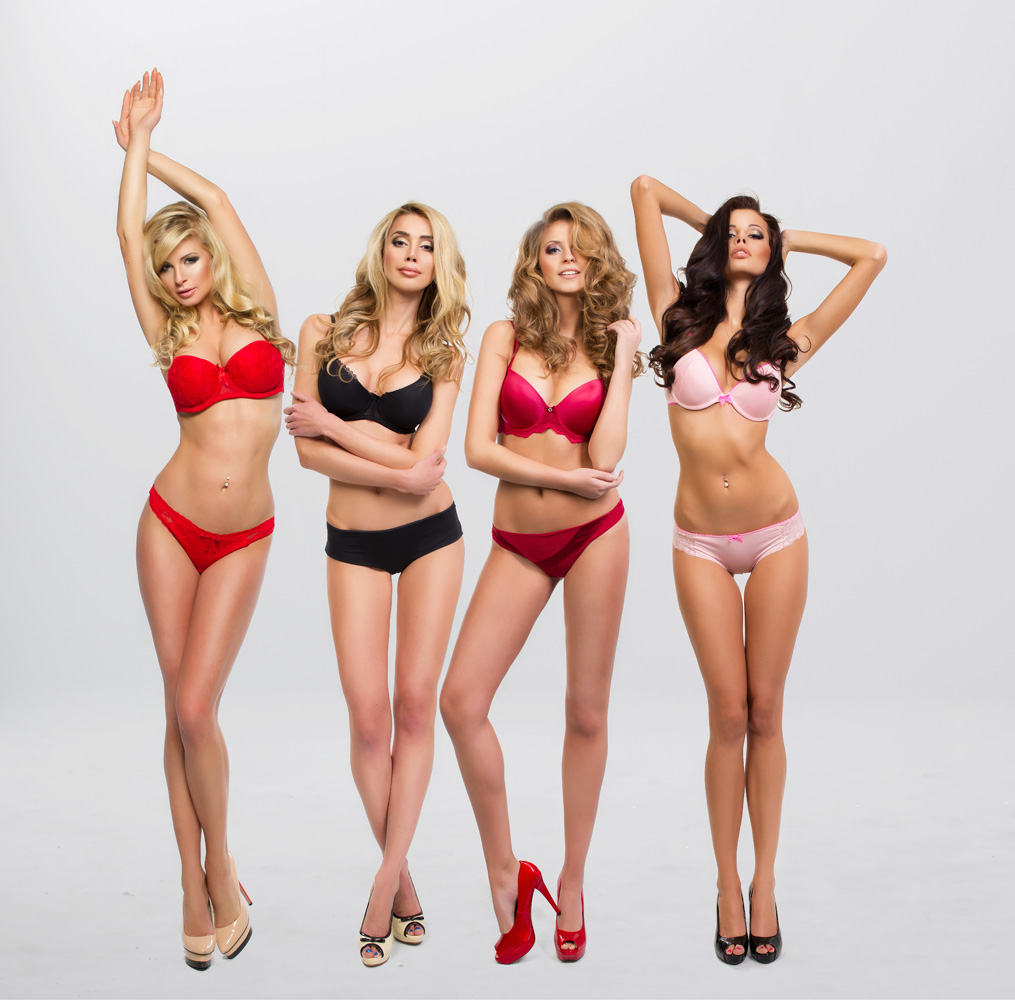 The way you know sex, as well as everything that applies to it in our modern and advanced society, was not always like that. Naturally, sex has always been an integral part of the human community throughout its existence. And the attitude towards it has been constantly changing. In the early 20th, sex was considered a taboo subject, people had big problems with elementary contraception, and abortions were not legal for the most part. This was harmful to the health of women, and they decided that they couldn’t tolerate it any longer and began to assert their rights. Their decision led to a series of sexual revolutions, which has changed our society. Any woman dreams neither of being second choice in a relationship nor of being a sex slave.

The Summer Of Love

Everything changed dramatically many years ago when the protest hippie movement took place. Hippies were not only anti-militarists but also people of free views on sex. They were not a bit embarrassed by the complete emancipation and almost daily change of sexual partners. That people didn’t perceive sex as a means of satisfying their desires but one of the ways to find harmony with the world, an important component on the road to enlightenment they dreamed of. The peak of the hippie movement was in summer 1967 when a hundred thousand representatives of this subculture from all over the USA gathered in San Francisco. They didn’t leave the city till the fall, celebrating freedom, love, and revolution in human consciousness as well as listening to music of Janis Joplin and Jimmy Hendrix.

When the hippie movement went up gradually in smoke, but the spirit of freedom and free morals were still meaningful in society, LGBT activists began to fight for their rights. The 70s became a new starting point in history. Before that, representatives of the community gradually promoted their views, tried not to hide their real feelings, shocked and provoked other people. However, they were able to start breathing calmly only in the 70s because, until that time, they had been persecuted and not hired anywhere. In some states, there was a law which allowed police officers to apprehend a person only on suspicion of homosexuality. Constant clashes with government officials led to riots during a raid on Stonewall gay club in New York. Nonetheless, a year later, the world saw the first gay parade which was conducted in honor of that event. LGBT activists have managed to change the situation for the better and make people recognize their rights. They show others that they are the same people, just with a different nature. Their activity does not stop until now.

Like to have your article featured on SimplySxy? Drop us an email at editorial@SimplySxy.com!