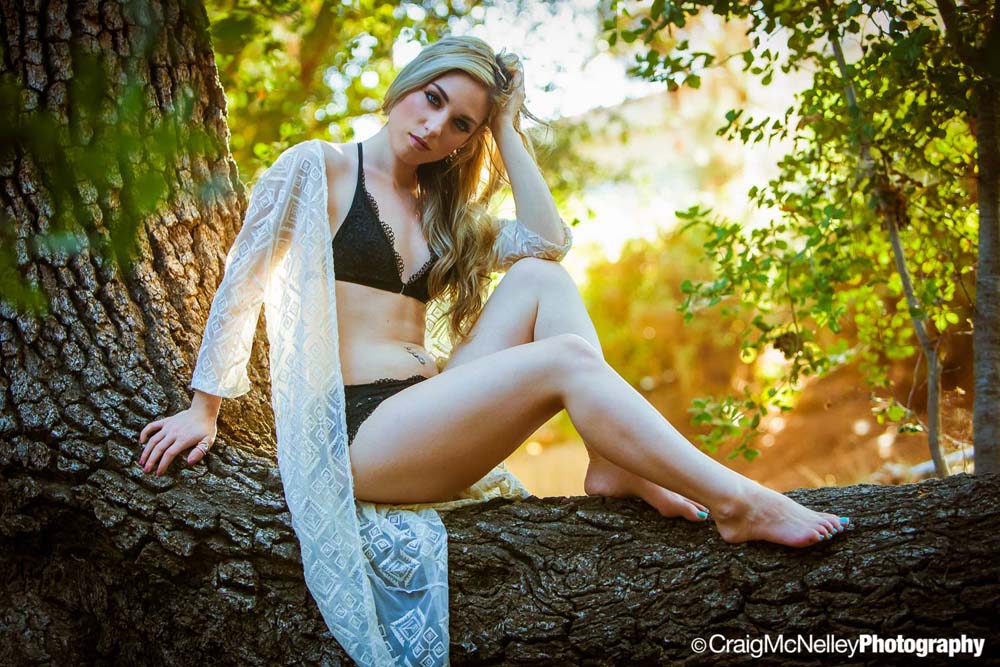 Hi Amanda it is a pleasure to feature you on SimplySxy.  Please share with our readers a little about yourself and where you’re from?

Thank you so much! I am a cosplayer, gamer-girl, Disney lover, comic reader, film/tv buff and over-all nerd from the Los Angeles area! I have been cosplaying now for over three years, but I wish I had been doing it my whole life! 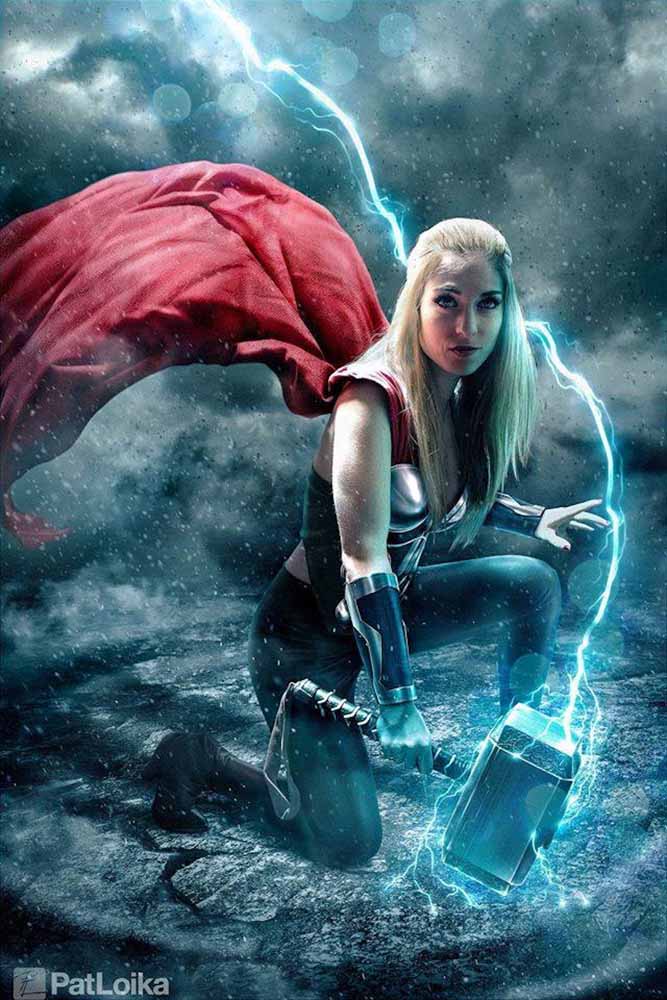 Photo by Pat Loika and Post Production by Ghani Madueno

When did your interest in cosplay begin?

It began back a bit over 3 years ago when I attended my first San Diego Comic Con. I saw all of these amazing cosplayers wearing these epic costumes. I was always a nerd but I never knew how to express myself and when I saw these people cosplaying as their favorite characters, I knew I had to get in on that.

Which characters that you have cosplayed before are you most proud of?

I love all of my Harley Quinns. Especially my Arkham City and Injustice: Gods Among Us Harleys. She is always my favorite to dress up as, she is so bubbly, crazy and sexy all at the same time. I really loved my Thor cosplay as well because I made the armor all from scratch. 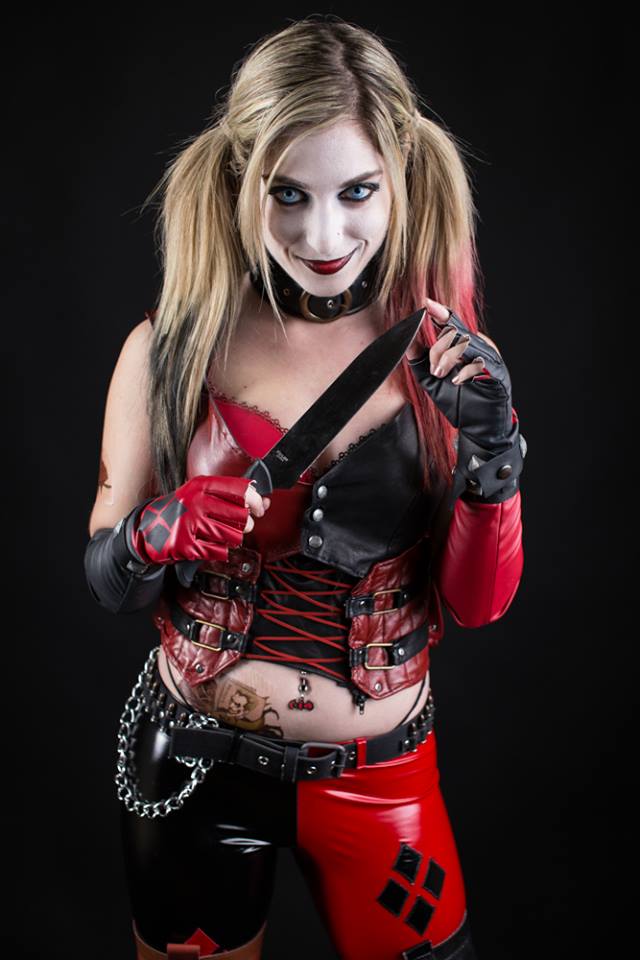 What is the most common misconception you hear about cosplayers?

I think the most common misconception is that we just dress up like it is Halloween all the time. It is much more than that. These costumes take weeks if not months to complete and these characters really mean something to us, so to portray our love for our favorite characters through this skill and craft is meaningful. It is way more than just poor quality Halloween store costuming. These are very expensive, time consuming pieces of art.

Which is the craziest thing you have done or experienced so far?

I would have to say San Diego Comic Con is always a crazy experience. The crowds are insane and the amount of fandoms there are amazing. Literally the whole city gets involved in the madness that is Comic Con. 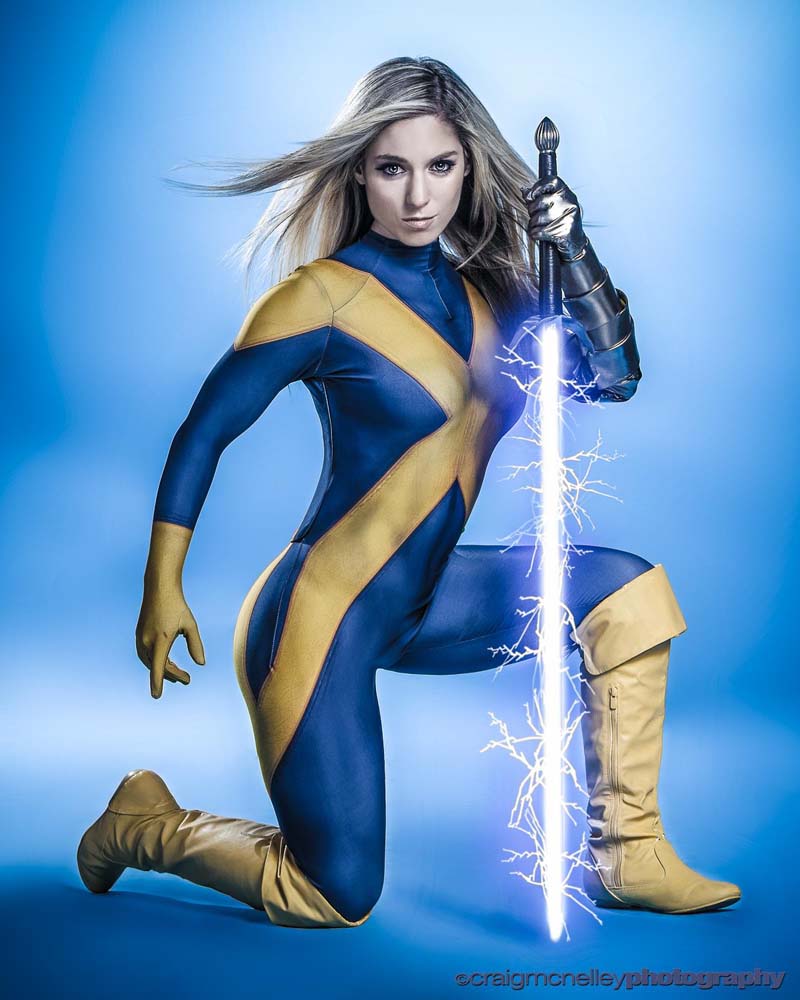 Do you have any guilty pleasures?

Oh ya. I love watching TV shows and some of those shows are not the best quality shows but they are so fun to watch. I really love watching Pretty Little Liars on Freeform. I have been since college and it is a total guilty pleasure. It’s such a lame soap opera but it’s so addicting. I also really like watching Catfish on MTV. That show is so intense! But I do also watch good quality shows too haha! I love The Walking Dead, The Flash, Arrow, Bates Motel, The Crown and Stranger Things as well.

If you could describe yourself as a flavor, what will it be?

Hmmmm that is an interesting question! I know this sounds really weird and in depth, but I would have to say a Chai Latte! Chai spice can be really spicy but at the same time the vanilla and cream flavors really are sweet. I myself can be spicy and sweet! 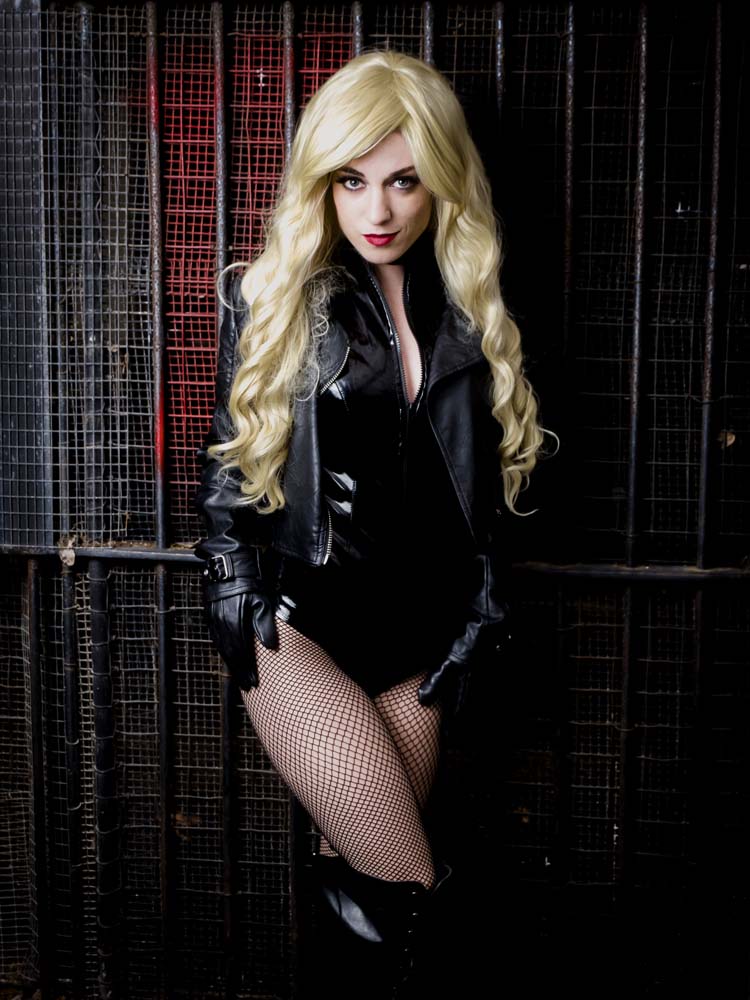 How long do you think you’ll survive a zombie apocalypse?

I honestly was thinking about this the other day after watching The Walking Dead. I would say I would head down to San Diego to this little island across the bay called Coronado. It is surrounded by water on mainly all sides and the only thing that connects it to the mainland is a bridge and a tiny strip of beach called “the strand.” I feel like zombies would have a hard time getting there. Also the Navy is located there and that would be great for protection. I really have thought about this! 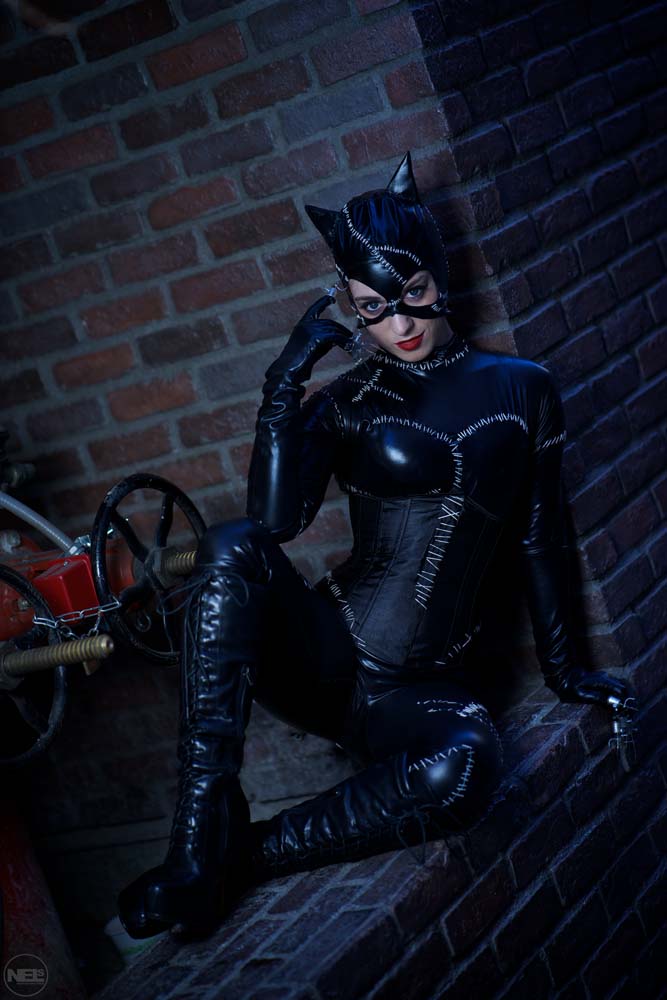 Thank you for taking the time to answer our questions Amanda. One question before we end, how do you define “sexy”?

I would define sexy as not trying too hard to be sexy. I think the people that are the sexiest are the ones that do not show it off too much. In the cosplay world there are some cosplayers who show nothing but boobs and butt, and while that might be great for them and their followers, I always find it’s sexier to show off your skill before showing off literally everything else. I don’t feel like you need to post overly sexualized pictures and up close photos of a butt to attract good attention. I also think it is sexy when someone does charity work or good deeds for other people!

Check out Amanda Levine’s Amazon wishlist here: https://www.amazon.com/gp/registry/wishlist/ref=nav_wishlist_lists_seemore and fans can check out her Cosmunity App where you can check out her photos and store bit.ly/pixiequinn