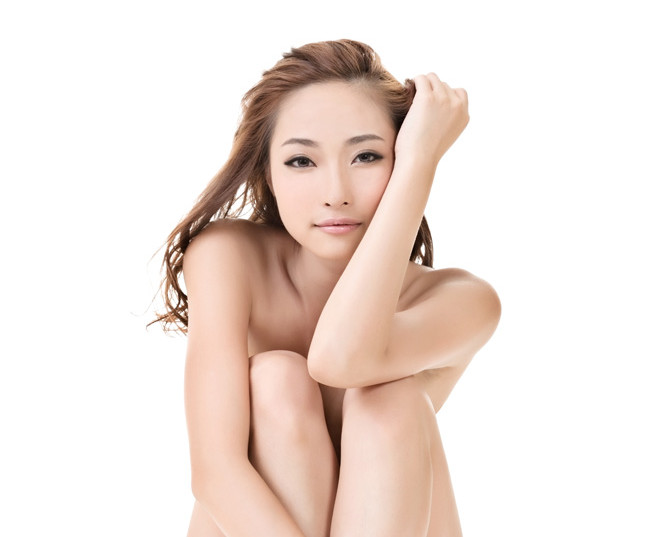 Last week it was announced that the US had approved Flibanserin, the drug is the so-called “female viagra”.

In theory, it would make a lot of women want to have more sex… even if marginally more.

Here are 7 things You Need to Know…

1) What is it? – Flibanserin (pronounciation here) will be sold under the trade name Addyi (pronounce “add-ee”), is a medication approved for the treatment of pre-menopausal women with hypoactive sexual desire disorder (HSDD). Why it doesn’t work on menopausal women, I don’t know.

2) Stop calling Addyi the female Viagra! – While a Viagra pill treats erectile dysfunction by improving blood flow to the penis, flibanserin was developed as an anti-depressant and boosts sexual desire by balancing chemicals in the brain.

3) Passed on third attempt! – It’s also been rejected twice! What changed, exactly, between those two rejections? The most obvious answer is good public relations. Also it is believed the benchmark for success changed along the way.

4) Severe side effects! – Addyi can cause side effects like fainting, dizziness, and low blood pressure, many of which were found to be exacerbated by alcohol and hormonal contraception. Extremely low blood pressure was another, less common side effect. In short, you have increased risk of injuries such as concussions, and consequently death due to possible accidents.

5) Are you really sick? – Women face low sex drive for numerous reasons, yet since low sex drive has been pathologized as a mental illness – hypoactive sexual desire disorder (HSDD), there has to be a “cure”. This drug raised complicated questions about the nature of female desire, sexism in drug research, and what ought to qualify as a disorder. Even the term HSDD is problematic. HSDD was recognized as a distinct sexual function disorder for more than 30 years, but was removed from the Diagnostic and Statistical Manual of Mental Disorders in 2013, and replaced with a new diagnosis called female sexual interest/arousal disorder (FSIAD).

6) An Apple a Day? – Unlike Viagra, you have to take Addyi daily! This drug will cost between US$30 and $75 a month for women with insurance, and this nightly pill takes ‘weeks or months’ to properly work!

7) Are you born lucky? – According to an FDA analysis of flibanserin, between 8 and 13 percent of women who take the drug will see some improvement over placebo. That’s a pretty small number!

Women’s sexuality is more than just taking that pill and then all of a sudden the lights go on.

Read the history of Flibanserin here!

Listen to Dr. Amy Marsh and I discussing about Flibanserin in last week’s Eros Evolution here.

Here are 7 things You Could Do….

1) Make having a satisfying sexual relationship a bigger priority in your life – Your partner and your own happiness depends on it. The one with the lower sexual desire can become more creative and proactive for making things better.

2) Get a medical checkup – Eliminate physiological causes for your lack of desire with a trip to your family physician or gynecologist may be in order. Side effects from medications or medical conditions need to be considered.

3) Schedule an appointment for you and your partner with a therapist who is trained and experienced in the area of sexuality – Such as myself!

4) Care about your spouse’s feelings – Don’t just say no. Would you be open to outer play instead? There are other options to let your partner know you still find them selves and this can an important part of keeping passion alive.

5) Better health – We are what we eat. Your health does affect your well-being, as does exercise. When you are tired and stressed, you would not want to over-exercise and release more stress hormones into your body. Instead, regular and moderate exercises is advisable.

6) Make time – Spontaneous sex may be a thing of the past when you’ve added children to your lives, you certainly can plan for some spontaneity. Call the in-laws or close friends, have them take your children overnight. Plan a weekend getaway. Make time for sex to happen.

7) Experiment with novelty – Sex can become routine and boring in a long-term relationship. Decide to become adventurous and try things you haven’t tried before to see if you find them enjoyable. From back rubs, hot baths, sexy lingerie, certain kinds of touching, some positions more than others, moving slowly or speeding up, the possibilities are endless.

Don’t wait until the issues in your marriage get resolved before you start putting energy into restoring your passion. If you’re the one wanting more sex, take a deep breath, do something rather than nothing!

This article has been republished with permission by Dr Martha Lee. To view the original post, read it here

Have an amazing experience or tips you like to share on SimplySxy? Drop us an email at editorial@SimplySxy.com!

You may also like...
Related Topics:Female viagra, Flibanserin, Sex

Dr Martha Tara Lee is Clinical Sexologist of Eros Coaching in Singapore. She holds a Doctorate in Human Sexuality from Institute for Advanced Study of Human Sexuality as well as certificates in practical counselling, life coaching and sex therapy. She is available to provide sexuality and intimacy coaching for individuals and couples, conduct sexual education workshops and speak at public events in Asia and beyond.

Get in touch with Martha via email at drmarthalee@eroscoaching.com

Should we have sex before marriage to see if we are sexually compatible?
Luck Favours the Prepared: Why You Should Read the Ultimate Guide to Sex Over Fifty
Advertisement