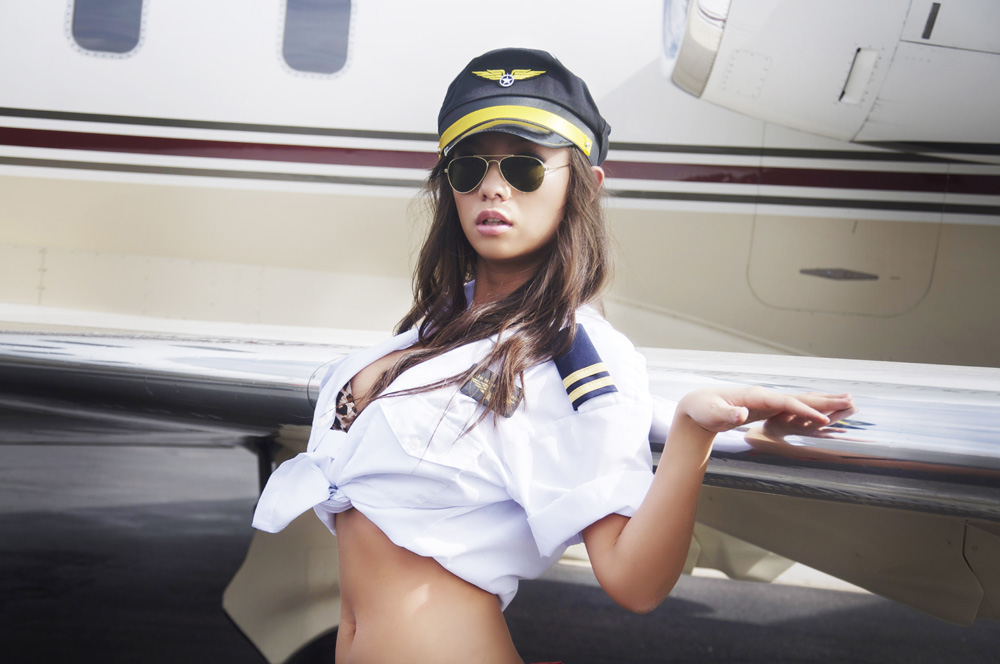 We’ve all done it, let’s just put it out there and own it up right now. We’ve all slut shamed a woman for her sexuality or what we assumed her sexuality to be. We assume we know her or more likely, we assume we know her behavior because we saw her get into a cab with a guy last night after the bar closed (maybe they just went out for late night pancakes, you don’t know! and even if they did have sex it should not matter to you). Even if you didn’t know what you were doing was slut shaming when you were gossiping about how many guys the girl in the cubicle next to you gets with, it is and we are all guilty of doing it at least once or twice in our lives.

Before we continue, I want to make a distinction here. It is okay to have opinions about sexuality and reading this article isn’t going to rid you of your opinions, nor would I really expect it to. You’re allowed to set sexual boundaries for yourself. For example, maybe you don’t like having multiple sexual partners at the same time. Or over the next year, you don’t want to have more than one sexual partner because you think it’s unhealthy, unsafe or inappropriate to have sex with multiple people. That’s okay! There’s a difference between holding beliefs about your OWN sexuality and pushing your beliefs on to other women. It’s when the beliefs you hold for yourself personally and privately begin to be pushed on to other women in and outside of your life, then we have a problem. Then you could be slut shaming without even knowing it.

Maybe you’re thinking to yourself that if everyone slut shames, as I asserted earlier, then maybe it’s not so bad. Not quite. I hate to bring up this cliché adage but if everyone jumps off the really tall bridge into shark infested waters, are you going to do it too? Just because some of us slut shame, some more regularly or critically than others, does not give the rest of us permission to do it too without considering how terrible it might feel to the woman we are ridiculing either to her face or behind her back (which is worse in my opinion). Instead, be the person that stands up for the girl who lives at the end of your hall who your friends are tearing to shreds because she is on her fourth boyfriend this month. WHY DO YOU CARE?!? Why is policing her, or any woman for that matter important to you? Oh right. It’s not. Talk about anything else, the show you’re binging on Netflix, the girl you’re crushing on in your senior seminar, the volunteer position you just applied for, but stop policing what your fellow dorm-mate is doing between the sheets.

What women do with their bodies is policed by our society all the time, please be that one less person doing it. We see the policing and silencing everywhere. We can’t have access to birth control because that means we are having sex (oh my!) or we are told that we don’t have the “right body” for bikinis or that we should always shave our body hair. Men and women alike are guilty of patrolling the women around us in an attempt to shame them into submission. What we do with our bodies: wax them, exercise them, feed them and who gives them sexual pleasure is closely monitored by practically everyone. Our parents, siblings, friends, and total strangers feel entitled to tell women how to behave sexually or otherwise and it’s seriously messed up.

If you don’t care about the random woman your friends are shaming, you should at least care about yourself and the women in your life. Slut shaming/policing bodies hurts more than just the singular woman you are judging, it hurts all (cis and trans) women and all (cis and trans) men because it perpetuates a culture that silences and shames us all into not fully expressing ourselves sexually for fear of scrutiny and humiliation. Slut shaming is shitty and hurtful and you wouldn’t want it done to you, so be more cognizant of it the next time you go to mention to your friend that you saw “that girl” make out with a guy and two girls at the party last night. She isn’t just “that girl”. She’s someone’s best friend, sister, niece, granddaughter and what she does with her body and how she gets her sexy on is her business. Not yours.

You may also like...
Related Topics:Lifestyle, slut shaming, woman

When can I have sex again after giving birth?
5 Rules to Observe To Enhance a Relationship
Advertisement