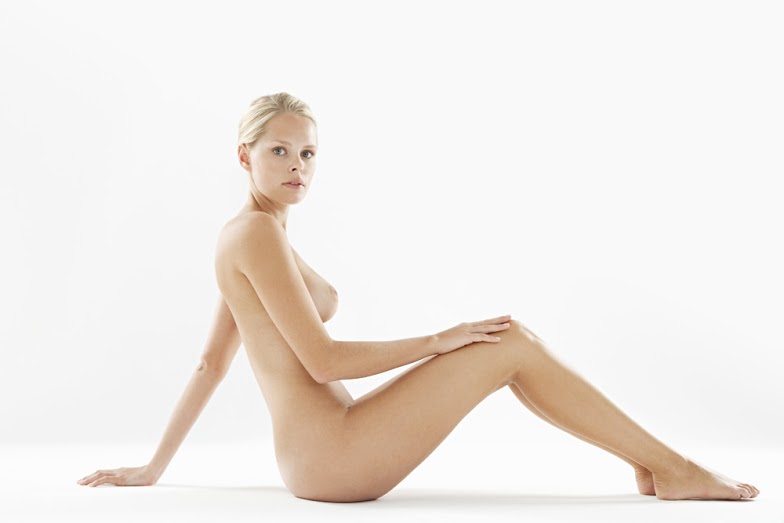 Several years ago, I waxed my pussy for the first time. I had refused a totally naked vagina for years, mostly due to finding a bald mons pubis quite confronting and reminiscent of prepubescence. Why the hell would someone be attracted to that? But in the interests of journalistic integrity, I figured I shouldn’t knock what I hadn’t tried, and set about trying to find some self-justification for the cosmetic hair-pulling that was to come.

What I discovered amazed me. I assumed the full removal of pubic hair was a recently new fad, probably fed by pornography and female objectification. I have no doubt that the sex industry promotes and markets these fashions, and it can absolutely be used for objectification only. What I didn’t realise is how long these techniques have been practised; the various reasons—besides aesthetics—for removing public hair, and how pubic hair (or the lack of it) has been seen as a signifier of class and health.

Although the earliest evidence of hair removal dates back twenty thousand years—archaeologists believe our earliest ancestors used sharpened stones and shells to scrape hair from the face—there is nothing to suggest pubic hair was removed until the aesthetically-obsessed Egyptians became relevant around 4,000 years ago. But it could be that there was more to this hair removal than just cosmetics.  This obsession with hairlessness probably had as much to do with hygiene as with ideals of beauty and fashion. The hot Egyptian climate is one to encourage germs and diseases to breed, and the removal of all body hair was likely a benefit in preventing infection in this ‘sweaty’ weather. The Egyptians developed several techniques to remove hair, most of which are still used in some way to this day. Beeswax was used on the legs and they also created the first depilatories made of starch, arsenic and quicklime, an incredibly toxic concoction that would probably scare any hair out of existence.

Around the same time, over in the Middle East, another technique was being performed. The process called ‘sugaring’ is still widely used today, and involves the application of a natural, sugar-based paste—almost like toffee—that was rubbed over the skin and pulled off in the opposite direction of hair growth, much akin to waxing. The high sugar content inhibited bacterial growth in the region’s hot environment, another suggestion the hygiene was the biggest concern, rather than ‘look’.

As time passed, the look of a hair-free body gained appeal. We see reflected in both Greek and Roman art bodies free of pubic hair, and this is no accident. The Greeks (and the Romans who followed them) held civility in high regard. For them, anything that appeared ‘barbaric’—untamed, wild, primitive, inhuman—was to be avoided. In this era, hair removal was an absolute reflection of class and both men and women went to great pains plucking and using abrasive stones to rub the hair away in an attempt to ‘stay classy’.

Christianity and the fall of the Roman Empire led to a lull in pubic hair removal in Europe. The idea of using cosmetics or enhancing one’s natural form was now seen as an insult to God, and things got quite puritanical. When hair removal did return as a fashion, it was during the Middle Ages, under the reign of Elizabeth I. But this wasn’t a resumption of pulling pubes. To show class and civility in Elizabethan times, a high forehead was required. Not only were eyebrows totally plucked, but hair was removed from the hairline to increase forehead height. Sometimes plucking was used on the forehead but more often, bandages soaked in vinegar or ammonia (often obtained from the urine of domestic cats) were applied to the head. This was a particular method for the children of aristocrats who weren’t so able to sit through the pain of plucking. It was also thought if these bandages were applied at a young enough age, that they would inhibit any later hair growth, thus ensuring a high forehead for life …

I don’t know about you, but I’d take a Brazilian wax over a cat pee bandage any day. Looking into the history of our obsession with a hair-free body, it seems fairly obvious now that I am not necessarily catering to the Male Gaze by shaving my legs. I’m not making myself a mere sex object if I want my vagina waxed and I’m not letting down the feminist movement if I feel the need for smooth armpits. For me, hair removal is more than a cosmetic experience; it’s self-care, it’s self-love and it’s another way that I choose to explore and discover my body.

You may also like...
Related Topics:Hair removal, Lifestyle, Women

When is a Transgender person ready for surgery?
How two Chinese photographers shed lights on homosexuality in China through their lens?
Advertisement