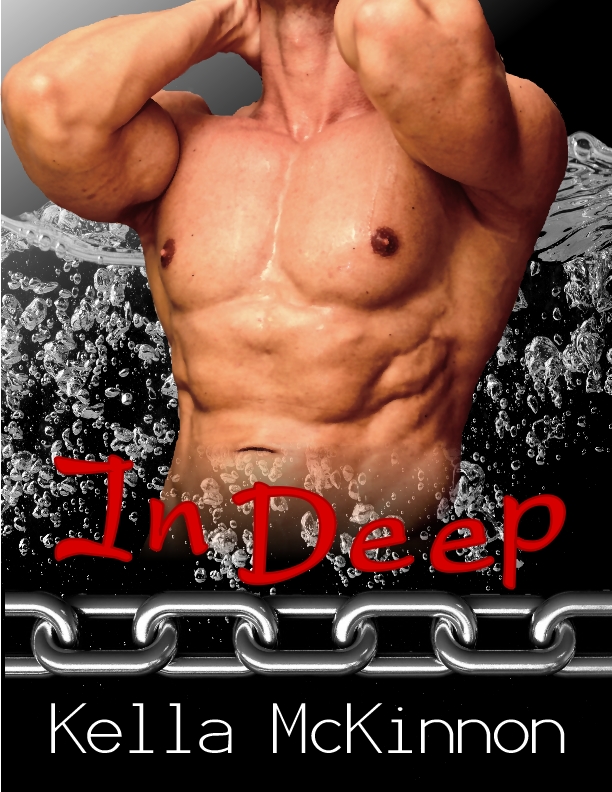 What would you do if you met a man that made you burn like wildfire from the inside out? Burn so hot that with one touch you forgot to breathe?

And if you knew that he had dangerous secrets? Would you be able to walk away?

I couldn’t. As strong as I know I am, I kept going back for more of him. That body… those eyes…

I saw him for the first time on my very first day in Vegas, and even then I think a part of me knew, because I couldn’t look away. It was like that moment when you see something flying towards you and you know it’s going to hit you before you can ever move out of the way, so you just watch, transfixed, as it crashes into you. Cristos Vicario: owner of the illustrious Adagio hotel and casino and reputed billionaire playboy. He sure as hell wasn’t what he seemed on the surface. That man had secrets. No one knew what a dark and dangerous world he lived in, and when I finally saw him for what he was, it was already far too late. I found myself inextricably tied to him forever. The course of my life altered. My entire world changed forever as he took away my freedom and gave me the key to my dreams in one fell swoop.

How could I have known that the one man who should have been my greatest nightmare would become the one thing I couldn’t live without? And all I had to do was forgive him…

I was only living for one thing, one goal, one endgame… until I saw Brielle. And when I touched her, it was all over for me… I just didn’t know it yet. Not until I broke all of my rules for her, one after another, and that still wasn’t enough. I wanted more.

I wanted it all. Yeah, what I did to her was pretty much unforgivable. I know that now. Some small part of me might have known it then, too, but it didn’t matter. I had to hold on to her. I would have done anything to keep her… and I did.

Now I’ve put her in danger, dragged her into my world, and I don’t know whether to push her away or hold her tighter. Letting her go would be the right thing to do… but every time I try to do the right thing… I can’t.

When I take her, it’s always hard and desperate, as if she’ll disappear if I can’t make her feel the same things I feel… if I can’t force her to care about me enough that she’ll look past everything else and see into my heart.

Last night, after she fell asleep, still wrapped in my arms, I rested my lips against the top of her head and inhaled the scent of her as she slept. Trusting me, even though she shouldn’t. “I don’t deserve you”, I whispered. “But I want you. God, I want you so badly.” 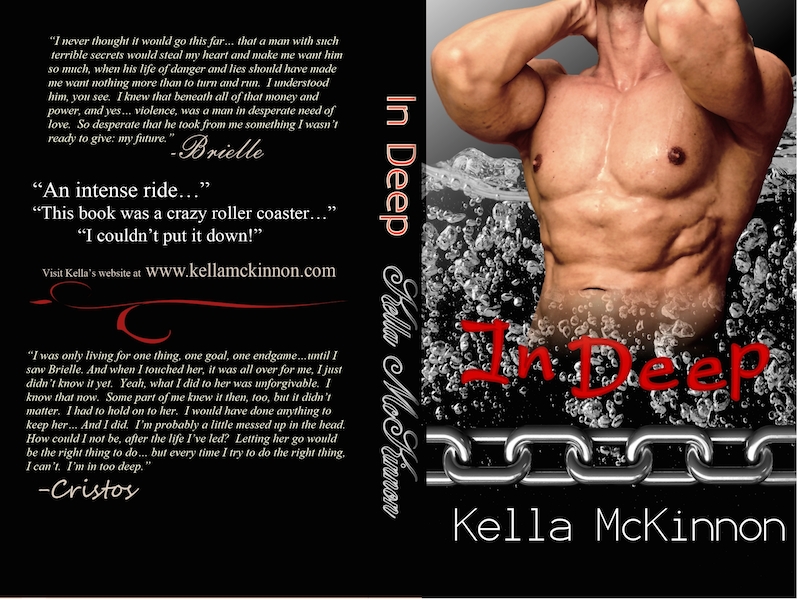 It was only a few minutes until the car pulled up to the curb, and he got out and led me to the door of the hotel, looking up at the slightly battered sign in disgust. “I can’t believe this is where you’re staying.”

He sounded irritated with me, and I put my hands on my hips, a little offended. He was wealthy, but I was not. “What’s wrong with it? Okay, so it’s not the Adagio, but if you’ll remember, I’m still a student. Therefore I’m broke. This is good enough while I’m here, because I need to save money for an apartment when I’m finished in Vegas.”

He looked at the sign again and this time scowled at it. “I’m going to walk you to your room. It’s not safe for you to be out here alone.”

“Hmmph. How very gentlemanly of you.”

We went into the lobby and walked by the desk clerk, who appeared to be passed out behind the counter. Criss scowled in his direction, and I sighed, continuing on to my room. Criss waited while I unlocked the door, standing so close behind me that I could feel the heat of his body. I knew exactly what he was doing when he leaned a little closer to breathe in my scent. I could sense the change come over him, almost as if I could feel his heart speed up and his blood heat. Maybe because the same thing was happening to me. I swore I could almost taste the sex filling the air between us, and it tasted like something dark and sweet and addicting. Like chocolate, I mused.

“Let me in, Brie,” he said in a low, rough voice. I could feel his warm breath next to my ear, and it made me shiver.

God, this was going to be difficult, because I wanted to let him in more than anything, and in that moment, all of the reasons I had for not having sex with him that night had faded into my subconscious as the attraction between us numbed my thoughts and roused my most primitive instincts. His hand settled on my lower back and his thumb began to slowly stroke my skin through the thin fabric of my blouse. I had to swallow hard before I could speak.

“I… I don’t think that’s a good idea. I’m not a casual hook-up kind of girl, and we only just met. Maybe a goodnight kiss?”

The fact was, I really wanted him to kiss me. A kiss would be like a compromise with my libido, a taste of what I might have more of if I was patient and didn’t fall into this trap, at least not on the first date. Standing there in the doorway with him looking down at me, wanting me to let him into the room beyond… I felt like I could cut the tension between us with a knife. My heart was racing, and the butterflies in my stomach were practically on a roller coaster. A kiss wouldn’t hurt anything though, and maybe it wouldn’t be as good as I thought it would, which would make this all so much easier. I turned my face up, and I knew my lips were parted a little because any second now he was going to bend his head and…

He pulled back from me. “I don’t kiss, Brielle. At least… not on the lips.”

His tone was unapologetic, and I jerked away in surprise, because that was probably the last thing I would have expected him to say. “What?”

“I never kiss on the lips.” He leaned in to touch his lips to my neck, just below my ear, and I could hear him inhale my scent again. “It’s a hard rule, and I won’t break it. Not for anyone.”

I took a step back and stared up at him in disbelief, my desire effectively quashed. And I was, admittedly, offended. Was I so far beneath him that he wouldn’t even lower himself to kiss me? Why had he even asked me out, then? It made me feel a little ill.

He lifted his hand and watched it as he drew a finger slowly over my bottom lip. “Don’t take it personally Cariño. I have good reasons for all of my rules.”

I raised an eyebrow at him, crossing my arms over my chest defensively, taking back what remained of my dignity. “And your reason for this particular rule?”

He gave me a tight smile and for a moment I thought he wasn’t going to answer. The hard, cold edge in his gaze reminded me that he was still a complete stranger, no matter how much physical chemistry we had between us.

He looked away, and I could see his chest rise and fall as he pulled in a breath. “I have no room in my life for a relationship Brielle, and I don’t know if I ever will. A kiss is too personal, too intimate. I would never want a woman to think that I would offer her anything more than… a really good fuck.”

Though I used to work in Boston in the biotech industry, I’m now loving life on a small farm in New England where my husband and I are raising our three children and lots of animals, including goats, chickens, sheep and alpacas. Between taking care of ‘the farm’ and shuttling the kids to dance class and piano lessons, I manage to find the time to pursue my own passion: writing. I relish creating stories and bringing my characters to life on the written page, and each book is a labor of countless cycles of inspiration, frustration and satisfaction. Of course my house is never clean, but a messy house is a sign of a busy mind, right? I’m passionate about the romance genre because of the emotional journey a well-written novel can take the reader on, and my goal with each of my books is to do the same for my readers. I would love to hear from you at www.kellamckinnon.com, or kellamckinnon@gmail.com. Click on the links below!