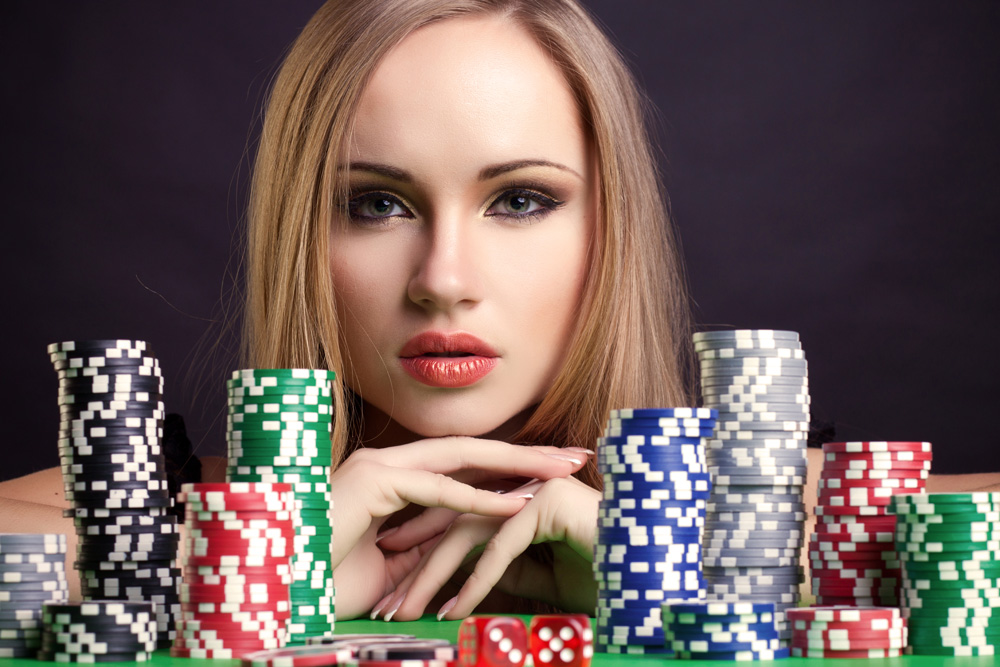 What does financial domination entail?

From my experience, Findom is an act of devotion and submission to the Domme (or Dom) through money. I’ve primarily dominated men by having them send me money. I’ve had one man buy me a $600 laptop and give me $1,500 to fund my breast augmentation surgery fund. His reasoning was because he liked to see me happy and wanted to spoil me.

How much are slaves required to contribute to their mistresses in a Findom relationship?

I don’t have a set income for slaves to meet to be able to serve me. If someone would like to send me gifts/money, I won’t say no.

What do you call these slaves and why do you think they enjoy giving their money to their mistresses?

Paypigs, Moneypigs, Wallet Slaves, etc. I think the joy men get from it is to feel powerless, blackmailed, or just in need of having someone else control their life.

What are some items which Dominatrixes will spend on from the money they get?

I don’t know what other Dommes would buy, but if I were to buy anything with a large sum of cash from a slave, I’d buy clothes, make up, get my nails done, go to a salon, get a massage, buy myself nice gadgets, buy a new car, live in a bigger apartment, etc. I’d basically splurge and be selfish. I’m a pretty bratty Domme. I have not yet micromanaged a slave’s financial situation, but I would like to someday soon.

For me, it’s the money and the power I can have over someone else with their money. At that point, their money becomes my money.

You may also like...
Related Topics:Dominatrix, Financial Domination, Findom