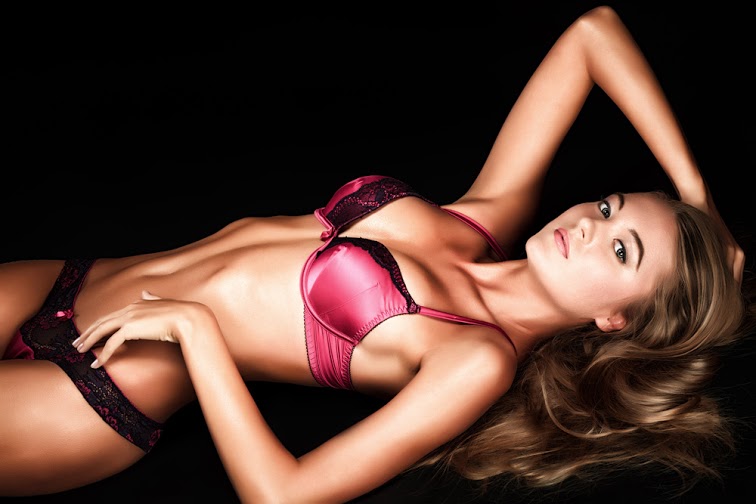 I can’t speak for all men or husbands because I honestly don’t know what goes through all men’s minds or if they think the same. I can only speak for my hubby, and for the men who send me messages when they see my pictures online.

From my hubby’s point-of-view, it’s the fact that he’s married to a woman who other men desire and want to fuck, but who despite having all these other men who she’s had sex with, is still married to her hubby. That actually sounds awful when I read it back, it makes me sound like the local whore … ‘all these other men’, but you know what I mean. It may seem strange to a lot of people reading this, who for one reason or another don’t understand this ‘lifestyle’, or who just think it’s deviant or wrong. But you can’t willingly go into this unless you have a strong marriage to begin with. You seriously can’t.

Because at the end of the day, despite who I’ve been sleeping with, and how big his cock is, or how good the sex is, I still go back home to hubby because the difference is, as I’ve said previously, for me, this lifestyle is purely a physical thing. It’s not about love, it’s just an act of sex. I truly love my hubby and I know he loves me too. I know that at the end of the day, that’s still going to be the case, and that it’s not going to change.

When i think about it now, i do wonder if maybe what we do is similar in some ways to when you see the extremely rich/powerful older man with the young and beautiful

trophy wife on his arm? Maybe this is the ordinary, normal everyday working man’s definition of this?  Or is could just be as simple of a husband getting visually turned on by seeing another man fucking his wife, and seeing her getting used that way?

Men are visually stimulated after all.

I could keep guessing and theorizing all day, but at the end of the day still be no nearer the truth.  Would I like it if my hubby was sleeping around with other women? No, no i wouldn’t, not that, that’s something he’s ever shown interest in. So there’s another aspect to this lifestyle to take into consideration.  What I do know is, that I do get a lot of messages and emails from men saying, ‘I wish my wife was like you’ or, ‘You’re such a sexy slut, I wish I was married to you’. So I’m at a loss, am I really to explain it?

Who knows, maybe the appeal for a man at seeing his wife have sex with another man, is something that’s been written into his genetic makeup. Maybe those scientists who did that genome mapping will one day discover a gene for it, i mean … there appears to be one for just about everything else, doesn’t there. Why not that as well?

I'm mid 50's, been married now for over 30 years, and have three children,all in their teens. I work and I suppose you could call me a professional lady....no, not that kind you're thinking of! I smoke, enjoy a drink, like Red Wine or a Gin & Bitter Lemon with ice. Italian is my favourite, especially fresh pasta. Sexually, I like older men and always have. My preference is a man who is assertive, and dominant with all that implies. I love sucking or playing with a man's cock, size isn't important, but if pushed I'd have to say I do like a nice chunky thick one. I enjoy role-play, and my favourite position is straddling a man, facing him, because i do like kissing and being kissed, and also having my tits played with...the harder the better. Oh, and I'm a confirmed Stockings and Suspenders wearer, and have been since my late teens.