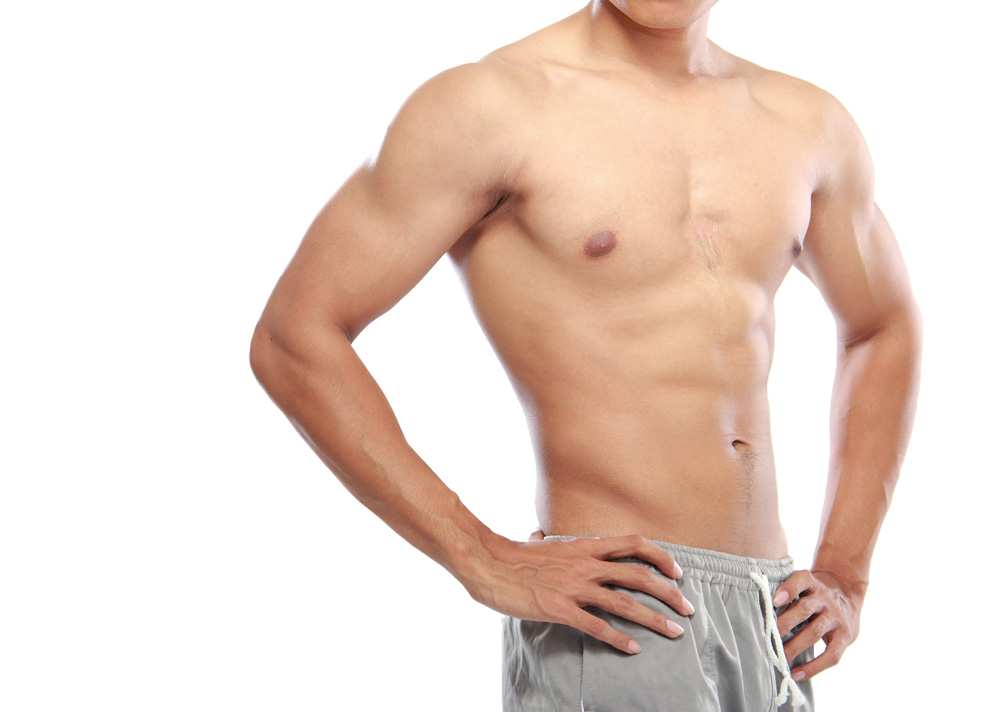 For many years now I have had a perculiar habit; I have been in the habit of sniffing dirty knickers as I masturbate. How I started this habit is another story that I shall leave for another time. For a long time I believed I was alone in my perculiar habit; it is not something you can discuss with your mates. It was through the internet that I became aware that I was not alone. The internet also opened up a means of obtaining dirty knickers on-line, though this costs money to buy the soiled items, it does mean that one can obtain them legitimately and not have to steal them from a friend’s laundry basket when visiting them. Something I have done for many years in constant fear of being caught. Not only do I sniff the knickers of the wives and daughters of friends I have visited, being bisexual, I have also sniff my friend’s underpants.

Buying dirty knickers and underpants on-line can be an expensive business, which is why I decided a few months ago to sell my own dirty underwear. You would be surprised at the number of women and men who sell their dirty underwear. More surprisingly are the number of people who buy such items and the prices they are prepared to pay for underwear in a well worn and soiled condition.

When buying men’s dirty underpants on-line I always request that the seller masturbates and ejaculates into them. This is a popular request I find when selling my undies, but I have had other requests such as wetting myself whilst wearing them and had one request to shit myself in them and send them off with the shit. I personally am not into shit play, but shitting my underpants for that guy really turned me on so much that I masturbated again and had another orgasm more intense than the first. I believe it is the intensity of a masturbatory orgasm that attracts people like myself to this perculiar habit of sniffing underwear.

While seeking dirty underwear on-line I came across a guy selling used condoms. I so was intriged and curious about this that I bought a used condom. I recieved it complete with a ‘load’ of semen. What other guys do with a ‘loaded’ used condom I do not know, but I poured it on a pair of briefs and sniffed at the aroma it gave off as I masturbated. I then ejaculated my semen onto the other guys and wore the briefs soaked in mine and the other guy’s semen. Ecstacy indeed!

The underwear I have for sale along with my used condoms can be found at http://tonysthings.myadpost.com. Take a look and don’t be shy about your requests as I will honour your every wish.

I am a bisexual guy with a fetish for men's underwear. I have a large collection cotton & nylon briefs, boxers & thongs which I sell on-line. They are available in a used condition & can be customised to suit a buyer's requirements. I also sell used condoms.