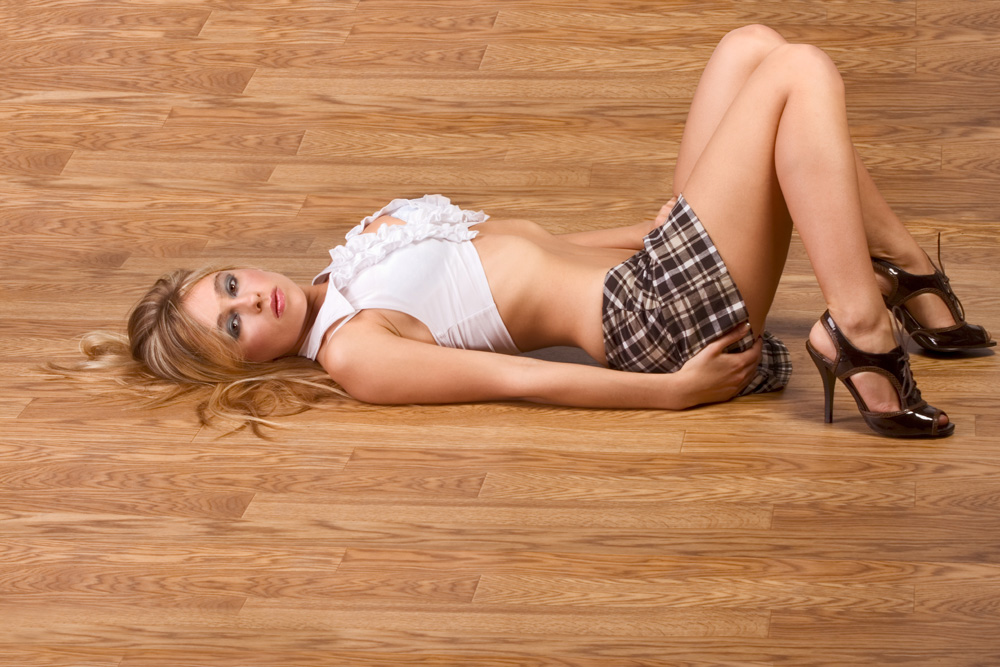 The other day I was sitting reading the paper with a coffee and watching people stroll by when I saw a man I hadn’t seen in a long time. We can call him Peter. Peter is in his mid seventies and is a retired accountant. He spends most of the year in sunny Spain and a few weeks back in England where he is from. He has been a widower since several years. I met Peter at a BBQ a couple of years back and I found him an easygoing man with a lot of fun stories to tell. We don’t live close to each other, but we always run into one another a few times a year.

Peter might be old, but he is not dead, and every summer he finds some nice young girl to keep, yes, he is a sugar daddy. I have met a couple of his previous girls and they are all in their mid twenties and very good looking.

When he saw me sitting alone, he asked if he could join me, and after the usual chit-chat I noticed he looked a bit off. He had a vacant look on his face, and seemed to be a bit down. I asked him what was going on and this is what he told me.

When she noticed him; instead of turning off the movie she let it play and began to tell him how hot she was and how much she wanted him. Naturally, he went along and after the sex he asked her where she got the movie from. She told him she had downloaded it on his laptop and then burnt a DVD.

When he finished the story I asked him what the problem was. Obviously the girl was into him. He said that while having sex on the sofa, she kept watching the movie, and he felt she got more turned on by what she saw than from him. He was worried that she needed to see younger guys to get turned on and to have sex with him.

I told Peter that if what happened really bothered him, he should talk to the girl and explain what he felt. He said that in the end, it didn’t really matter since she was just a summer fling. When he left I watched him go, and I felt a bit sorry for him. I guess he had realized that maybe it was time to give up the sugar daddy act and accept he was at an age where he might not excite young women any longer, and maybe try to meet someone his own age.

A Safe Space
What is ‘Love’ ?
Advertisement