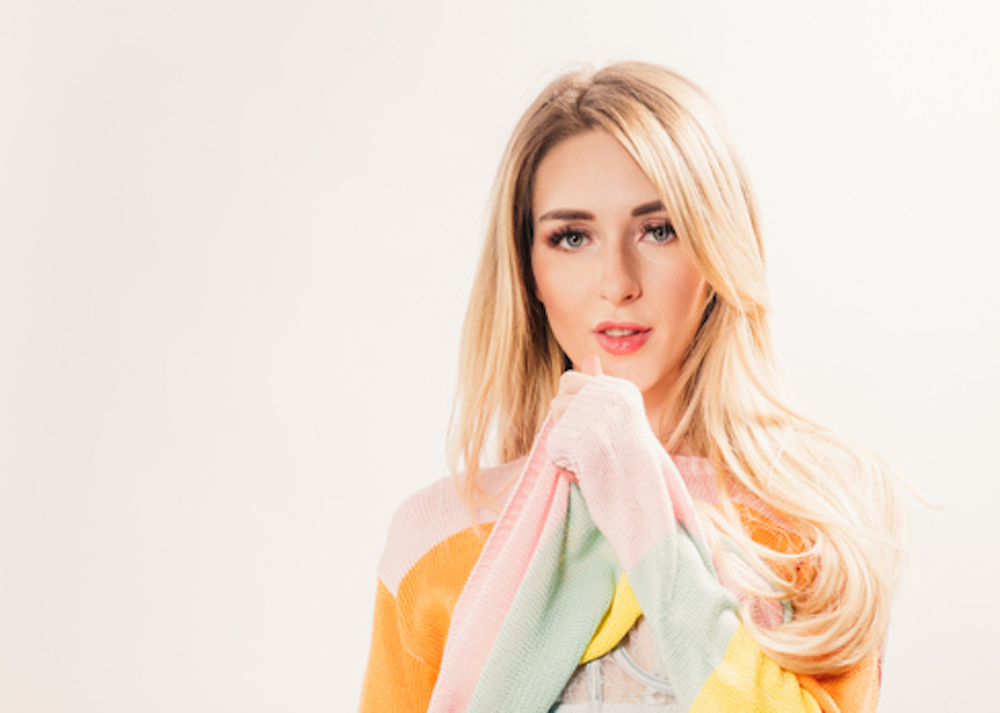 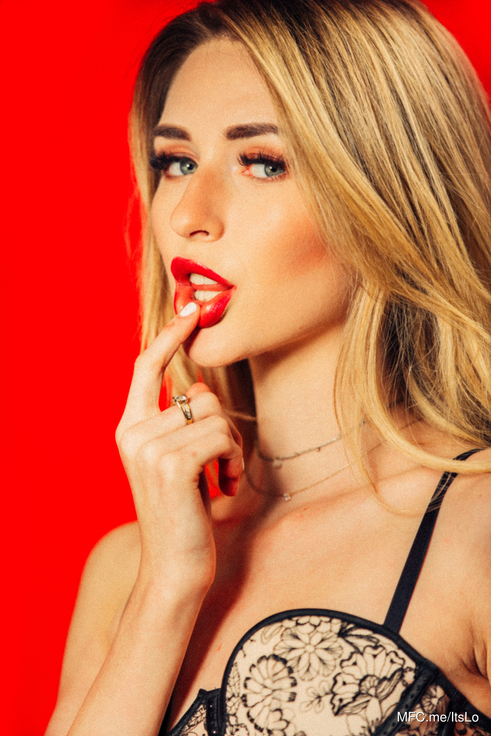 Camming is great because every performer is able to do what they want and what they want only. I personally do more creative/messy shows on the weekends and chill more relaxed nights during the week. I do this thing where I go to the dollar store and pick up random stuff that makes me think, “I can make a show out of this” and go from there.

Once you have your toes in the water and have an established stream, prepping doesn’t take too long. Maybe a couple of tweaks to your tip menu will happen every once in the while, or a video upload or two, but that’s about it. What’s most time consuming for me is sending out packages, but that’s because I want them to be personalized and perfect. 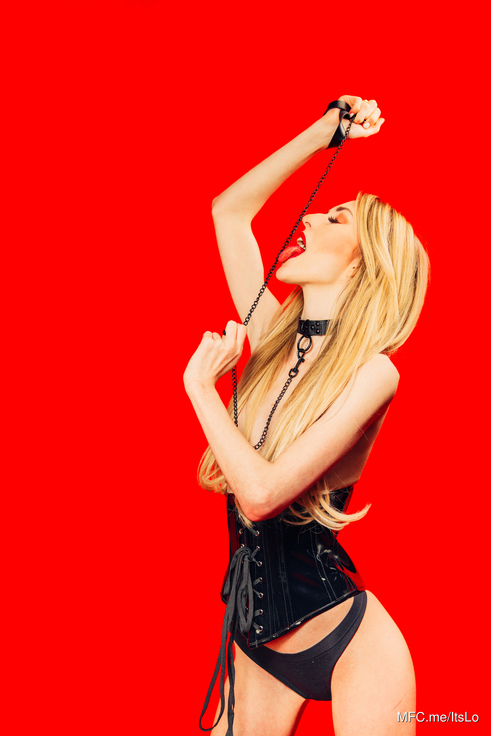 My most popular videos are always pee videos! I made a couple of ten minute videos in which I have to pee so bad but don’t let myself for the whole ten minutes and then soil a pair of jeans. I have this one with my friend MelanieRo where she tickles me until I pee then spanks me, and everyone loves that one! People are really into that. More niche content like that always makes good sales because it’s not as common to find, therefore the people interested snatch it up when they see it!

On the more vanilla side I have one video entitled, “Bridesmaid Rides You on Wedding Day,” which is a little role-play in which I come into the room before your wedding and give you one last good time, knowing my friend (the wife) is a bit conservative in bed. That one does well. I have another one called, “Date Night,” where I basically just take you back home for a good time after a nice dinner. Those two seem to be fan favorites. 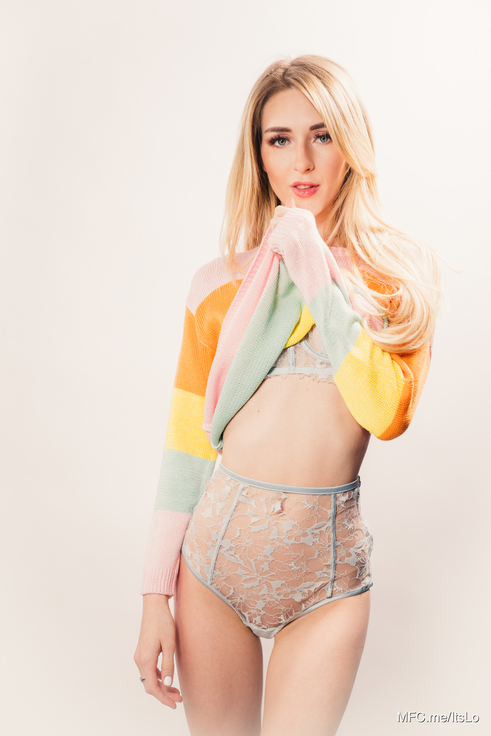 Camrooms depend on the involvement of members. I know it’s hard to say hello sometimes, but cam girls really appreciate any and all interaction they receive in their chatrooms as it helps them direct the show.

Also, every model is different, so don’t expect one girl to do the same things as another for the same price. Find a model (or a couple) that work for you instead of haggling! There’s a chatroom out there for everyone! Most importantly, have fun! When everyone in the room is having a good time, the night can just be magical.

ItsLo has been a model on MyFreeCams for about 2 years, also under the old usernames PrincessLoXO and LetsGetLo. She’s a 20 year old southwestern college student who spends her nights entertaining and engaging with her camroom. Outside of camming she’s often found making unique art and spending time with her two cats.

I can be found streaming on MyFreeCams under “ItsLo” at 8:30PDT every Monday, Tuesday, Thursday, Friday and Saturday

ItsLo has been a model on MyFreeCams for about 2 years, also under the old usernames PrincessLoXO and LetsGetLo. She’s a 20 year old southwestern college student who spends her nights entertaining and engaging with her camroom. Outside of camming she’s often found making unique art and spending time with her two cats.