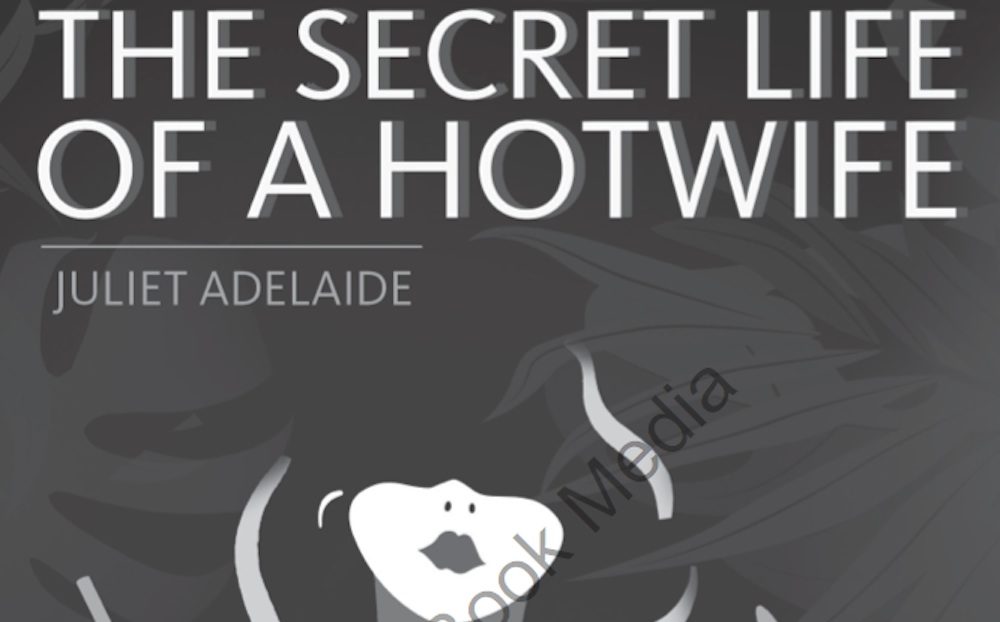 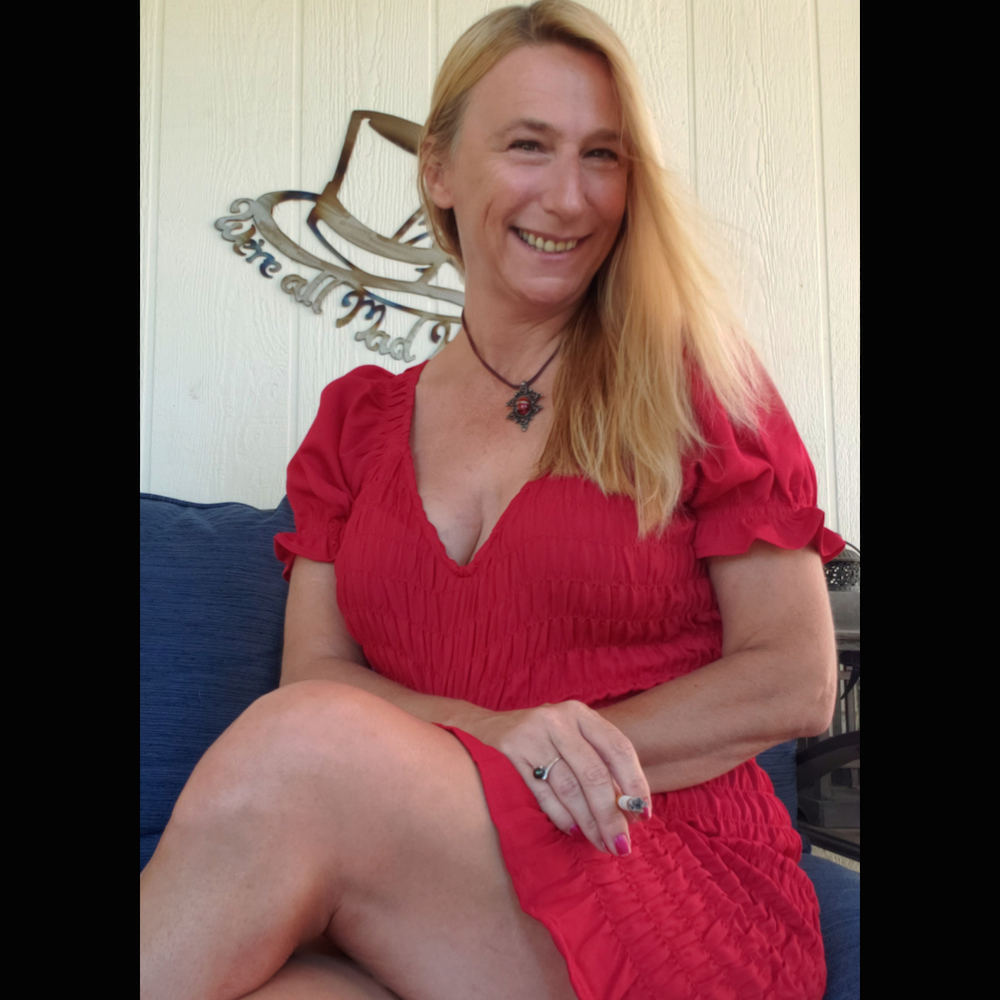 Chapter 5 Teaser – It’s Not For Everyone

I tell them a few stories about the fun times that I had with Mark . He was only 31 when we met and was pretty much a deadbeat. He worked a low paying job, was an alcoholic who was always broke, he shared an apartment with a friend when he was lucky enough to afford rent and didn’t have to stay at his mother’s house (which had happened). There was something between us though. He was tall and handsome, he made me laugh, and when he looked me in the eyes or kissed me, it just felt amazing. We were passionate about one another, I suppose at dangerous levels.

We would fight more frequently than my husband and I ever did. We would break up and get back together several times. I would get jealous of him with other women even though I was married and seeing other men. He would act like he didn’t get jealous and then get annoyed with me if I didn’t say I loved him too when he would say it to me. We had very little in common. When we were together though and things were good, it was amazing. I felt young and sexy with him. He was proud to have me around and he made me feel special.

I tell them how Scott asked me a few months after I had started seeing Mark if I loved Mark . I denied it but knew that I did. I admit to the ladies that this is one of the few times I had ever lied to Scott. I thought that it would only hurt him and didn’t really see the point. I knew that Scott knew that Mark meant a lot to me, however we labeled it. I did eventually admit it after several more months and a couple more break ups. I knew that my relationship with Mark was hurting Scott, yet I continued. Scott even said to me once, “you know, you weren’t supposed to fall in love with another man.” That one hurt, I tell the gals. I was in too deep though and didn’t want to lose either one. I was in love with two men and that gets complicated. 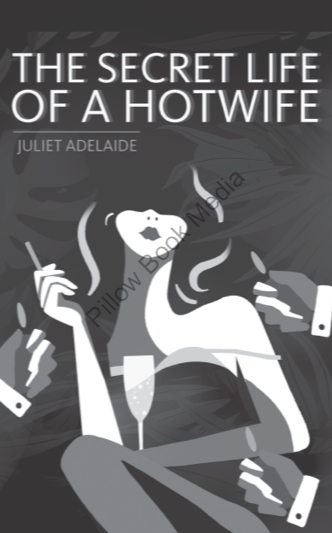