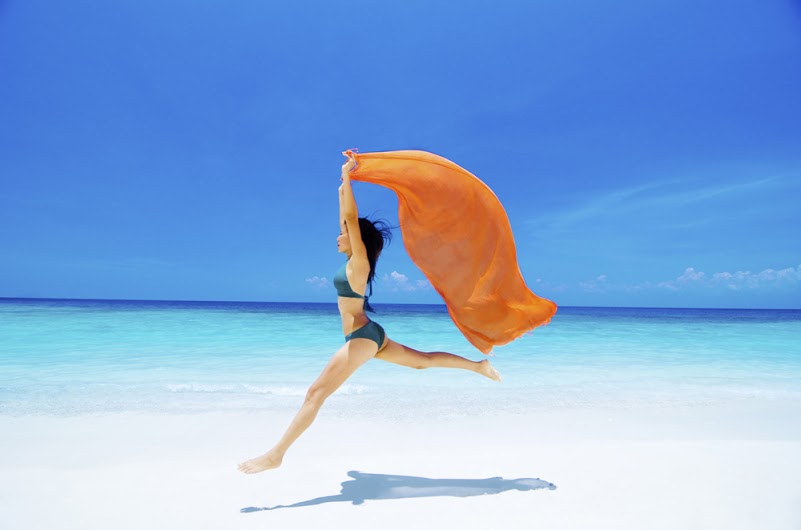 A good date for me personally requires that magnetic pull and drive towards one another. The wanting of more… Mentally, or physically but having to I guess “restrict” yourself. It’s that magic spark as corny as it sounds where you have this excited feeling in your gut before, during, and after the date.

I also like for the date to be planned and organized by the person asking me out… I hate the “Well what do YOU wanna do?” type of person. I gravitate towards the ,”Hey, get ready in an hour – wear something fancy/not fancy I’ll call you when I’m outside.” THAT is so attractive to me.

That, and punctuality. Punctuality is actually a turn on for me, I swear it! 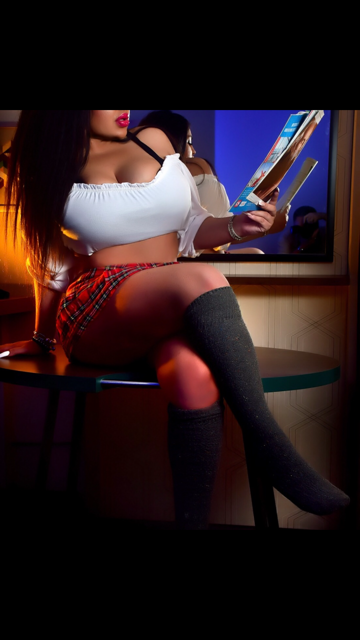 The Importance Of First Impressions

Through school I learned that within the first 3-5 seconds of meeting a person, you will know if you like them or not. Although I do somewhat agree with this statement, I try very hard to push myself away from it. Simply because there have been many occasions where my first impression was not great.

For example, I dated someone for five years actually who thought I hated him. And I used to go home and cry wondering why he isn’t asking me out (really – I cried, LOL). Come to find out it was because when I first met him, he offered me a coffee and I said no, thank you. He took that as a “rejection” when in fact I was just super shy to even look him in the eye, let alone allow him to purchase a cup of coffee for me.

So in short…  I think you should explore a person before judging them. First impressions can be awkward, but doesn’t mean you won’t end up dating for five years! 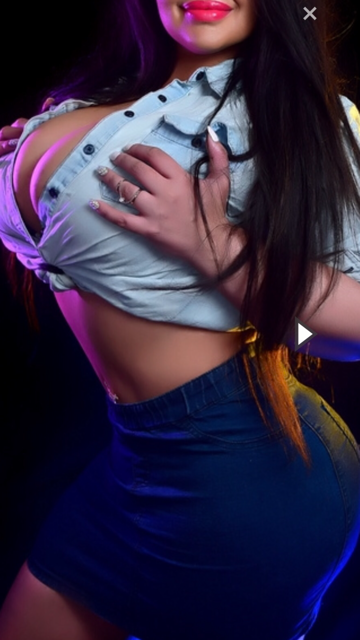 Expectations For A Guy On Dates

Well I’m a bit old fashioned in the sense that I appreciate a true gentleman. I like him opening the door, calling to make sure I got in safely, being courteous to the waiter. I don’t ‘expect” anything per se as expectations lead to broken hearts but I do like certain things in a certain way which include the gentleman type…opening car doors, restaurant doors, offering to pay, pulling out my chair.

I’m old fashioned in that way and I’m very observant and I like the little things. I went on a date once and when the guy picked me up as we were driving, someone turned right in front of us and cut us off and he had to press the brake really hard and fast and his first reaction was to pull his arm out in front of me to make sure I don’t fly forward and that my seatbelt holds me back. I really really liked that. 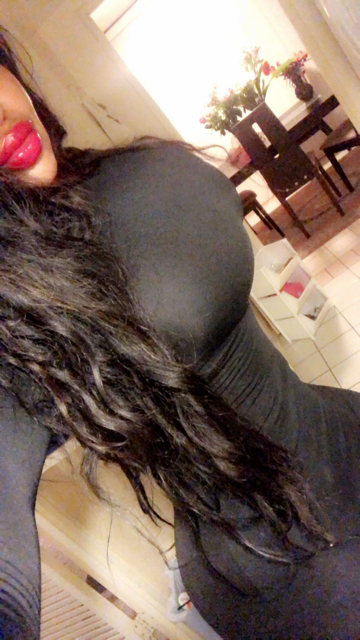 Oh I have stories for days! I’m going to write a book one day. My life is like a soap opera. In terms of common mistakes I would say for myself, personally. Because of my outer appearance, usually men think I don’t have much of a brain. When in fact I’m very well educated (studying for my masters), and I’m pretty street smart as well since I raised myself from a fairly young age. That’s one of my biggest pet peeves. The assumption that because I take care of myself physically, that that is all I have to offer.

Or the idea that I’m “just a girl” who does “girly things” and doesn’t know about “boy stuff”. So I have a huge obsession with cars, motorcycles and speed in general. My first car was an M3 and I had it so tinted that I would get pulled over left and right. I can’t tell you the amount of times some guy tried to race me and I kicked his ass or threw him in a ditch, rolled down my window and blew him a kiss and the complete utter shock of me being a female behind the wheel almost blew their mind LOL. Not just a female as I was told.. but, “Are you serious?! A god damn Barbie look alike just took you out bro!” 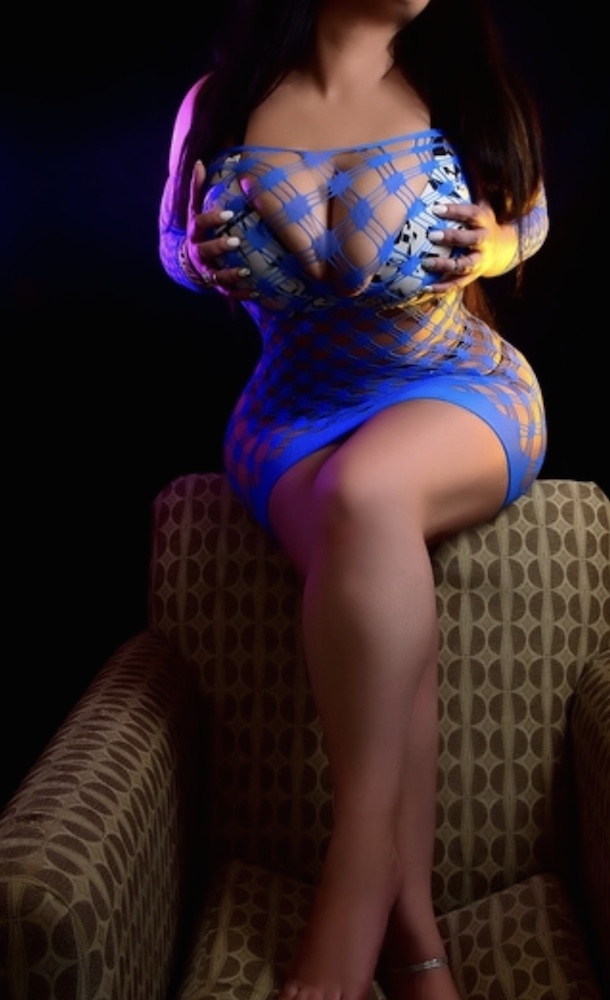 Can There Be Too Much Flirting On A Date?

I don’t think there can be too much! I’m a huge flirt I’m told.  There’s no harm in flirting if you’re not bothering the person! I consider “too much” when it’s just blatantly obvious non-stop compliments… Or planning way into the future while “flirting” on a first date… That stuff can be a bit excessive and can turn me off. 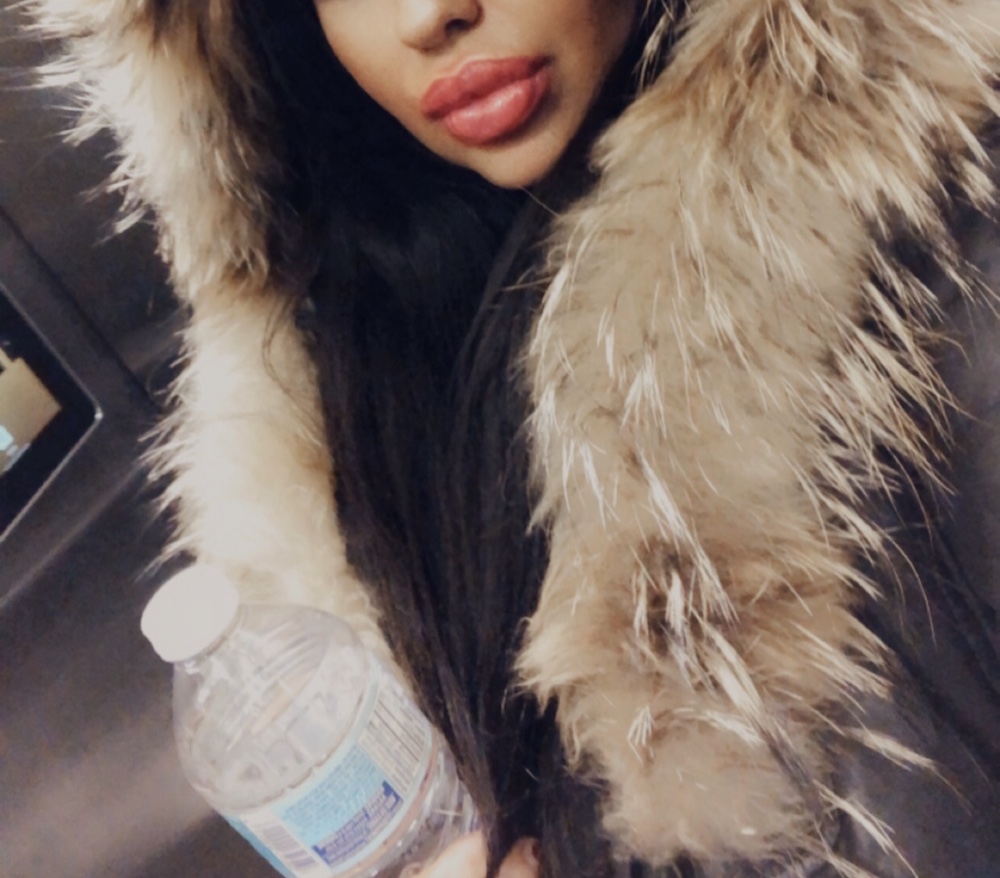 Should There Be Sex On The First Date?

Depends on the date! I’m not against it. I’m not 100% for it. I do believe that there is some sexiness when you delay the intercourse…the mystery of the first encounter…day dreaming about it or “sexting” about all the stuff you’re going to do to them when you see them…That in itself can be extremely fun.

You can be in class and soaking wet from daydreaming about an encounter that hasn’t even happened yet. But then again, if the chemistry is there, and you both want it, why not?? If you’re both adults, and both choosing to consensually engage in intercourse then I mean…why not? Just because it’s the “first date”?!

Have fun, stay safe and go with your gut! (Sometimes your gut is in your heart)

Private Snapchat and only fans by request via email at: LAAYAA90@YAHOO.COM

You may also like...
Related Topics:Attraction, Dating, Nadia Eve, SimplySxy

Upscale, exotic, fun, bubbly brunette with natural HHH boobs, big bum and flat tummy who loves what she does!

What Is It Like To Be A Dancer & Model?
Common Misconceptions About Models
Advertisement