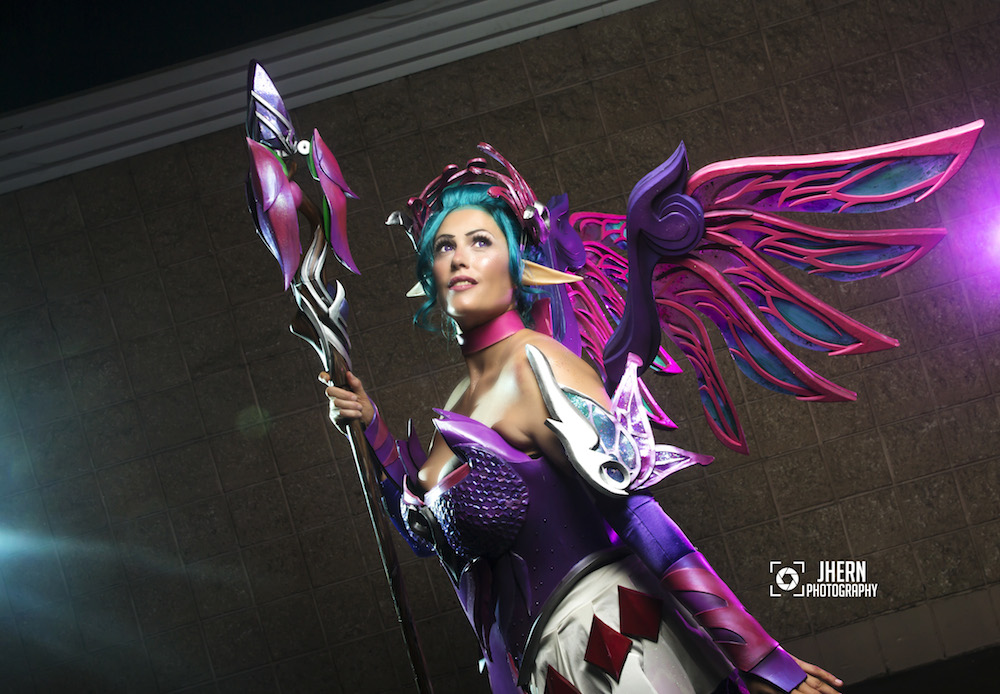 I am a PC gamer, cosplayer and just a general geek. Originally from a small town outside Syracuse, NY, I have lived in Fort Myers, FL now for many years.  I have been going to Cons for almost a decade but only cosplaying for about four years. I fell in love with armor making and crafting cosplays. It is my creative outlet.

I have been competing in craftsmanship competitions now for over two years and have won awards at Cons like Dragon Con, Fla Super Con, and Orlando’s MegaCon. 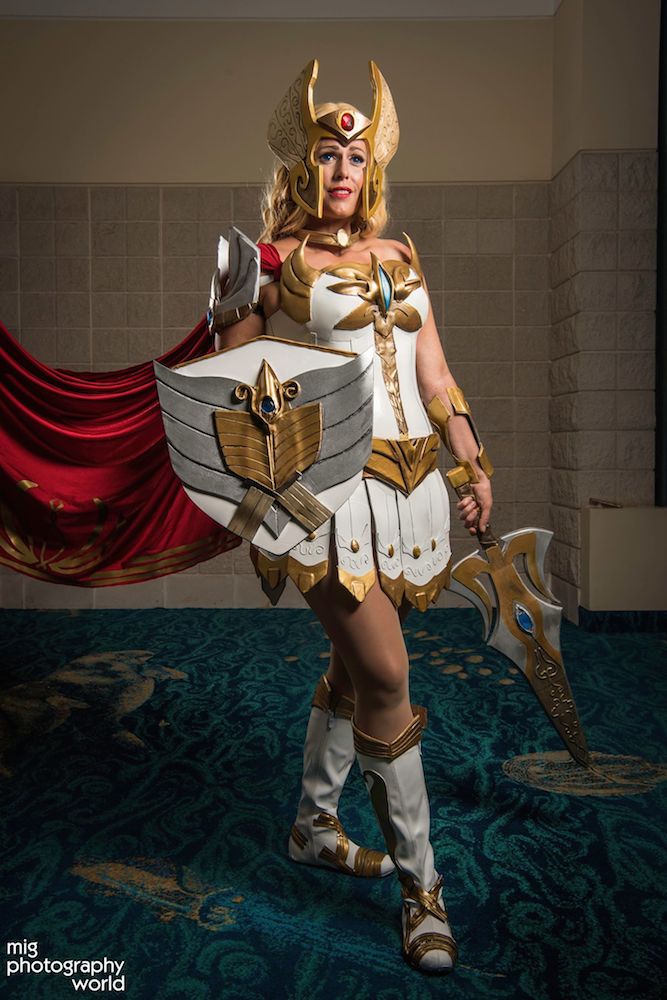 What inspired you to get into cosplay?

I have always loved performing. I was a radio DJ for about six years, and in college was the mascot (Otto the Orange for Syracuse). Acting and being a character has always been a draw for me. I just never knew where to start, I admired cosplayers from afar. I ended up just saying screw it one day and bought a Lolita type dress.

My first cosplay was a Lolita Cinderella, nothing handmade, it was bad. But I had the best time, I was hooked. Having the honor to portray a character that I love is the best feeling in the world. To me, it is the ultimate expression of a fandom. 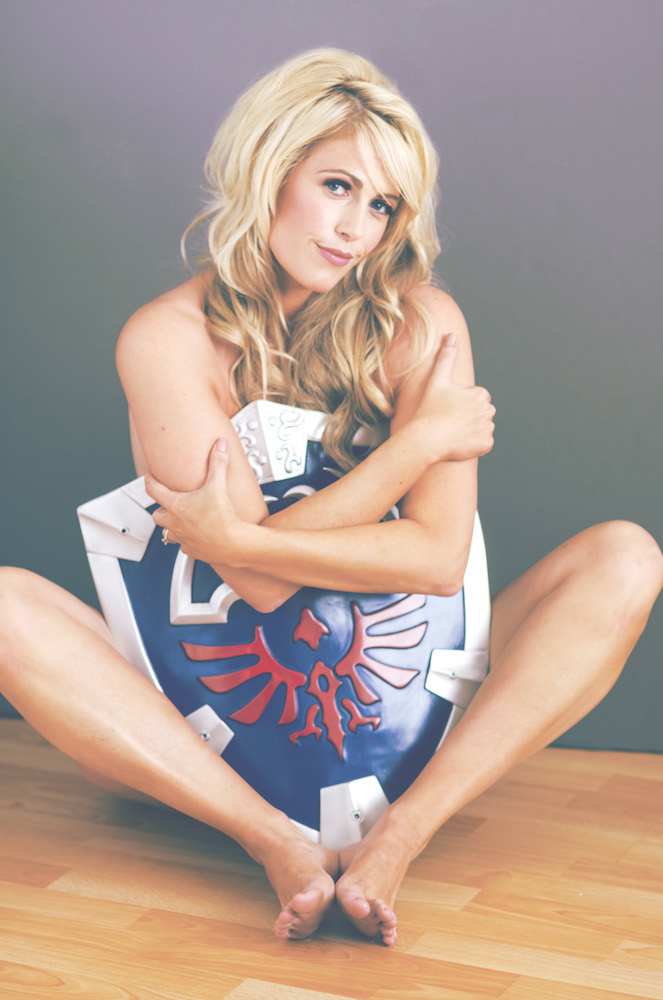 What is the toughest character you have ever cosplayed before?

I made Zach Fischer’s version of Maleficent, and it is full armor and a beast. It has armor from the head piece to my shoes and it has wings. It’s impossible to sit and I really don’t have much range of motion. But it is by far my favorite cosplay. It is my best work; it is award winning and the most fun character to be. 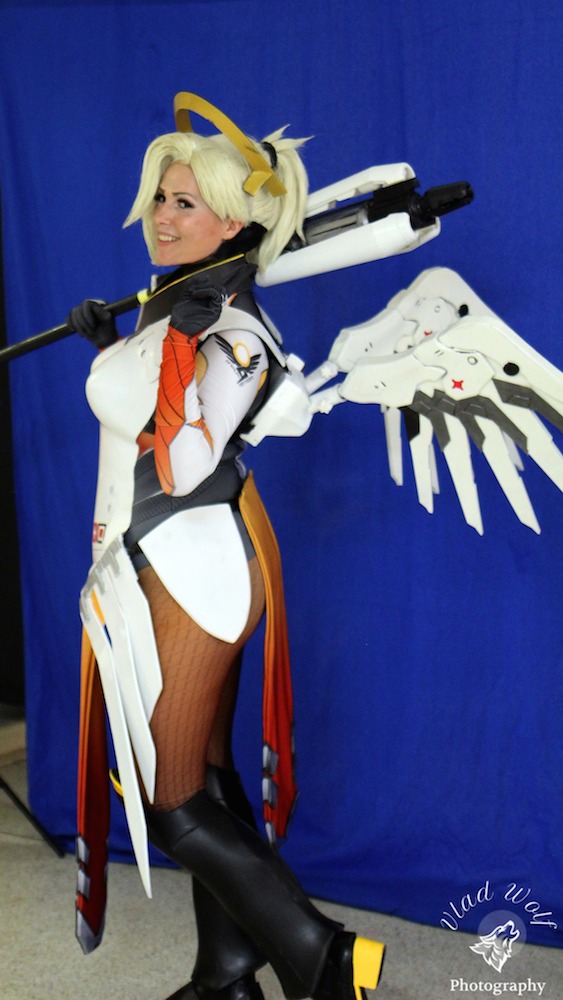 Which is a memorable cosplaying experience you had that you can share with us?

Dragon Con Parade, I was Mercy from Overwatch.  Once again, I was in full armor, wings, couldn’t sit, in the Atl heat and have to say it was still the best experience. The kid’s faces when they saw our Overwatch group were worth every toe nails that turned black. Seriously I had never felt so honored to be a character as I did that day. I think I high fived every kid on the parade route. 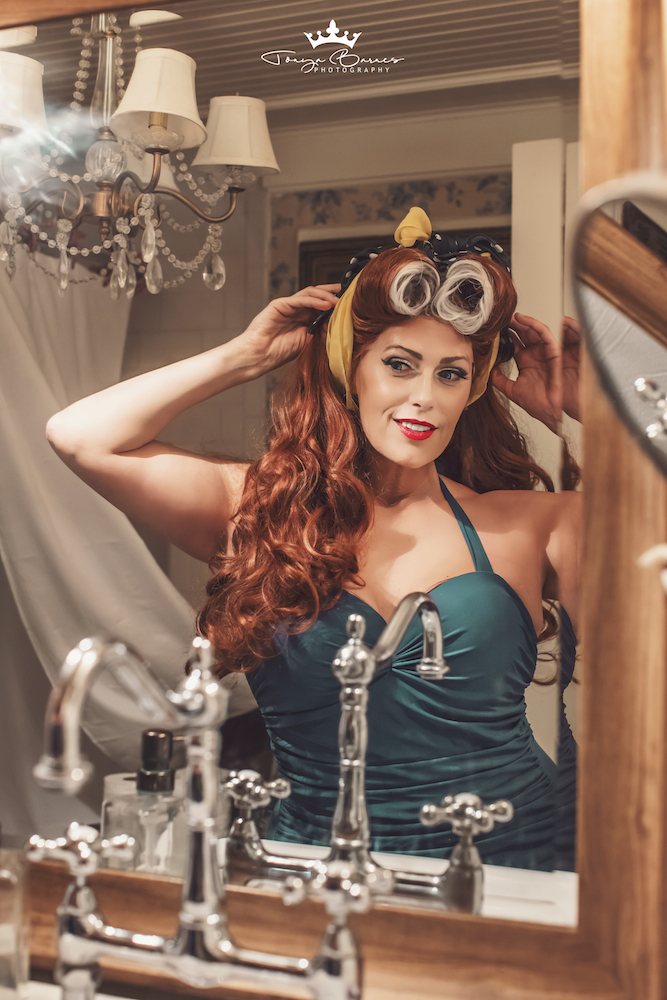 Crafting. Either cosplay, or something for the house, I enjoy making things. I also love theme parks and am a Disney freak. If not, I default to playing video games. I am more of an MMO girl but have recently been branching out to like Overwatch and such. I am an officer in my guild so I am kind of a big deal.

If you can have a superpower, what will you choose to have?

Persuasion/suggestion, without having to make physical contact. I feel like that can get you anything you want, and out of any bad situation. But unlike flying or invisibility won’t run the risk of getting you stuck in a lab for the rest of your life. It must be controllable, like you wouldn’t want to force your boyfriend to like you, somethings have to be real. 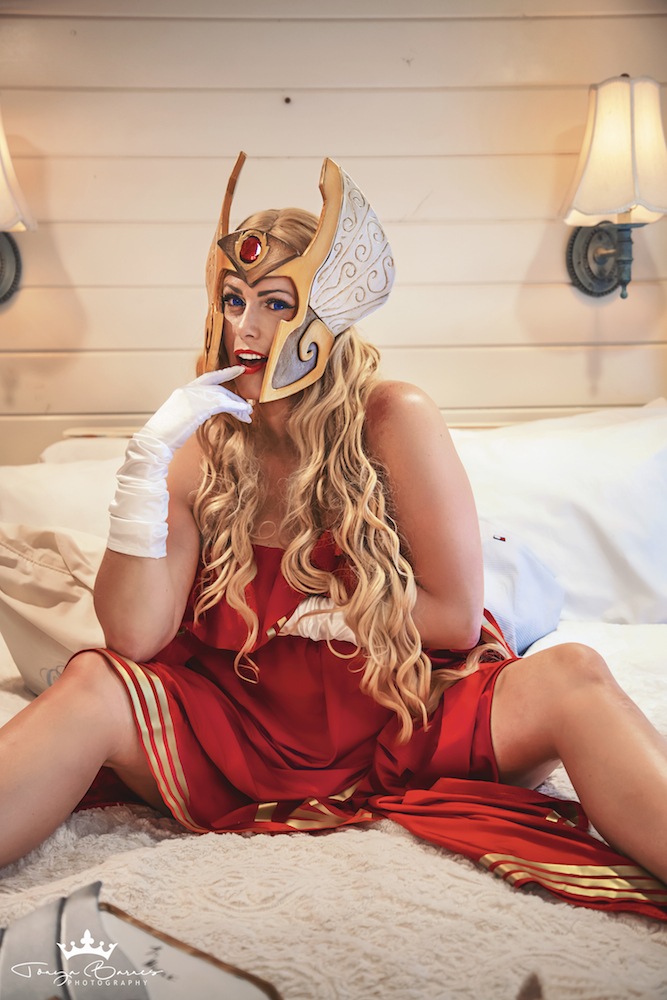 5. I am lucky to have traveled a lot. From Romania to China I have had the opportunity to try some crazy food, and good food. But I just am not really that into eating. I can be just as happy with a grilled cheese as I can with sharks fin soup. I love trying new things when abroad, but I am not that picky on a day to day basis. If it tastes good, pass the Cocoa Pebbles. 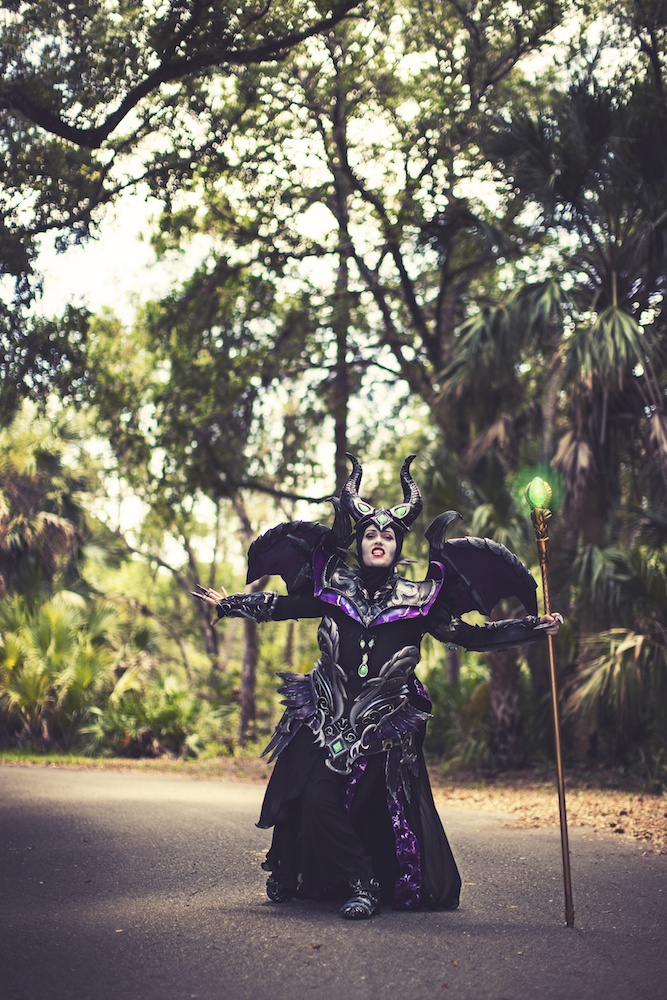 My approach is to be honest and direct, but kind. There is a special place in hell for someone who mocks guys for putting themselves out there. If a guy liked me and it wasn’t reciprocated, I would be honest, but it’s not something that I would make fun of, or share. It takes guts to approach the opposite sex and no one wants to be rejected. If you are rude that is different, but lame is fine, awkward is fine, we all fumble our way through life. 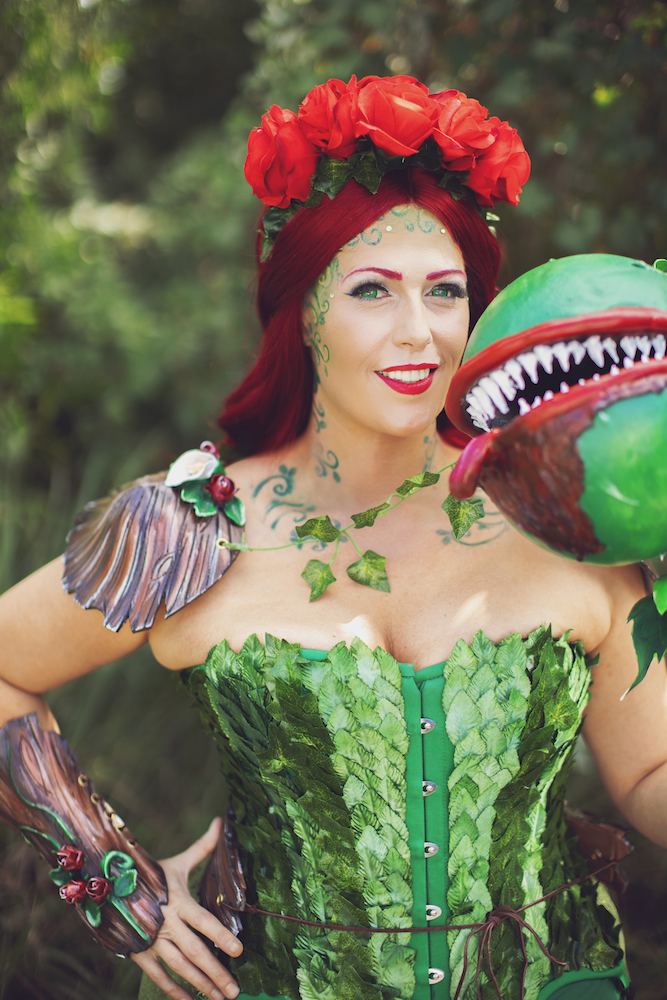 Thank you for taking the time to answer our questions Avera. One question before we end, how do you define “sexy”?

Embracing your sensuality, in whatever form it may take, in whatever aesthetic you express it, in the forum of your choice, with the confidence and courage to never ask permission.