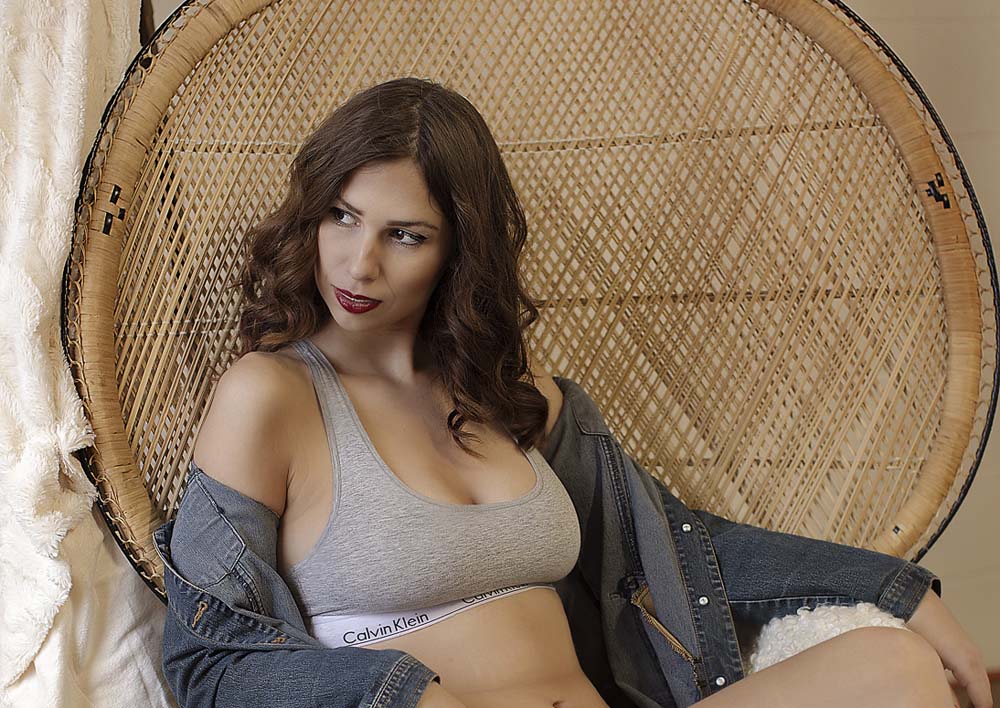 My name is Starla, and I’m a Toronto based model. I am a full time international artistic nude model, currently boasting 13 countries that I have worked in! I am in my 7th year modeling, but only my second doing this full time. 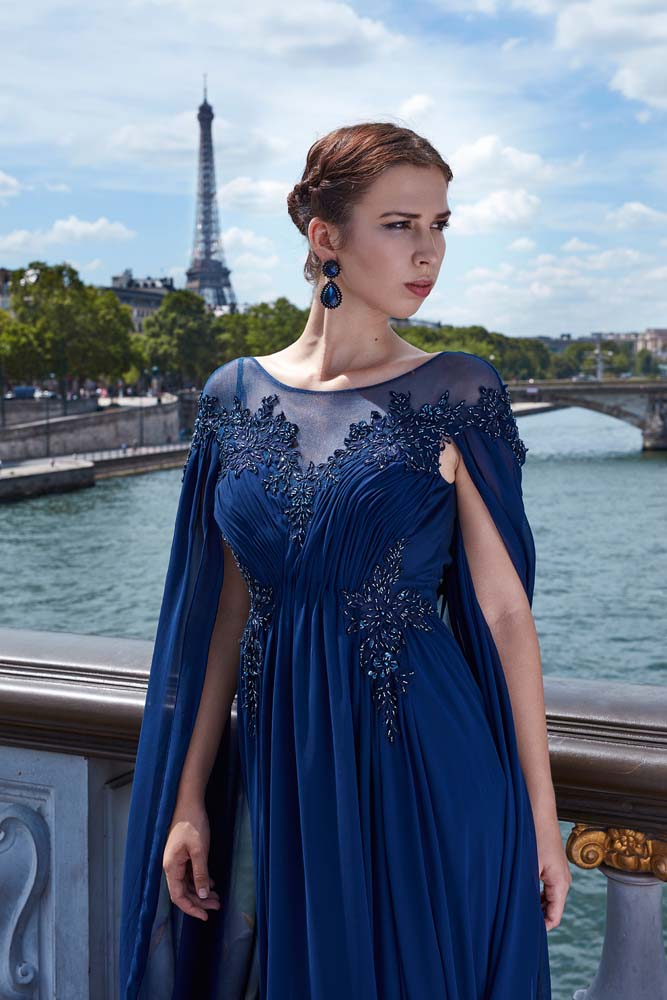 What inspired you to go into modeling?

Like many models, I did not expect to get into modeling. I had a respect for it and always taped magazine photos to my bedroom wall. I was not inspired to become a model because I thought that was an unrealistic goal. I fell into it by chance. A rapper named Watzky said in one of his songs: “Dumb Luck and Smart Choices”, and despite not being much of a fan of rap, that line resonated with me.

There were four distinct points that created my modeling career. First, I was a selfie scene queen when that was a big internet thing. I had bright blue hair and posted hundreds of selfies to claim the little internet fame I had. The internet following would become important, but yes – Starla was my emo name and things moved so quickly I never had a chance to rebrand!

Secondly, I had a face and body painting company when I was 13-15. My parents were both entrepreneurs, so it was easy to follow suit. I painted myself as a zombie to print on one of my booth banners for events. My brother took the photos – and he was actually pretty damn good at it. This was right around the time The Walking Dead was gaining popularity. Suddenly, there were hundreds of zombie blogs, but few images to associate it with. My zombie images went viral on zombie blogs and tumblr. Another model found it and asked me to paint her for a photo shoot – she didn’t have any money, but the photographer could take images of me as trade. He also was a very good photographer. All of a sudden, I had high end and professional images to post to my huge selfie following.

Then, I went to an outdoor party where some drunk girl stole my hat. I didn’t think much of it, but the sweetheart found me on facebook the next day to return the hat. She mentioned her roomate was a photographer and that he had seen my stuff online and would love to shoot – so why not come over to get my hat and take some fun photos? I did, and this started a beautiful friendship with the photographer – Patrick. We shot nearly every day for that entire summer. I had a comprehensive and diverse portfolio just from happy coincidences.

At 17, I moved to Montreal for University. I moved my portfolio with me – the photographers in the area noticed me and my large portfolio, and just assumed I was this high end full time model. I didn’t correct them. From 17, I have mostly been doing paid shoots. I am currently 23.

Which genres of modeling do you love?

My favourite is actually nude modeling! Once I was of age, and then once I had broken the sexual stereotype – nudity become so freeing! I found myself loving being a nudist. I was studying psychology and neuroscience in school, and fell in love with body language. I found that my body language was restricted by clothes – especially for modeling. I couldn’t cover the logo, or I had to make sure it was mostly straight instead of creased.

Wearing lingerie – if you pose incorrectly – the underwire will buckle your skin and create rolls (no matter how tiny you are!!). Underwear could create muffin tops. Pants would restrict leg movement. And clothes carried a personality – bright clothes were happy and required smiles. Ball gowns required grace. The clothes told you what to do instead of the other way around. Being nude – there is no such thing as posing wrong, especially as an artistic nude model. It is interesting to see how the stomach curls. It is interesting to see the breasts hang. It is freeing to pose without restrictions. I let the clicks of the camera classical condition me. I close my eyes and move however my body tells me to for every click.

It’s become a bit of a meditation for me – I try to be very aware of what my body is telling me in that exact moment – whether it is sore, or wants to be stretched, or wants to be big, or wants to close in on itself, or if it is cold, et cetera. I just love being nude, and I love nudity as a medium for art.

Have you ever felt nervous before a photoshoot?

Certainly! In fact, I think this is important. Most of my photoshoots now do not make me nervous. It is like I am going to an office job some days, where I can’t get out of bed or be bothered with makeup. Others, it is nerve-wracking like hosting a company meeting. Sometimes, it’s very exciting and it’s all you can think about! 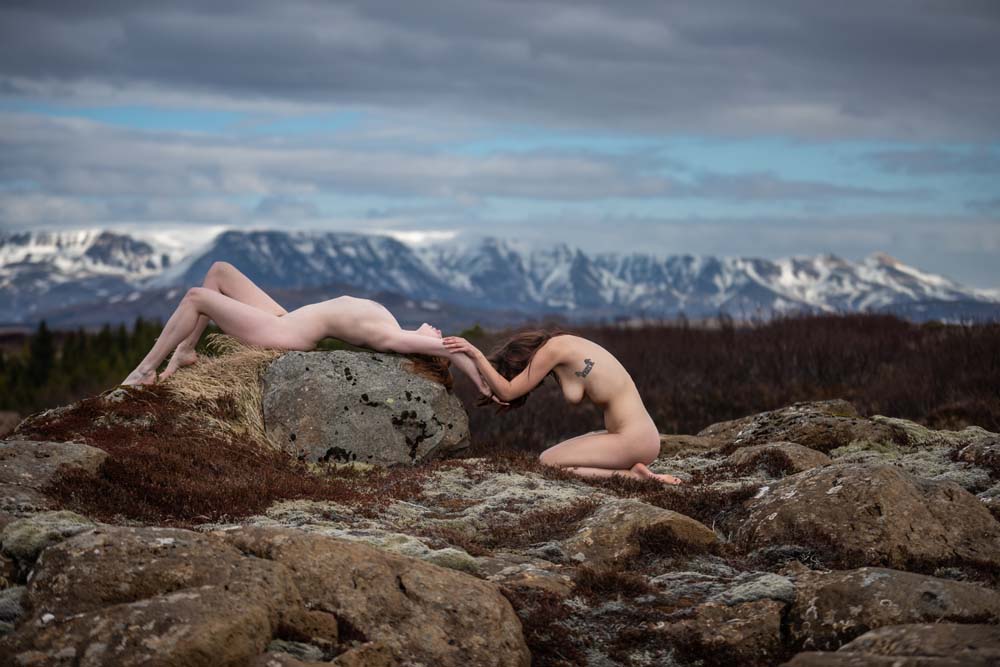 Photo: @Odinntheviking (insta) as photographer, and @s.johannsd (insta) as model)

Modeling is my main jam, but I am also very interesting in traveling and camping – both that come hand in hand with modeling! 🙂

What was the last movie or series you caught and was it any good?

I just finished watching “This Strange Rock” with Will Smith. It was fantastic! I strongly recommend it to understand the Earth’s systems better. It is an environmental movie, but a lot of it is humbling as well instead of just being nag about how awful we are to the planet. It introduced me to a lot of interesting species we coexist with! It also introduced me to a lot of new information that I had not updated myself on since graduating school.

Other languages. Especially with traveling, languages are so important and practical! I can speak a bit of French, but not as much as I’d like.

The hundreds of people flooding my inboxes with “hi, I would like to get to know you“. How do you even respond to that?

“Ok” ?, then they just repeat what they’ve said again. 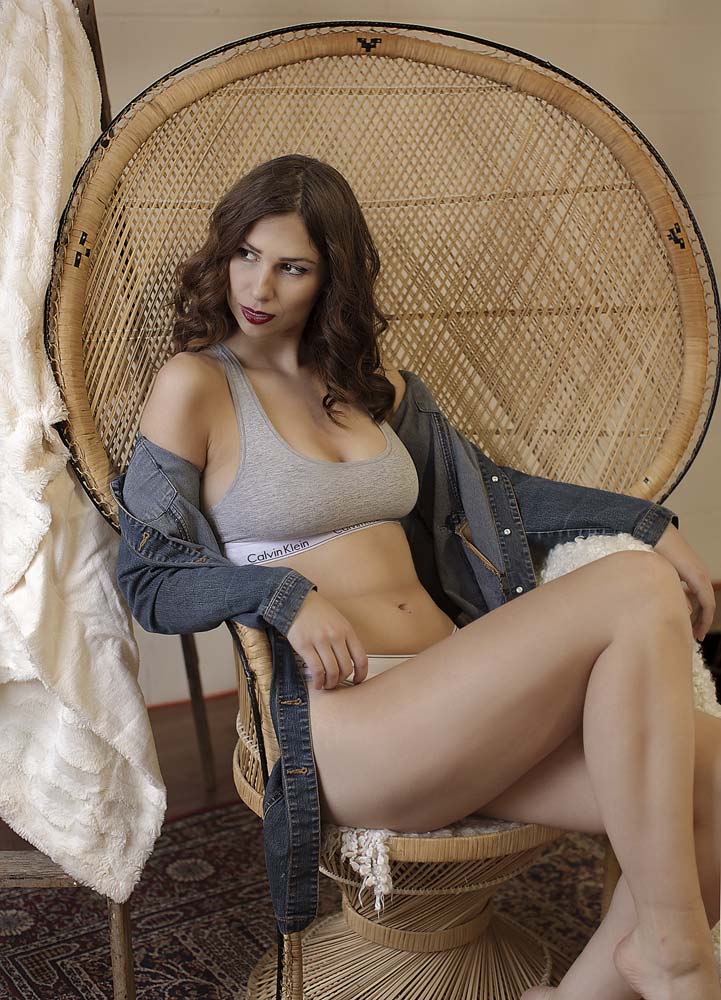 It is a pleasure to feature you Starla. One question before we end, how do you define “sexy”?

It’s difficult to define sexy, since it’s so different for everyone! My personal definition would include traits like ambition, trustworthy, honest, genuine, communicative. As cliche as it is, personality traits take the lead of sexiness for me. Appearance is very secondary to personality. I’ve dated some really ugly, sexy people in my life and I wouldn’t trade them for the world!