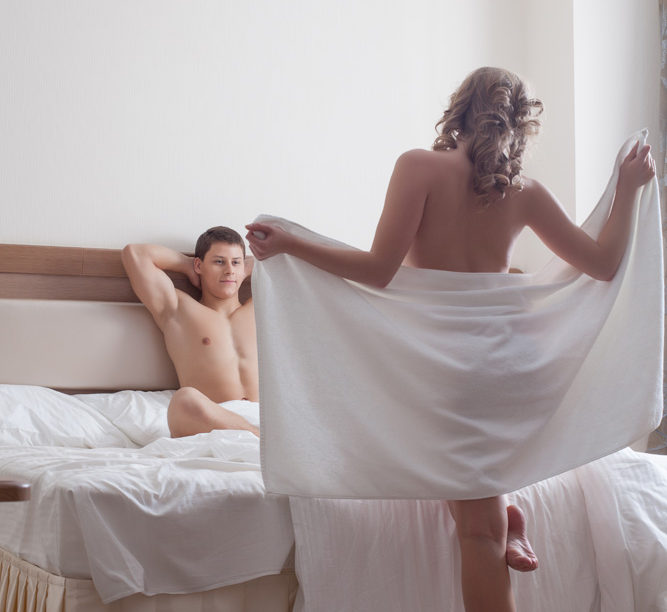 From a very young age, I knew that my sexuality was a big part of me.  I was always curious about it as a child, and when I came of age, I realized that sex was a way for me to explore and express myself, as well as connect with other people. I don’t think there’s any shame in being a ‘sexual’ person. Sex is natural, and I’m happy being open about my sex life with my friends and –to an extent- my family. It makes me uncomfortable to have to ‘censor’ my sexuality. I think pornography is a very grey area and I’m the first to admit that there are some issues around its creation, distribution and consumption. However, I think that again, it’s natural to be curious about it and for it to arouse someone. 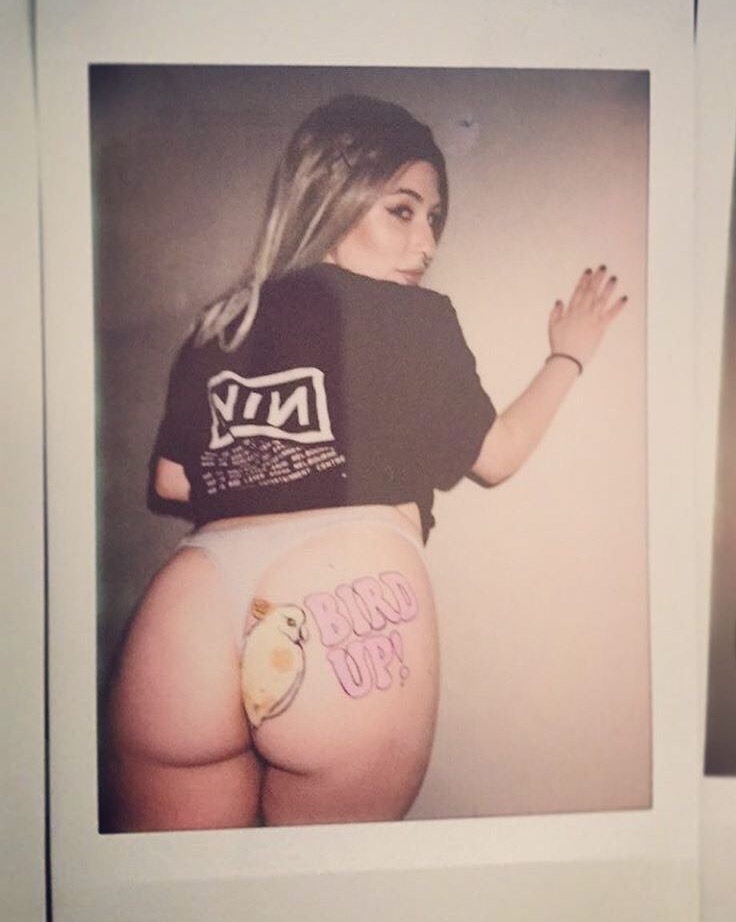 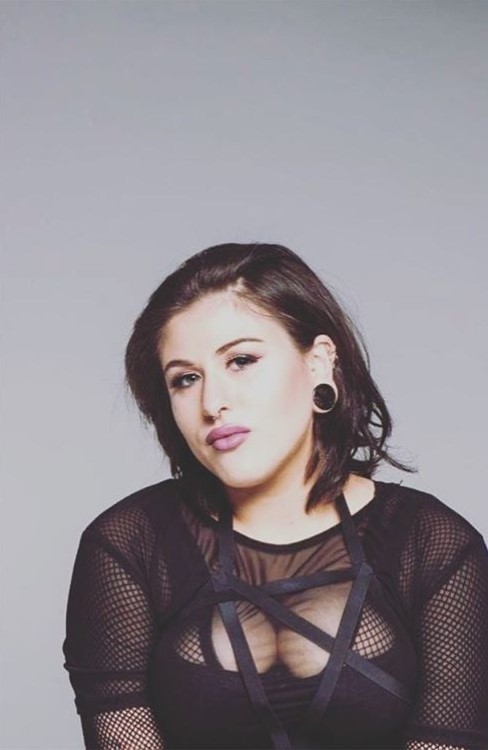