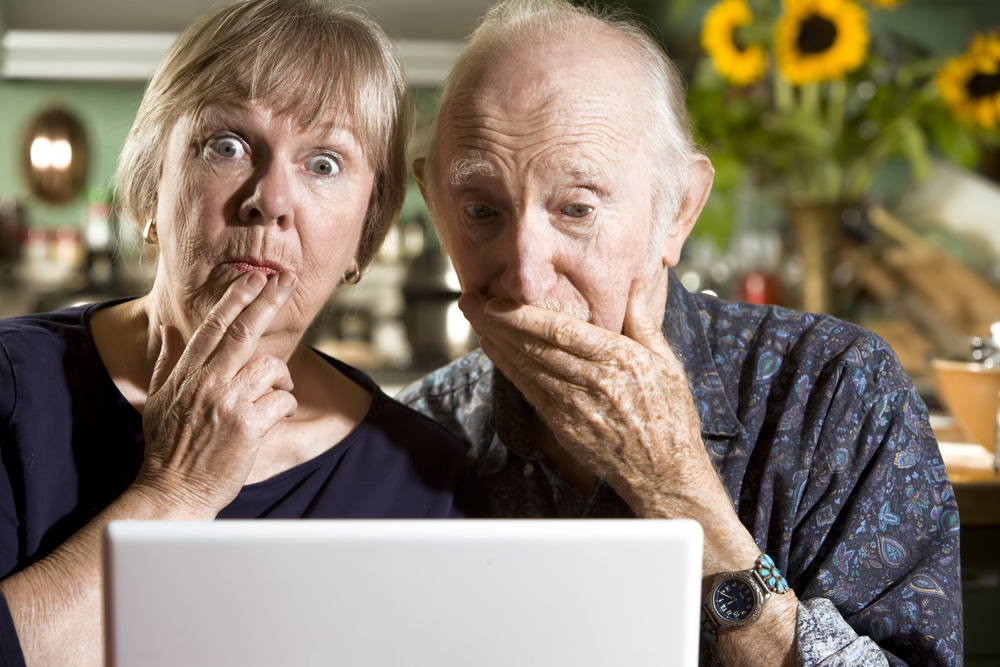 So, the name Belle Delphine is synonymous with many things. Some people know her as a meme who got her fame from the popular video app “Tik-Tok” and then went on to become internet famous with provocative videos. You could also know her as a cosplayer because most of what she does involves some form of cosplay. Other than that, she is known for putting food on her body such as cereal (yes, with the milk already in the mix) or raw eggs. Many people say that she’s one of the hottest babes alive on the planet right now, but there are plenty of people who don’t even think that she’s that hot to begin with.

Her initial fame came when she poured that cereal that was mentioned before all over her torso while making a seductive face (well, at least some people would say that it’s seductive). But it wasn’t only this simple act that got her all the fame and following, it’s also the fact that she’s a pretty savvy girl for what goes on with the internet. She wrote ligma at the bottom of the bowl and that got everyone insanely hyped. This was back at the time where ligma was still a popular meme, and for all of your who don’t know about the meme, you can look it up and there’s plenty of reading material online.

Since that video of hers, people have been talking about her left and right. She also used all of this to start her snapchat career as someone who sends lewd photos to her premium followers. You have to pay her to see the pics (or you can look them up online for free, but you didn’t hear it from us). She has made a killing from the business and you can tell that she’s really good at what she does. But the last stunt she has done is what really put her on the map. She announced that she’ll be making a PornHub account and then when she did, she posted innocent video on it without any nudity which made so many people riled up and talking about her.