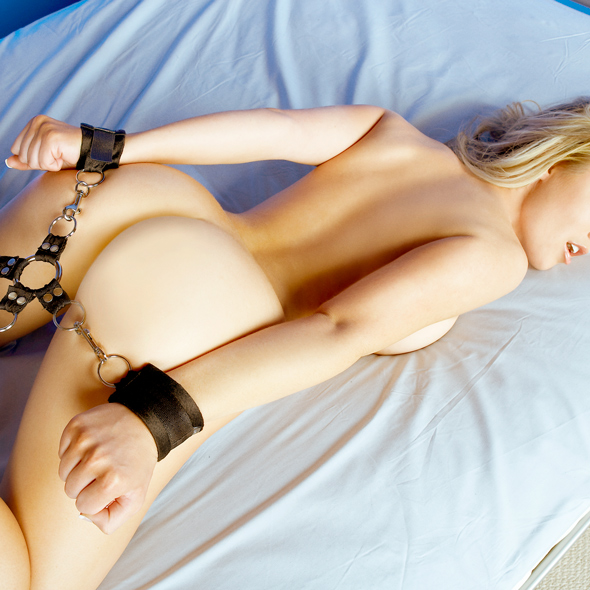 Anne Cécile Desclos, a French author, translator, editor, and journalist best know by her penname, Dominique Aury, published Story of O in France in 1954.  Despite the French reputation for a permissive attitude toward all things sexual, Histoire d’O with its scenes of torture, group sex and humiliation, forced Aury to write her novel under still another pseudonym, Pauline Réage.  In fact, Aury, the mistress of intellect and critic, Jean Paulhan, didn’t reveal herself as the author of the dark tale until 1994.  It would take years before writers of female erotica felt comfortable walking into the international media spotlight.

Even Paulhan who wrote the preface, took pains to distance himself from the work and claimed not to know the identity of the writer.  Why?  Perhaps Paulhan realized how polarizing Story of O’s view of female sexuality was, especially in a period following World War II when feminist authors like Simone de Beauvoir were finding an audience.  Story of O is distinctly not a feminist work; in fact, the novel came about because an aging Aury feared her married lover’s interest in her had waned.  “What could I do?  I wasn’t young, I wasn’t pretty, it was necessary to find other weapons.”

Aury didn’t slowly introduce her heroine to the world of BDSM, she immersed her into it almost immediately.  The reader meets the beautiful O in a Parisian park in autumn.  Her lover orders her into a taxi where he orders her to strip and delivers O to a mysterious castle where the protagonist’s tale of torture and sexual subjugation begins.  Aury wrote the novel in the third person and weaves between the past and present tense.  The author didn’t give her protagonist a back-story, didn’t break down O’s psyche, and didn’t even give her a first name.  The writing was minimalistic, with little of the sensory detail modern writers include in their novels.  Still, the sex scenes were much too hot for the button-down fifties and still shock today.  When Grove Press finally published the novel in the United States in 1965, even the male translator used a pseudonym, a female one at that.

I found myself wincing rather than enjoying O’s many carnal encounters.  They never seemed to bring her joy or pleasure.  Although I had my own issues the scenes of bondage and emotional and physical punishment in Fifty Shades of Grey, unlike Story of O, I never felt the heroine was in danger.  The fact that the Byronic hero, Christian Grey, found himself falling in love with his sub, the virginal Anastasia Steele, changed the emotional dynamic.  The novel’s main conflict was Christian’s persistent attempts to dominate Anastasia and unlike Story of O, the protagonist is the victor.  By the second Fifty Shades book, the characters had changed places, the sub becomes the dom and the power passed into her hands, a major reason that Fifty Shades of Grey appealed to so many readers.  While Story of O continues to elicit interest from some quarters and artist Guido Crépax’s turned it into a graphic novel, the novel is still very much a work of another time and place.

You may also like...
Related Topics:Erotica, Fifty shades, Novel, Story of O