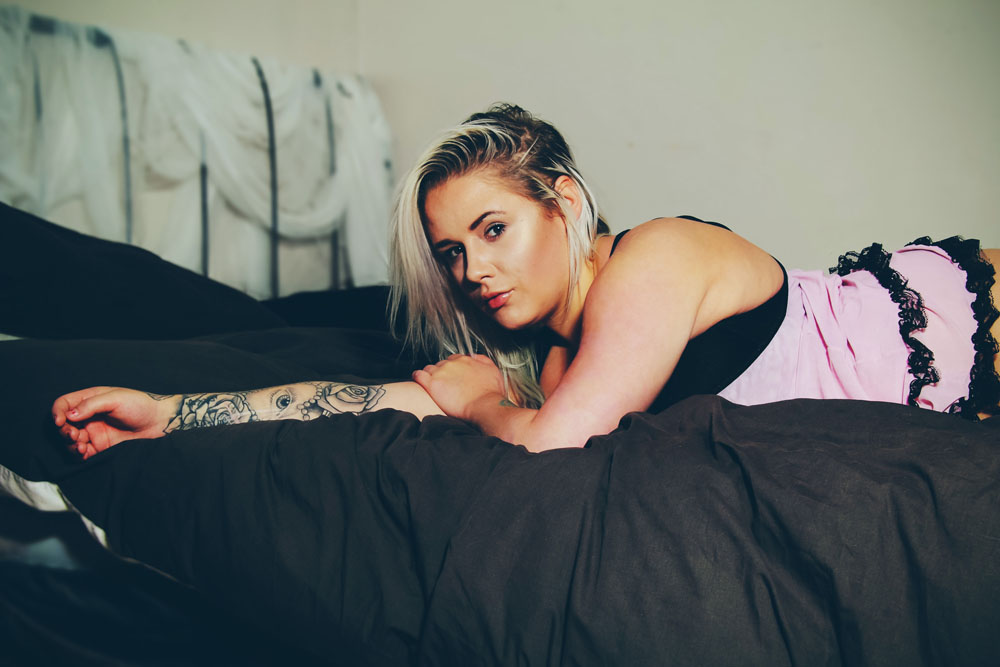 Sex isn’t just a simple interaction between to beings to produce offspring, it is so much more.

To some people it is everything – a gift of love and a sign of commitment, to some it is fun – a game of bragging rights, who can get what and when.

To others a plea to be loved, a craving for affection and to end a loneliness within them or an addiction to cease a lustful desire with a fix.

I really could go on. See the actual thing itself is just an action that at some point everyone can relate to, it is the personal circumstance to each person that defines the motive, the genre and the emotion associated with sex. 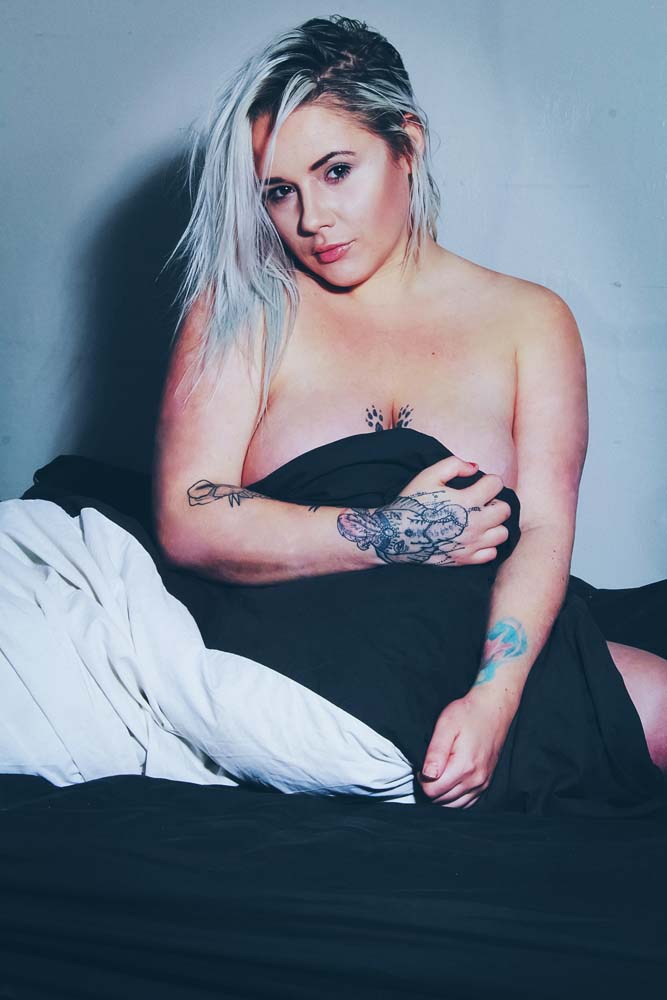 What Turns Me On

I tend to go through phases of what really gets me going and doesn’t but it pretty much revolves around being submissive. I love the BDSM scene, I’m so glad my eyes were opened to it back about 4 or 5 years ago. It’s a whole new world with a lot to offer to open minded people, It is just a shame “50 shades of grey” had to ruin the image of our community with bullshit. At the moment I’m really enjoying the daddy dom/ little role, it still has its moment where it can get sadistic and hardcore but overly has a massive loving nurturing structure to the whole setting which I feel is a good balance for me and my needs in and out of the bedroom. 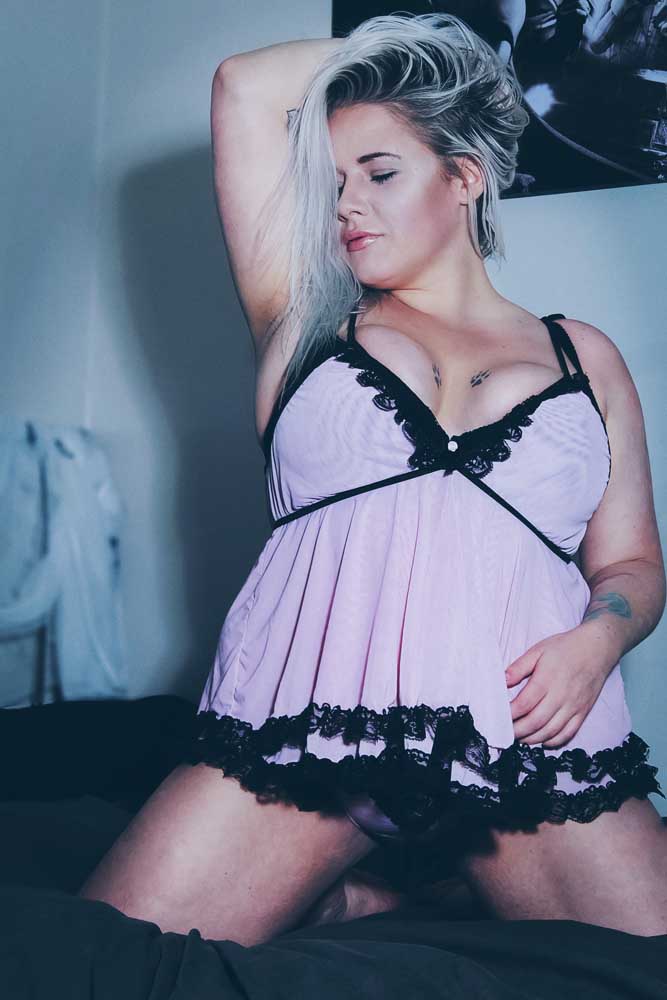 What Can A Guy Do To Make You Orgasm?

This is a tough one to answer, I rarely have had a guy manage to give me an orgasm if it wasn’t from oral (which isn’t often either) or from me touching myself or using toys during intercourse. Like a lot of women I can only orgasm from clit stimulation and unfortunately the majority of men (and women) I’ve had sex with have focused on the penetration side. 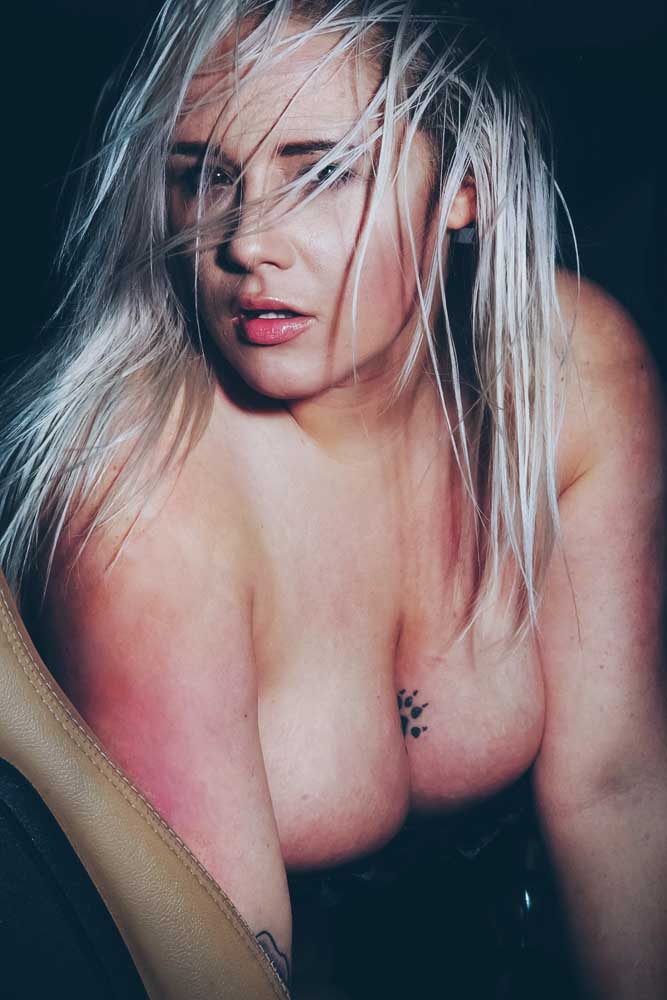 Naughtiest Place I Have Had Sex

The naughtiest place I’ve ever had sex that I can think of right now is in a train toilet, I’m quite noisy so having to really concentrate on being quiet, whilst have an adrenaline rush is immense. Yes it was awesome (typing this with a big smile on my face whilst reminiscing haha.) 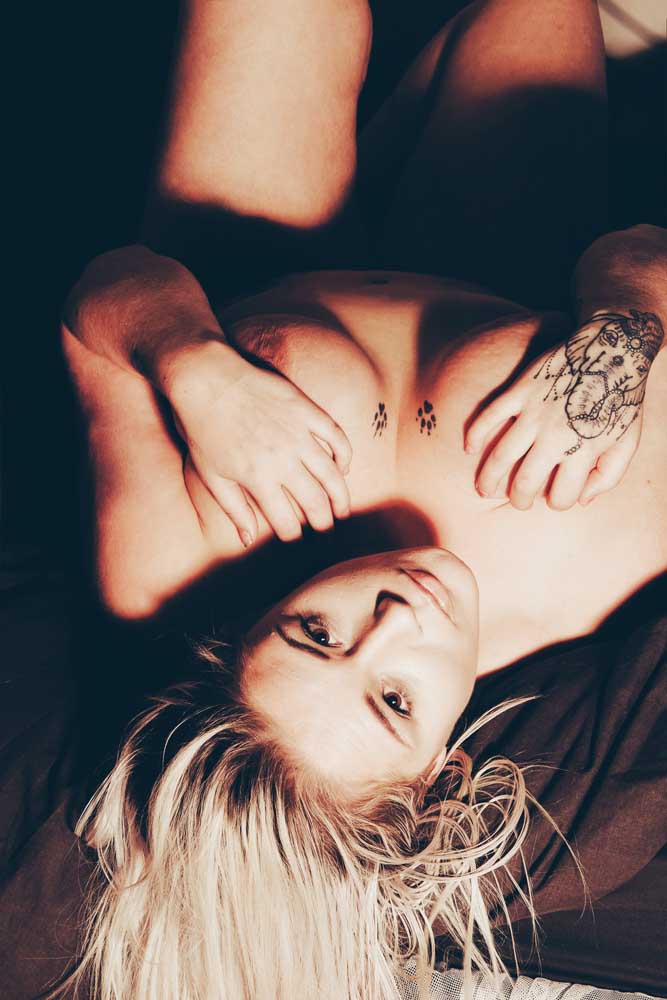 Kinky Places To Have Sex Outdoors

So one of my favourite places to have sex is the woodlands. I like to run off track and pretend I’ve seen something really interesting and insist I must be followed until we’re in a safe spot, turn round, push who I’m with up against a tree and continue to rock their world.

Images courtesy of Rosetta Robinson
Have an amazing experience or tips you like to share on SimplySxy? Drop us an email at editorial@SimplySxy.com!

Rape Fantasies: Does It Mean Anything?
Naughty Places To Have Sex
Advertisement