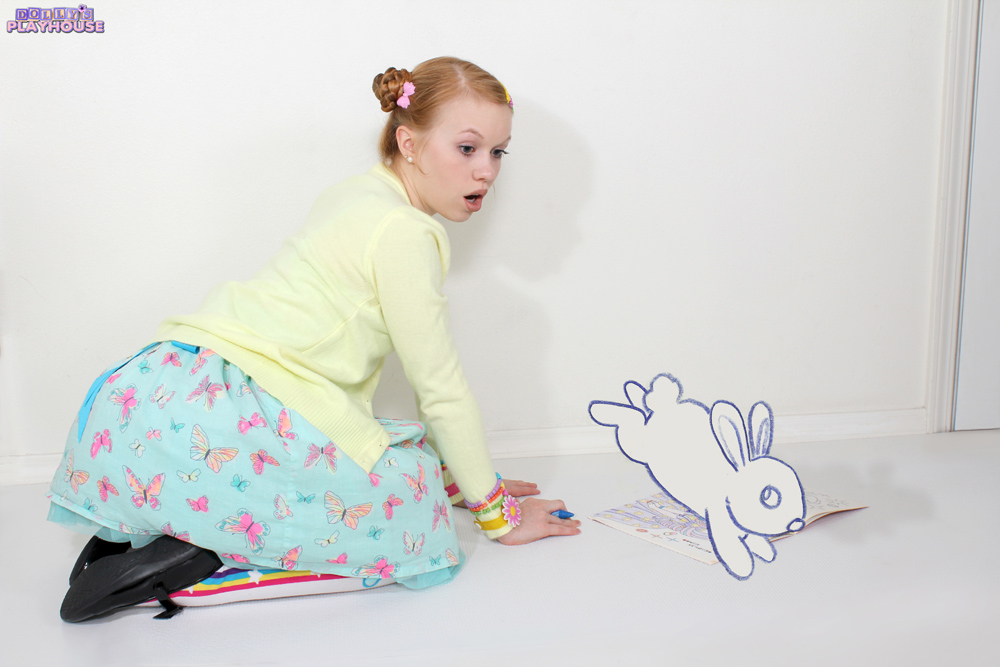 Pedophilia is classified as a psychiatric disorder, while age-play is classified as a fetish, orientation, or lifestyle choice. Pedophilia is defined as “a psychiatric disorder in which an adult or older adolescent experiences a primary or exclusive sexual attraction to prepubescent children, generally age 11 years or younger.” [source: Wikipedia] Pedophiles are, by definition, sexually attracted to children while age-players role-play strictly with consenting adults, and this role-play can and often does take place on an entirely non-sexual and even platonic basis. By definition alone, the two are somewhat contradictory. When examining the differing motivations and aspects of pedophilia and age-play, it becomes extremely clear that not only are the two unrelated, but that it would be highly unlikely that a pedophile would term themselves as being interested in age-play.

Read Part I on How my interest in Ageplay came about

Pedophilia is “self-discovered, not chosen” [Source: Wikipedia] and pedophiles generally have a difficult ti 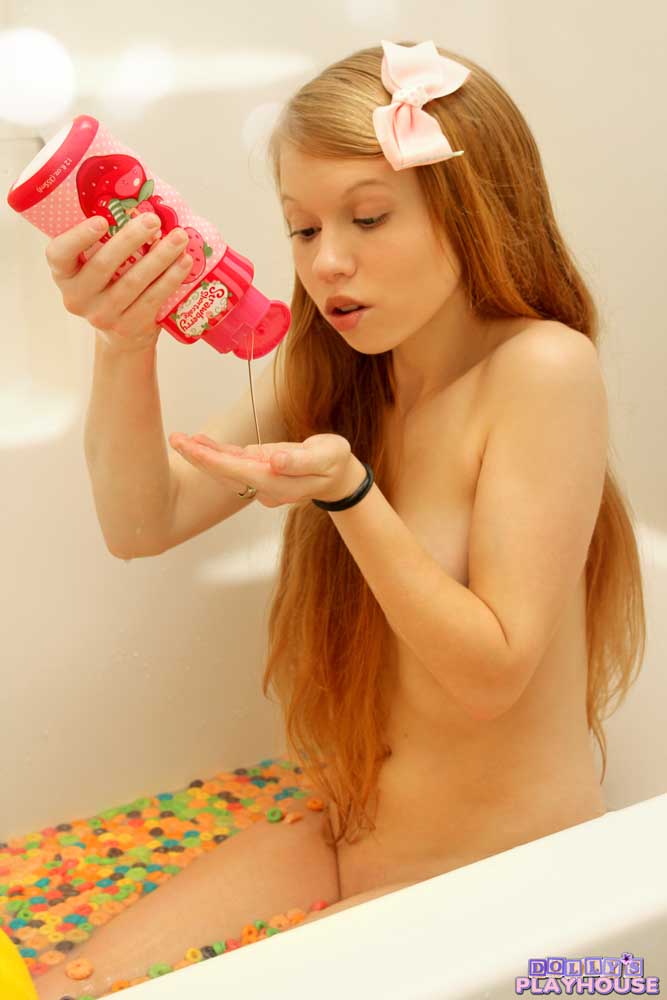 me being sexually attracted to adults. To put it into perspective, I like to use the following example: Joe enjoys seeing his 25 year old girlfriend wear a snakeskin mini-skirt. Joe would not suddenly find a child sexually attractive simply because someone put the child in the same snakeskin mini-skirt. Joe is a cis-gendered heterosexual male who enjoys seeing his girlfriend in lacy bras and thongs. Joe would not suddenly be more willing to have sex with a cis-gendered male simply because that male was wearing a lacy bra and thong. Pedophiles will not suddenly become attracted to adults simply because they are wearing clothing traditionally worn by children in the same way that Joe would not become attracted to a child simply because that child was wearing garb traditionally donned by an adult. If Joe’s girlfriend puts on a onesie and wears pigtails, it will not change the fact that her physical appearance differs greatly from that of a child; it will not change her mental development and life experience. In short, age-playing or not, Joe’s girlfriend is an adult, and pedophilia by definition is sexual attraction to children. This makes it impossible for any attraction to Joe’s girlfriend to be used as an indicator that an individual may suffer from pedophilia, regardless of what she is or isn’t wearing.

In general, pedophiles have observable structural differences in the brain, slightly impaired coordination, average to low IQ, poor social skills, a higher rate of left handedness than society as a whole, as well as a higher rate of trauma resulting in unconsciousness during childhood. Pedophiles are thought to be attracted to children because they are smaller and less intimidating than adults; they also tend to have social skills that are closer in level to the pedophile’s own, making them easier to communicate with than adults. Almost all pedophiles actively recognize that their sexual attraction to children is immoral and that it is unacceptable and wrong to attempt to engage in any sexual activity with a minor under any circumstance. Over 60% of diagnosed pedophiles are suicidal at any one time, 48% attempt suicide, and 12% succeed. This high rate of suicidal thought is believed to be the product of overwhelming guilt, anxiety, and depression caused as a direct result of their sexual attraction to children.

Age-players have not been, and cannot be, generalized as a group in this way because having an interest in age-play is not indicative of a condition, disorder, or illness. Age-players are of varying IQ levels, varying social skills, and varying childhood backgrounds. To date, there has been no link proven between an inclination to age-play and traumatic upbringings. While age-players who don’t realize that they aren’t alone may feel isolated from society and may suffer depression or anxiety in relation to that isolation, there is no data supporting the idea that age-players have a higher rate of suicide or suicidal thoughts. Furthermore, unlike the depression and anxiety pedophiles suffer from due to guilt stemming from their attractions, there is no evidence to support the idea that any anxiety or depression is caused by guilt over the desire to age-play. In fact, there are statistics proving that age-players who are not able to express their “Little” side or “Caregiver” side are at a much higher risk of depression and anxiety than those who are not suppressed in that manner. This situation can be easily compared to the depression and anxiety that a non-gender-binary individual may feel due to the oppression and lack of acceptance they receive from loved ones or society in general.

Coming up, Part III on Various roles in Ageplay