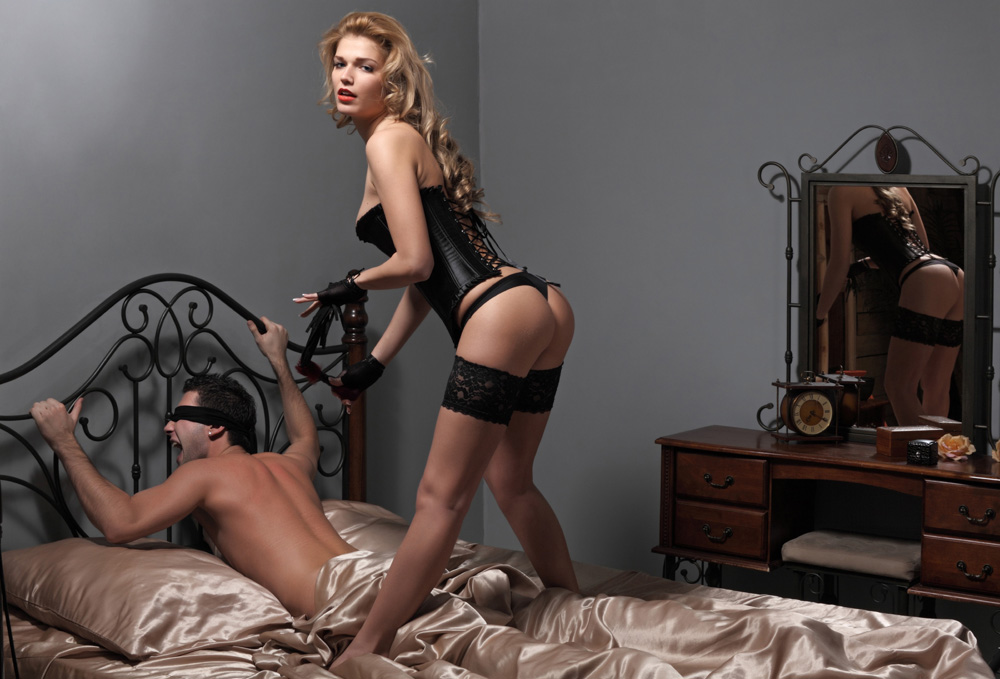 My feelings on kink is to each his own. As Dan Savage observed, when it comes to sexual preferences, there’s no such thing as “normal” as the spectrum is so broad.

My kinks are girls’ legs in skirt and heels, also seeing them tied up and gagged and dressed as such. Albeit I am straight and not into cross-dressing per se, I have dressed up in skirt and heels out of curiosity in teens.

I went out in public for the first time to a club called Shampoo in Philadelphia on alternative night. People were like-minded so it was more comfortable.  A female friend made me up nice in the face.  Corset and a thick sweater covered my broad shoulders.

I wore a short skirt just above the knee with five inch heels first, a miniskirt later, and eventually my purple skirt and sandals. It was nerve wracking yet exciting, but too uncomfortable to do regularly. I wear them for several hours once in a blue moon, so I was willing to impose on myself to look good.

How My Interest In Kink Started

Venturing out in a skirt and heels that were each literally as short and high as possible. I went to this club several times in that same outfit and it was a monumental task on it’s own.

Bondage was a whole new adventure.

Albeit I have ventured out dressed up several times, I had never been tied up before. I’ve always wanted to experience it. There is a connection between my skirt/heel fetish and bondage. The main reason I did it was to make my legs look the best I could. 6.3 inch heels (very expensive but sturdy material with a high arch, and ankle straps also conveys bondage) shapes lower legs up dramatically.

SM spandex skirt with a shortened hemline but still fits will help the legs appear more shapely. Wearing them greatly inhibits movement and is viewed by some as a form of bondage. The discomfort of wearing turned me on at the same time. But imposing on one’s self willingly for the sole purpose of looking sexually attractive for others conveys submission. I like seeing girls dressed as such (sometimes in frigid temperatures) for the same reason.

My Experience With Zoe

She gave me directions to her home – a nice single home in the suburbs. Zoe was nice, a casually dressed middle-aged woman, which I liked as I am not into S&M. I changed in her bathroom. I was very self conscious at first – wearing a skirt that short and barelegged feels so vulnerable and exposed. But she genuinely liked my legs and told me so upon seeing me.

I brought a five minute video of model Jewell Marceau (girl pole tied in backyard pic) so she could replicate it. She did almost exactly except for the type of gag she used. I didn’t like ballgags at first (too S&M) but hers was pink with thin leather strap so it didn’t look that way. The fairly large size gagged me thoroughly – it held firmly, muffled my voice and made speaking impossible.

I always found the sound a girl makes while gagged, (“mmph mmph”  is the onomatopoeia) arousing. I instructed her to ignore me if she saw me struggle or hear me make any sound. I wanted her to have complete control by making sure I was held firmly in place and that there could be no communication between us whatsoever.

Physically it felt pretty much as I expected, even felt kinda good as strange as it sounds. The rope felt snug. The complete surrender of control to her was quite a sensation. Being gagged feels more helpless than I thought. Even when she spoke directly to me face to face, I couldn’t respond in any way.

Sensory deprivation was by design from being left alone. No TV, music, just dead silence and blank walls to look at. I liked fantasizing that I had been kidnapped, standing still but occasionally struggling. It did become very boring at times but it was a good experience overall. Standing in heels, unable to sit or take them off was the most uncomfortable part but not as bad as I thought.

She did come down to check on me once within the hour, making sure the rope was secure.  It was expensive but worth it.