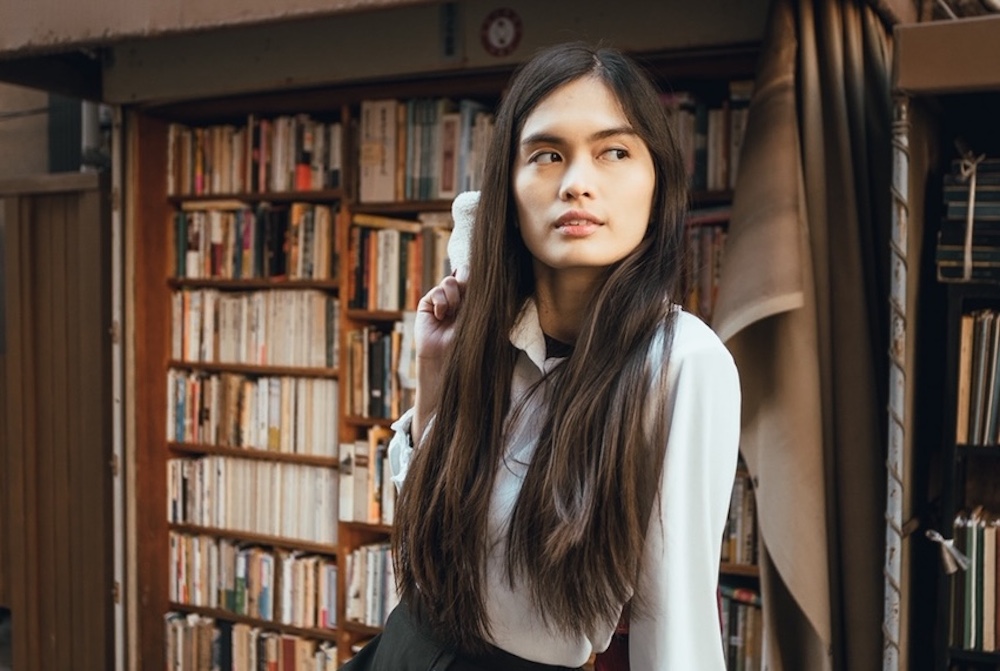 Hi! Thank you for having me today. My name is Kazuko Otsuka. I’m a half Japanese and half Filipino born and raised in the Philippines. After I graduated college, I move to Japan. It’s been three years since then.

I’m quite introverted and like to spend my time at home playing video games and watching series.

A year ago, I tried my hand at modeling and came to really enjoy it. It’s not a very “Kazu” thing to do given my personality, but I’m really thankful I tried it out. I’m really challenged doing it and feel like a different person when I see the work created. Now, I mostly do freelance modeling. 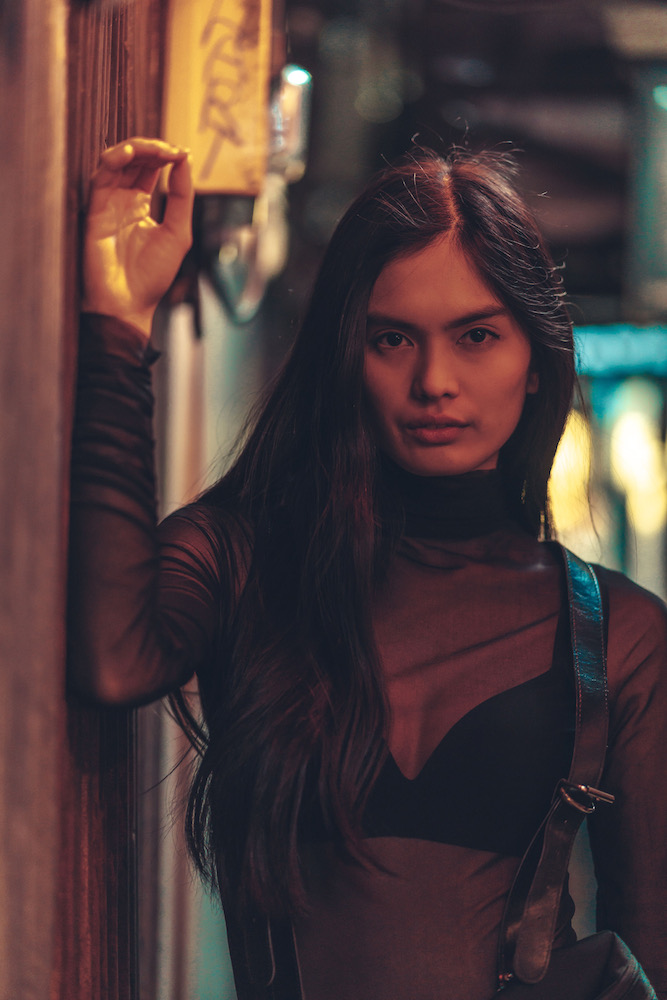 What inspires your fashion style?

To be honest, I know nothing about fashion. Growing up, I was that kid who wore the same shirt and jeans three days in a row. I don’t know anything about coordinating clothes and such. It is my boyfriend who styles me for my shoots. He has more fashion sense than I could even dream of. 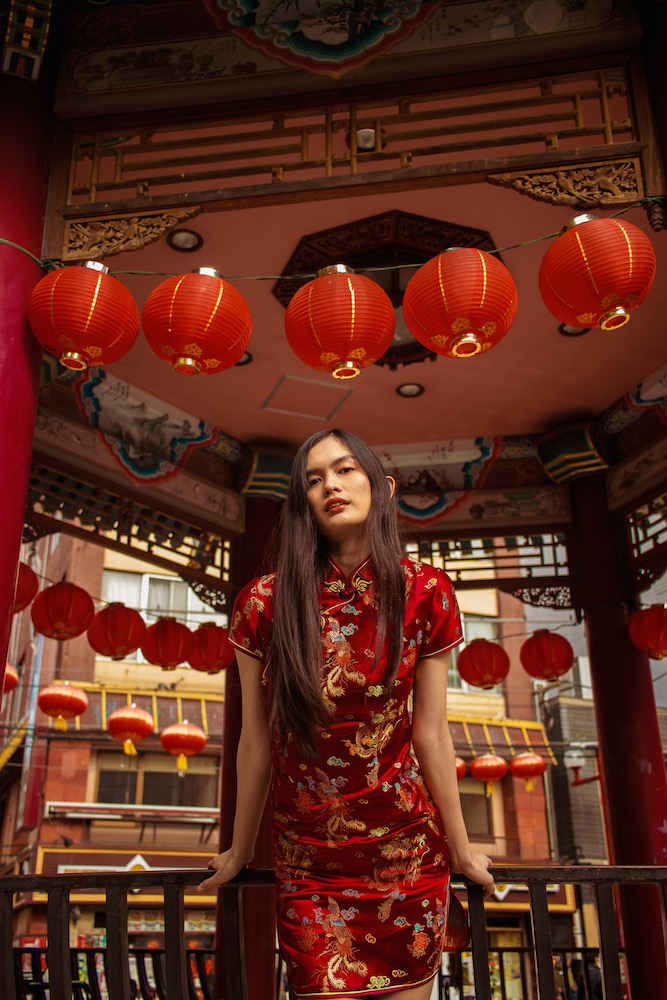 How much of a foodie are you and what are your favorites?

I’m not a big foodie. However, being that my father was a sushi chef, I was surrounded by food and know a lot about it. Back in the Philippines, we have a family owned Japanese restaurant called Hanakazu. My favorite Filipino food is Menudo and my favorite Japanese food is Ebi Fry. 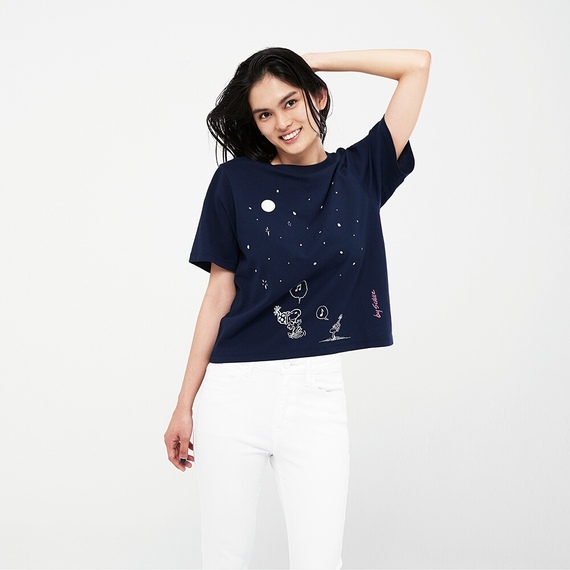 I’m definitely not vanilla or strawberry. My personality is not too outgoing for that. If I were to pick a flavor, I’d probably be caramel? I’m not the main attraction but like to complement others. I’ll be the topping on vanilla ice cream. 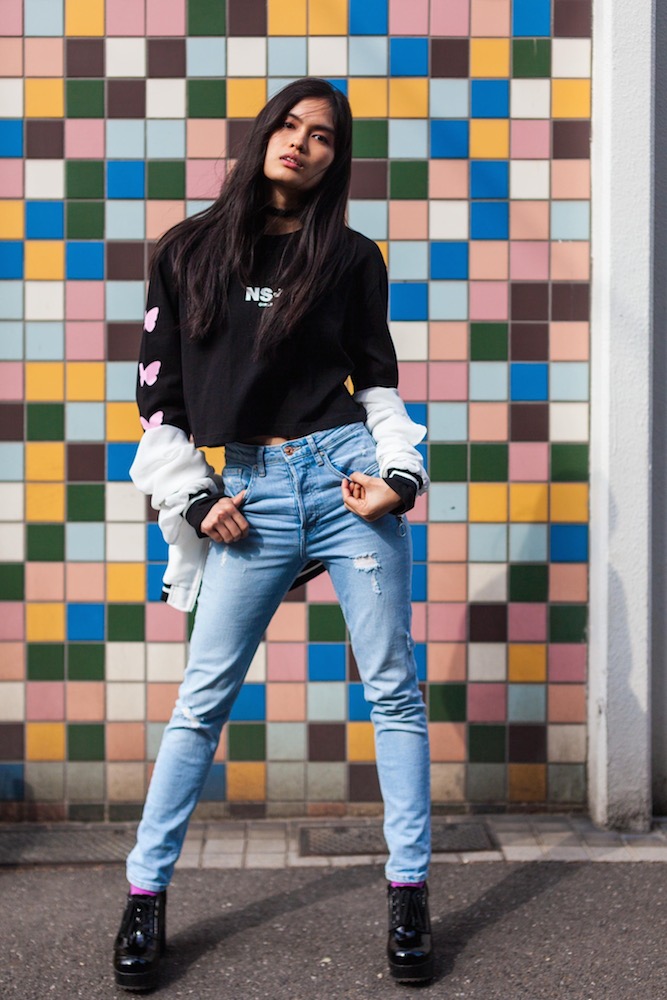 Growing up in the Philippines, I always heard different superstitions. I never really paid much attention to them. 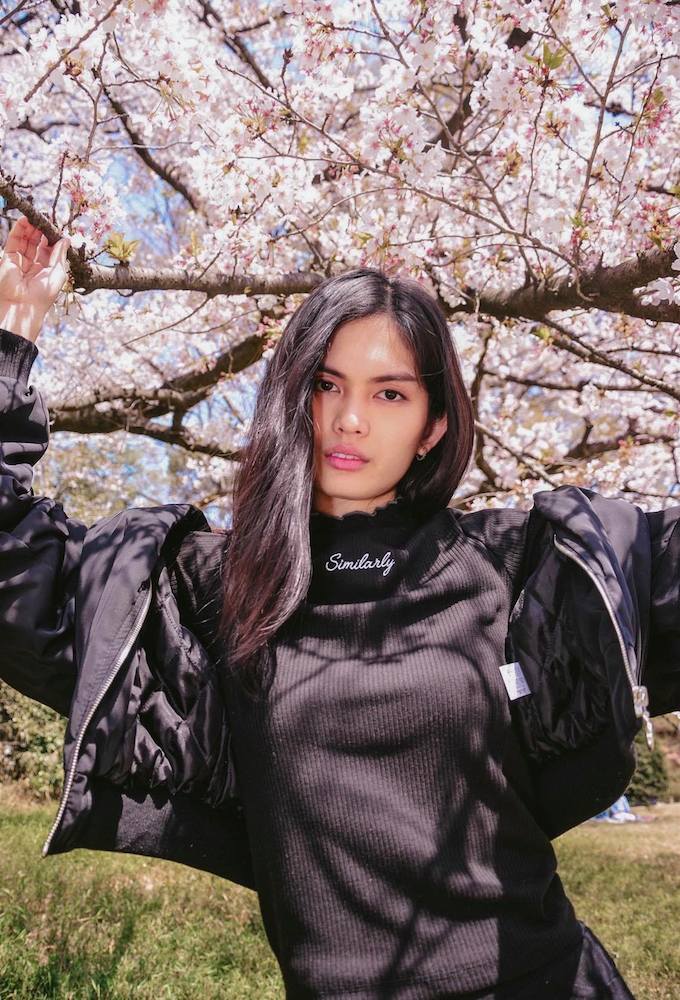 Have you been in an embarrassing situation that is funny now when looking back?

On the top of my head, the only embarrassing situation I can recall was when I got called out in high school for having a blog. It’s hard to explain everything for it to make sense, but let’s just say I grew up in a very strict environment where our pastors were also our teachers. I made a blog where I uploaded my poems, and I almost got suspended for it. When this happened, I was so embarrassed and felt so bad about it. Now, I realize, there was nothing wrong about it. 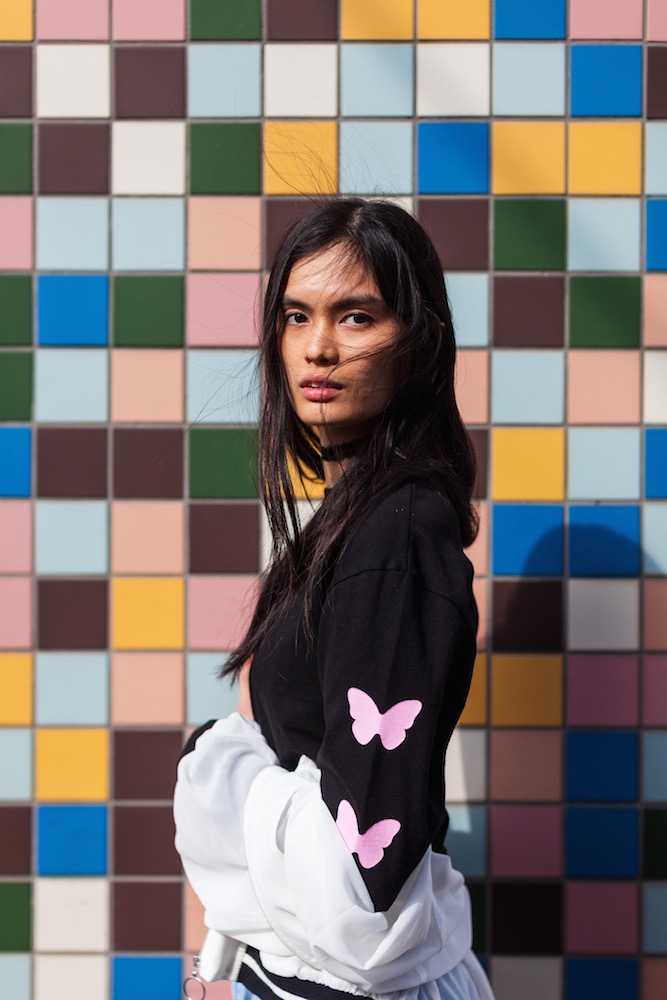 If I could learn anything in this world and be good at it, I’d want to learn how to code. 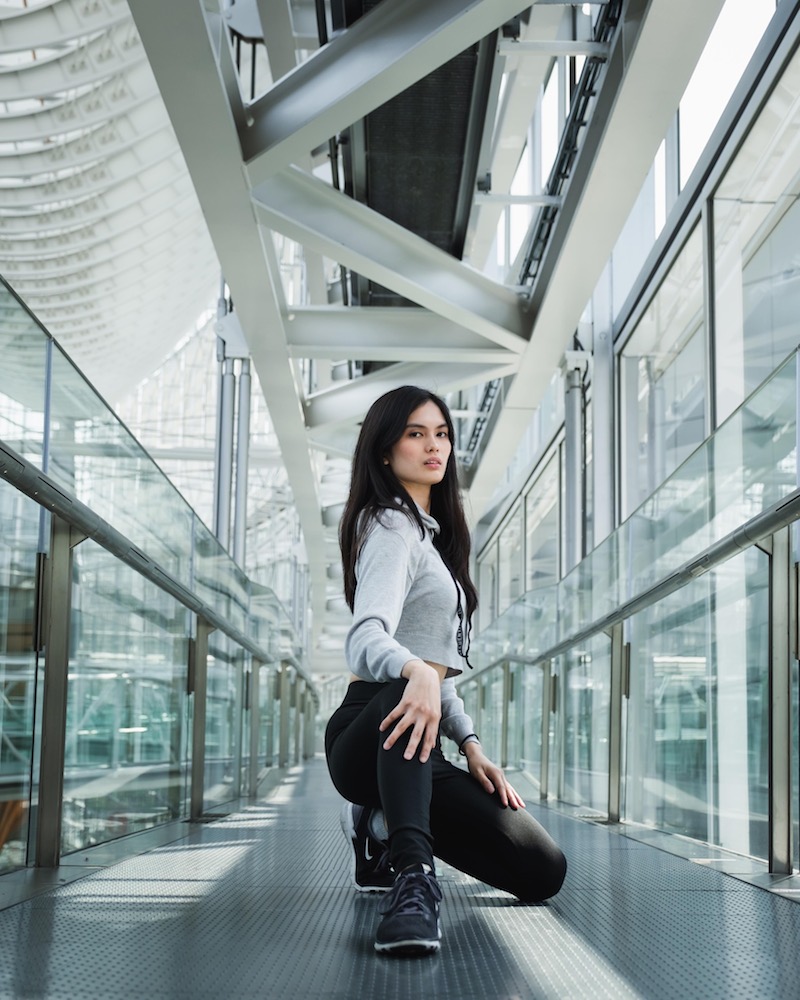 The funniest or maybe lamest attempt a guy tried to get to know me must have been when someone took my name down during an exam and searched me on Facebook. Everyone’s names were called out one by one before the exam. The guy must have jotted it down during that time. I found his message a year after in my inbox and it cracked me up. His message went something like, “Your name was so interesting that I had to look it up.” 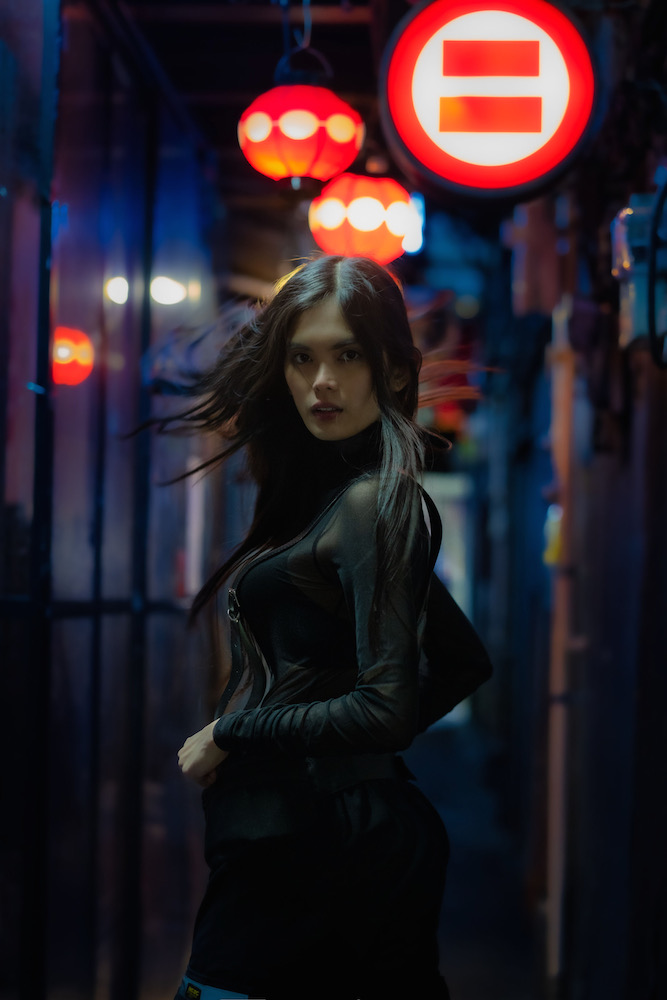 Thank you for taking the time to answer our questions Kazuko. One question before we end, how do you define “sexy”?

Sexy for me is definitely tied to one’s intelligence. Sexiness lies on the eye’s of the beholder. One person could be considered sexy to another and not sexy to someone else. When it comes down to it, the outward appearance of a person is not enough for that person to be called sexy. A person’s maturity level is sexy.