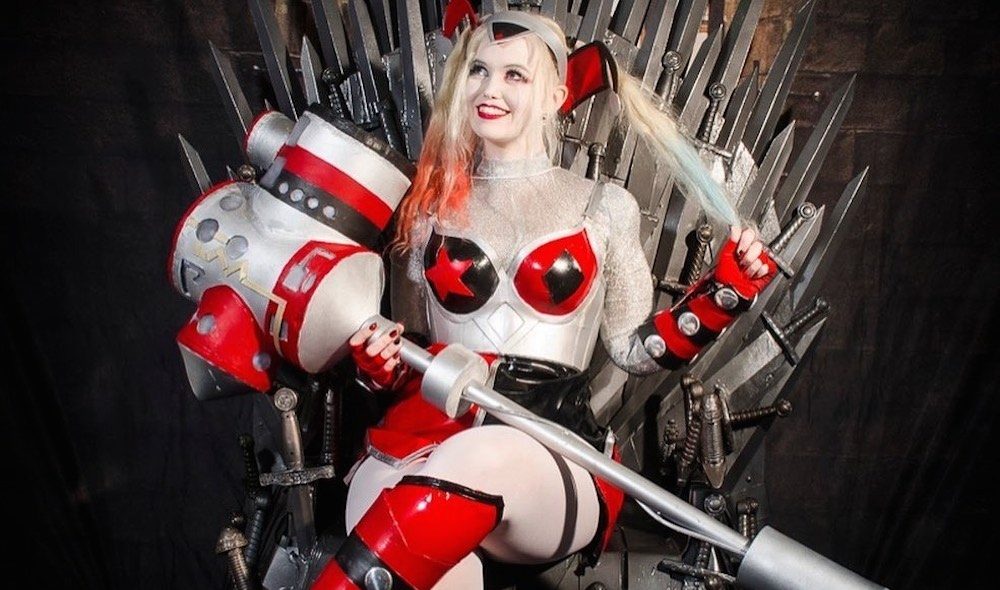 It’s a pleasure to be featured! I’m a 26 year old small town cosplayer from North Queensland, Australia, with a passion for cosplay and all things pop culture. I work as an accounts admin by day, and on my days off I am the event assistant for the local convention and the leader of the promotional team as well. In between work and play, I also self-manage my Haybear life online. 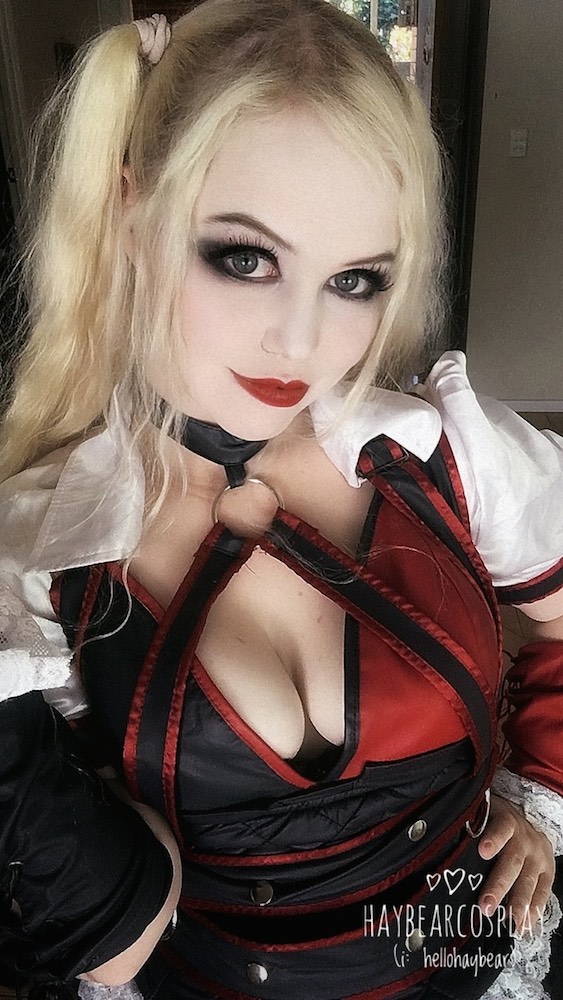 How did your interest in cosplaying come about?

I had always wanted to do it but there was nowhere locally (that I knew of at that time) that I could cosplay. Then five years ago, a pop culture convention popped up out of the blue in my town and it gave me an excuse to start. I made my first costume (Suicide Squad Harley Quinn) and I haven’t stopped since.

Which was your most challenging cosplay character you have done so far?

This is a hard one, because there are some cosplays which are more difficult than others in their own ways. Jane Foster from Thor comes to mind because it was my first time working with foam (armour builds are not my strong point).

My Masquerade Ball Harley Quinn is another, as it involved 20+ meters of gathered tulle, and it was a project I decided to do having only learned how to sew two months prior. Both are not the best made cosplays, but given my experience at the time and their difficulty in creation, I am immensely proud of them both. 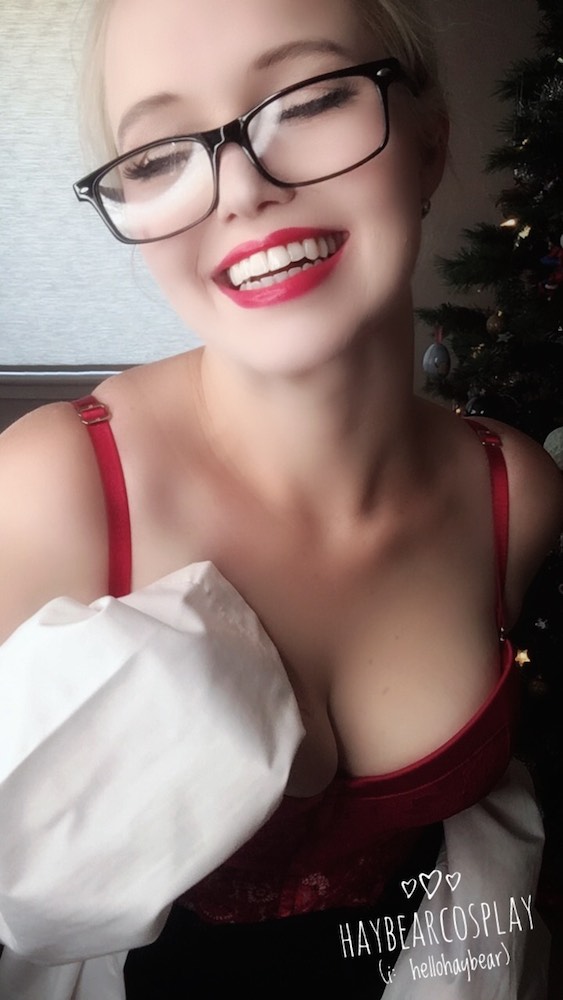 Depends on the day! If it’s a weekday, I’m usually at my desk all day, and checking socials, e-mails and managing events in my breaks. Then I’m at the gym after work, and then home to work on future cosplays before bed. If it’s a day off, I’m usually out and about promoting the Con, or at home doing photoshoots for my profiles.

If you could be an anime or cartoon character for real, who will you be?

Definitely Harley Quinn. She’s the one I can relate to the most (plus the majority of my friends already call me Harley now anyway). 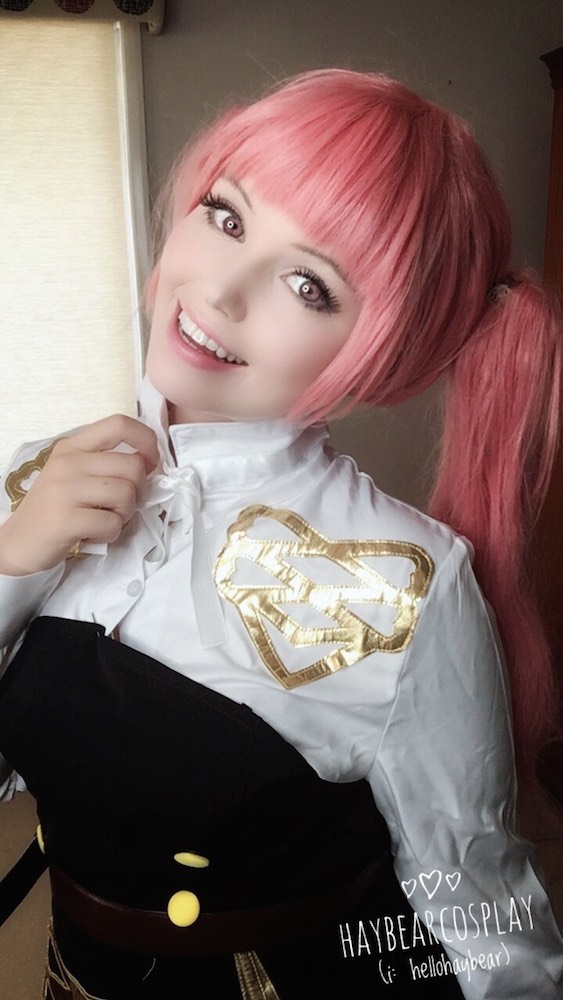 I probably range from a 6-8, depending on the occasion. I love to dance and have a good time. For a while there, I was nicknamed “Butterbeer” girl at my local pub because I used to drink nothing but, and on a weekly basis too (until they introduced their Harley Quinn cocktail of course).

Would you rather have the ability to control objects or read minds?

Read minds, as I think it would save me a lot of time and stress in my personal life. Though controlling objects would be handy with cosplay… 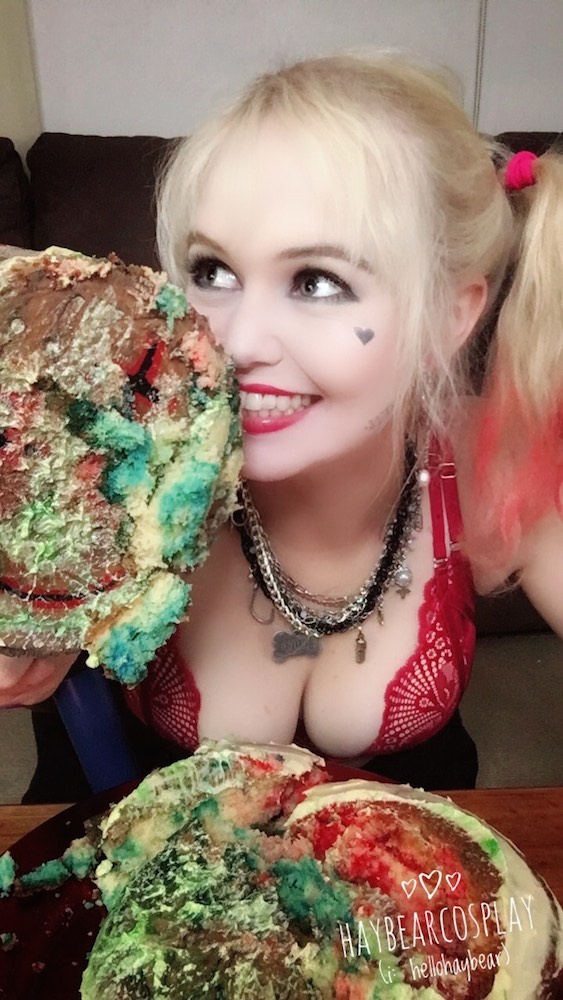 What is a funny or lame attempt a guy has tried to know you before?

Where do I begin? I’ve had a lot of guys start talking to me like they are the Joker, which is funny because the majority of Harley’s I cosplay are well moved on from Mistah J.

The lamest are always the “seeking a cosplay GF” and unsolicited dick pic senders, though. 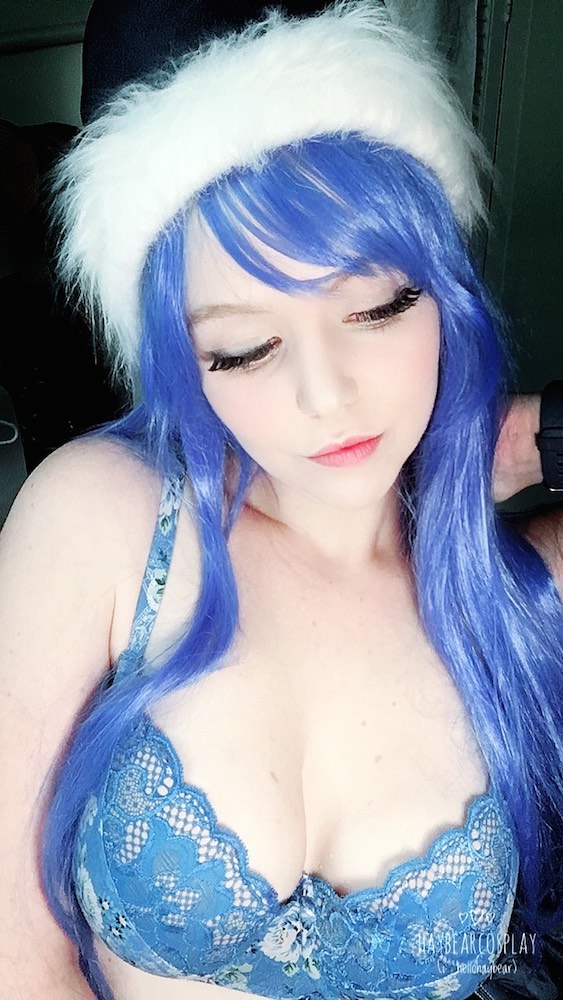 Thank you for taking the time to answer our questions Haybear. One question before we end, how do you define “sexy”?

Geralt of Riv – I mean, sexy is definitely in the eye of the beholder. Though it always comes back around to confidence. Someone who is confident in being their most authentic self, is the most sexiest to me.