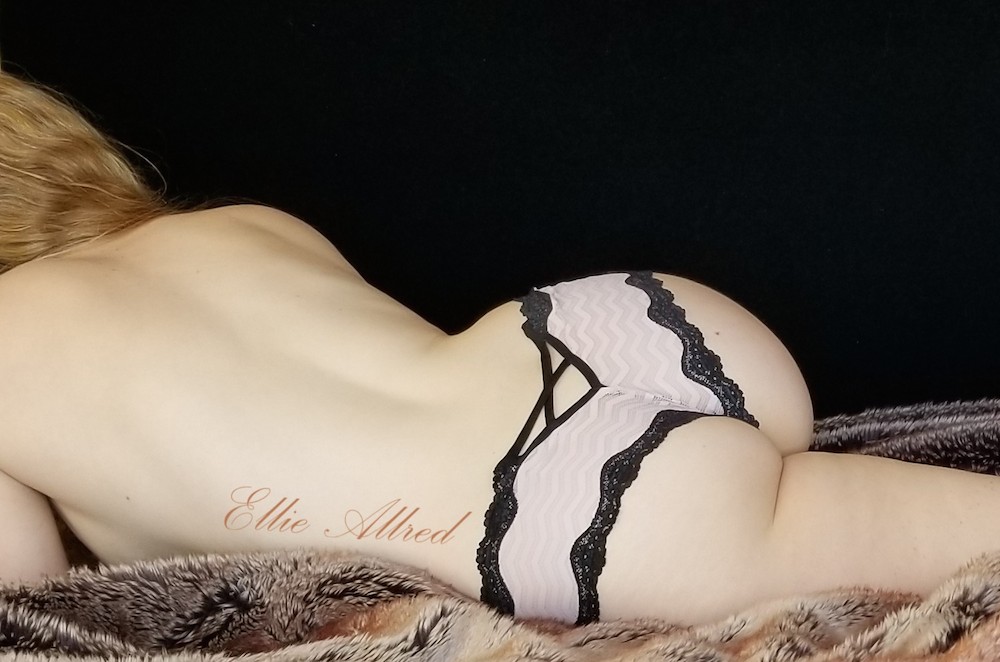 With my first kiss not happening until I was 18 years old and not having sex until age 23 (after marriage like a proper Christian), I was what you could call a late bloomer. My personal views towards sex have changed over the years – starting as forbidden and mysterious, to now being a fun adventure to deepen the emotional bond between myself and my boyfriend – whether by ourselves or with additional people. 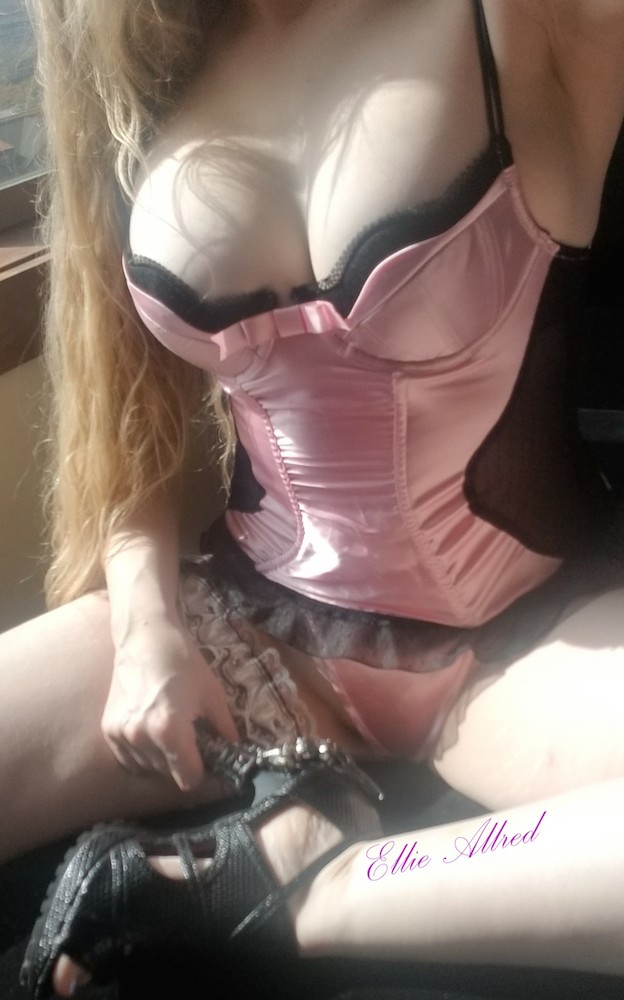 How Sex Was Viewed During My Early Years

It was all for our own protection, of course. We needed to remain clean so we could get married in the temple to that perfect mate who had kept themselves clean as well. And the switch would magically be flipped so we could have sex and enjoy the intimacy of being together – never having even seen each other naked before, much less touched. And because of this philosophy, there are many stories of girls hiding in the bathroom on their honeymoon. Or crying out in pain because neither partner knows anything about foreplay or lube.

How I Explored My Sexuality

In junior high, as puberty took its course, I found myself unwittingly looking down at the crotches of all the males – boys and men. Curiosity made it irresistible to wonder what it looked like behind those pants. I shamed myself constantly and tried my absolute hardest to break the sin to no avail. After months, I finally broke down in sobs to my mother, crying that I needed to confess this mortal sin to my bishop. To her credit, she patiently explained that it was a normal part of growing up and I hadn’t done anything wrong. A weight lifted and I soon got over my distraction. 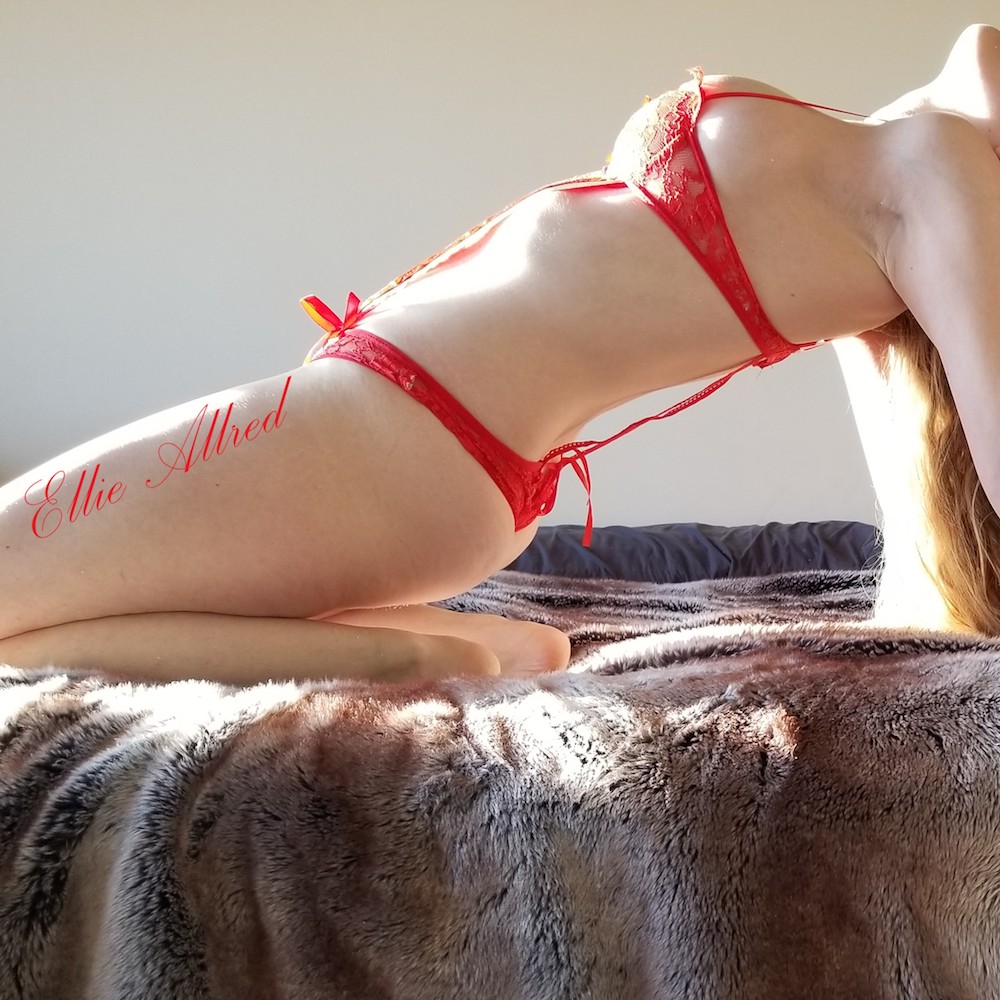 When I Started To Be Sexually Active…

My first sexual activity with another person started after I began dating my would-be husband a week prior to starting college. He was a churchgoer, yet enough of a rebel to pique my interest in ways I couldn’t explain. He kissed me on the first date and continued to pay me more attention than I’d ever had.

He slowly “corrupted” me enough to watch rated-R movies and dry hump to techno under a black light. Nine months later, I let him finger me for the first time. I was hesitant every time we went further, but then I never wanted to go back. I should have felt guilty, but how could I when it felt so good?

And still, after dating for over four years, we never had sex. Pretty much everything up to, but not including that final act. We were still enthralled with that all-mysterious secret temple ceremony and still held by the deeply-set principles of marriage before sex. And so we waited. Fibbed just a little to get past the qualifying interview. Was it worth it? No. But that’s a different story. 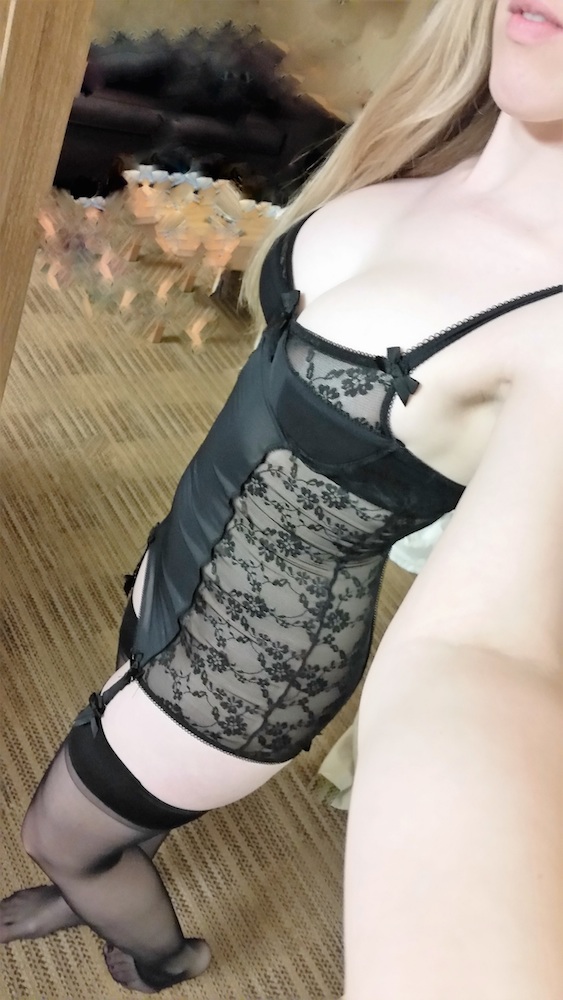 Over the years, I’ve let myself out of my shell and realized I’m really very open sexually. Letting myself be comfortable (even being nude for fun and not sexually) has taken time and I’m sure I’ll still make more progress. But it’s been extremely freeing to be with my friends and get naked to soak in a hot tub or watch TV without pants on in a big cuddle puddle.

Exploring the swing lifestyle with a secure partner (my boyfriend after the mismatched marriage ended) has been incredible. I’m now super open with other couples who share a similar mindset – making friendships more meaningful and making for extra fun times in the bedroom. I’ve explored (and enjoyed) some kinky fetishes and always look forward to the next adventure! Selling my used panties is the latest endeavor that has proven to be a fun, empowering venture that allows me to be sexual anonymously to a wider audience. 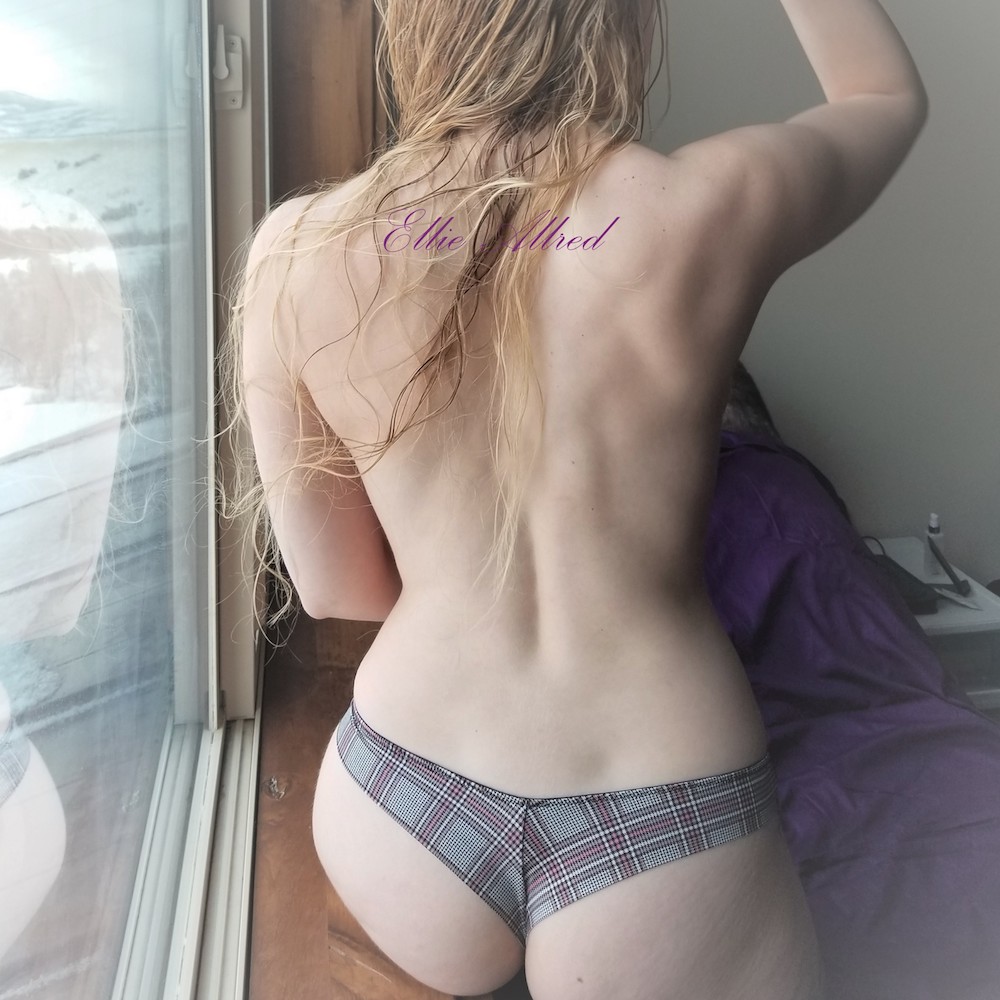 Don’t be hard on yourself if you’re shyer than you want to be. You’ll be surprised how quickly you blossom when you’re with the right people – supportive friends, partners, etc. Do make an effort to come out of that shell. I promise it’s worth it. Your life will be richer and more fulfilled when you find your power.

Ellie Allred – Ellie may have been a late bloomer sexually, but she fully enjoys adventures with friends now, in and out of the bedroom. She enjoys traveling to explore new places and cuddling up for a good movie. She sells used panties and other items online along with pictures and videos.

You may also like...
Related Topics:Ellie Allred, Sexual Bloomer, SimplySxy

Ellie may have been a late bloomer sexually, but she fully enjoys adventures with friends now, in and out of the bedroom. She enjoys traveling to explore new places and cuddling up for a good movie. She sells used panties and other items online along with pictures and videos.