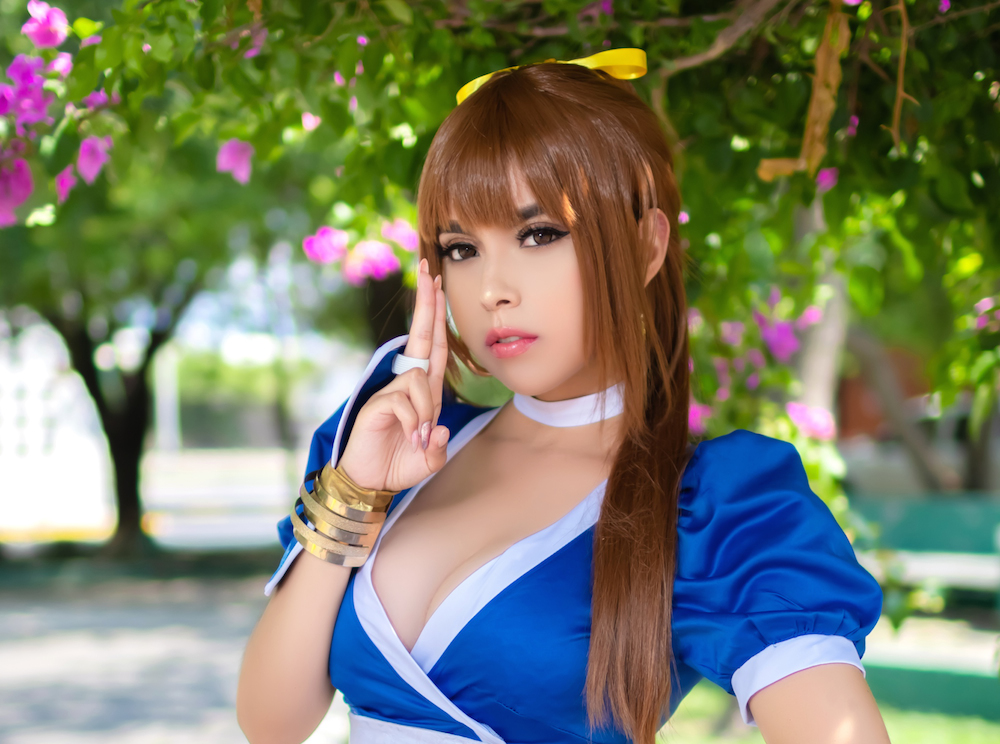 Hi everybody, I’m from a northern state in México called Chihuahua. I’m an Industrial Engineer, Fighting Game player and Cosplayer. I’ve been doing cosplay for almost 10 years now. I’m mostly known for my fighting game characters cosplays and also for my boudoir take on those. Nowadays, thanks to all my fanbase, I’m able to release newer photoshoots through Patreon each month. 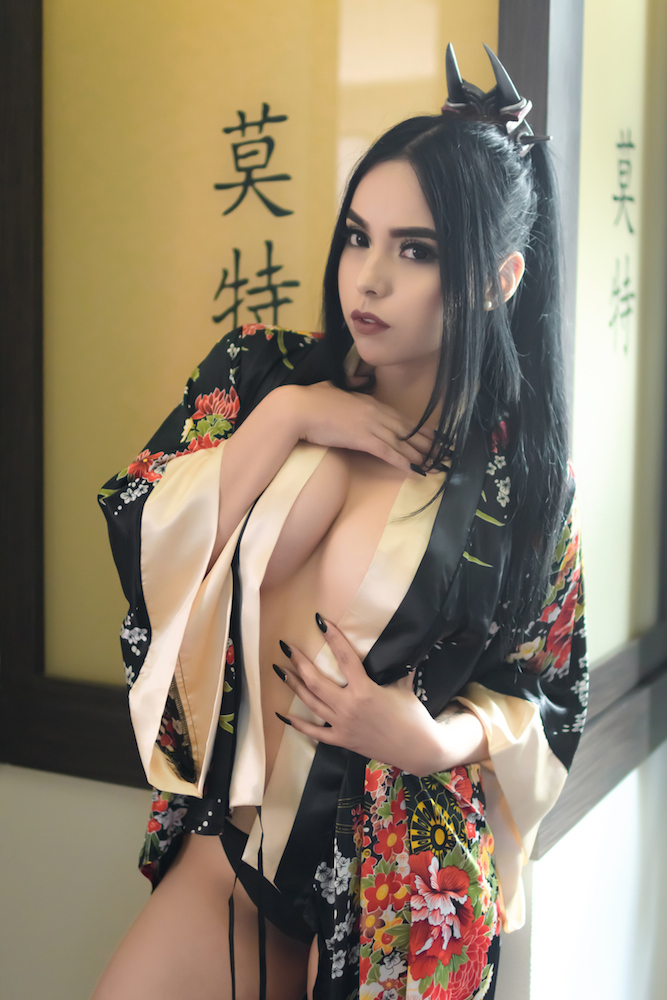 What inspired you into cosplay?

When I was a child, I played a lot of fighting games at the arcades. And through each game I played, those characters that I saw began to cause a great impact on me. So as I grew up, I found inspiration in portraying them, giving me more confidence on myself each time I did it.

How do you prepare yourself before each cosplay event?

I do a lot of research on models, photography, cosplays, fabrics for costumes and prop makers so I can choose the best costumes and ultimately the best photoshoot.

Which is a memorable cosplaying experience you had that you can share with us? 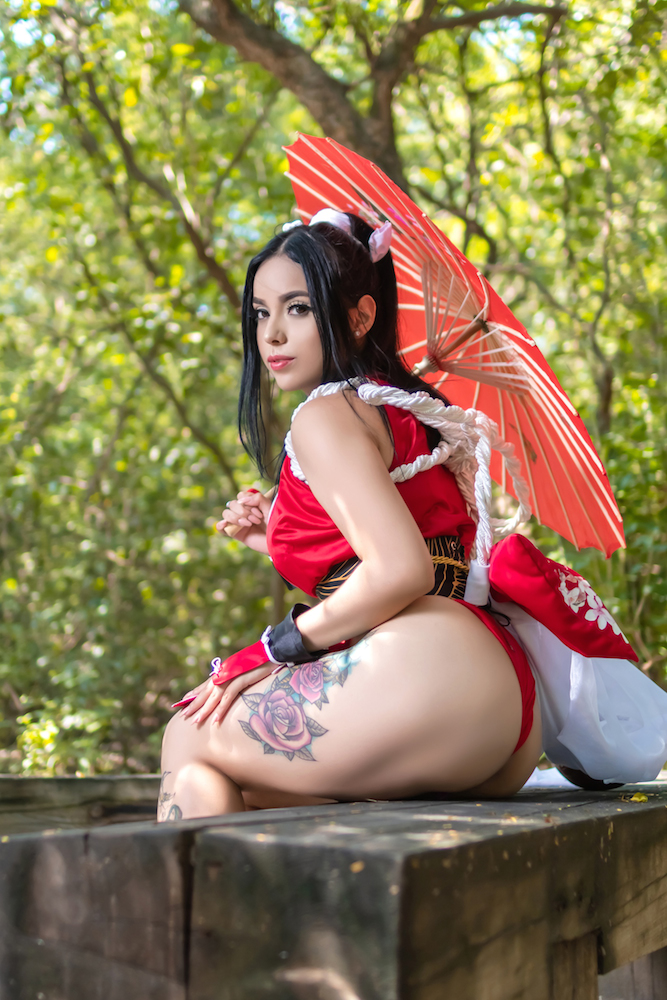 Receiving compliments from official brands like Namco, Arc Systems and Capcom for portraying their characters.

If you could have a super power, what will it be? 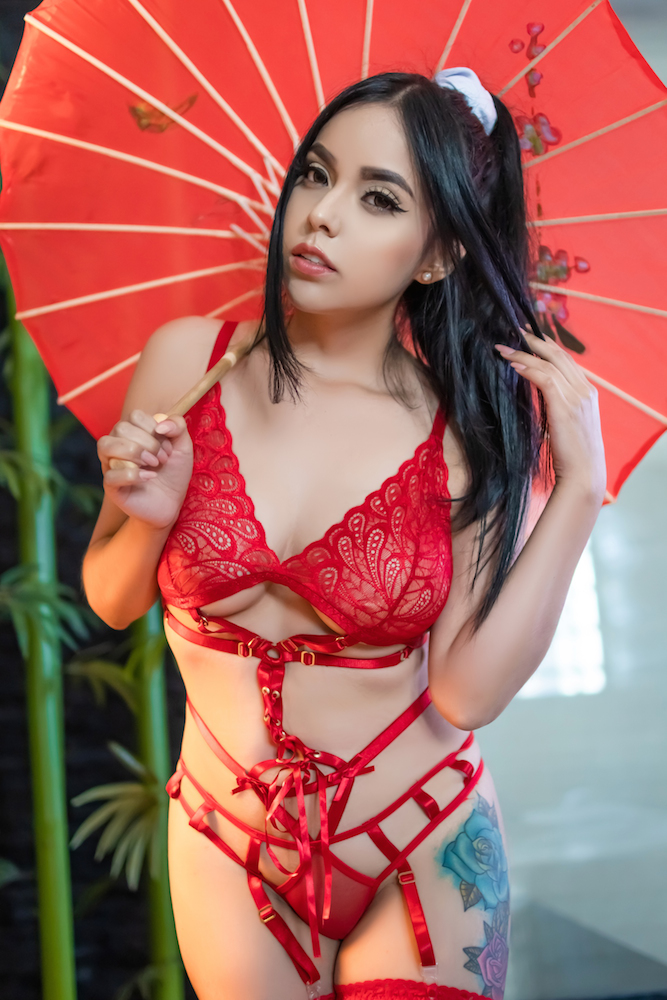 10 for sure. I don’t see risks as such but rather as opportunities to live my life to the fullest. Taking any opportunity I can get to grow as a person.

Nothing specific but generally when a guy tries to be very persistent. 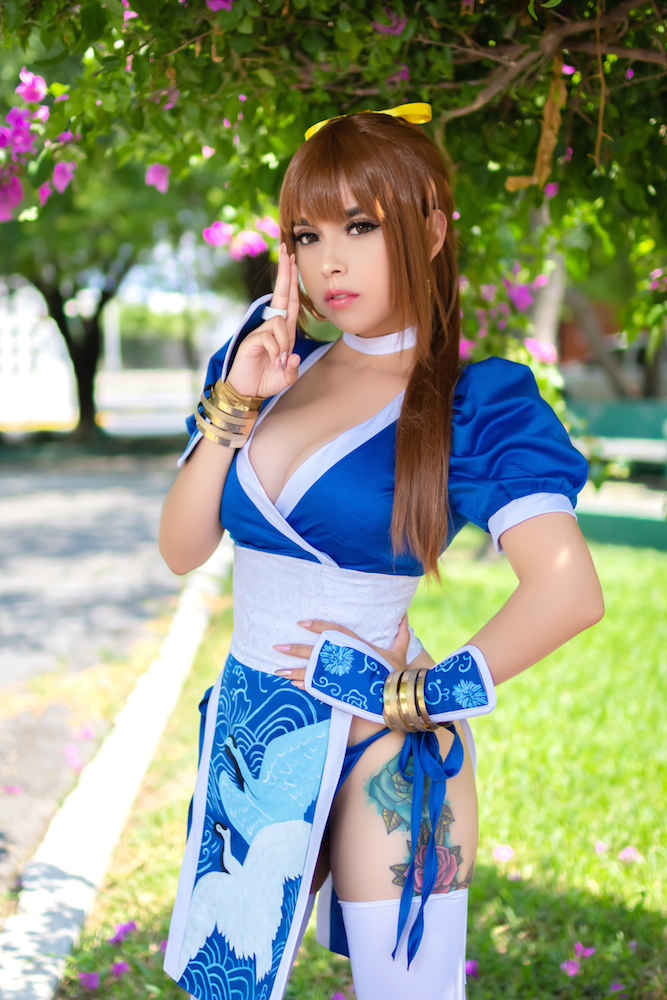 Thank you for taking the time to answer our questions Karen. One question before we end, how do you define “sexy”?

Being the making of my own destiny and independent enough so I can take my own decisions. Always being comfortable on my own skin with my own style.