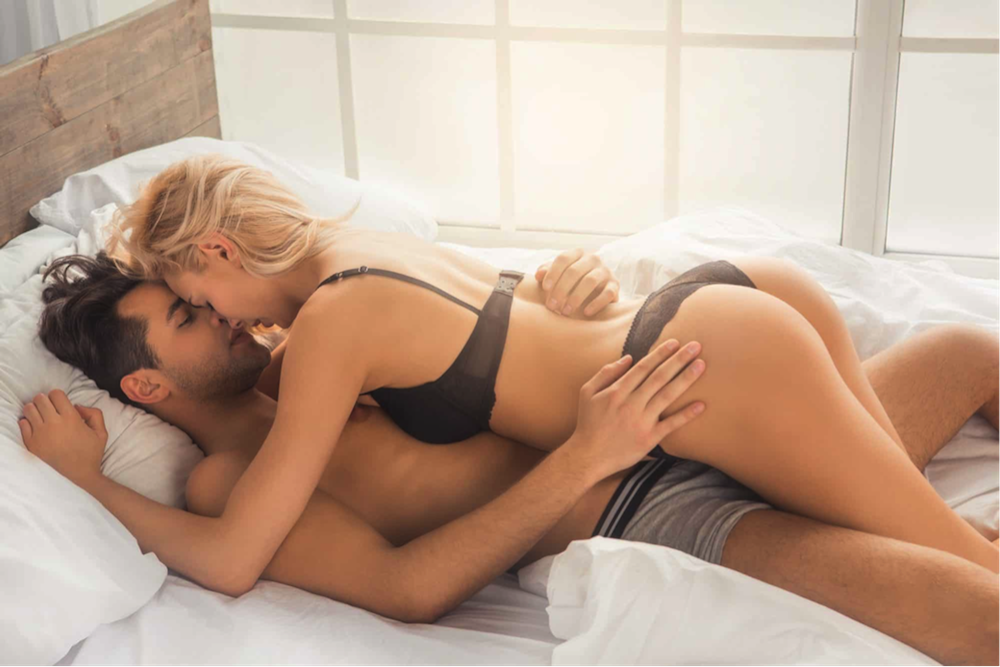 More straight men are being penetrated by their female partners… and they’re loving it!

In an age where it seems like anything goes, there’s the slightest chance that everything’s been done before and just running itself full circle. History buffs may agree or agree to disagree, but there’s been a culture of what modern speak would classify as gender identities for millennia, with up until recently, only the three getting much press: straight, bi or gay. Today, even fence sitters have a choice of identity, and the choice of sexual or non-sexual/gender identities is becoming something of a metaphorical can of worms. Not surprisingly, the popular weapons of choice for any gender, or sexual/non-sexual or otherwise are now as diverse as the choices people make to express themselves individually, or as a larger group within the community. 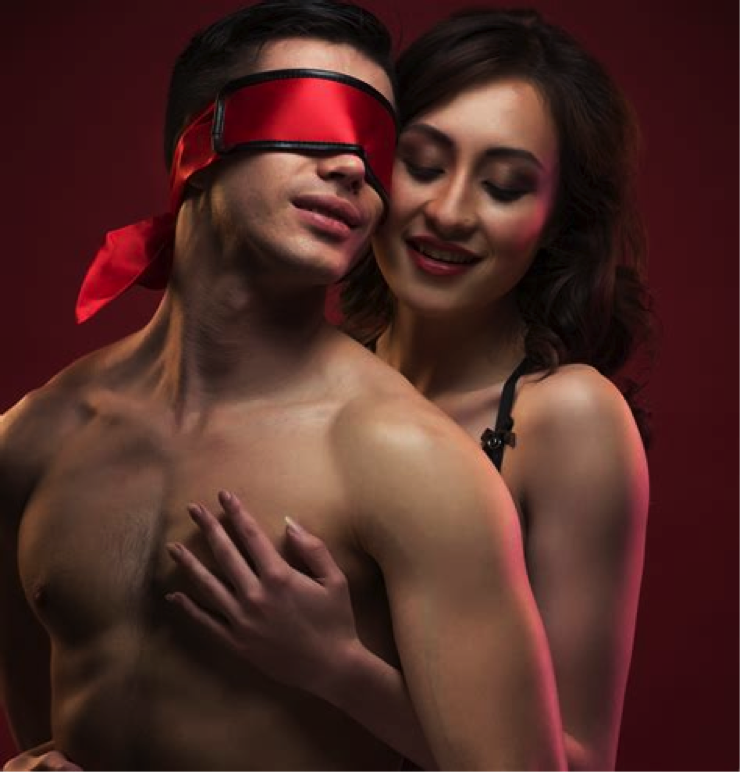 Sexual pleasure and intimacy have been re-defined

Back in the day (not that long ago), if I referred to a lesbian friend as “gay,” I’d get a free lesson in how to not refer to my sexuality from her. Now, she’s the first to roll her eyes at the dazzling array of choices folks can proudly choose from. Likewise for a gay man. There were actually a handful of terms, and the fences had been broken down, then mended, and everybody was happy. Or were they? Apparently not.

Without inviting or inciting debate, it’s clear that, today, sexual and gender identity is as varied as people themselves. There’s also a broad and diverse range of personal, emotional and physical/sexual habits and preferences people may or may not develop if identifying as a particular type or preference. How has this influenced intimacy and romance, even sex for the new minority, and straight people?

Has it really shifted things up a gear, or are people still doing what they’ve always done, and we’re just seeing a lot more diversity through internet exposure, media and a proliferation of advocacy groups? Some would say yes to all these, while others might flatly disagree. Again, when it comes to gender and identity issues, there’s no wrong answer, so vive la difference! 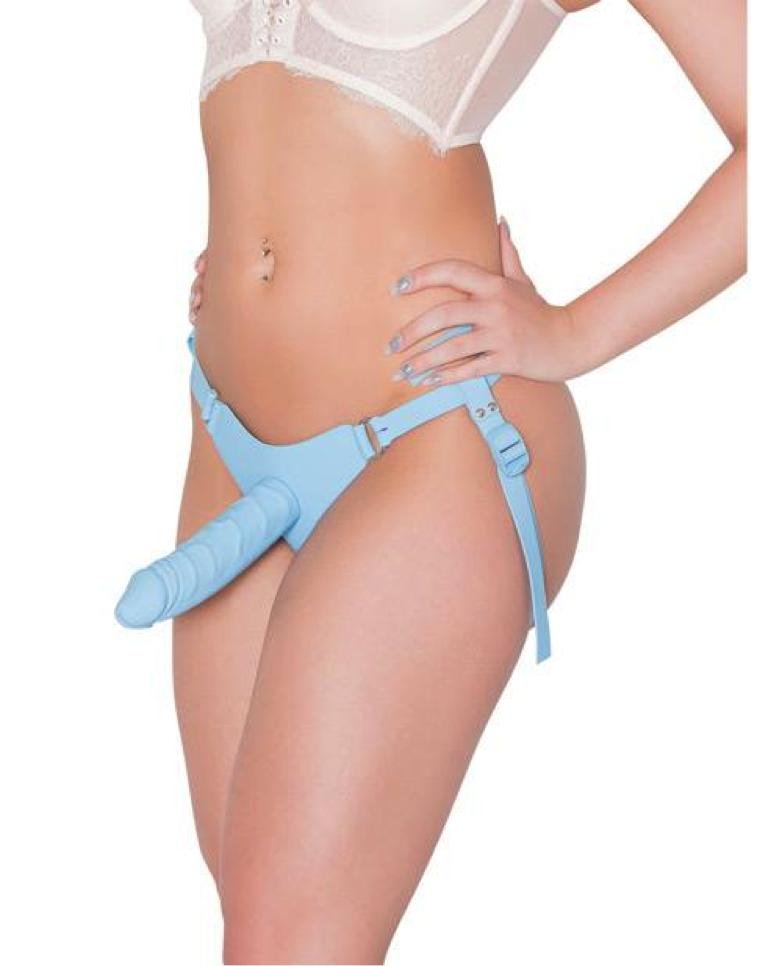 A common and long held fantasy for heterosexual couples is for the male to be mounted/penetrated by his female partner. A tricky business, seeing as the female equivalent of a penis is well, not really gonna do much back there. Fortunately, this is easily overcome and modern day enthusiasts, especially those freshly liberated from thinking certain things are dirty or unnatural, can now borrow from other sub-sets of sexual choice accessories, and enjoy themselves like never before.

The popularity of prostate play for men in solo or coupled settings has exploded in recent years, with men of all persuasions realizing they might have missed out on the most crucial part of any sexual revolution, which is actually enjoying it! It’s not uncommon today for a guy to pleasure himself while stimulating his prostate, while he also makes love to his wife/partner/lover/friend. And then she herself may don a vibrating strap-on dildo, or something similar, and service him from behind until they both climax. It’s a win/win for couples, and there’s certainly a strong whiff of equality about it, so everyone should be happy again. Shouldn’t they?

Build it, and they will come…

Amidst the explosion of new consciousness revolving around sexual preferences, is a plethora of consumer goods. In fact, it’s big business for those who provide for those who take it seriously enough to act on their preferred impulse, or lack thereof. Whole cultures and subcultures exist for people who like to dress up as dogs, for example. They wear a dog suit/mask, and have a wagging tail up their butt, eat out of a bowl, the whole nine yards. All these and more accessory types are, of course, freely available for a nominal fee, free shipping and shipped in non-descript and inoffensive brown paper. It’s my right to dress like a hound, but I’d prefer my neighbor didn’t know!

A mentioned hint or suggestion in passing to your better half about maybe investing in a vibrating strap on mightn’t seem so out of place by comparison. Even the conventional, stock standard shock value of (dare we say it?) lesbian women, using a strap on dildo has been modernized, so as not to exclude everybody else from what was once very clearly a girls only ‘sport.’ The old style vibrating strap on has been redesigned and reinvented; it’s a strapless vibrating strap on now, and unisex, to be enjoyed by anyone. Thus, keeping in tune with the new millennial approach to whatever you feel is right for you sexually, a strapless or vibrating strap on can be used by any gender, enjoyed in any hole, or no hole at all…

But for the straight up and down guy, who might have to think several times before offering an opinion about anything gender or sex based anymore, can delight in the knowing, that despite the paradigm shifts, he too is now free to express himself further if he so chooses, and if he’s found the right gal and she’s more than happy to give him a dose of his own ‘medicine.’ 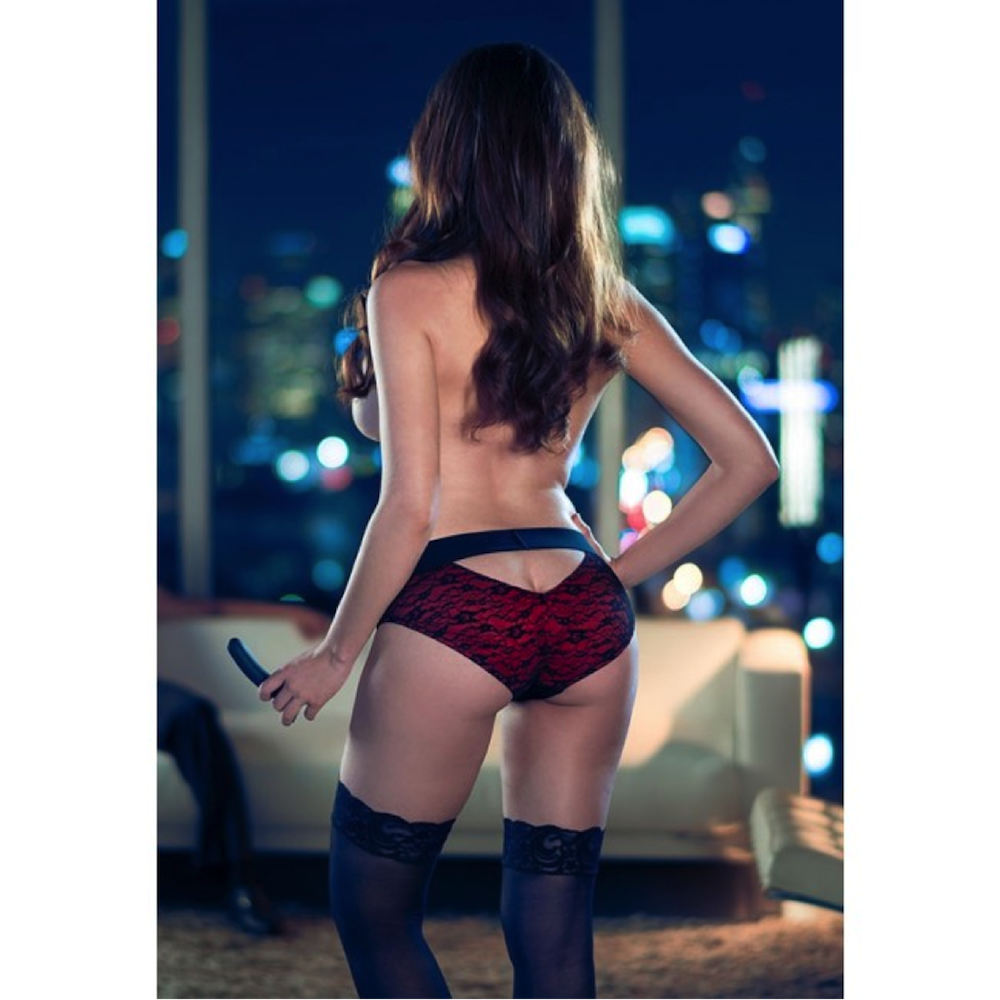 The future is now

In modern day ancient Rome, and Greece at around the same time, if you could afford it, or even if you couldn’t, you could pretty much have your way with whomever and whatever you wanted. The future was now, even way back then. Civilization was at its peak and boy oh boy… were they enjoying the fact.

Today, thanks to the law, and a societal preference with a broader moral compass, we’ve arrived at a point where the lines have shifted, some might say blurred. But, in reality, it’s generally okay to be whoever you are, and you’re able to express it without fear of prejudice or persecution… at least behind closed doors and sexually speaking.

The gender roles within relationships may have also shifted for many, as much as they have within the body and mind of individuals who can happily say they have found their true self at last.

Do unto others, and all that…

Happy diversity day! Because whoever or wherever you are, you’re special. And that is still worth celebrating, every… single… (or partnered, or other type of relationships) day!