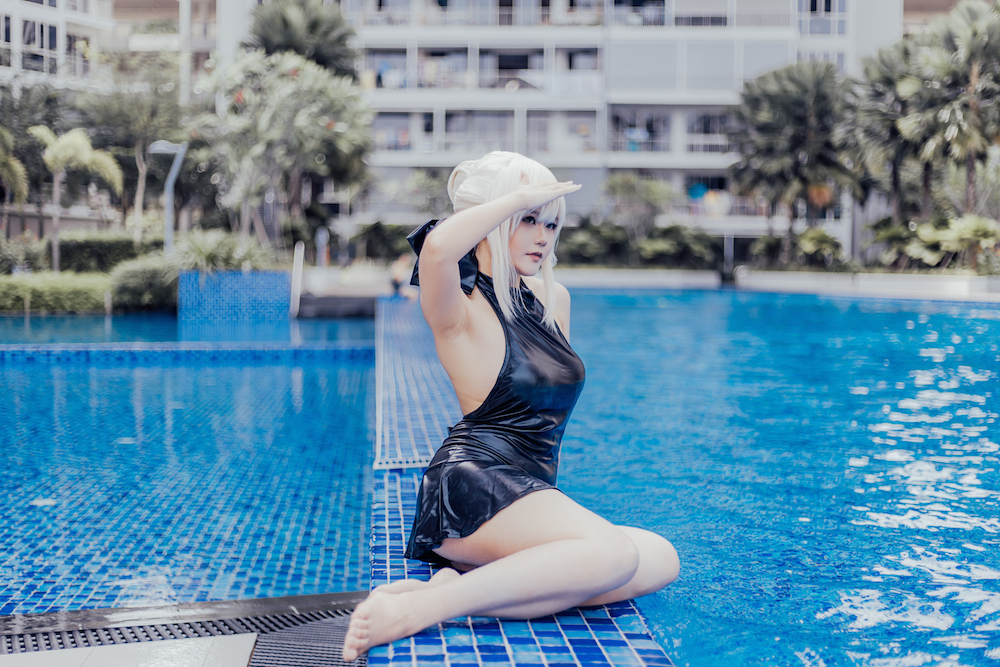 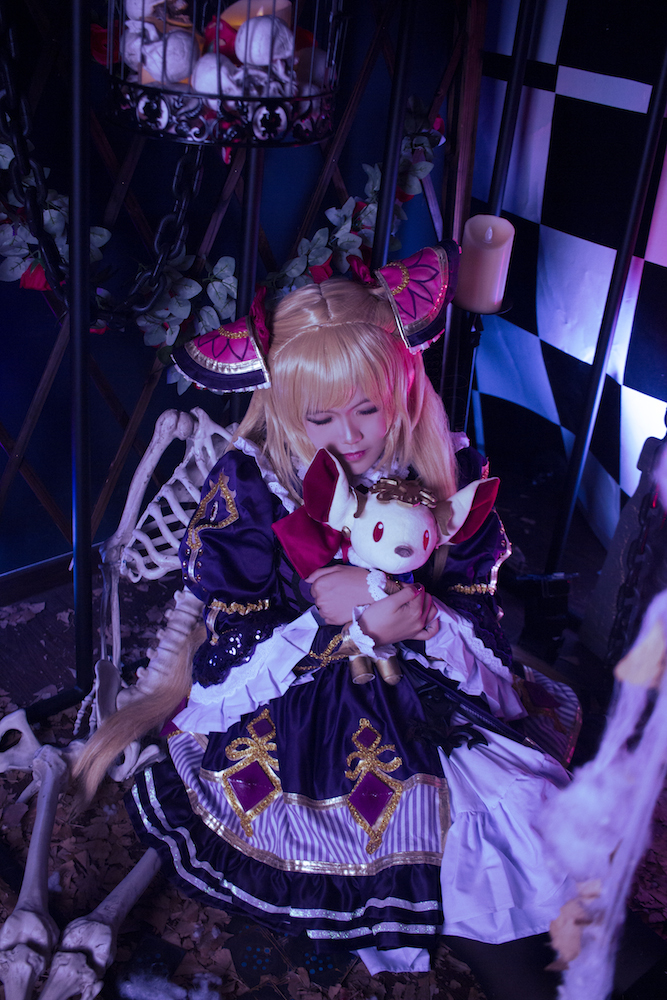 I’ve been cosplaying for about two years now. I’ve wanted to cosplay since I was young because I’ve been into anime and manga since I was about nine. I didn’t actually get the chance to do so till I started working because I didn’t want to burden my parents financially which was why I put it off for so long.

My favorite character is definitely Luna from Shadowverse! It was a plan that I really wanted to do for over a year before I finally managed to cosplay her at gamestart 2018. Her costume was incredibly elaborate as well. I had to try out crafting for the first time, making some of the details that had to go on the dress. Besides Luna, I also really enjoy cosplaying Kuudere characters like Takao from Azur Lane. 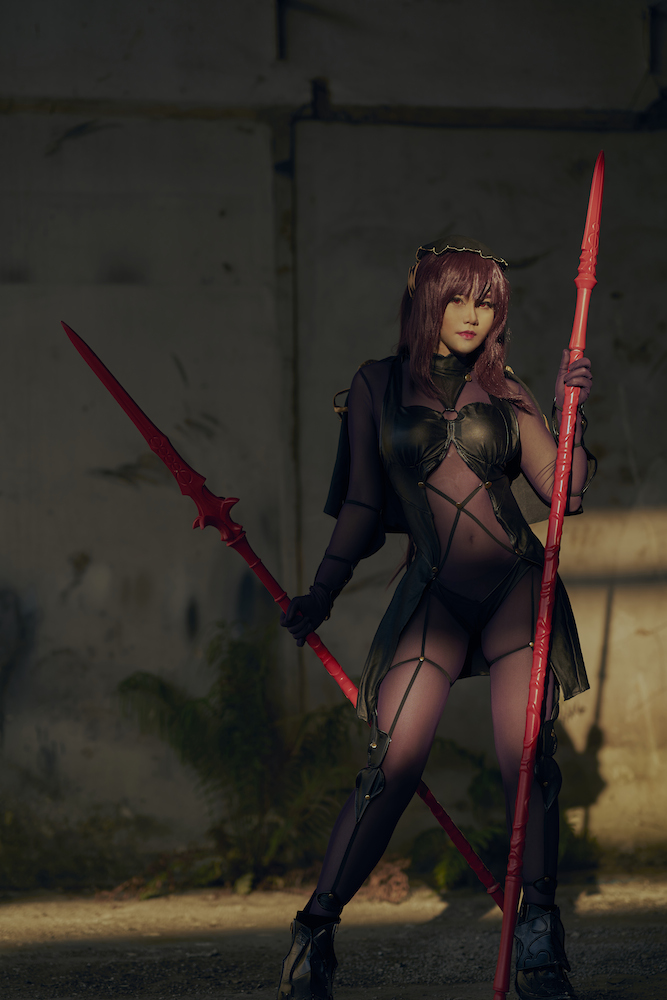 I would love to be Hinata form Naruto! I feel that her story of falling in love with one boy from when they were little and growing up to marry him is the sweetest thing in the world. She is a female character that I really love for her kindness and her strength as she begins to learn to grow out of her shyness and become strong as a person.

Besides cosplaying, I have also been trying out performing on stage. I’ve recently been into dancing with my friends and it’s been incredibly fun because we all just act so dumb during practices it’s ridiculous. I’m also trying out DJing and I made my DJ debut at Golden Mix Vol 1 earlier this year. It’s been very fun standing on stage instead of being in the crowd. 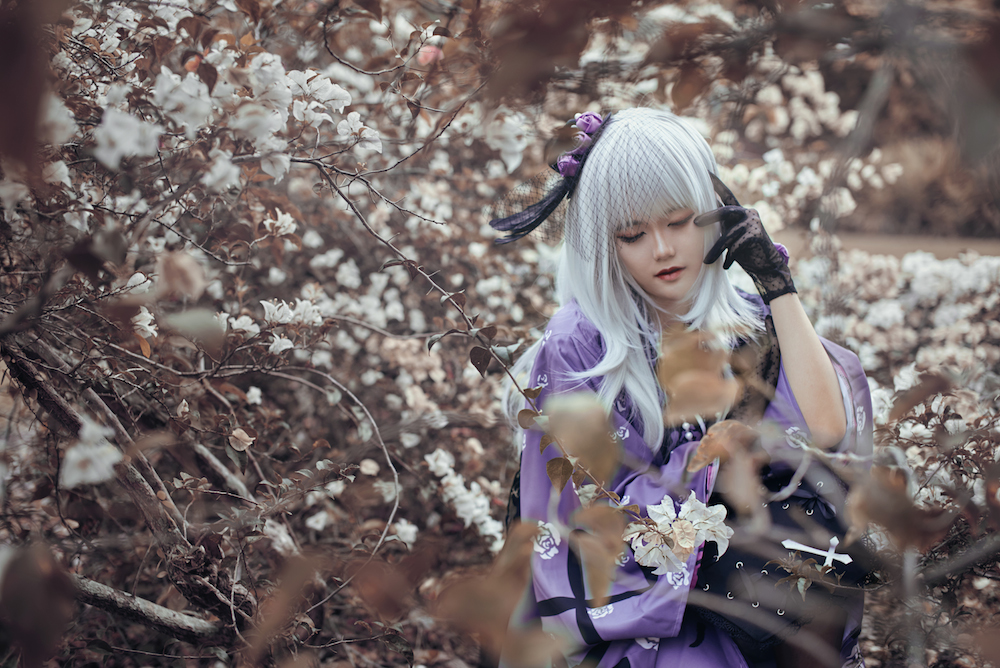 The Victorian era! I love stories and fashion styles based around that time period, it’s definitely an era I would love to see for myself.

In a normal club, about a 3. I’ll just be there for drinks mostly. In an anisong club, definitely about an 8. The experience for anisong is on a while different level so I always party hard at those. 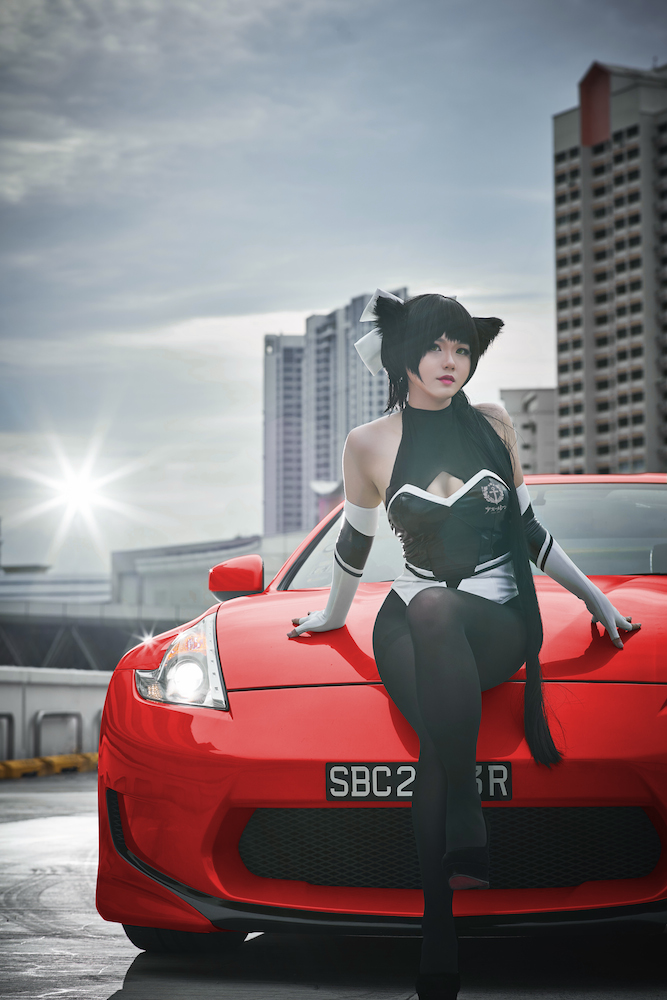 None really…I’m not the kind of person to get hit on very often hahaha.

Thank you for taking the time to answer our questions Yukira. One question before we end, how do you define “sexy”?

I think confidence makes a person sexy! I think self-confidence translates very well into how a person carries themselves and how they present themselves to others. That would be my definition of sexy.