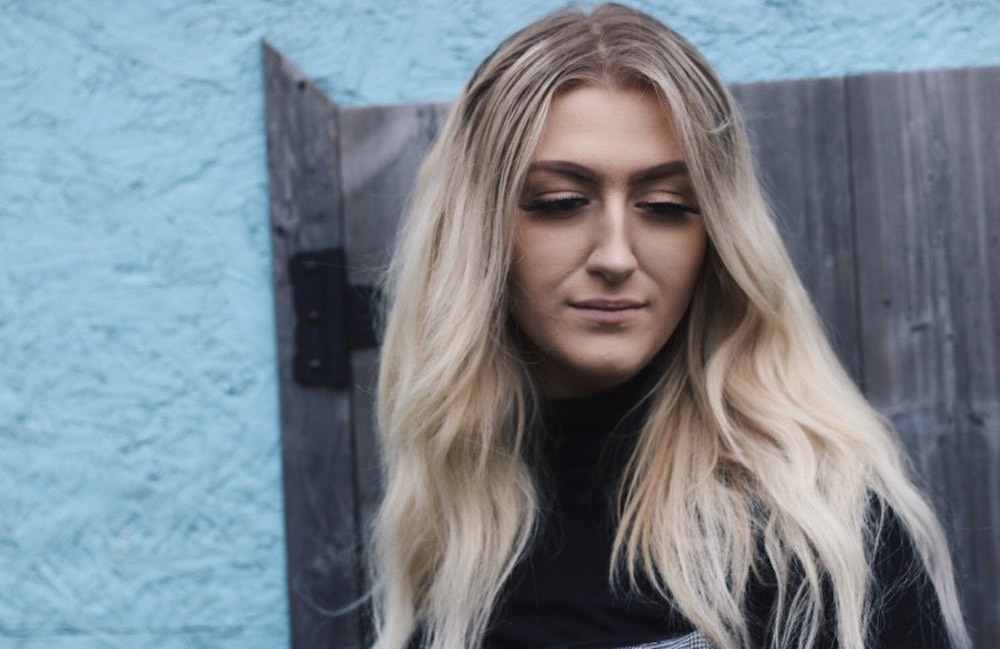 Hello! I would actually like to start by saying I’m so very grateful for the opportunity to be featured once again for SimplySxy as it holds a great depth with me being the first ever magazine to interview me when my modelling career had just started taking off. Since our last interview back in December 2018, I’ve been focusing on doing a lot of inner and outer growth and healing.

When I really think about my timeline from then to now, I feel as though I’ve definitely evolved into a more enlightened form and headspace that all comes with really taking the time to become whole in myself before anything else. I’ve been focused on myself and my soul for a year now almost and because of that I finally feel I’m exactly where I’m supposed to be in life and with the people who I love and surround me on a daily basis. 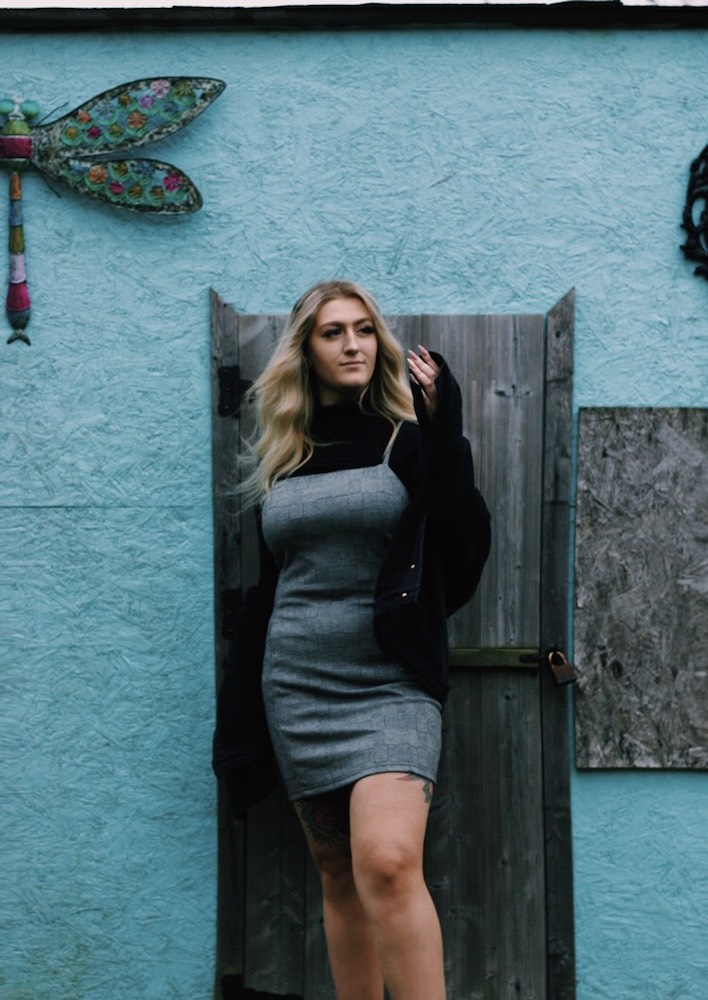 What exciting modeling projects have you been a part of so far in 2019?

Besides just my own projects though, one of my close friends has been working hard on a clothing brand called Korato which has its own Instagram and is really worth following as I believe he’s working on a clothing drop soon.

How did you get started into acting?

I was actually always into it even from a really young age, I come from a long family line of presenters and artists, so it was only natural for me to pursue this as well out of my own interests to. 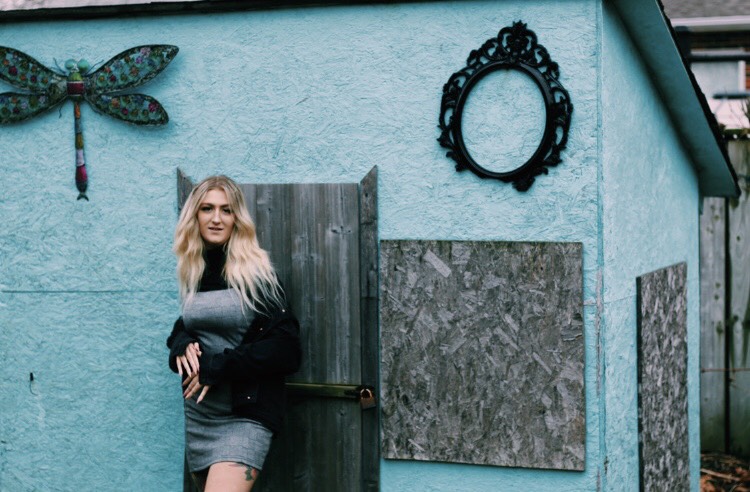 Are there any challenges you face as an actor?

There’s definitely challenges that come with every aspect in life without question, but I’ve learned you can either be swallowed by them or roll with the punches and once you get experienced in rolling with the punches life throws at you, you’re unstoppable.

Does being a model help make acting on camera easier?

Absolutely. It can make you really nervous working over the same part of something for hours without many breaks. I found myself even feeling self-defeating thoughts sometimes when we would have to keep re-shooting the same scenes but I pulled myself right back out of that downswing from being around such supportive, loving people who I’m proud to support and send that love right back to in their time of need.

In my last interview I mentioned a lot about how I advocate so hard for people to feel so empowered in everything they do and it is so important to send that love and empowerment right back. 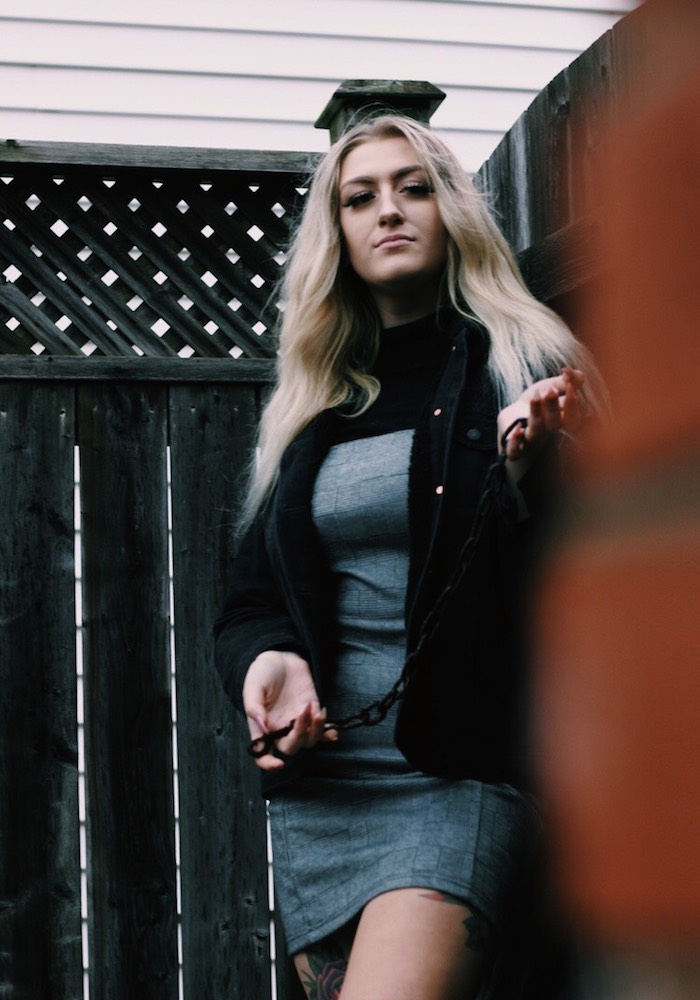 Do you still have the time for music and playing the guitar?

Yes! More so nowadays actually as my boyfriend is a producer so music surrounds me more than it already was my entire life. I use my guitar as a way of healing my soul through playing certain chords that don’t necessarily make a song, but the vibrational energy heals on a very deep level for me and I really do suggest that to people as music is such a deep form of expression often looked over for less than what it is. 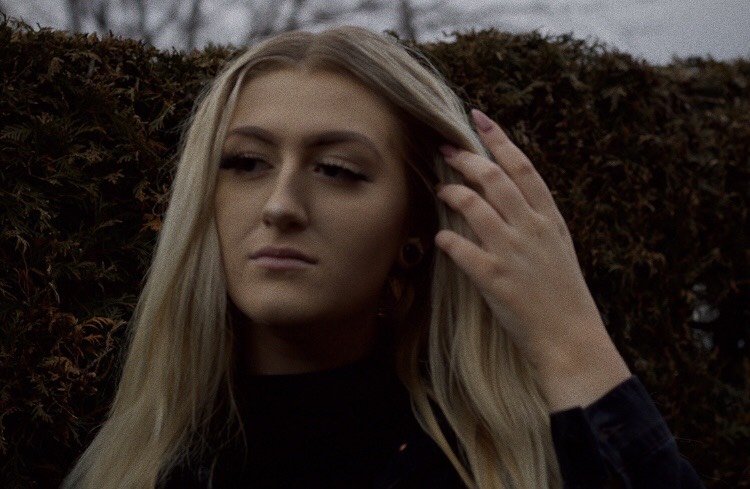 Now this is a different sort of question haha. I would probably use the flavor of herbal tea to describe myself more than anything because I only really drink herbal teas as I find they make me feel closer to the earth and more grounded in myself. 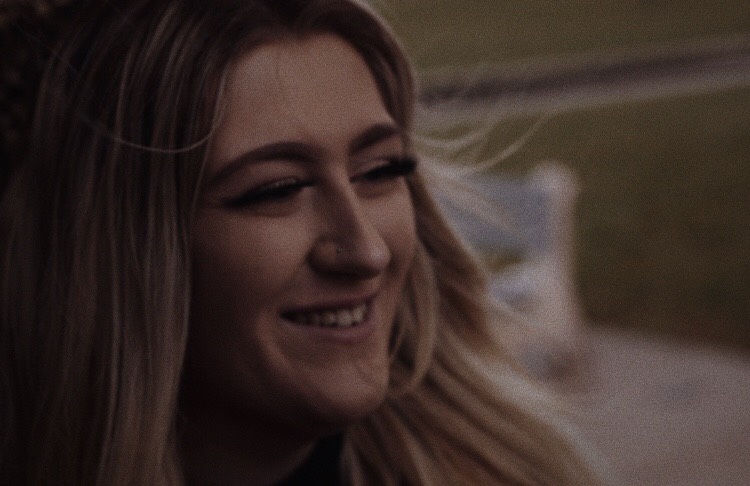 If I could learn anything in the world, it would probably be mastering the art of learning to talk to animals. I see so many videos of people being able to communicate so effectively with animals and it’s honestly really cool haha. 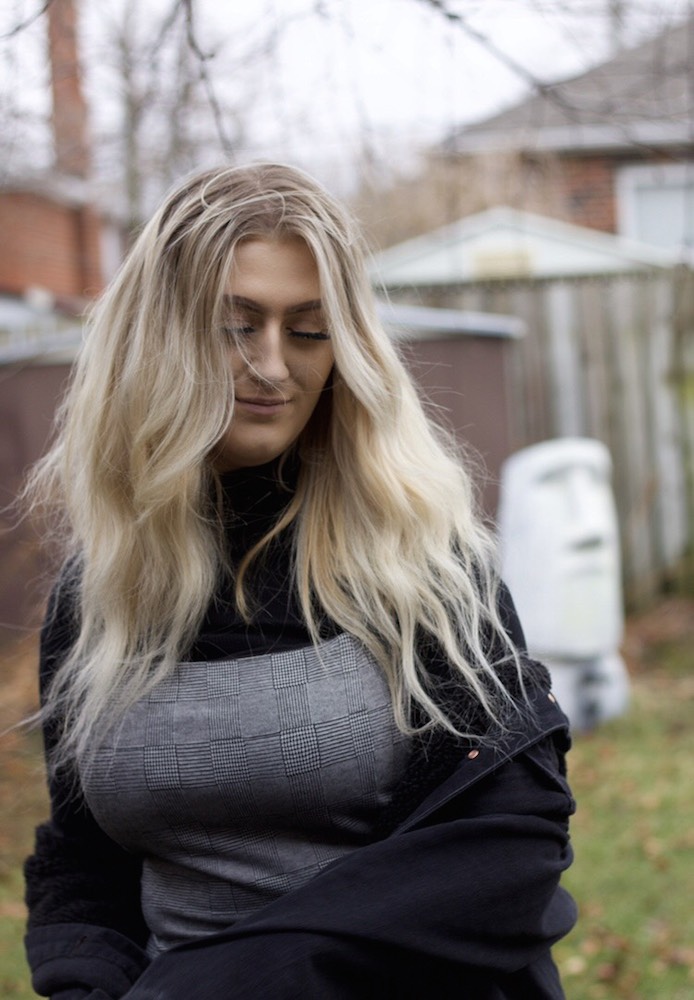 We know we have asked you before how you define “sexy”. Has that changed for you?

From the last time I answered this question in 2018, I would say my perspective of the definition of “sexy” hasn’t so much changed but has become more sharpened and refined. In my last interview, I described it as a feeling well beyond just feeling confident and true to themselves which is still very much how I would describe it, but now adding onto that I would say the feeling of feeling “sexy” goes deeper into a soul level of a person and how much they truly know themselves and who they are on the inside because after finding that for myself, it has changed my entire perspective on the world and myself in it.

I realized between who I was on the inside and who I was on the outside were always at odds and almost fighting for the spotlight until I began spending time inside my mind to harness who I am as a whole being and not just the half of myself I would show to the world. As human beings, we’re put under a lot of pressure of social “norms” and how we’re supposed to step forward throughout our entire life and for the longest time I felt almost trapped in that until I got tired of conforming to social standards and decided to just live for myself.

I wanted to thank you again for the pleasure of being interviewed again with your magazine as it’s something that’s a huge milestone in my career.

You may also like...
Related Topics:Actress, Model, Rachael Pace, SimplySxy