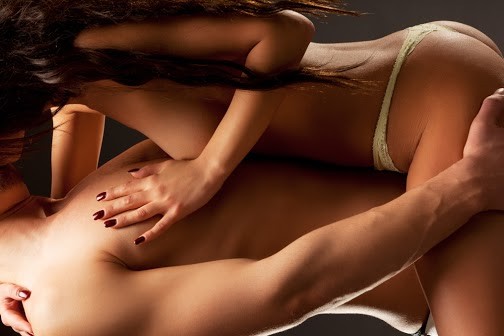 For me, sexuality is a really important part on human relationships. I value respect and consent above all. I love looking into people’s eyes and seeing the story behind them, creating a real and deep connection.

Other sexualities are also invisible, as women who like women, fat people or people with different abilities’ sexual desire… We tend to conceive gender as something binary: women and men. But there’s also non-binary folks, transgendered people and loads of different identities that the system doesn’t let us express or see. 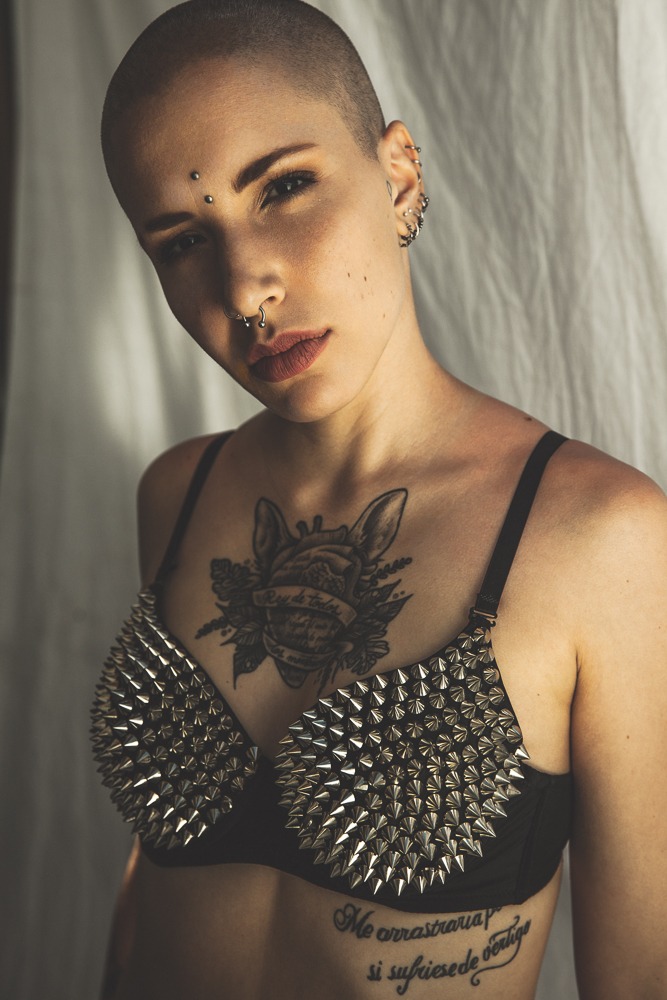 Do Men & Women Have Different Expectations On Sex?

I think everyone needs affection, attention and to feel desirable, independently on their gender. Either way, I think the way they express it, can be different because of the way we have been socialized in an oppressive system.

When I was younger, I found myself getting in bed with men and most of them didn’t want to give me oral sex (but they expected me to do so), didn’t touch my clit (or they did it, but in an unpleasant way) and didn’t know how to make their fingers reach my G spot. As it is kind of difficult to reach an orgasm only with penis-in-vagina penetration, I used to fake my orgasms. Nobody ever told me that I could ask things I like or say “no”. In this situation, to decide I wouldn’t fake an orgasm in my personal life never again was something liberating.

I’ve never felt the same pressure with other girls. I don’t mean us girls and other gender identities don’t have to check what we are doing as well, everybody can behave in an abusive way if we don’t take care of people we share ourselves with. But, also because of the patriarchy, women, trans and non-binary people I had sex with empathized more with me than men.

Now I still have sex with other women, trans and non-binary people, but men I connect with this time, behave in a really communicative way and I also enjoy sex with them.  In the end, it’s all about deconstructing the behavior patterns we’ve learnt. 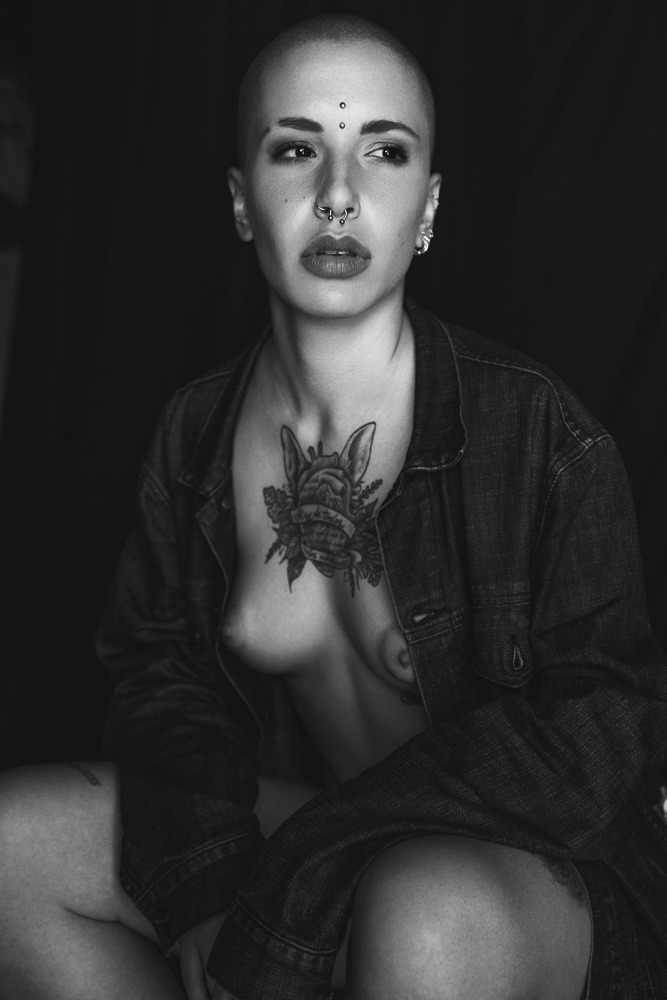 How To Meet Differing Sexual Expectations

Communication. And education, not only in sex, but in each part of our lives.

I heard people telling that asking for consent and talking during sexual experiences turns them off.  What? Really, what turns me off is thinking my sexual partners can be uncomfortable, may want something different or even they’re feeling forced to make a sexual practice.

All of us have boundaries, things we don’t like to do, things we would do in another moment but not right now and it is so important to be able to express them. In addition, nobody knows your body better than you, so why wouldn’t you want to express your needs and desires, as well as to hear your lovers’? 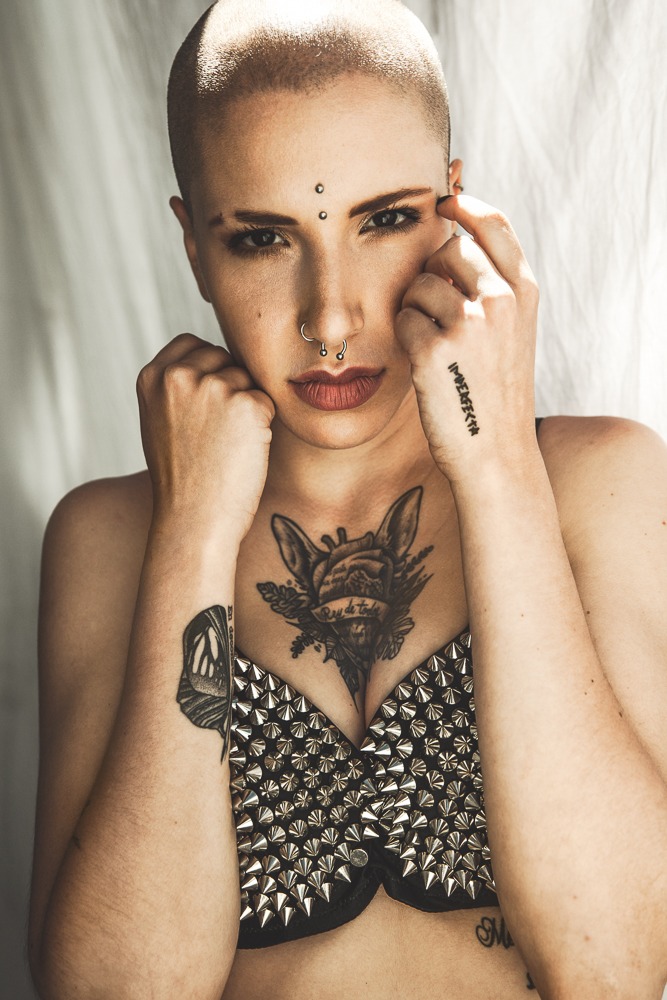 What Everyone Should Know About Sexual Consent

For me is the base to have, not only pleasant, but ethical sex. As loads of activists say, consent is not silence, consent is not “hmm… alright”, consent is not “no, no, no, okay, yes” (only for you to be quiet and stop being so insistent). Consent is a big YES (saying this I don’t want to invisibilize sex workers, we sometimes consent sexual practices without really craving about it and this doesn’t mean they’re raping us).

The fact that I told you “yes” when it came to have sex with you doesn’t mean now we can do anything.  Maybe I want to get in bed with you, but I don’t want to be penetrated. Maybe today I don’t feel like giving or receiving oral sex. “But yesterday we did that, and it was so cool”, yay, but doesn’t mean I always want to do the same things. I don’t want to eat salad everyday, for example, so it happens the same in here.

The fact that one day we had sex, doesn’t mean you’re entitled to fuck with me again. Or even if we have a strong relationship, doesn’t allow to have access to my body anytime you want. And the same works for me. We can always change our mind, as well. We both (or more) may be naked and wet, but if one of us suddenly changes their mind, then we have to respect that decision. Everytime we change the sexual practice, it is okay to ask if our sexual mate is in the mood for doing so. Also asking for the level of intensity, the speed, etc. is necessary. 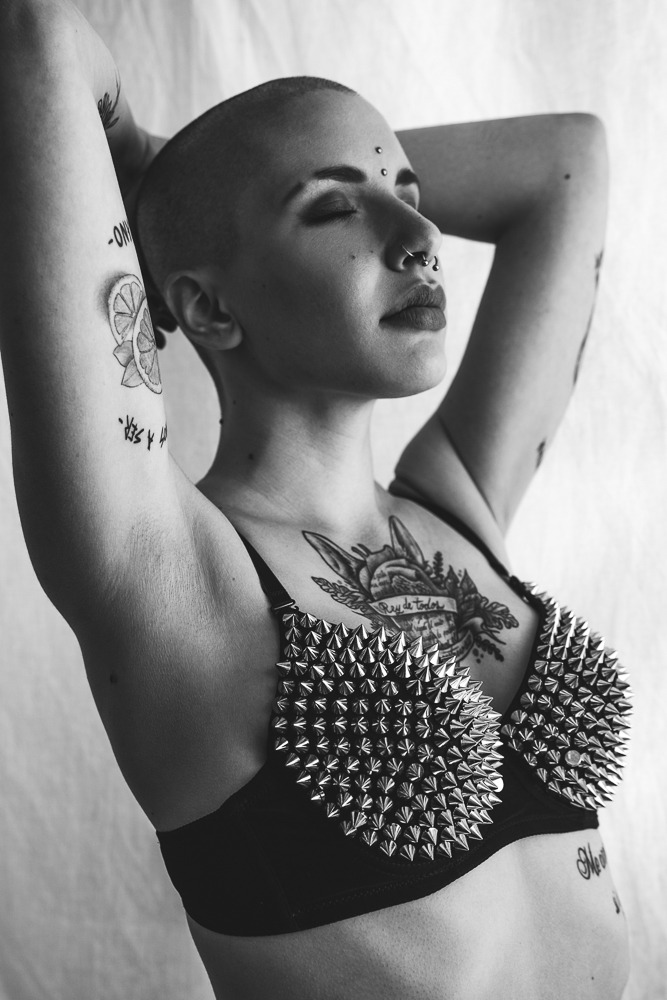 How Underrated Is Communication?

There is the misconception that, when you talk during sex, the experience is not “flowing”, that something must be wrong. Socially, people doesn’t expect an opressed person to talk, so imagine in bed.

To sumarize it all, I would like to encourage people to rethink the way they create and maintain their relationships so they can be more healthy. It’s time to speak up!

Hi! This is Ivy de Luna, a feminist X performer who began her career one year ago. I want to make the kind of scenes I’d like to see on the screen. I love having sex with other women, trans, and non-binary people.

Hi! This is Ivy de Luna, a feminist X performer who began her career one year ago. I want to make the kind of scenes I'd like to see on the screen. I love having sex with other women, trans, and non-binary people.