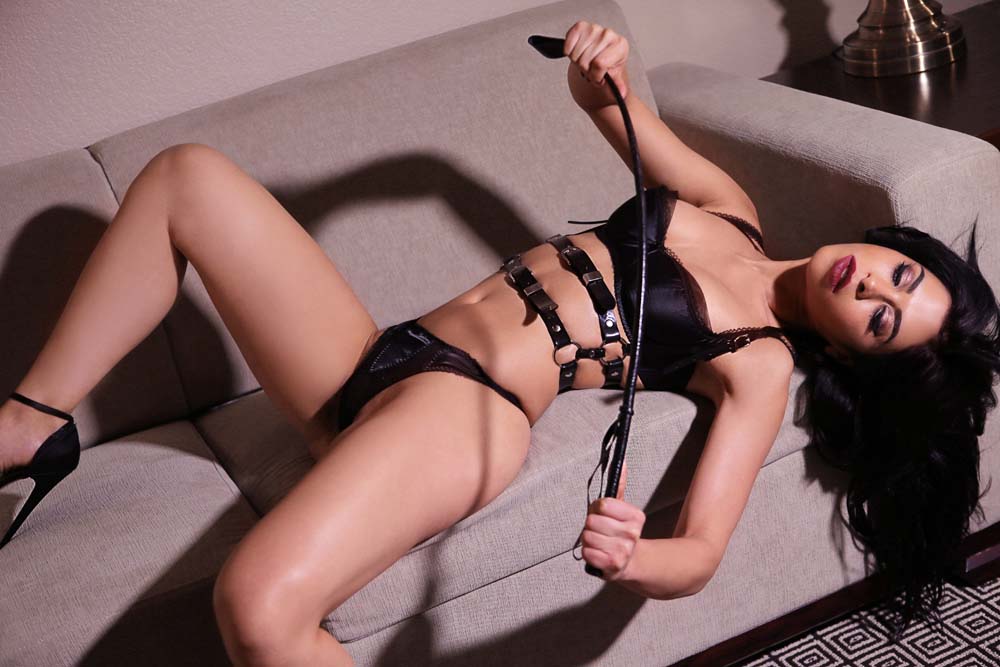 I see sex as a vital ingredient for healthy living.  Not only does it release brain chemicals that make us feel accepted, connected and safe, it strengthens immunity, lessens muscle pain, cures depression, lowers blood pressure, and burns a ton of calories among many other physiological benefits. This all leads me to strongly believe that one of the best things we can do to take care of our bodies, minds and souls is to have copious sex!!!

How Experimental Are You?

For me, sex consists of a wide variety of consensual, sometimes non-traditional sensual behaviors.  I love to channel my arousal through fetishes and kinks that are probably from my experiences in youth – object association, human objectification, “taboo” behaviors, roleplay/dress-up, public acts, and sexual interactions with others.  I 100% embrace the diversity of human sexuality because it holds the promise that every time I touch myself and someone else, I will discover yet another channel for my arousal and sexual satisfaction. 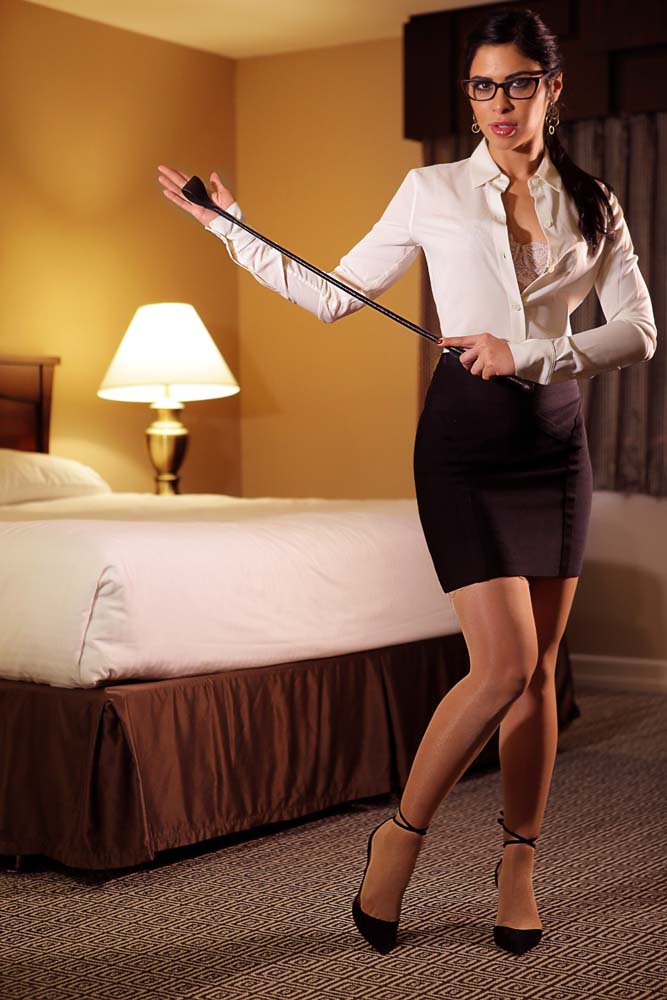 Naughtiness is subjective.  For some, an act may be considered naughty while for others, it’s just sexy. For me, the acts which I consider naughty bring a thrill; an unprecedented high – it’s an adrenaline rush that I can only compare to jumping out of a plane! And yes, it is highly addictive and I’m forever chasing that feeling of absolute and total freedom that is oh so naughty!

Tips To Get Naughty

Wake your partner up with a blow job.  So many times, women shy away from intiating sex.

Role playing is a fun way to get into a naughty feel, and lose personal inhibitions by creating an alter persona.  Sexy uniforms like the French maid, schoolgirl, and nurse are a turn on for most guys.

Invite a third person to join your tryst.

Tie your partner up.

Naughtiest Thing I Have Done

The naughtiest thing I’ve personally done involved dinner at Kronenhalle in Zurich and remote controlled eggs in both our anuses.

Or it might be when my partner Eve took me to a sex party, stripped me, blindfolded me, tied me up in a room full of other people who were all having sex, and did a whole bunch of things to me, some of which involved…um, a carrot, I think?

You may also like...
Related Topics:Gigi Bello, Orgasm, Sex, SimplySxy

Giselle Bello, better known as "Gigi," is one of New York City's top 20 elite escorts. A petite Latina from Argentina, Gigi caters to both men and couples who seek passion-fueled adventures. Gigi holds an advanced degree from an Ivy League university, speaks four languages and has visited 38 countries. Her hobbies include fitness, Michelin restaurants, lingerie, international travel, and naughty encounters.