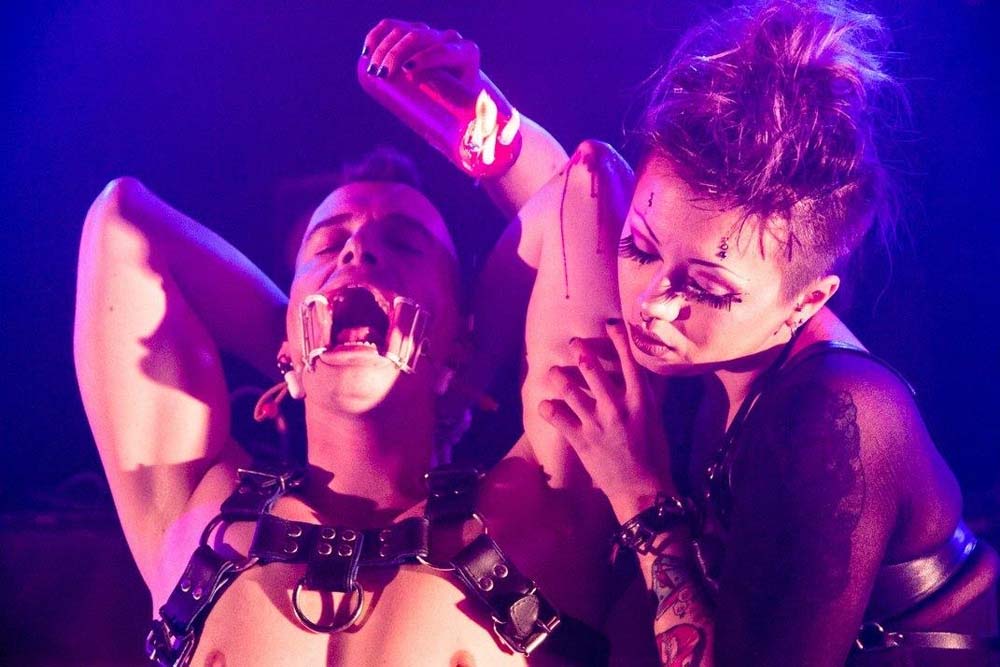 Kink is a huge pillar in my life. I’ve worked in and around the kink community prior to becoming a pro-domme. I still find it fascinating and ever fluctuating, evolving, morphing, even while I work in the midst of it. I think that is what attracts me to the so-called “alternative lifestyle”; there isn’t a “correct” or “incorrect” way of doing things (outside of protocol such as consent and safety, of course).

You can become who you want to be, who you design to be. Not only can you make your own fantasy come true, but you can realize that of others while doing so. 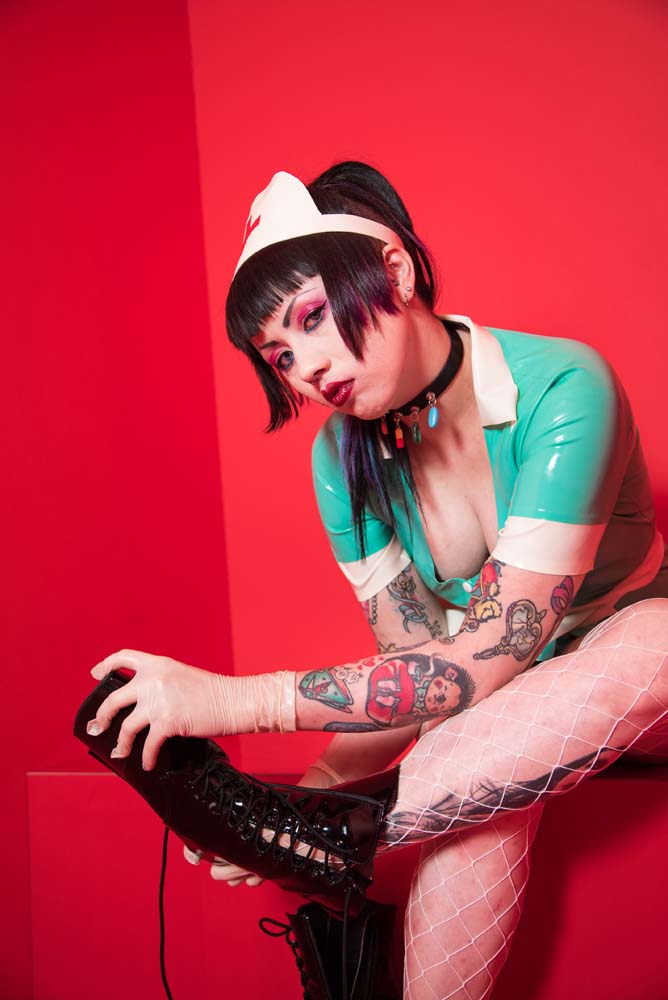 Popularity Of Kink In Tokyo

Ways To Enjoy The Kink Scene In Tokyo

There are two ways to enjoy fetish/kink/BDSM when you are in Tokyo. You could go to a fetish-themed event (which happens quite regularly in Tokyo). Another way is to pay a visit to a “SM” or “Fetish” bar.

These are safe spaces where you can either sit back and enjoy your drink, or participate in some light play. Most SM bars have suspension points, toys (such as floggers, whips, rope, etc.), and costumes. However, you will not be able to fully undress, and there are different policies depending on each bar as to how far you can go with your “play.” 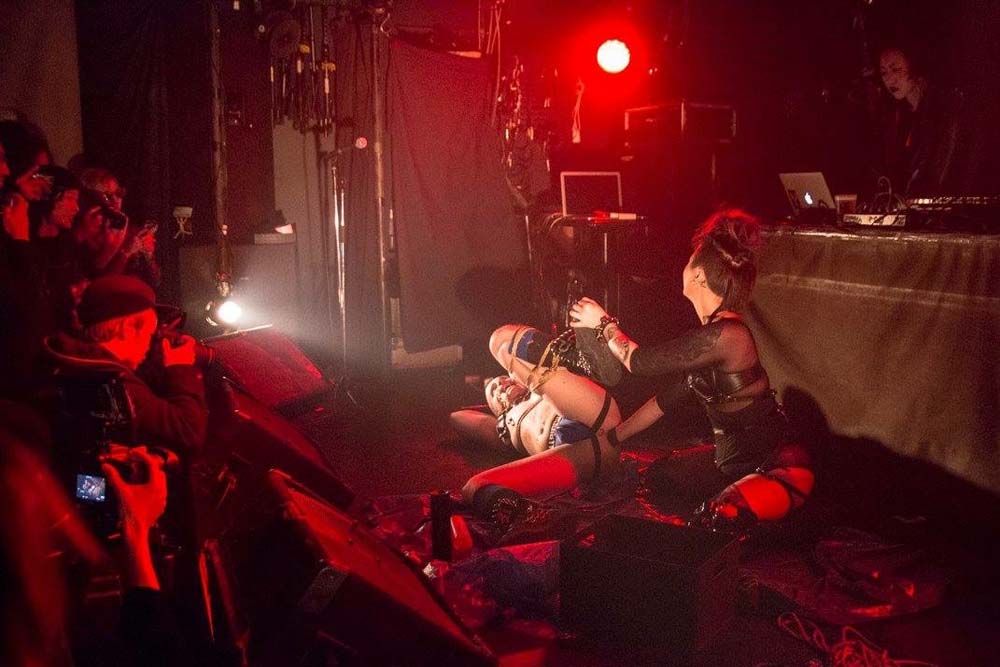 Uniqueness Of Kink In Japan

How I Got Started As A Mistress

I returned to Japan three years ago after graduating from grad school in Los Angeles. I quickly got immersed in the scene here and started working part-time as a translator for private kinbaku (rope bondage) lessons. I met a Mistress (who I see as my mentor today), and quickly dreamt of becoming a Mistress full-time, but there were circumstances that weren’t allowing me for doing so.

About a year later, I began working at a SM bar, where I met another Mistress who worked for a SM Club (which is something like an agency for Mistresses). I got connected to the owner of the club (who is a Mistress herself, and someone I admire) and thanks to her, I had a face-to-face talk with the owner. I worked for the club a little over an year before deciding to go independent. 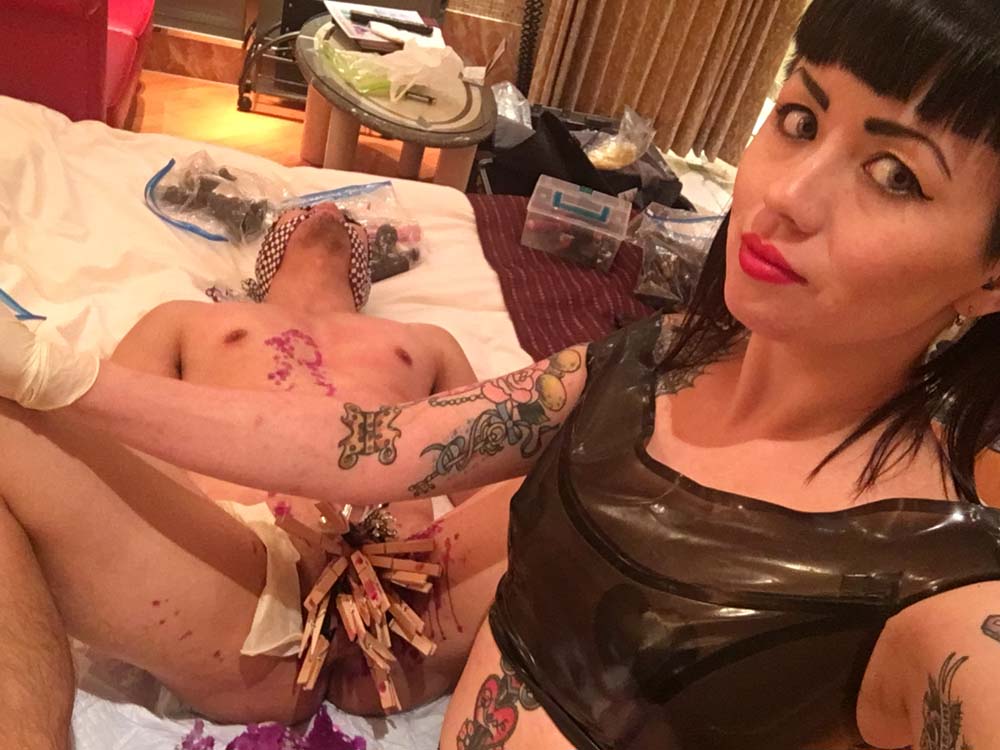 Favorite Kink Sessions Of Mine

I’ve recently become a huge fan of JOI after signing up with NiteFlirt. I didn’t anticipate the amount of control I can have over a sub with just my voice; I found that exhilarating. When conducting in-person sessions, I love the idea of giving subs a task (taking lashes from a single tail, etc.) and giving them a treat if they manage to meet their goals.