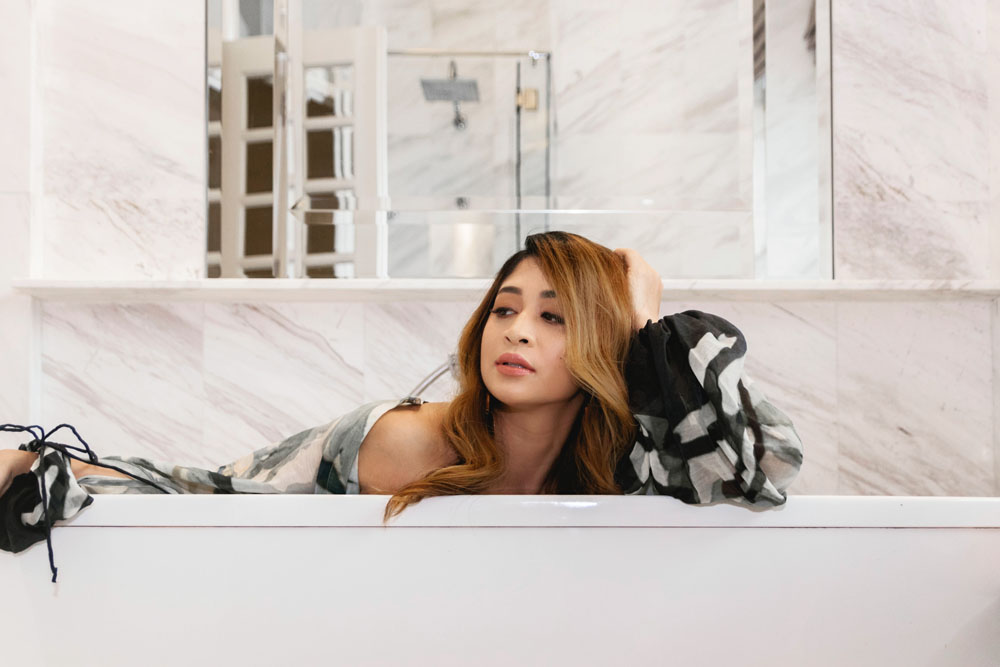 I’m an actor and a host in Singapore. I love adventure, getting up to crazy odd things (very vague I know) and cats.

What do you enjoy most about acting?

It’s the process of building the character that excites me and tapping into emotions and memories that I’d never usually go into. I’m a very guarded person and I used to never allow myself to “feel”. Not in front of people at least. But there is something about acting that liberates me to feel. 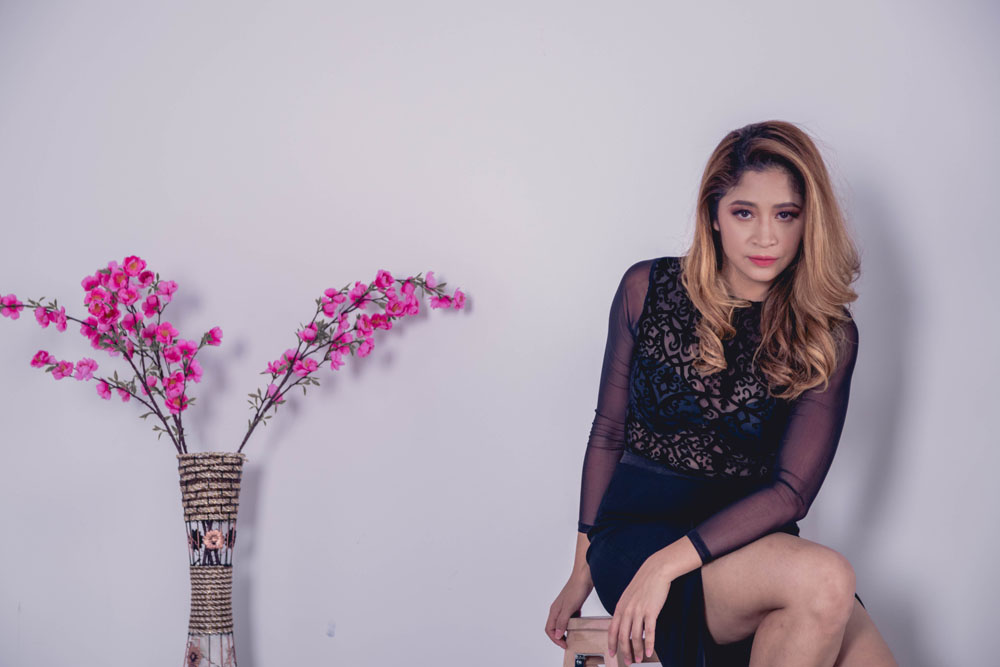 Which is your most memorable photoshoot or acting experience so far?

Oh man, this is a tough one. I guess I resonate most with the works where it has challenged me and my abilities. If I really had to pick one, it would be my first monolouge piece that I did as part of an arts festival. It was called, “Ana” and was part of Teater Ekamatra’s Projek Suitcase. It was the first show where I had to allow myself to be vulnerable.

And to be vulnerable alone, in front of complete strangers, was nerve wrecking. But it changed me and forced me to be brave. Like literally forced me because you know, the show had to go on despite the crazy nerves. Haha. It was also a piece that spoke to me and is a story that is close to my heart – it spoke about woman’s strength, courage and faith.

Haha, that I’m more than meets the eye. 😉 That was nice to hear and to know. 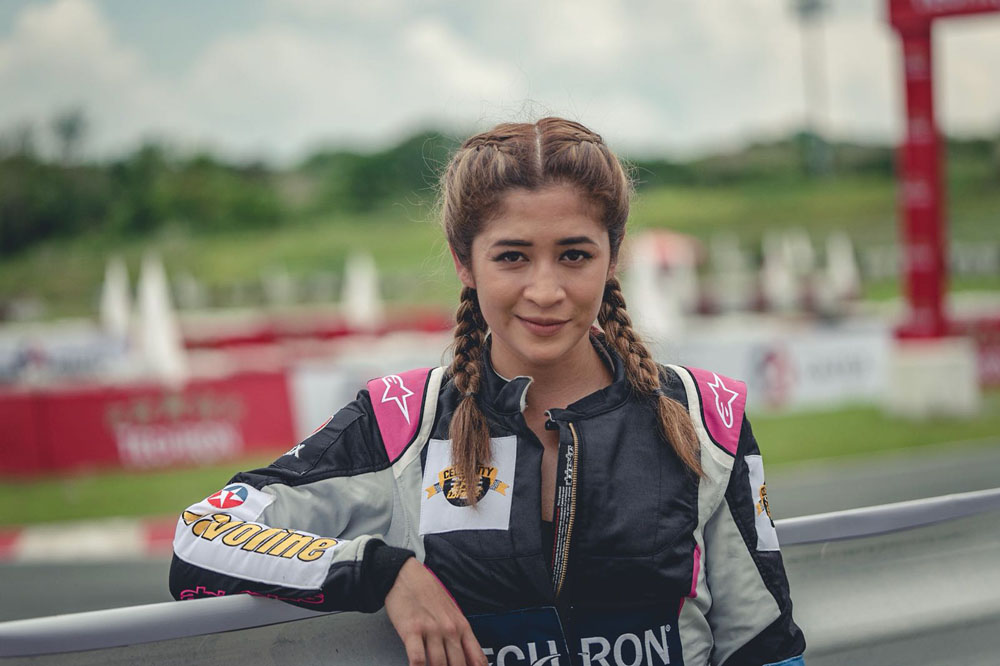 At this point in my life, I’ve begun to like sophisticated edginess. Something bold yet tame at the same time, when I’m dressing up for an occasion. But on my off days, I like to keep what I wear casual.

Piano lessons! I’ve been meaning to take them so that I can start playing with my mum. Is this a third degree question? Are you trying to remind me to make time for it in my schedule? 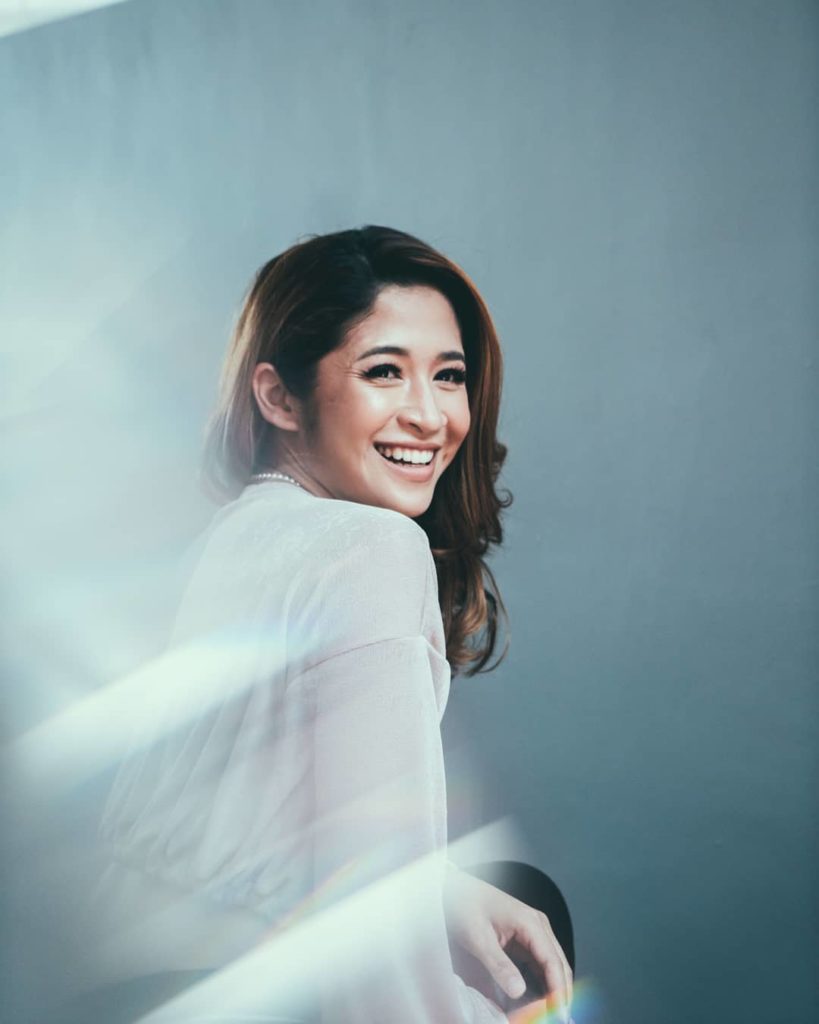 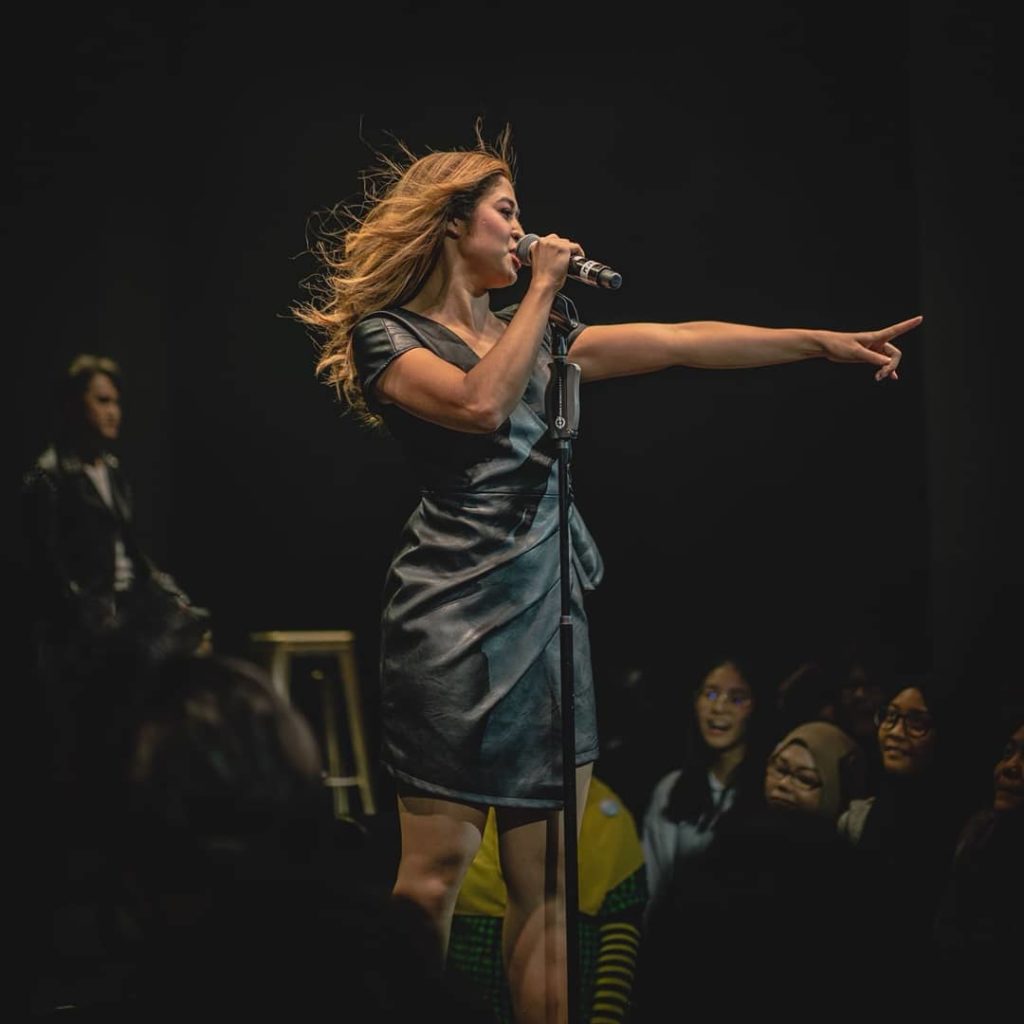 What is an ideal first date to you?

It would be something thrilling like a roller coaster theme park or a scuba diving trip or jumping off an airplane! But I’d settle for just hanging at the coffee shop over some yummy food and talking. 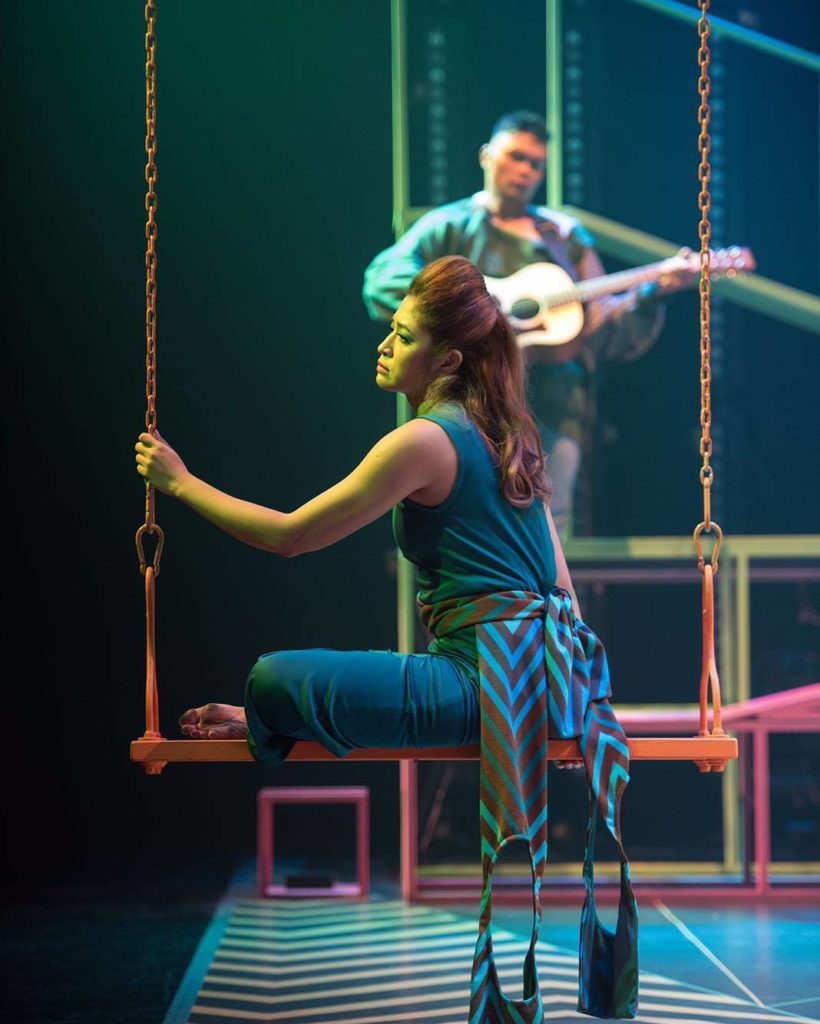 Thank you for taking the time to answer our questions Munah. One question before we end, how do you define “sexy”?

I’d define sexy as being authentic and confident.

Catch me on “Celebrity Car Wars” premiering on History Channel in September. I am working on another prouction with Teater Ekamatra called, “Bulan Madu” that will run from October 27 to 28.