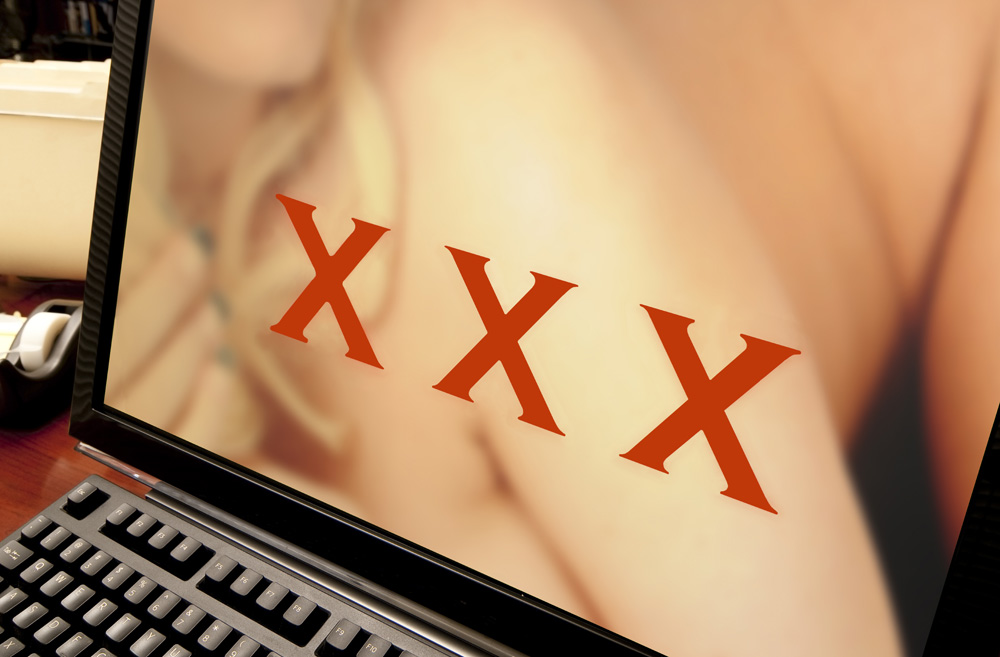 Idealistically, sex work is about providing someone with something they cannot otherwise obtain. For some it is simply sex. For others it is intimacy and connection. Often it is a combination of both. Personally, I want my work to be healing and inspire growth. Professionally, “the oldest and most honest profession” is a term that rings true for me. Sure, things like a bed, lubricant, and handcuffs may be involved, but on a base level, sex work is an exchange between (consenting) adults that only requires the bodies of those involved. 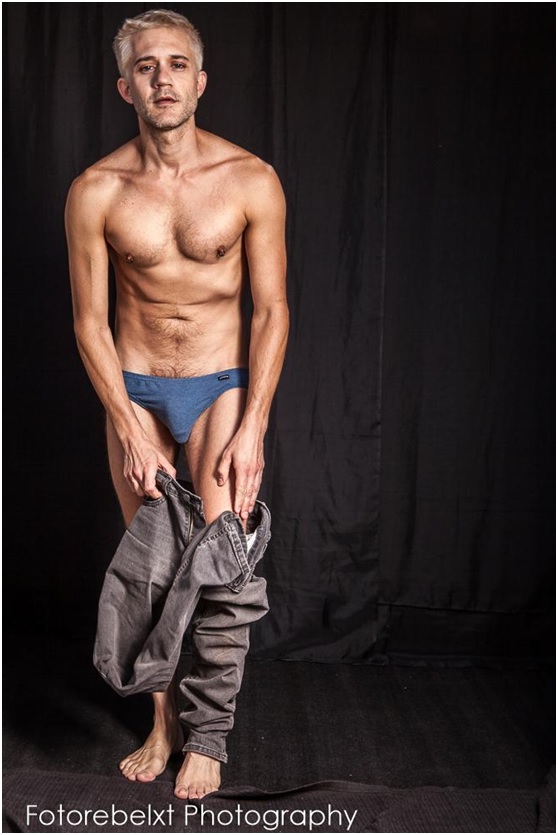 The most common misconception about sex work is that it results from a lack of options, that we are taken advantage of by those that hire us, and that drugs usually have something to do with it…

It’s not as if sex workers feel they cannot do anything else so they resort to sex work. Most sex workers choose this work because it’s what they would like to do; because it is what they are comfortable with and what they feel they are good at. There are people in any profession that hate their jobs and feel the need to bitch about it all the time, but even those people are commonly doing such work because they know how to and it will support them. As for the presence of drugs in sex work, this can mostly be associated with sex work on the streets. Otherwise, like any other job, workers either do or don’t do drugs. In my experience, sex workers are a far more sober people than those in hospitality or those that can’t wait to get home from work to have a drink 5+ days a week.

Our media is a big part of what perpetuates negative stereotypes of sex workers. Look at your run of the mill cop shows: the sex workers are called “prostitutes” and “hookers”, are typically of the street variety, and are portrayed as having no moral compass, no drive, and often drug habits that clients/pimps take advantage of it. And it seems that they are almost always smokers. Do you really think I would be successful if I smelled like cigarettes? 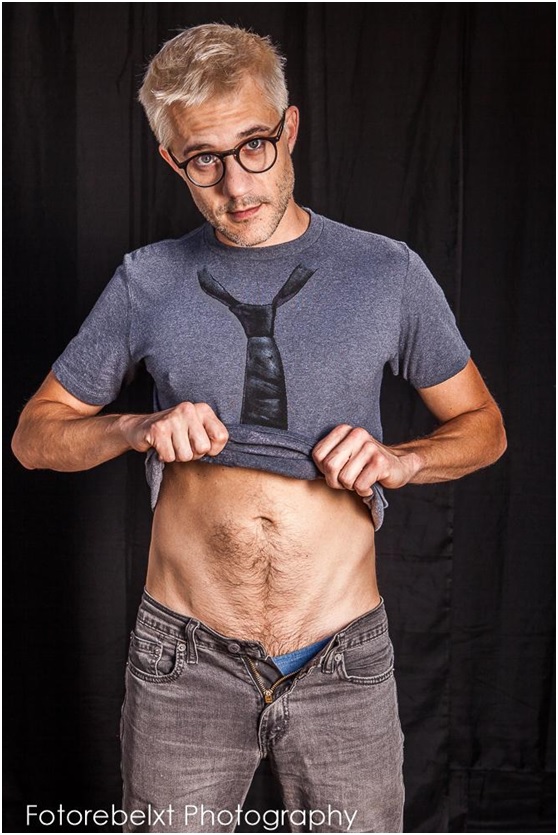 Effect Of FOSTA-SESTA On Sex Workers

FOSTA-SESTA makes websites liable for their users’ speech. So now when someone were to, say, post comments about rape or trafficking or prostitution – even if that violates the terms and conditions of the website and even if the website has systems to remove such material ASAP – that website can be held liable for that language

…even if it’s just language…

and even if this language appeared (and undefined amount of time) before the bill was passed. This bill is far from constitutional and logically should be shot down by the 9th Circuit Court of Appeals, so the internet is not sure how to respond. Review sites are shutting down, preventing workers’ exposure to clientele that care for their reputation and preferences. Safety and alert boards for workers to notify each other of unwanted, shady, and dangerous clients, etc. are disappearing. Sites originally (and solely) available for advertising are being shut down, voluntarily removing their ad spaces, or greatly altering the terms and conditions of workers who wish to advertise. All of a sudden we have less space to advertise and are allowed a very narrow range of language and descriptions to convey what we have to offer and the desired terms and conditions of our work.

Say you were searching for a spa treatment, and instead of

What would you have to go through in order to find out what the spa had to offer? What would the spa have to go through before realizing that you are not even a potential customer? Considering the harm that can come to sex workers because of it’s (somehow still) illegal status and lack of protection from the law, when the insurances and securities that the internet has provided us have been stripped away, the work just became a lot more difficult to obtain, a lot less safe for those involved, and lot more alluring to those that look to take advantage of these things.

So far, the bill has greatly affected female and trans sex workers more so than male and gay male sex workers. Many are going back to the streets. Some are looking for the pimps they never thought they would need. Women have already gone missing – possibly grabbed by the very same sex traffickers that this bill was supposed to discourage.

This is just the tip of the iceberg. Clients are being scared away by the thought that they could be prosecuted for sex trafficking while only browsing for consenting individual sex workers. Some are even eager to haggle workers down on their rate because of this increased risk for them. The sites that we still advertise on? They aren’t going to charge us any less to keep our ads up although the availability and efficacy of their sites have greatly diminished. 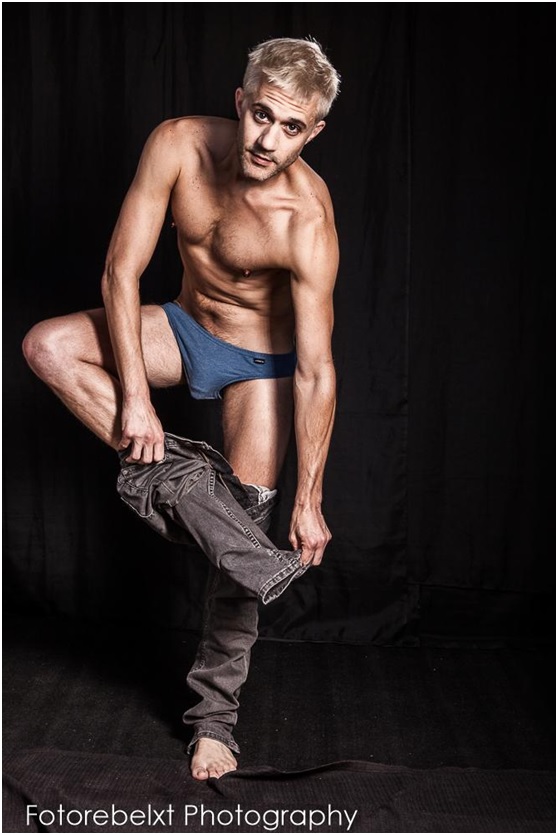 Pornography Is The Next Target

Most males have brains that are designed to objectify – easily aroused by merely a visual. Female (and arguably half of gay male/lesbian) brains are designed to be aroused by more than just a visual. Context, familiarity, and trust have a lot do with it. Think of it as survival instincts.

Nominated for a Grabbys Award for best flip fuck scene with Nate Grimes. New scenes with for BarebackThatHole.com and GuyBone coming soon!