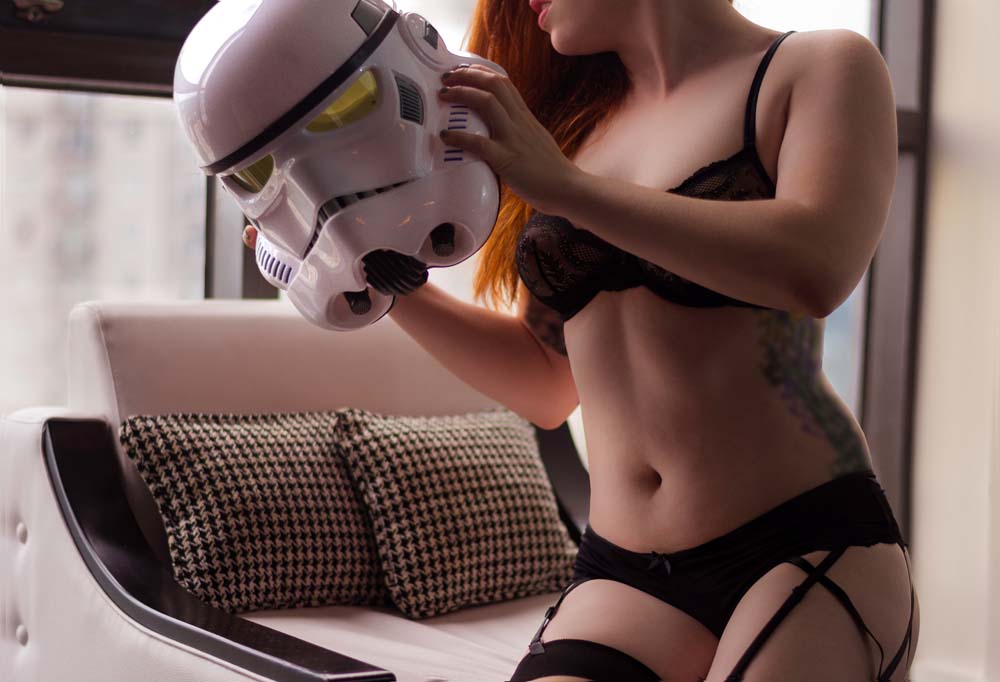 I personally view touch – and by extension, many sex acts – as an important aspect in many people’s lives. I believe sex encompasses a diverse spectrum of actions and (as long as it’s all consensual and everyone has an informed understanding of what’s going on) there shouldn’t be any shame involved, regardless of what two or more people of adult age choose to do together.

It bothers me sometimes that our society puts such a focus on penetrative sex and the male orgasm as the markers of a “real” sexual encounter, since it tends to center male-female partnerships as the norm and can cause stress in situations involving men who either cannot or choose not to orgasm during a sexual encounter.

In response to that societal pressure I’ve put a lot of effort into re-imagining sex as a concept of intimacy where the focus is on mutual satisfaction, regardless of the form that may take. As I’ve put more time and intent into bringing this concept into fruition in my sexual encounters my sex life has become more consistently satisfying and I’ve actually found both myself and my partners experiencing new and varied types of orgasms when we’re together.

I practice safer sex by limiting body fluid contact with un-tested partners and using barriers for all penetrative sex acts. I also keep tabs on my own risk levels by getting tested regularly and learning about the comparative risk levels of different actions so that I can make informed choices regarding my own behaviours.

In an ideal world, all of my partners would hold themselves to the same standards, however I’ve found that in terms of risk management, it’s safest to assume their behaviour is less conscientious than mine.

Most often, when I talk to people who disregard safe sex practices, it’s typically either because they feel as though using condoms are “unsexy” or because they believe that it doesn’t feel as good when barriers are involved.

The issues with unsexiness can easily be solved with a little forethought – with the right attitude, rolling an external condom on can be just another teasing part of foreplay and internal condoms (commonly called “female condoms”) can often be inserted using a toy or put into place while one’s partner provides foreplay.

I’ve also found that generally, issues regarding discomfort can be solved with a little troubleshooting – if the external condom feels too tight it’s good to look into XL options (and try a variety of brands, since each one fits differently!), if external condoms tend to slip off then there are brands which make slim fit options and if the issue is with generalized discomfort, try putting a bit of lube in the tip of the external condoms before rolling them on and trying a selection of different lube styles and brands (making sure they’re all water or silicone-based) to see if one will help with the sensations. 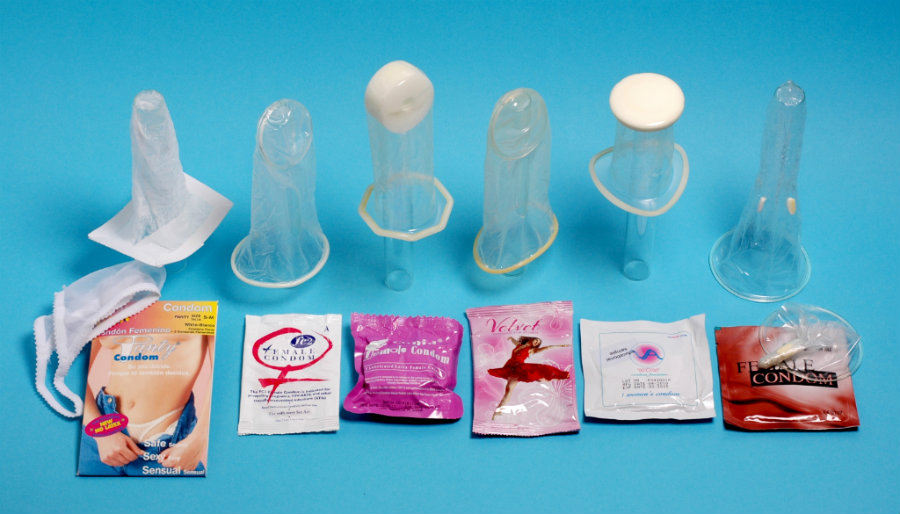 Internal condoms work by being inserted into either the vagina or anus of the receptive partner. They stay in place via a flexible internal ring – often removed if used anally or with penises which are particularly long/thick – and the inside of the condom typically is packaged lubricated, though in my experience, additional lube is often required for a comfortable experience.

Some benefits of this style of condom include added protection from skin-transferred STIs such as herpes – the open end of the condom stays outside the vagina and covers the outer labia when used properly – as well as decreasing the likelihood of micro-tearing that can facilitate STI transmission.

Because this style of condom is inserted as opposed to worn, it decreases friction on the receptive partner and increases stimulation on the penetrative partner, which means that many people have reported it feeling equivalent to unprotected penetration.

I personally find the sensations superior to unprotected sex – there’s far less irritation when you’ve been going at it for hours and it makes cleanup an absolute breeze, so there’s no unpleasantly sticky feeling afterwards (and no offsetting of the vaginal pH due to the effects of semen).

Lack Of Popularity Of Female Condoms

My opinion is that part of the reason why internal condoms are less common is because they’re not included in basic sex ed courses the way that external condom are.

Add to that the squeamishness factor – many people aren’t comfortable inserting any sort of contraceptive device into their vagina – and the perceived unsexiness due to the end which is left external…and oftentimes people who haven’t tried them yet will dismiss them out of hand.

All I can say is that in my experience, the insertion is much easier with a little practice – I can actually do it one-handed at this point – and I’ve never had a partner complain about the external portion being a detraction. Especially if there’s an existing dissatisfaction with external condoms those mild complaints will pale in comparison to the increase in comfort and sensation.

The main downside is that they can be hard to obtain and often cost a bit more than external condoms. You can buy them direct from the manufacturer [https://fc2.us.com/patient/#direct-purchase] at a rate of $2/condom which – when compared to the likelihood of having to use multiple condoms in the case of breaks or slippage – is a reasonable rate for the quality of contraceptive being received.

Becki Labine – Becki Labine is an unabashedly geeky ginger, enthusiastic pleasure advocate and all-around hedonistic science nerd.  When she’s not showing off her lingerie online she’s playing PokemonGo and living life to the fullest in the company of her chunky pitbull.

Becki Labine is an unabashedly geeky ginger, enthusiastic pleasure advocate and all-around hedonistic science nerd. When she's not showing off her lingerie online she's playing PokemonGo and living life to the fullest in the company of her chunky pitbull.