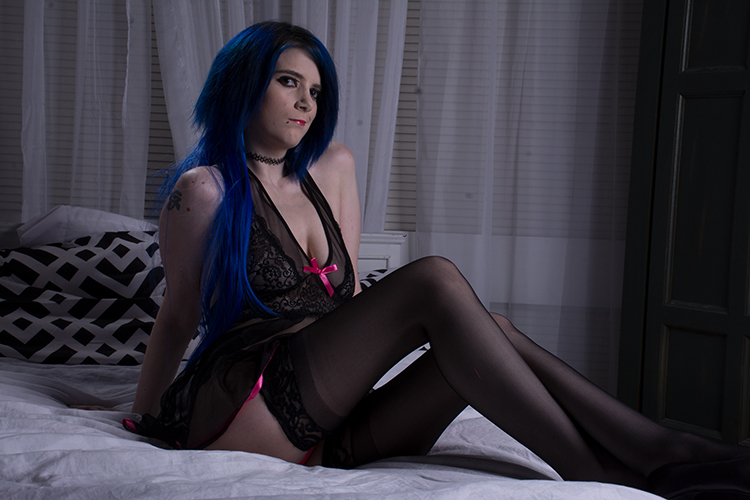 In the United States, including the state of Nevada, it is illegal to be an independent sex worker. Or, essentially, to sell sexual services in exchange for money, only in the state of Nevada are brothels legal (so a brothel not in the state of Nevada is not legally allowed to be operating) and even then, there are counties where brothels are not legal to open and operate (such as the counties the cities of Las Vegas and Reno are located).  To be able to open and operate a brothel, the owner must get a license for it from the county they desire to be located in. (So the brothels themselves have to legally be owned and operated based on county, as well as the sex workers themselves requiring a legal license.) So long as the sex workers and the brothel owners and staff follow the laws put in place by the state and county, they do not risk any trouble with law enforcement. 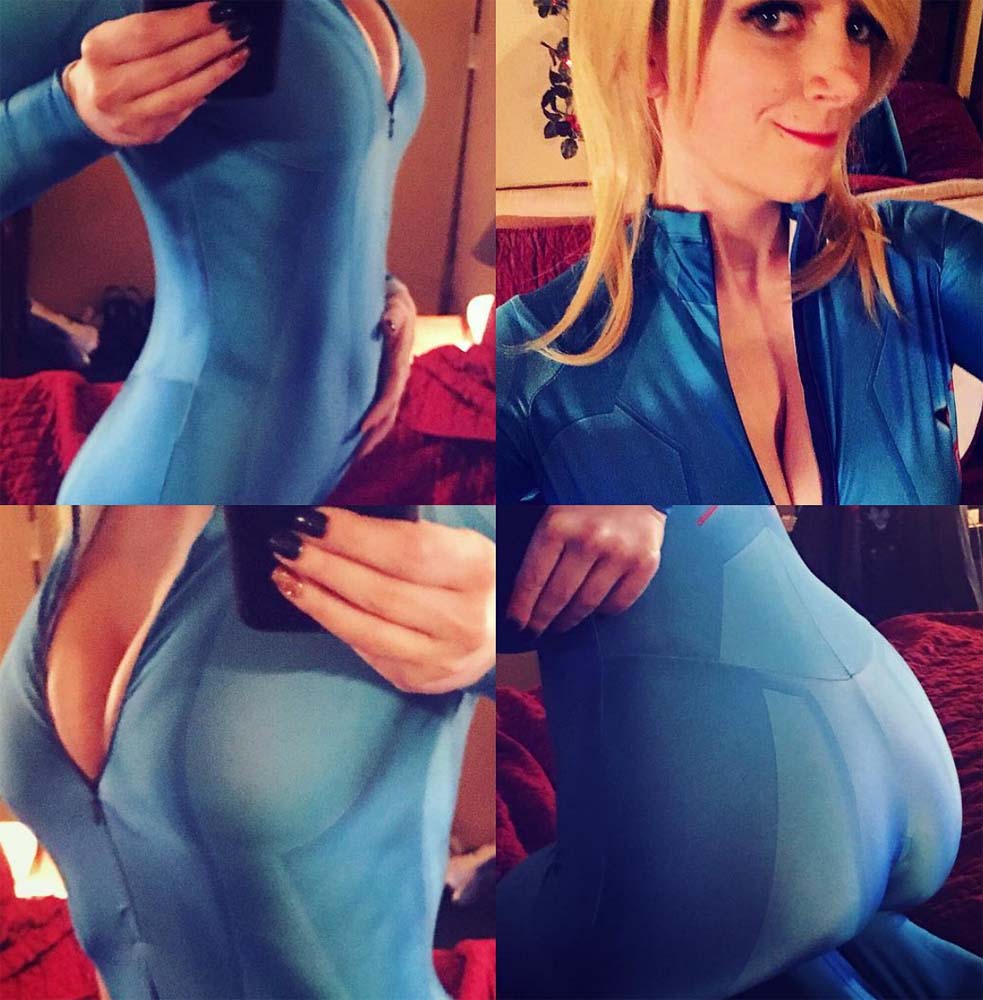 With safety, it’s also a clear difference. By law, legal sex workers in brothels are required to be tested for all STDs and show to be free of any to be able to work. Also by law, barrier protection for sex acts is mandated. Sex workers also have to check a potential client for any signs of infection during the genital check before accepting the party. Brothels also have staff and security to make sure the sex workers and customers are safe and protected. A rowdy customer in a brothel will be removed as opposed to being a risk to the sex workers and other customers. A sex worker who acts out of line breaking rules and especially the law, is also fired and removed from the premises.

While I don’t doubt many independent sex workers do their own screening of clients to not only make sure they’re not cops, but that they’re safe as well as use safe sex precautions, it’s not a known thing the way it is in the legal brothels. A client going to a legal brothel knows they’re going someplace safe and secure, and a sex worker knows that if anything does go awry, there are people on their side present to help them. In the case of the law, because legal brothels are, well, legal, the police are also able to help a sex worker or customer in need without fear of arrest or judgement. So in case something bad does happen, there’s no hesitation with getting help. When someone sees an illegal independent sex worker they’re taking more of a gamble on everything.

This is complicated because of the laws. There’s statewide laws for brothels and legal sex workers, as well as laws that vary county by county. While brothels are utilizing the internet, what with having websites and using social media (to the best of their ability and legality), customers still have to physically travel to the brothels to meet and pay for services with a sex worker. There are ways for illegal escorts and their customers to book everything online and even go to the customer’s desired location. While some brothels are working on online reservation processes and daily updated lineups on their websites, the parties can only be paid for in person and it’s not legal for a brothel sex worker to go to a client. 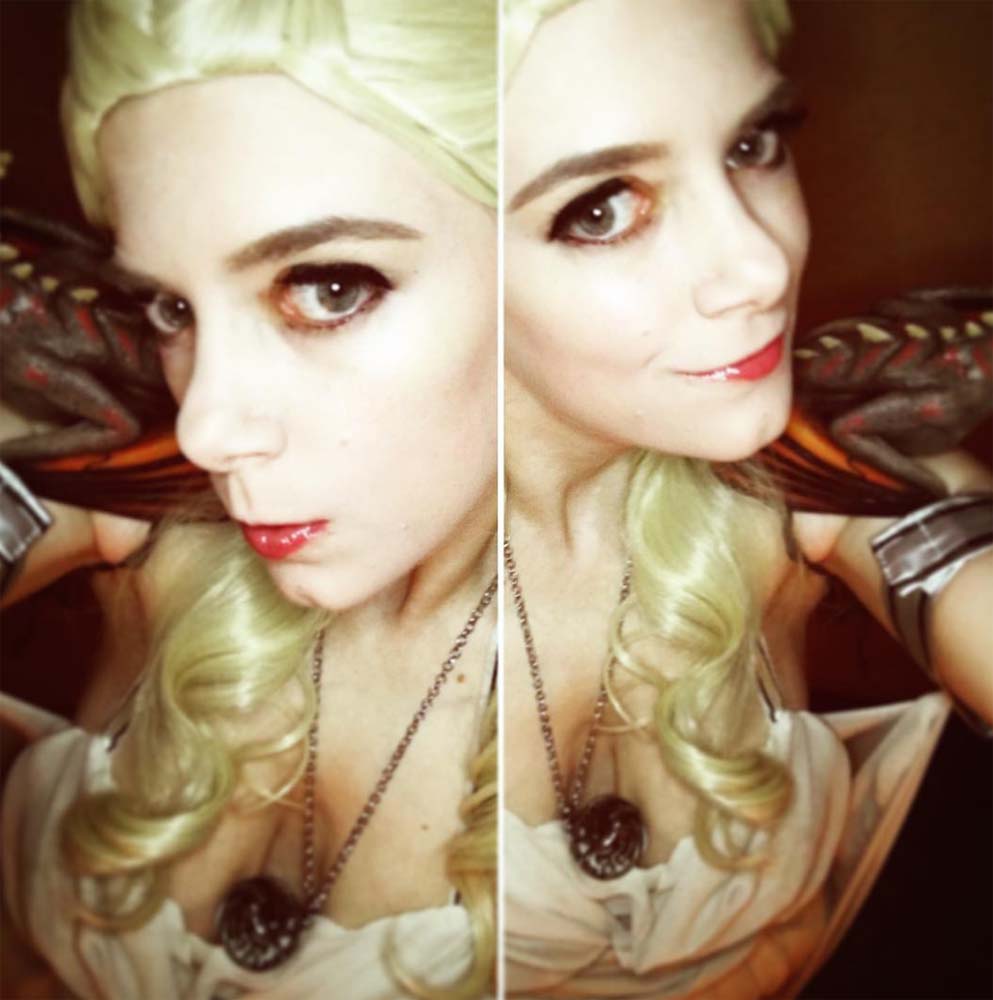 Another edge is there is more variety in the independent scene – such as male and Transgender sex workers – to cater to as much of a potential market as possible. Currently, no operating brothel hires male sex workers, and while requests have been made every so often for Transgender sex workers, none currently working at a legal brothel fits that description. However, there is talk about this one day changing as demand does increase and county laws also adjusting to accommodate so the legal brothel industry could meet such demands in the first place.

But the biggest thing is the rise of technology and the ability to book sessions and accept payment digitally where everything is more immediate is where the illegal independent scene has an advantage (as well as disclosing prices for services online) despite the obvious illegality. For some changes to be made in the brothel scene, laws themselves would have to be adjusted accordingly

Upcoming Events: Kitti Minx is available for appointment at the Mustang Ranch in Reno, Nevada. Check out her social media to see her schedule! Also through her social media she shares Live Streams, videos, articles, and other content.