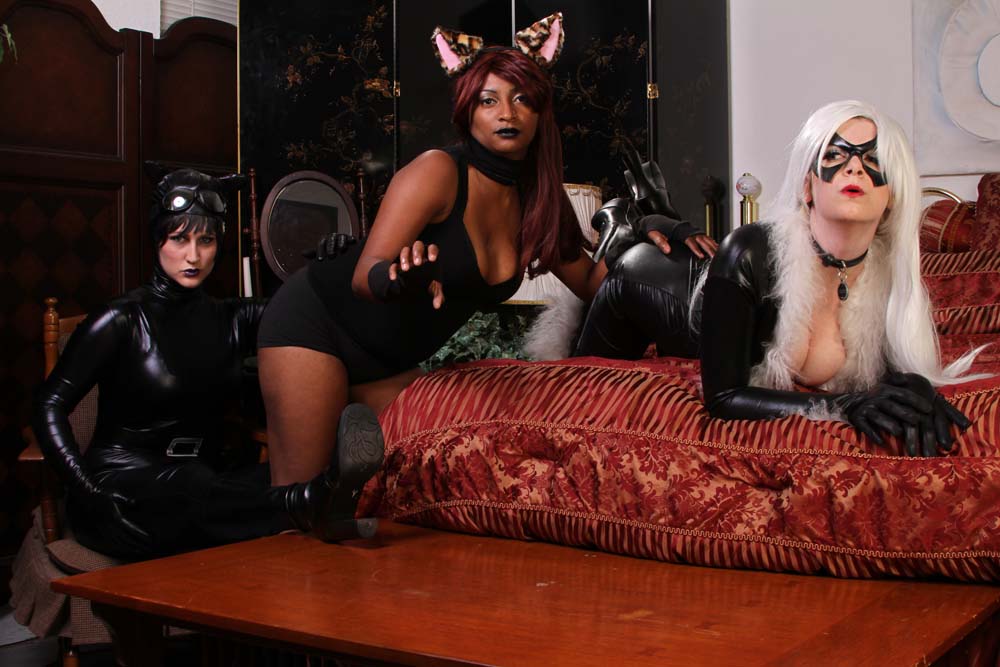 When people think cosplay they think it’s usually innocent fun – and it is, don’t get me wrong! The cosplay hobby fortunately hasn’t gotten the same stigma as Furry fandom and Bronies (male fans of My Little Pony). However, like anything else, people will find the sex appeal. There is a difference between dressing up as an already sexualized character and doing a cosplay that is “adult” in nature.  Adult cosplay takes the hobby to another level and allows adults to use this medium to express themselves sexually. Most cosplayers who take part in “adult” cosplay reserve it for evening/night time events at conventions, parties, and photo shoots. Adult cosplay is also choosing to cosplay a character from something that is also mature in nature – like hentai which is pornography made in Japanese anime/manga style. 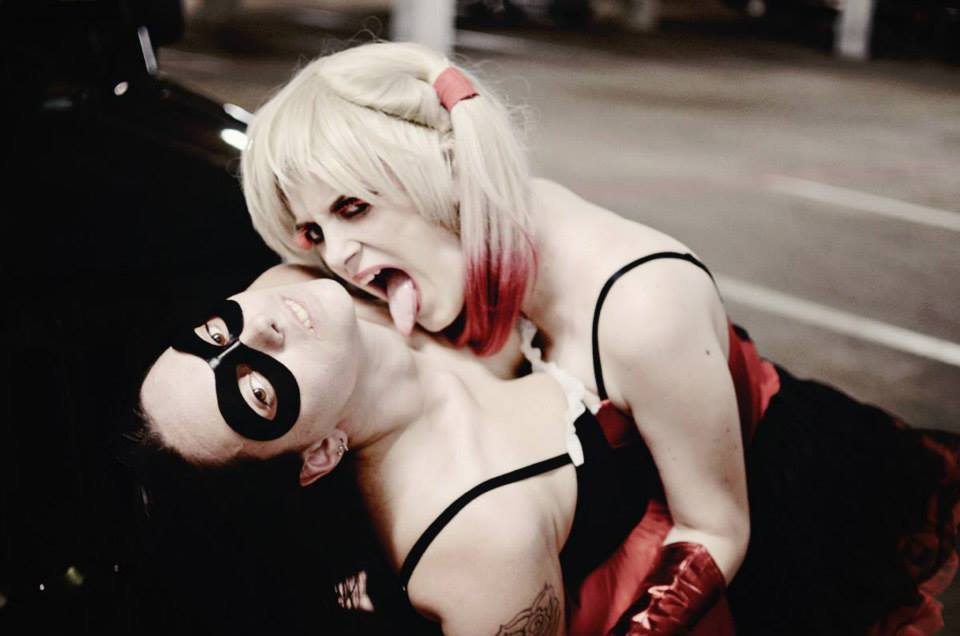 People who do it aren’t “real fans” of what they’re dressing up as is a major misconception. Attractive people are jumping on the geek train for attention and taking innocent things and ruining them with sex appeal. Not true at all! Many who do adult cosplay genuinely like and enjoy what they’re dressing up as and could easily take on another fan in a trivia game. Also the misconception that the porn industry is willfully infiltrating “geek spaces” to wrongfully paint geeks as perverts and sexualize things that never had sex appeal.  As long as there have been fans of a piece of work, there have been people finding the sexuality in it and showcasing it.

Star Trek fans in the early days wrote some very explicit stories about the crew of the Enterprise and before then, people had some interesting theories about the sex lives of Sherlock Holmes’ characters. Now with modern technology and new ways to express enjoyment of something, people are now showcasing their sexual take on various characters and themes visually through cosplay. Another misconception about real cosplayers is they’re unattractive losers (and those who are attractive are “fake”). Again, there are many physically and aesthetically attractive people who love things that are geeky in nature and dressing up in cosplay costumes. 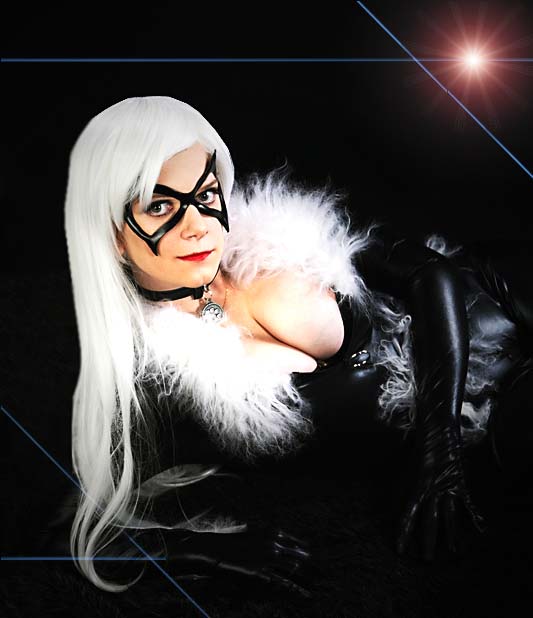 Why Is It So Popular? 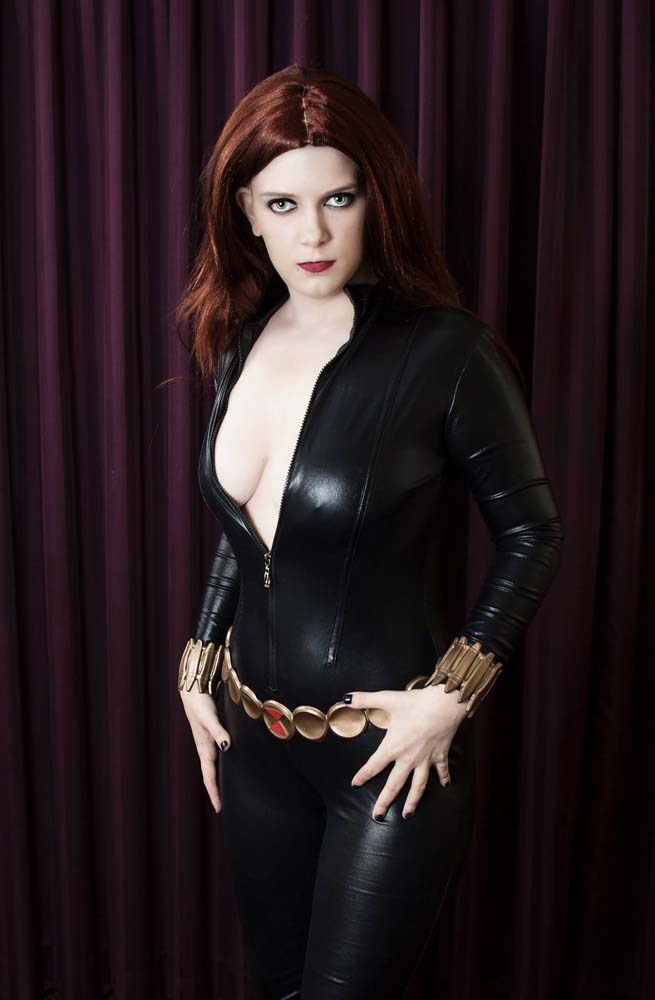 Cosplay-themed parties are a blast because no where else could you see people portraying some of your favorite characters and be so open-minded with expression. At regular events you ask a woman in a Catwoman costume to unzip and flash – you’d get thrown out after she slaps you. At these parties she more likely will happily do so, laughing, and grab a drink with you. Deadpool can really be in character, flanked by beautiful men and women (and everything in between) who happily let him consensually grab them making wisecracks. A Danaerys Targaryen cosplayer will prove her immunity to fire by stripping off her dress and let people do body shots of Fireball whiskey off of her.  You have all the women of super hero stories lined up presenting their butts, shaking them in perfect unison. Guys in Star Fleet uniforms can openly joke about being with someone from another galaxy. The damsel in distress characters are actually enjoying being tied up! There’s just so much going on and people being so open-minded with their creative expression and sexuality. 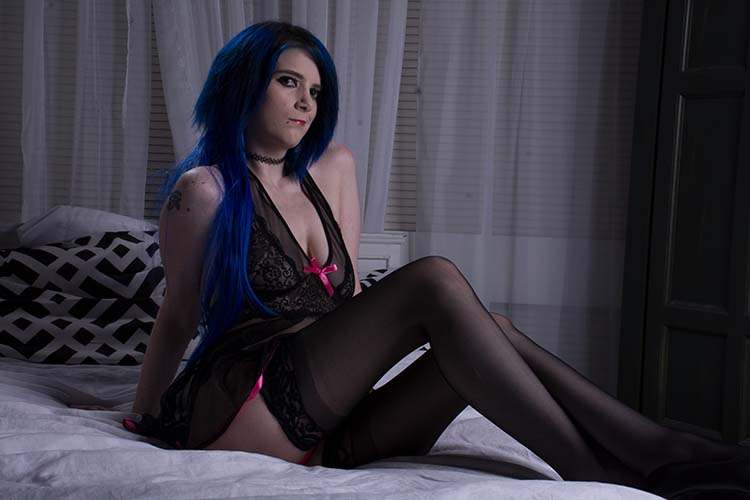 Adult Cosplay is a unique niche of cosplay because those who take part of it celebrate things about themselves that make them unique. They don’t feel ashamed for having a sexual attraction to certain looks or personality types. They revel in the creativity of making costumes that may also in turn show off what they feel are their best assets. It’s important to note that the usual events where cosplayers feature are not adult in nature. Some cosplayers with booths may have a folder of prints of nudes for sale but they’re not out in the open. And all rules of mainstream events should be respected. But there are special parties as well as photoshoots and other engagements where cosplay and cosplayers are allowed to be more mature and get naughty. If this interests you keep an eye out for them and support adult performers who are cosplayers who make the kind of content you like!