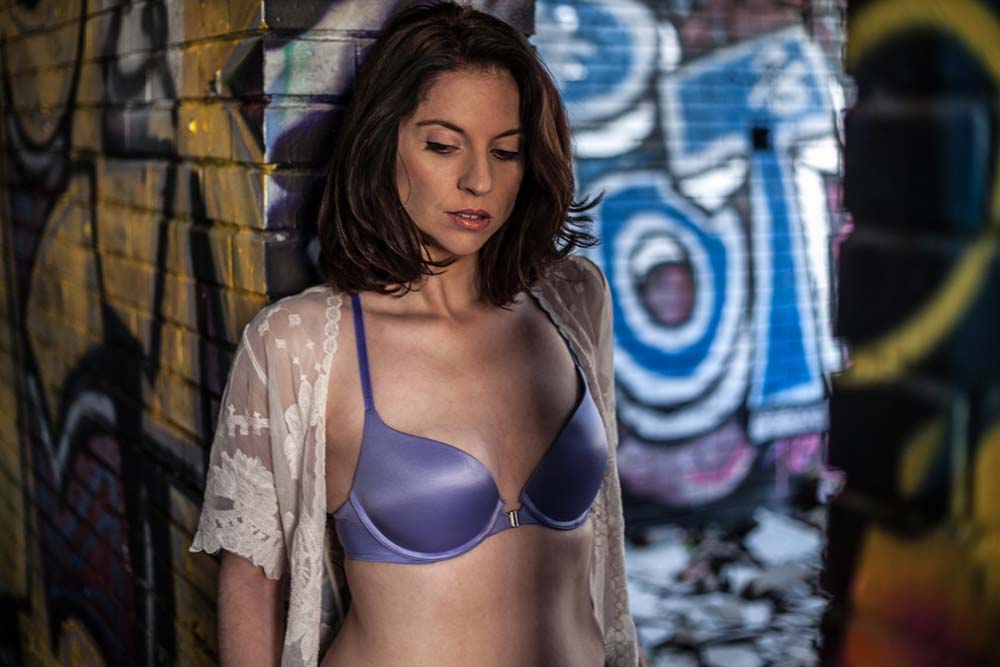 Hi Whitney, thank you for taking the time to answer our questions.  Please share with our readers a little about yourself and where you’re from?

I feel like I’m kind of from all over the place. I was born in Idaho, grew up in Montana, lived in Los Angeles, France and Germany and have now found myself based in the Chicago area! I am kind of a nomad. 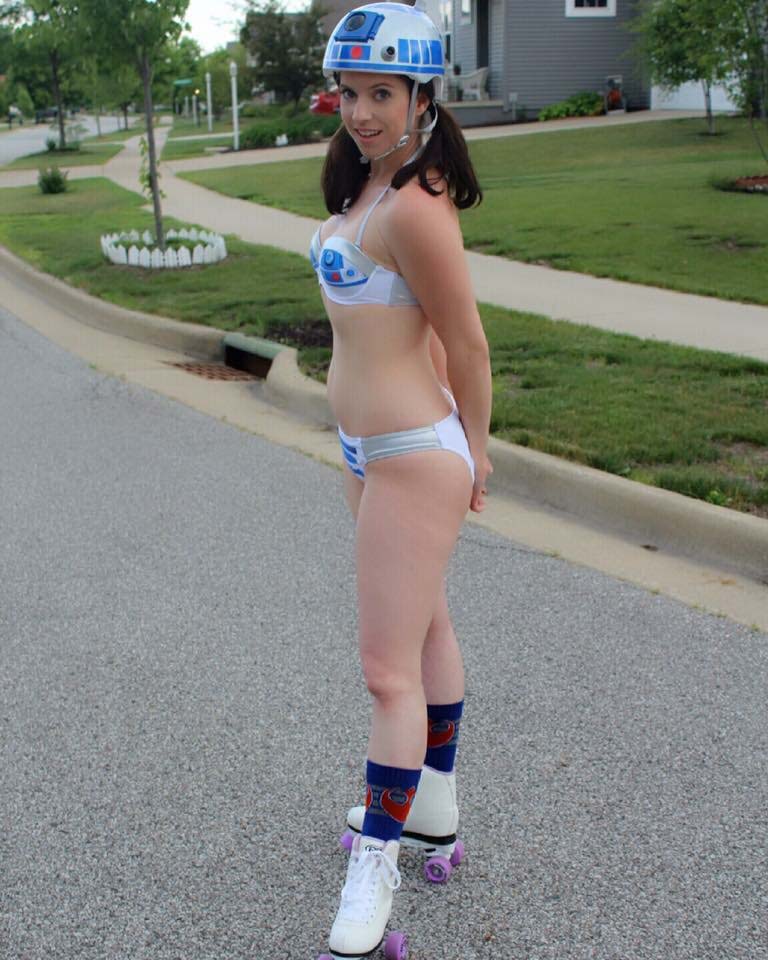 When and how did your interest in cosplay start?

I was always that kid who was putting together costumes out of my closet. I lived for Halloween and any chance to dress up. I suppose that may be why I was so heavily involved in Theater. But in Montana we didn’t have comic cons and cosplay wasn’t something on anyone’s radar but I was performing as characters at birthdays and events since the age of 16. I only recently in the past 3 years began taking it super seriously and began making my own cosplays. 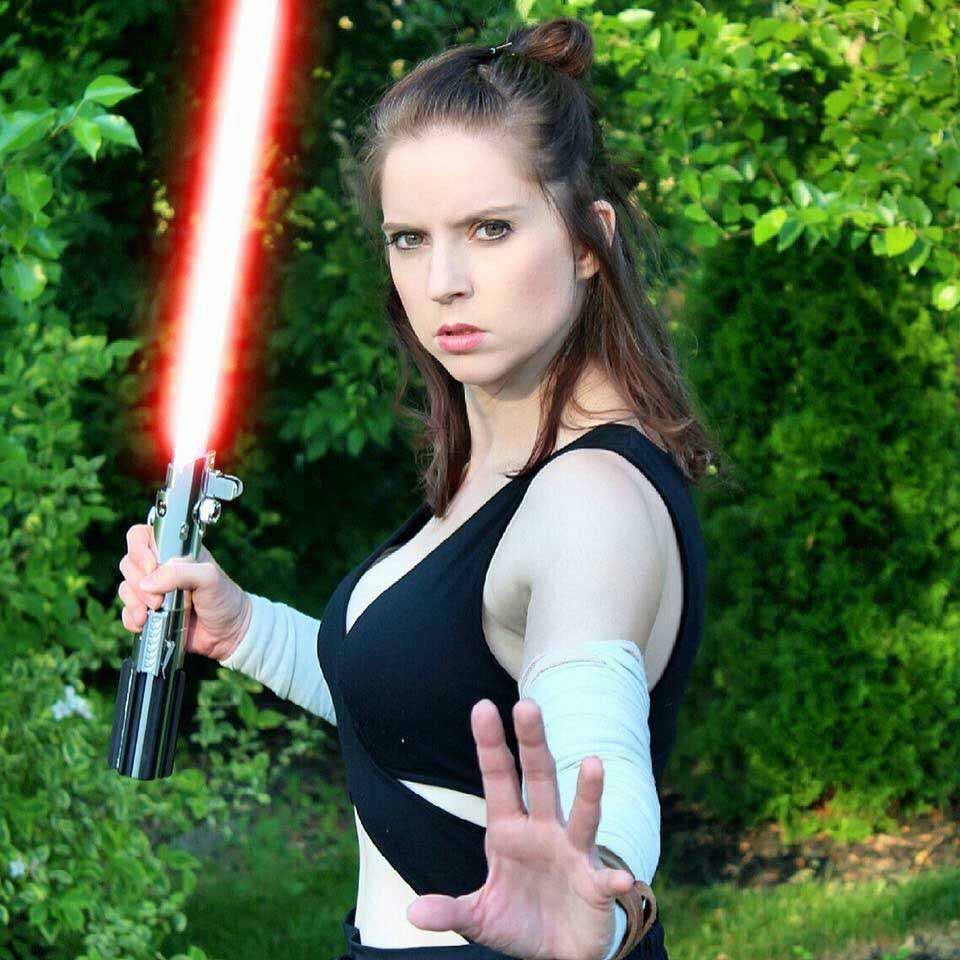 Do you have any quotes or mottos that you live by?

“Do or do not, there is no try.“- Master Yoda and “We all must face the choice between what is right and what is easy.“- Albus Dumbledore 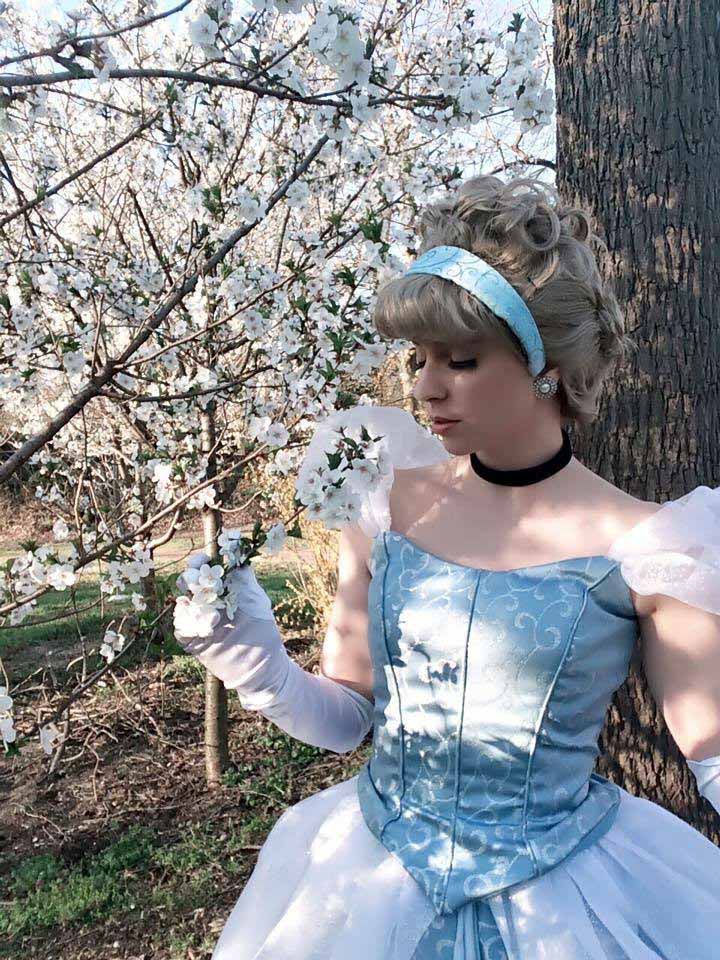 Is there something you can never get enough of?

Guacamole….I suppose it’s a good thing it’s good for you! And TRX workouts. 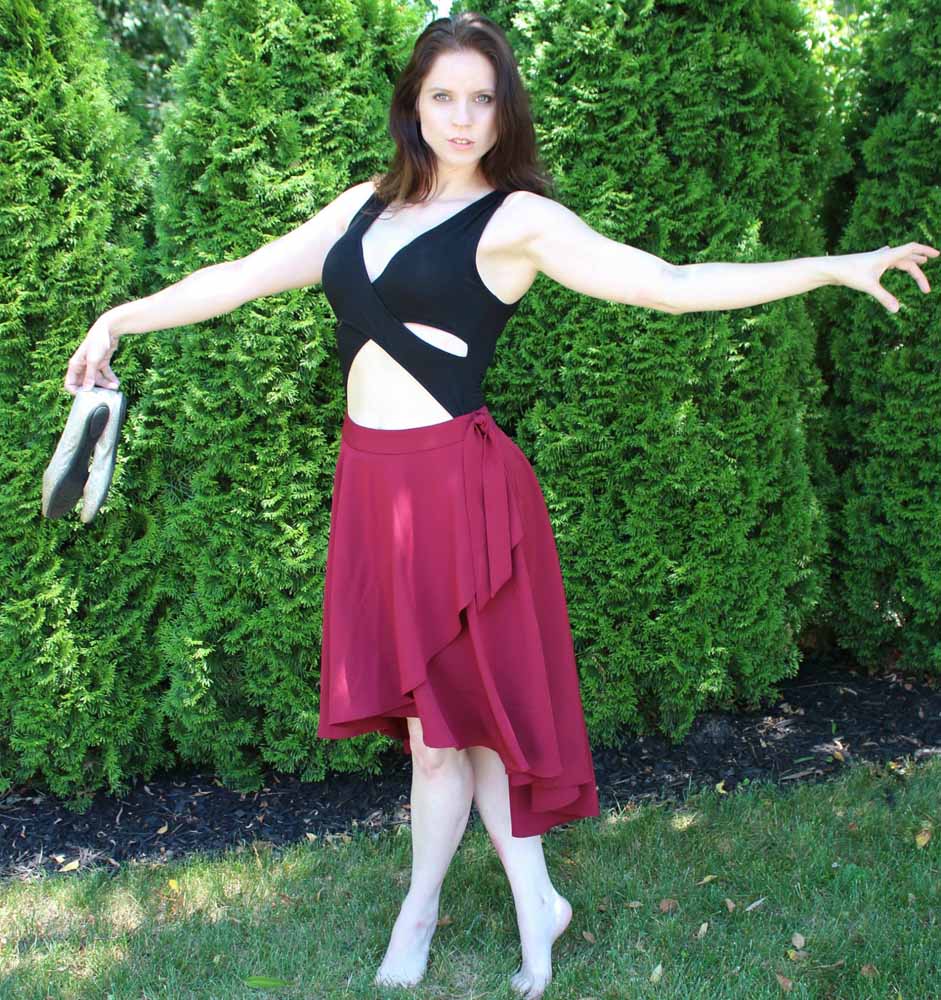 Generally I get up and go to the gym because it’s a great way to get energized for the day. I also have a 4 year old at home so between teaching him letters and numbers, I’m either making patterns for costumes, sewing or creating props, or doing a photoshoot. On weekends most likely you will find me on a film set acting or doing a charity event as a character. 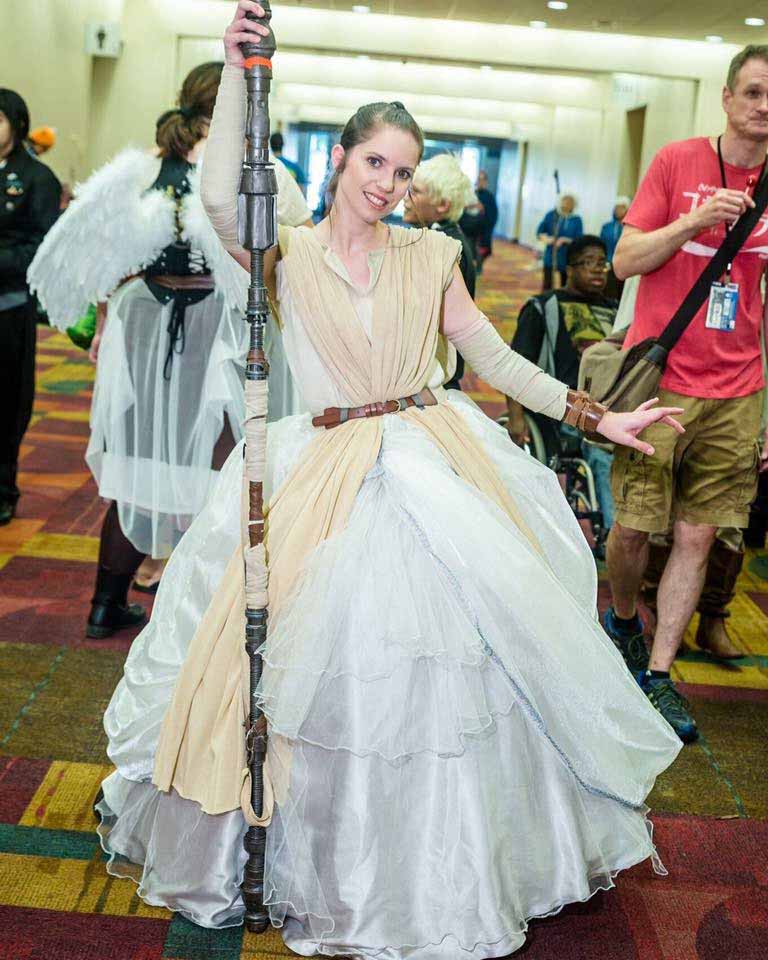 How much of a foodie are you?

I’m allergic to a lot of things so I don’t get to try as much as I would like to, but I will admit I’m a bit of a food snob. That doesn’t stop me from chewing down on some sinful foods every so often though. Sometimes there isn’t anything better than a corn dog or pizza. My favorite food however is sushi and love to go to those all you can eat sushi places. I also just discovered Chinese Hot Pot…I may have a new addiction! 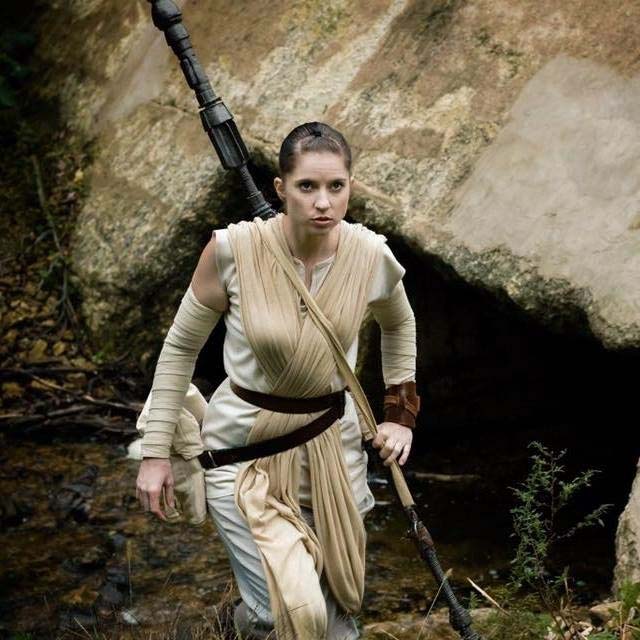 I would love to learn all of the languages so no matter who I meet I could always communicate. I feel bad when I’m in a character and a child sees me and they speak a language I don’t. There is nothing more magical than inspiring another person. 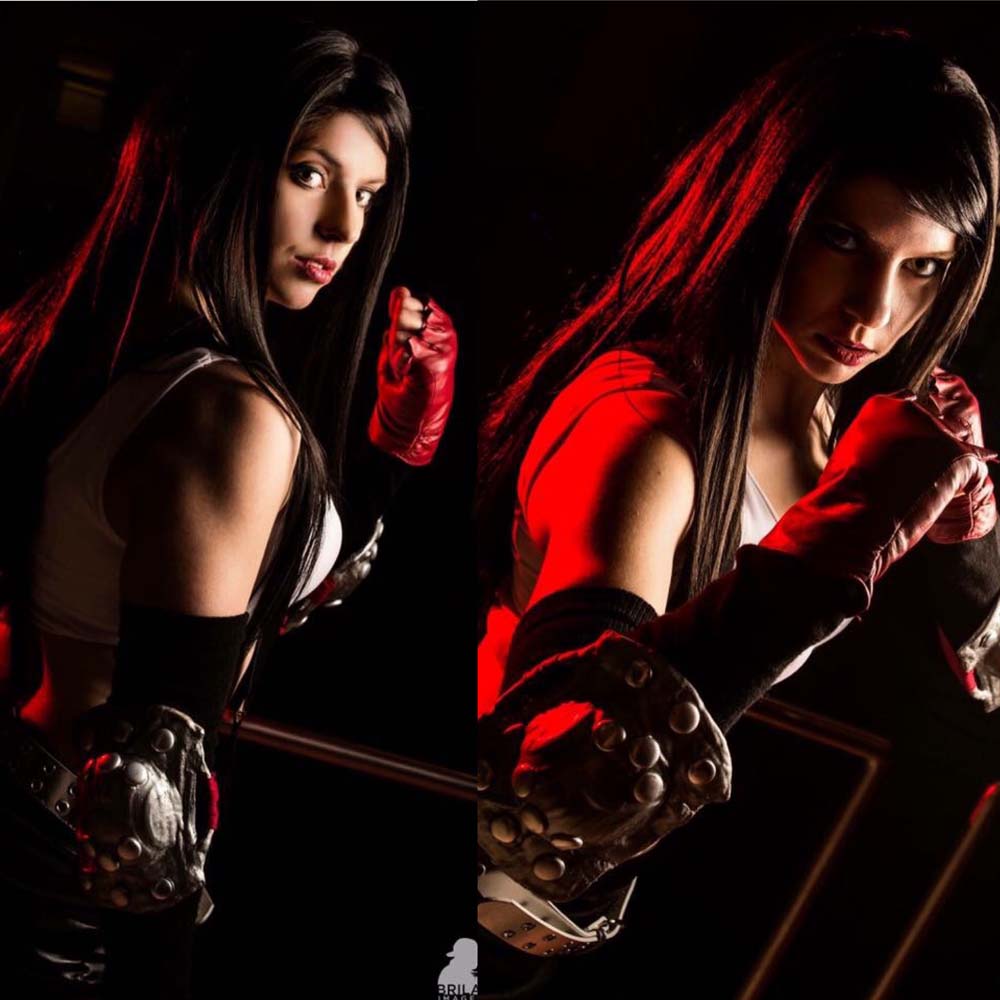 Have you ever had a bad date experience to share?

I once was taken out to a typical chain restaurant where my date had not only some bad gas he didn’t excuse but paid for the entire date with coupons. In a way I have to commend him because he was who he was and unashamed to show it. 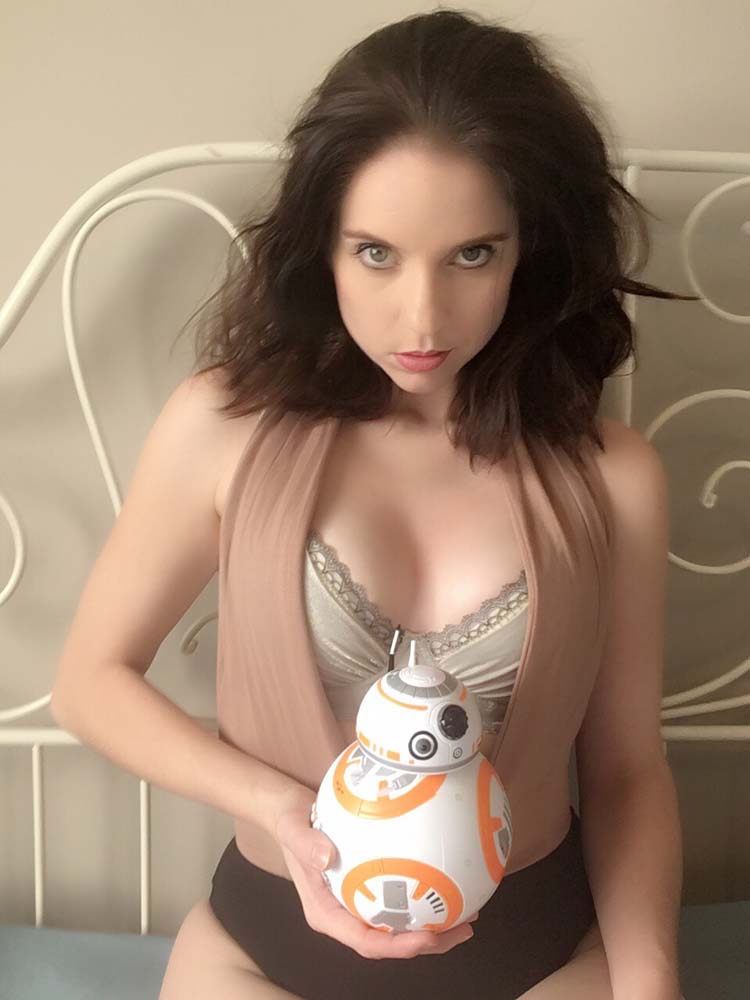 It is a pleasure to feature you Whitney. One question before we end, how do you define “sexy”?

I feel sexy is defined by ones own confidence. Being comfortable in one’s own skin no matter the shape is what makes a person sexy.

You may also like...
Related Topics:Cosplay, Cosplayer, SimplySxy, Whitney Wickham