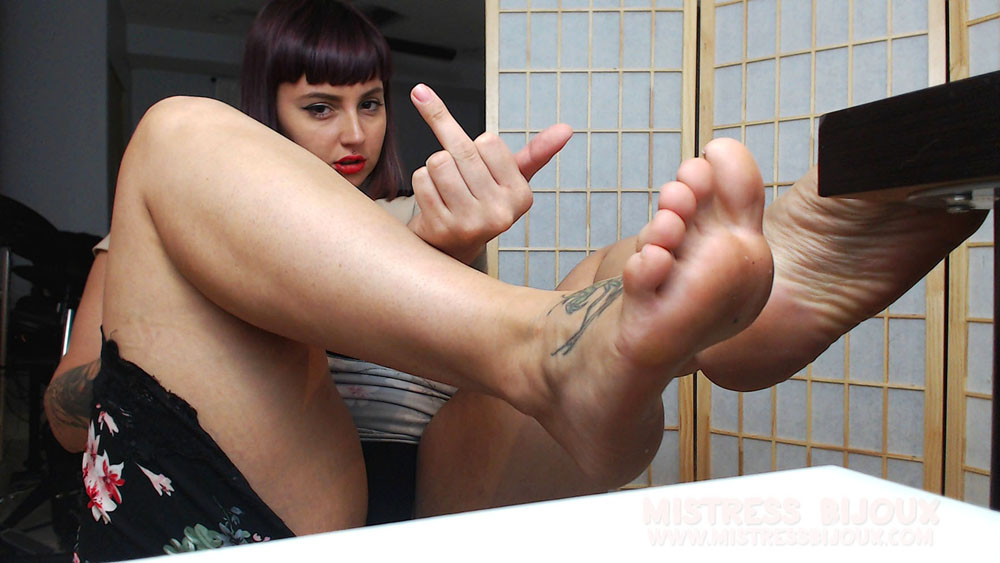 The Kink and Fetish community is great outlet for people to express parts of themselves they otherwise would have had to keep hidden. It’s not only perfectly healthy to have kinks, but theraputic to explore them, and I’ve been pleasantly surprised with the level of respect and unity I see between us fellow kinksters.

I think a lot of parts of Domming came naturally once I put my foot in the water. I notice now that all the teasing I did to make guy friends, kiss and cross dress in high school definitely paved the path to being a full-time Domme. 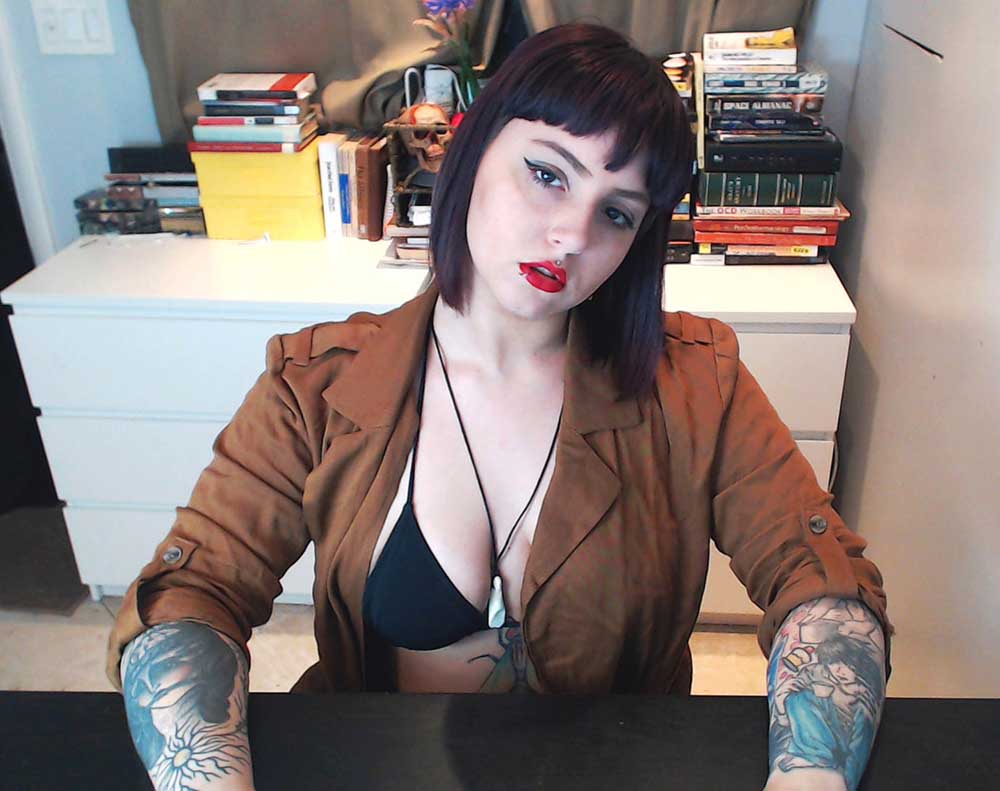 Why Men Love To Be Feminized And Humiliated

I think most men have been socially programmed to always be in control of things. Gender roles specifically have led many men to feel obligated to never feel emotions, especially feelings of weakness and vulnerability. If you’ve been holding in those feelings for years, release is almost necessary – but still guilt-inducing. The best outlet to release those feelings is one that is “forced”.

I notice this especially within feminization. Many men have accepted this idea that they can’t have any feminine qualities whatsoever, even if those qualities are healthy: things like crying, expressing any emotion, and enjoying softer things. It’s easier for a Domme to come around and “force” you into being okay with these things. Ultimately that “forced” feminization can lead to the client accepting all parts of themselves as being okay, despite what ideals they were raised with.

My Favorite Forms Of Humiliation And Punishment

I often go into phases with what tasks and types of humiliation I enjoy, but I will always like things like cock and ball torture, public humiliation like going outside in a collar, or really disgusting things like making clients lick dirty toilets.

I definitely will always get extreme requests. The most extreme ones usually involve animal cruelty, which I do not support in any way. One weird request I’ll never forget was someone wanting me to find a freshly-killed turkey “with the feathers still on it” and prepare to eat it, pretending that was the client. 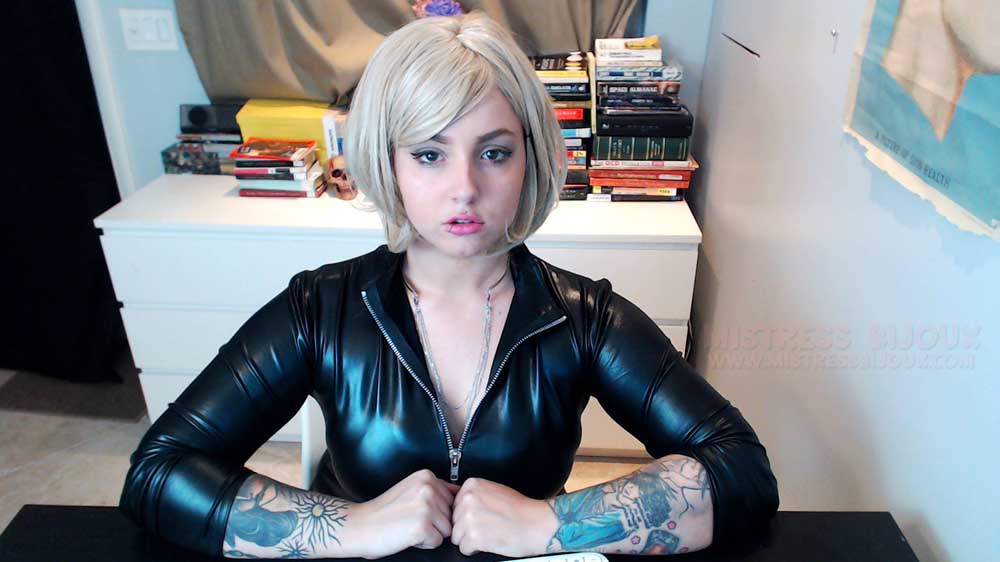 Before anything, I ensure they will always be respectful and refer to me by my name, “Mistress Bijoux”. I make sure they use correct punctuation and will judge a submissive off of their ability to remember that. I also expect any submissive contacting me to have sent a payment before asking for anything, in any way, ever. If I am being asked for something and receiving nothing in return, I expect that client to not be worth my time.

Within sessions, I always expect submissives to lay out their interests (so I can use it against them), their limits, and their financial situation, like how much they can spend that day. Any other rules I make are flexible depending on the session I’m in. I always like to gently push limits and be sure my submissives have tasks to work on to prove themselves to me., whether within a session or in between them. This also gives submissives continuity and an ability to grow and improve as a sub.

Mistress Bijoux is a 24 year old full time Pro-Domme in the South Florida area. With a wide variety of interests, some favorites include financial domination, forced bi, humiliation, and cuckolding.

Images courtesy of Mistress Bijoux
Have an amazing experience or tips you like to share on SimplySxy? Drop us an email at editorial@SimplySxy.com!