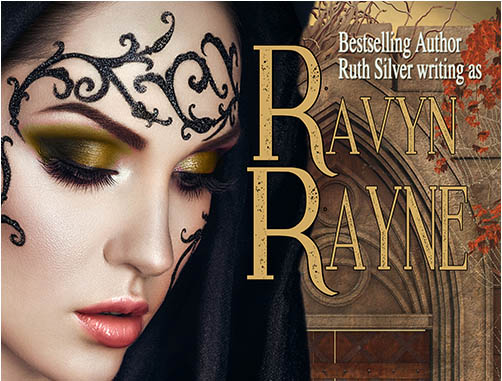 No longer safe in Brayleigh, Aria and James travel by ship to find refuge and discover what’s left of the world.

Dangerous seas and pirates lurking are only the start of their troubles. Forced off the boat with nothing but the clothes on their back, the crew and passengers make it to a nearby island, only to be abducted by the Knight Tribe, a clan of romantic warriors with a voyeuristic culture and a taste for nightly entertainment. 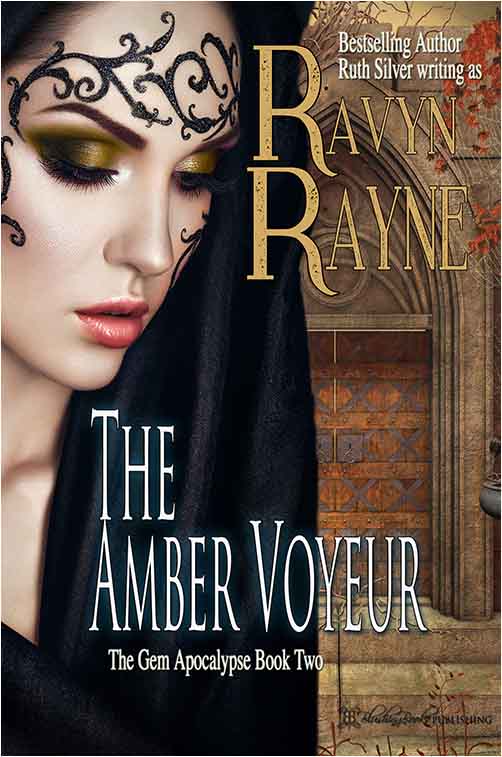 The hum of the engine died, and Aria heard the scream of unfamiliar words in a language she didn’t recognize. Shots were fired in every direction forcing her to duck, throwing herself onto the floor of the ship.

James lay right beside her, covering Aria with his body, shielding her from danger. She didn’t have the courage to ask what happened.

The warmth and security Aria felt from James vanished. A man covered in tattoos, his arms a canvas of ink, grabbed James by the arm and dragged him across the room. The second man accompanying him lifted Aria from the floor and escorted her up the stairwell. James walked just a few feet in front. The man dropped his hold on her as the passageway narrowed. A gun pressed into her back, a constant reminder of danger. Aria couldn’t fight without risking her life. She hoped these men would steal what goods they came for and then leave.

Forced outside, the lifeboats were just a few feet away.

The sun began to set, and the sky twinkled like a sapphire without a cloud in the heavens.

Even at dusk, beads of sweat trickled against Aria’s forehead. Her black shirt stuck to her back, the cargo pants she wore were too hot for this climate. She didn’t dare ask where they were; she didn’t believe anyone would answer.

They were forced against the wall. Would the lifeboats even float anymore? The old luxury cruise liner’s paint faded from years of sun exposure. What would it have been like fifty years ago, before the devastation and destruction that their parents created, taking a luxury cruise? She would never know. The Gem Apocalypse had resulted in a war with only survivors, no heroes.

“Move!” the man behind Aria said. His gun dug further into her back, and she pushed forward on James’s heels. “Down!”

They got down onto the ground with the other crew and passengers. Six men towered over them with guns. Aria was unfamiliar with the weapons, as they were larger than the ones the guards carried at the palace.

“We’ll be okay,” James said as he sat beside Aria, reaching for her hand.

Aria wanted to ask him how he could know that without a doubt. Hope shrank like a beacon of light fading in the distance. These men were thieves. She could smell the treachery and greed from where she sat. How did they end up here?

The Amber Voyeur is available for FREE on Kindle Unlimited at Amazon. Check it out now!

You may also like...
Related Topics:Erotica, Excerpt, Ravyn, The Amber Voyeur

Ravyn is a sassy, fun-loving, and adventure-seeking young woman. She loves to travel and can’t wait for her next vacation, wherever it might be. Ravyn writes romantic erotica. She began writing romance novels in college, spending her down time either reading a book or writing fiction. Please don’t make her choose between the two, she loves them equally. Although BURNING DESIRE is her debut romantic erotica novel, it is not her first published book. She has been published professionally since 2013. You can find her other books: