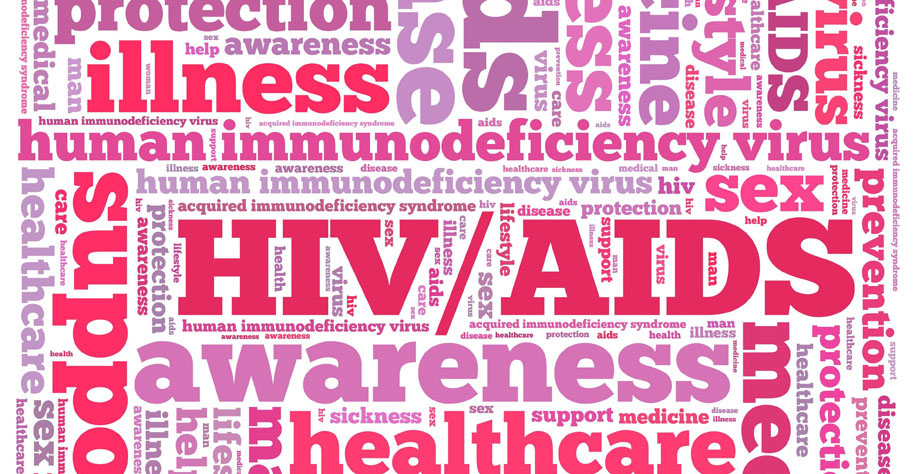 Well December 1st is of course World Aids Day, the day that’s set aside to remember people who are no longer with us because of HIV and AIDS, and to remember those everywhere living with HIV and AIDS.

Now thankfully, more and more people are living well with HIV although they have to stick a life on medications and this isn’t always easy. Let us remember at one time, thousands of our Gay and Bi brothers were dying of HIV related conditions a year.

This year has seen an alarming jump in the number of Gay men testing positive for HIV, and yes as whereas more men are testing for HIV overall and this can account for the rise in some ways, somehow and somewhere men are still taking risks and contracting HIV. I know myself. I have taken risks in the past and I have accepted responsibility for myself in that respect. I am lucky to have tested negative so I am aware of my current HIV status.

There has been a lot of debate in sexual health promotion circles and amongst HIV organisations about the disclosure and negotiations around sex and awareness of ones HIV status. Absolutely awareness of one’s status is important. With awareness comes knowledge and being to make decisions about the sex you want and will have.

Even now with advances in the ways that we can prevent HIV transmission such Prep and Pep. PrEP means Pre-Exposure Prophylaxis, and it’s the use of anti-HIV medication that keeps HIV negative people from becoming infected. Pep is Post Exposure Prophylaxis, something guys take if they feel they have been exposed to the virus. There is still fear and stigma about HIV in our communities.

Despite the fact that if an HIV+ gay man is and had an undetectable viral load (amount of HIV present in blood/semen etc.) he is highly unlikely to pass the virus on and if the untested or negative guy is on Prep then research in 4,000 couples has shown that no transmission will take place. A recent survey in the UK revealed 45% of gay men would not sleep with a HIV+ guy. Seriously what’s that about?

This stigma and positive men feeling that they may be rejected by potential partners, because of their HIV status, and this happens to many HIV+ men (and the research in the UK sadly agrees with this). So this is a real barrier to men to talk openly about their HIV status!

I can’t help but wonder; perhaps more can be done to support men to deal with potential rejection? You know to feel, well, if you can’t accept my HIV status or you won’t have sex with me because of my status (and remember there are so many safe sexy things to do with another men, plus advances in prevention that doesn’t involve condoms), then that’s your issue not mine. This is about judging men who do this either; they in some way need support as well. Perhaps when they get reactions along the lines of I’m HIV+, if that’s an issue for you, then sort it yourself and they may go on to look at changing their attitudes. While people remain silent and not talk about it, or disclose it, then the issues remain as men do not get the chance to be challenged around their attitudes to HIV + men or the chance to change their attitudes towards it as well.

We all need support in this and we can all have our own attitudes or worries or concerns about HIV and AIDS. At the moment it’s not going away and men are still contracting HIV, so isn’t it better that we all have a different attitude and willingness to be open about our HIV status, whatever that may be?

Remember, talking about it and challenging people’s ideas, stereotypes or prejudice is the only way we can.

5 Ways to Spice up Sex!
Public and Private Shaming
Advertisement