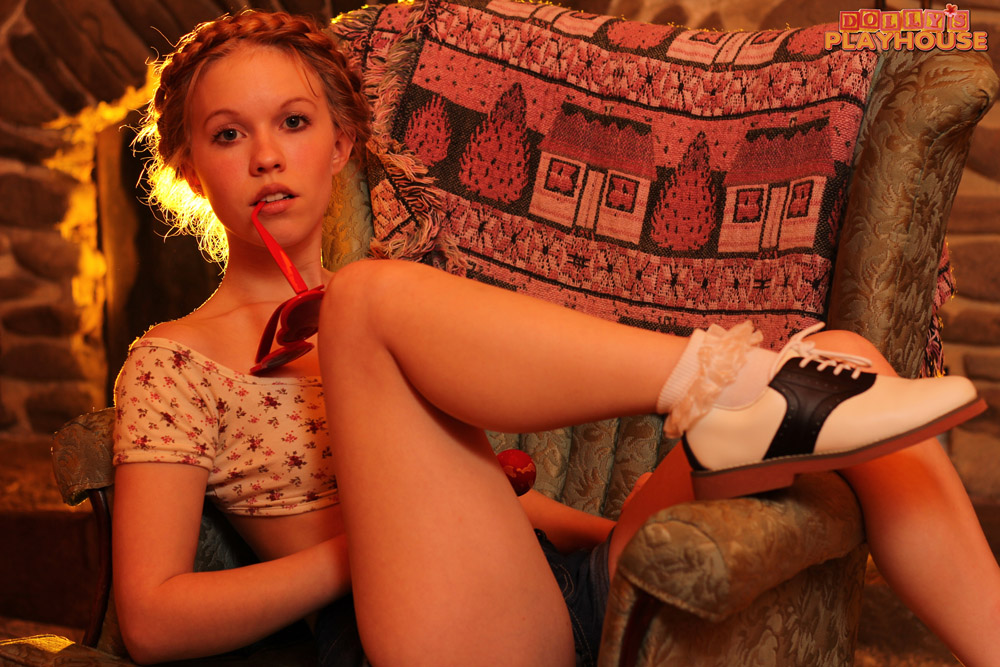 During my career as an adult entertainer, I’ve received all kinds of questions. “What are your hobbies,” “What’s your bra size,” “What turns you on the most,” “What do you like to do on weekends,” are just a few examples, but by far the most common question I receive is this; “What sparked your interest in being an adult entertainer?” While this may seem to be a simple question, the answer is not so plain.

Growing up, I was always regarded as being unnaturally mature for my age. I was often trusted with tasks that one would only trust an adult with; among these were handling the household finances, balancing the budget, doing the grocery shopping, running errands, driving my siblings to appointments, and other such responsibilities. By the age of 10, many of my teachers proclaimed that if it weren’t for my appearance, they would be hard-pressed to tell the difference between myself and a 20 year old. 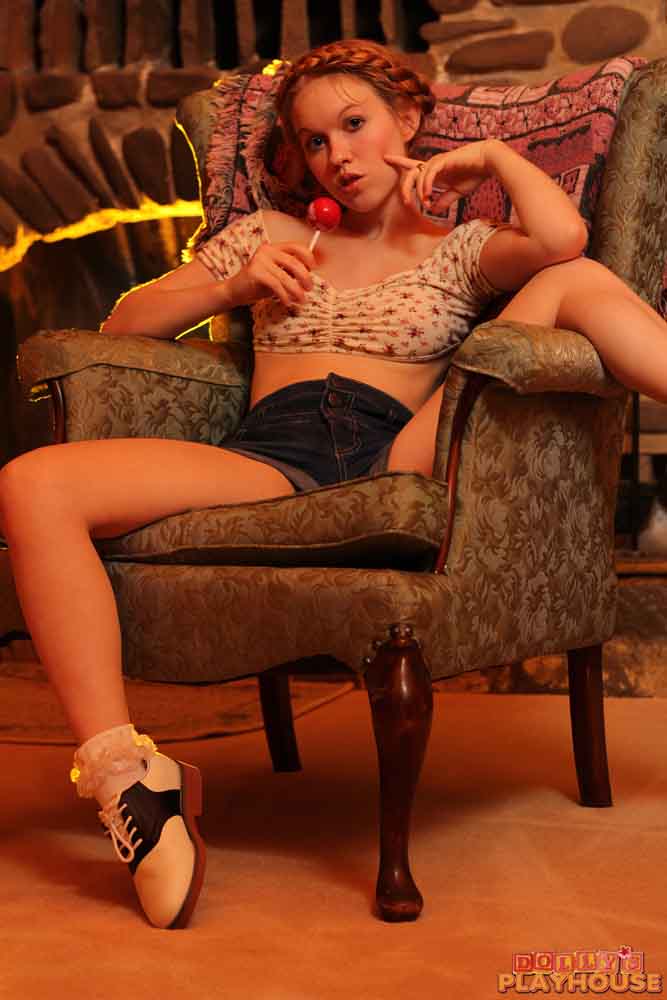 Why was it, then, that even at age 16 all I wanted for Christmas was a children’s party dress with a full skirt and some stuffed animals? Why was it that after a particularly difficult day, I would calm down by burying myself in a pile of stuffed animals and read myself children’s books? Why did I become inexplicably enthusiastic when browsing the toy aisle at stores? Why did my idea of a perfect date consist of having a tea party at the park and perhaps playing tag? If I was so mature, self sufficient, and capable, why was I still holding fast to childhood interests with no serious intention of letting go?

Shortly after my 18th birthday, I made a discovery that was nothing short of Earth-shattering; suddenly the interests I’d been confused about for so long began making perfect sense. What I had discovered was a unique activity known as “Age-play”. “Age-play”, as I had read, was “a form of role-playing in which an individual acts or treats another as if they were a different age, sexually or non-sexually.” [source: Wikipedia]

Immediately, I began absorbing as much knowledge on the subject as I could. I had a seemingly infinite number of questions on the subject, but the most important question on my mind was, “Does this mean I’m attracted to pedophiles?” Fortunately during this period of unending research, I stumbled rather quickly upon a decent amount of articles written by highly regarded psychological associations detailing that age-play and pedophilia are entirely unrelated.

Part II on the difference between Ageplay and Pedophilia to follow