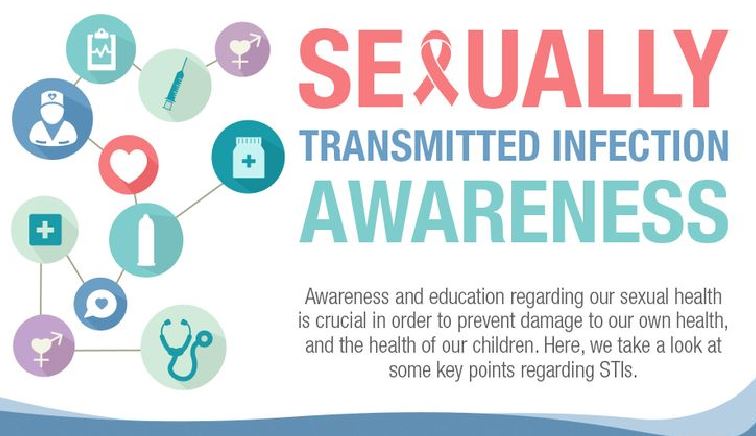 The 1800s, and the birth of the industrial revolution, is deemed by many historians to have been the beginning of a sexual revolution also. More and more people were pushed together in densely populated areas, and attitudes to sex began to become more liberal. The 1960s also acted as a catalyst for increased sex due to the invention of the birth control pill, enabling women and men to have the opportunity to act on impulse and have sex for pleasure, as opposed to having sex for procreation alone.

Of course not all countries and cultures have evolved and developed sexual liberalisation at an equal rate. Ireland for example, prohibited the sale of condoms from 1935 to 1978 due to heavy influence from the Catholic Church. There has also been evidence to suggest that the number of sexual partners varies in different regions. Swedish people generally have many partners, while the Chinese tend not to have many.

Sex is an important part of any healthy relationship. It brings people closer together and even has health benefits such as: improving your immune system, lowering blood pressure, lowering heart attack risk, and exercise benefits. However, with figures indicating that over one million people contract a sexually transmitted infection every day, it is clear that many are taking unnecessary and dangerous risks when it comes to sex.

At Union Quay Medical Centre in Cork, we provide GP care as well as sexual health screening to help educate and prevent the spread of sexually transmitted infections. Being aware and informed on the dangers and consequences of unprotected sex is vital in order to prevent the spread of sexually transmitted infections. Sexual liberalisation has enabled people to speak more openly about sex and this should also extend to sexual health. This infographic aims to increase awareness and to give confidence that there is nothing embarrassing about visiting your GP or clinic to discuss sexual health.

Infographic courtesy of Union Quay Medical Centre (http://www.unionquaymedicalcentre.ie/)
Have an amazing experience or tips you like to share on SimplySxy?  Drop us an email at editorial@SimplySxy.com!