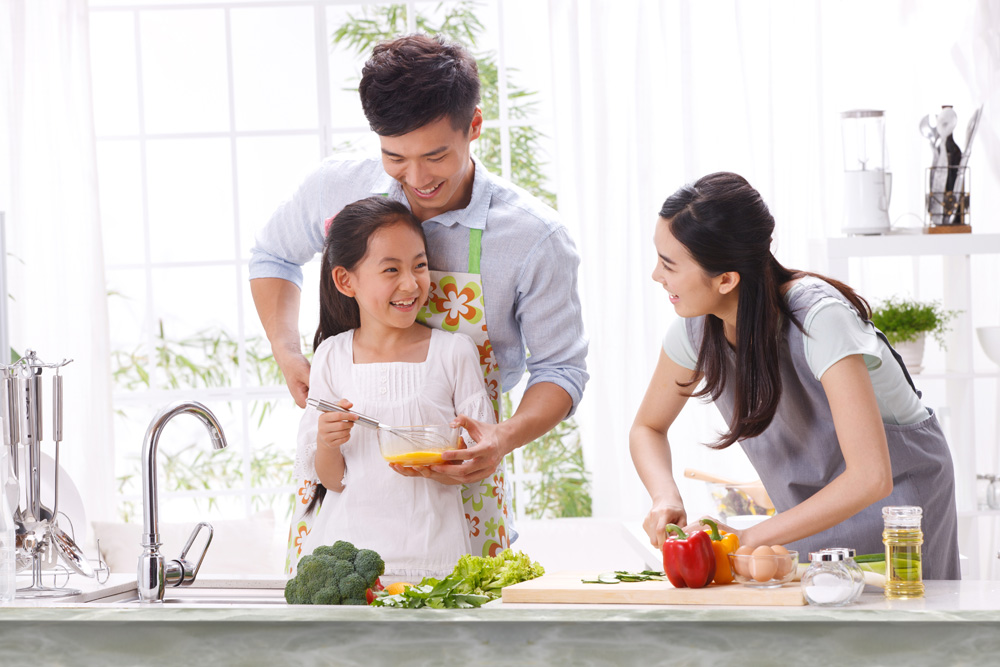 Has this ever happened to you: you’re driving down the road and then someone cuts you off. Before you realize who is in the car with you, you mutter something under your breath at the other driver…. something you might not want your kids to hear?

Just the other day I was driving on the freeway. Some rude guy sped up and honked at me when I was merging into his lane. I have a tendency to talk to the other drivers while I’m driving in my car. In this instance, when he honked at me, I sighed, “Come on dude, don’t honk at me. You saw me signal; Eat me.” My nine-year-old daughter was in the backseat of the car with me. After a beat, she asked “Mom, what does “eat me”

I had to pause for minute. Then I began to think aloud: “Well honey, I don’t really know. I can’t imagine “eat me” indicates anything sexual because it’s being said out of frustration or anger. ” This answer seemed to satisfy her curiosity but it left me thinking…

I’m not sure why people say “eat me”. I don’t know about you but I certainly wouldn’t want someone I was angry with or didn’t care for to perform cunnilingus on me. I would not want to force someone to do that either. For me, this seems to be another example of our failure to teach about how important PLEASURE is when talking about sex and sexuality. If it was clear to children, teens, and adults that pleasure is a goal when talking about the behaviors around sex, would we be so quick to talk about sex in terms of violence and/or anger?

There is something else I’d like to point out here:  I didn’t know the answer to her question. I was not lying to my child to get out of giving her an answer to her question. I don’t know about you but I feel like I had a pretty good bullshit detector when I was a kid. I also want to point out that not knowing the answer was okay. My kids know that I am imperfect and human. As much as I might like to think I know it all, I am shown all too often that I don’t.

Why does so much of the language around sex have to do with violence and aggression? What does “Eat Me” mean to you? If this has happened to you, how did YOU approach this with your kids?
xxoo,
The MamaSutra

This article has been republished with permission from Lanae St.John.
Please visit Lanae St.John’s website  to view the original post and more of Lanae’s works.

Featured Image courtesy of Shutterstock.
Have an amazing experience or tips you like to share on SimplySxy?  Drop us an email at editorial@SimplySxy.com!

Do you love sex as much as Lady Regina?
Hot foreplay moves that Guys love and fantasize about
Advertisement