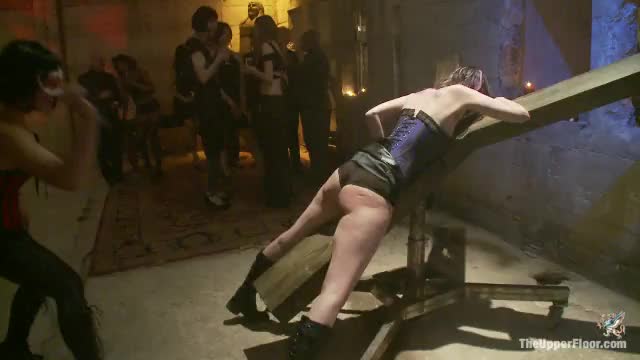 Doing London contains elements sadly missing in many contemporary romances, contemporary humor combined with generous doses of social satire. In this era of 24-hour celebrity scrutiny, reality television, the Kardashians, and on-line pornography, Doing London is a spot-on examination of the human consequences of the TMZ, celebrity-driven world. Ms. Blaque does it with sophistication, charm, and skilled writing. “Slut shaming,” sexual psychosis (although the author doesn’t shy away from the darker aspects of Joey’s lurid past), and quaking virgins are thankfully absent from Doing London. The reader is left with a delightful take on our modern obsession with celebrity culture done with great style, verve, and refreshing insight.

A:  Well, I’ve been reading romance since I was 10 years old. A friend stole Wifey by Judy Blume from her mother and slipped it to me during class. It’s about a woman who is unsatisfied in her marriage. It’s not considered a romance novel, but there are relationship tensions and sexual situations.  I couldn’t put it down.  When I was finished with it, I went right to the public library of my small town and found myself in the romance section once a week. Historicals were my favorite back then.  As an adult, I started my writing journey in non-fiction and penned a memoir. It was rejected over and over again and it was a dark period where I questioned being a writer at all. I needed to step away from non-fiction and write something for me. So I turned to what I loved, romance.

A: No. I was already working on my first novel when Fifty Shades became popular. I don’t think anyone had any idea what that book would do to the industry.  Although I thank E.L. James for bringing the romance genre more mainstream-where prior I feel the genre was treated as a secret guilty pleasure-the buzz actually made shopping my novel around to editors a little tougher. Everyone was suddenly into BDSM, virgins, and billionaires while I was penning career driven grown women who were unlucky in love until they met their equal. I got published in the end, but I was nervous for a minute.

A: Well, as a contemporary writer I like to keep the themes of my novels up to date and we don’t live in a world of timid virgins anymore. Today women own their sexuality and refuse to be slut shamed for it. We like sex. Sex is no longer a mystery or a secret.  Due to the health risks, sex is something we prepare our teenagers for with condoms, dental dams, HPV vaccines, etc…it’s like getting ready for war.  You have to be informed.  Josie is the ultimate sexually active single woman. She buys her own condoms, has a closet of her own toys, and gets tested once a month—which is habit from her years as a porn star. The same can be said for any single women in the dating pool today.

Q: You didn’t leave out the negative aspects of the adult film industry. You must have learned a great deal while doing your research, yet your protagonist remains psychologically healthy despite the abuse of her checkered sexual past. Can you address that? 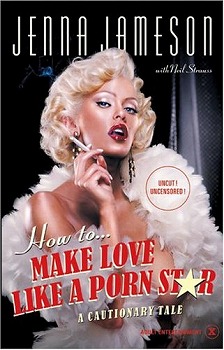 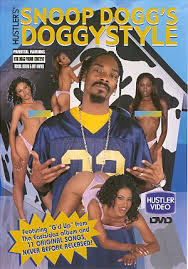 Q: What was involved in writing a novel about a star in the adult film industry? Can you talk to that?

Q: I loved the chapter when Joey meets a shy Brit and reverts back to Josie. It was an engaging scene and quite funny. Why did you add it?

A:  I needed to show that Josie Pink is still learning how to be just Joey Vasquez.  That means people liking her for her, not her celebrity. It also means having a real relationship and having real sex with no cameras or a crew involved. And ultimately she fails.  The sex worker having a sex fail is a blow to the ego and a challenge that she works on throughout the book. Our hero is very helpful with that. 🙂 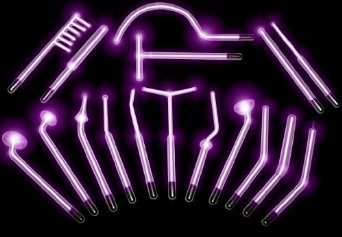 Q: You wrote an engaging alpha-male hero, but I noticed you invested him with romance and gallantry, something missing from Joey’s other relationships.  In the world of Christian Grey and other Bryonic anti-heroes, what made you go in a lighter direction?

A:  Josie needed a compliment in her hero. In my version, she is the Christian Grey who is drawn to a loving soul.  And again, I like to keep my stories updated and somewhat realistic. Men are emotional creatures these days. Blame it on Feminism, I guess.  As an Italian, Marco is very family oriented and was raised catholic, where Josie comes from a broken home and remembers religion only through memories of her late grandmother.  I like to think my hero and heroine learn from each other. Plus women still want gallantry and chivalry. Christian Grey treated Anastasia like a princess; I think that is really what women were attracted to.

A:  It’s only going to increase and I see a lot of the influx from men.  Men were reading Fifty Shades to see what their girlfriends were so hyped about and they got a little hooked.  I also just read a statistic that said the M/M category is also being read by women.  So our ideas of audience are changing dramatically, which means there is more that is untapped.

Q: I understand your next novel is set in Tokyo. Would you give the readers a sneak peek?

Image courtesy of Lee Rene
Have an amazing experience or tips you like to share on SimplySxy?  Drop us an email at editorial@SimplySxy.com!