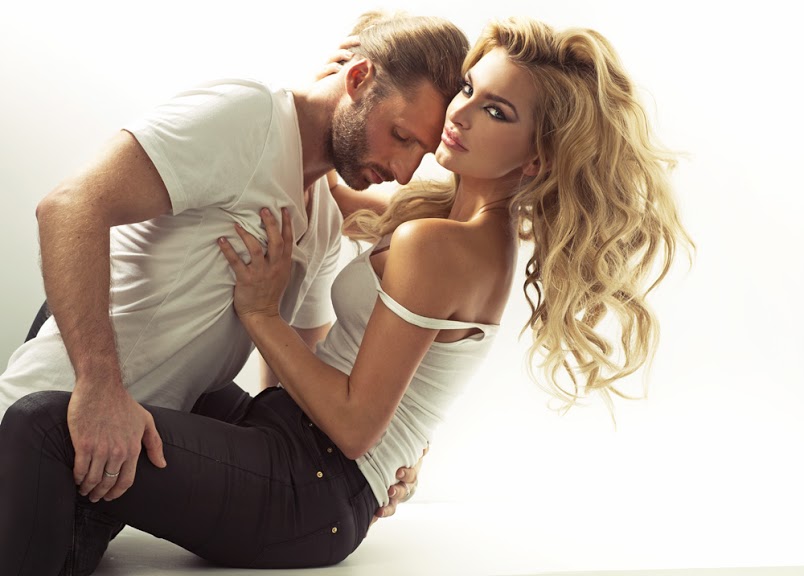 What is financial domination and why would a man want to be financially dominated by a woman?
This is one of the many possible reason for this unique fetish.

A man turns his financial interests over to a woman for no other apparent reason than for her to spend it, humiliate him for doing it and she could in the end “possibly destroy him.”

There are men that have this fetish, that are caught between needing it and at the same time knowing that it is destroying them, and possibly their family.

“As a clinical sexologist, intimacy counselor, writer/researcher, the “fetish” of financial domination has intrigued me over the years. Helping my male patients to understand why they do it has lead me on my own path of research. Some of the men that I have helped are married, leaving their families in debt, exposing them to harm or in the end trying to take their own lives.

What the ideal situation would be for a man with this fetish, because for most it does not go away:

A woman who controls the man’s funds but has his safety in mind. She knows how much it will cost for him to live, eat, and how he feels she should spend the money, this takes the pressure off of him so he does not have to make any decisions for himself. She is in control so she may sense that there are times where he is slacking and wants to discipline him. She may take a privilege away from him or demand that he should be humiliated in some way that pleases her, which ultimately pleases him. It is at her discretion as to how she will control him through his funds. She may insist that he pay for her to have lavish meals for a week while he only eats foods to keep him healthy but with no taste or flavor. She may have him eat or drink out of a dog bowel or on occasion feed him dog food. She will also understand that in this punishment it will not hurt him or keep him from making money at work, in fact it may inspire him to do better. There is always a trust that she will not permanently hurt or harm him in an unspoken way, but a fear none the less that she may. At times it involves her buying sexy lingerie or expensive shoes, showing him what she has purchased and then telling him that it is for her to go out on a date with another man, humiliating him.

The problem for most men who want to be financially dominated is seeking out the right person to dominate them, especially if they are married. As this woman would make sure to keep his family out of it or encourage him to leave his family, so as not to hurt them in the end.

In many ways this man is looking for a form of love or unconditional love, “If I let you take complete control over me, you will take care of me” … there is a deeper psychological component that gets lost in this particular fetish or even to some a life style. A partnership of this nature can only be beneficial to both the woman and the man if there is a relationship that is based on respect, professionalism and responsibly of the woman, to keep him safe yet unsure at all times. It is her duty to take care of her man/pet, understand his nature and control him for her pleasure which becomes his pleasure, and this is usually not a sexual relationship, especially for her.

In the truest form he becomes her pet, but one that she also grows to rely on (dependence) which ultimately is what I believe is at the core of this fetish or his idea of love. He is beneath her, below her, but he is hers, and her responsibility as well. She controls him and motivates him to do better in his work so she can spend more of his money and the dependence continues to grow.

In many ways he is wanting a connection like that of a mother to a child, yet he feels he is not deserving of that deep connection so he must pay for it, and not only that his payment is not enough if he is not pleasing her correctly. He may seek punishment or humiliation for his actions (for some of the men that are married they are also seeking punishment for not being a good husband but at the same time resenting that they are married).

For some men the punishment and humiliation also becomes sexual or is sexually arousing, the fear of what may happen stimulates the fight or flight response, and triggers arousal. In many of the men they need this form of arousal to get excited, aroused enough to get an erection and have an orgasm on their own, not asking of the woman to please them but asking her when he can please himself.

This may seem a little Freudian, but understandability there is a very basic need for the parent child association, of course with a twist or two!

“I suppose some men can say that they have had this experience in marriage, but in all jest the driving force behind this fetish is him not feeling worthy of being loved as her equal but as her pet…”