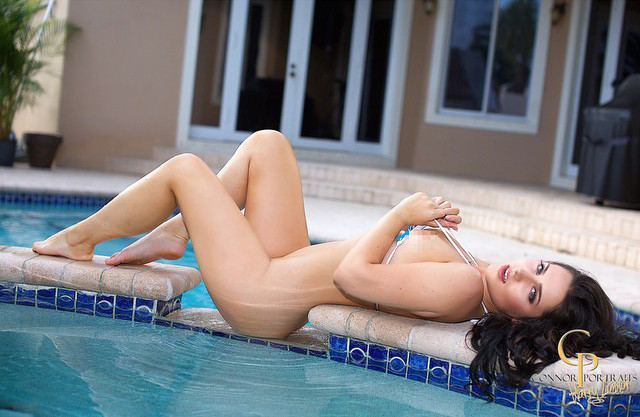 Meet Tilly McReese, Ireland’s one and only Playboy model in all her sexy glory!

SimplySxy: Hi Tilly, thanks for taking your time to answer our questions! Please share with our readers a little about yourself and where you’re from.

Tilly: Thank you for having me! I grew up in south west Ireland in county Limerick. Straight after university (I did a BA in Applied Languages), I went on a working vacation to New York and fell in love with America and its people. At the same time, I played piano in a bar in Times Square but I fell into another form of entertainment shortly thereafter when my partner and I moved to Virginia.

SimplySxy: How did your career in modelling begin?

Tilly: It was after a chance encounter with a very talented photographer named Ryan Kerns that my career in modeling began. After our initial shoot, he gave me pointers and showed me the pictures, so I could learn from my own moves what worked and didn’t work for my body and face. Then, he introduced me to Pepper Kester, who took me under her wing, basically! It was an exciting, whirlwind start to the best career I could imagine. I am forever indebted to those two. 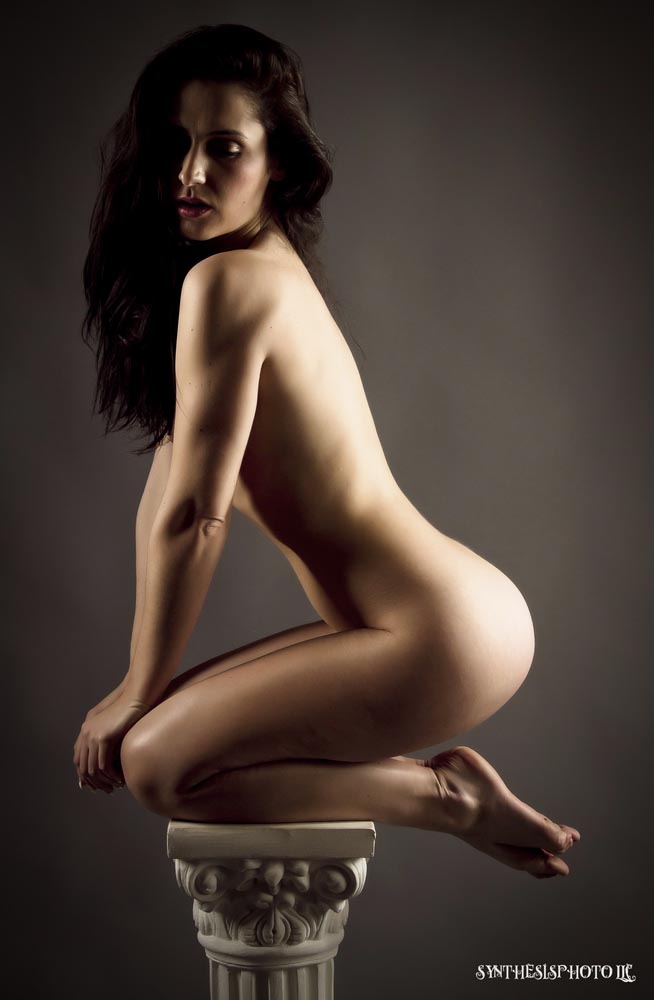 SimplySxy: Which genre of modelling do you enjoy most?

Tilly: My favorite genre of modeling is adult modeling. Aside from the larger pay cheque, it is wonderfully whimsical. We always joke on set that the plot doesn’t matter, so ad lib as much as you like and if the words you speak sound totally corny (and sometimes pun-laden), even better! It’s fantasy. None of the viewers should be criticizing the plot (or lack thereof) as they are pleasuring themselves, realistically. I’, also impressed by the way a scene partner and I will cooperate during scenes in a way that is so slick, it’s not noticed by viewers. I’ve helped models out of skinny jeans, held their hair to the side as they go down on me (so their face is seen)..I’ve even gently removed off a model’s false eyelashes once, since they were falling off on both sides. They are all very deliberate moves but if you do them in a sexy way (like with the jeans) or hide them altogether (as in the eyelashes) it goes unnoticed.

SimplySxy: How was the experience shooting for Playboy like?

Tilly: Shooting for Playboy was a really, really fun experience. The location was really beautiful and laid back. It was a villa in the country outside of LA with a rustic, open plan design and a lovely garden. Holly Randall was a joy to work with and I loved watching her and my makeup artist Ricardo Ferrise doing their thing. I had a great crew behind me that day. 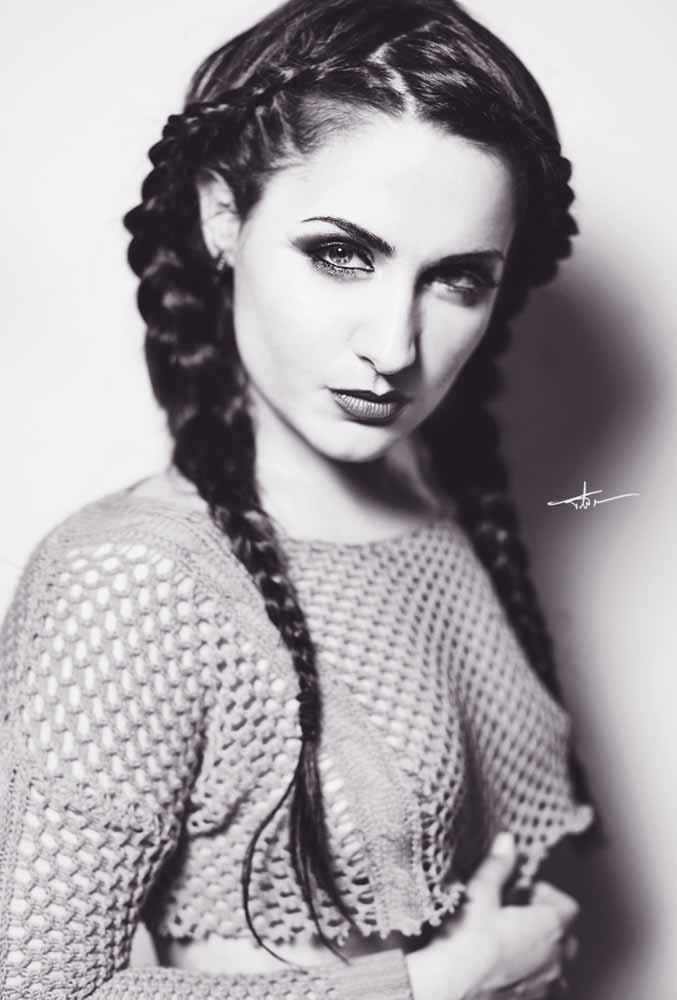 SimplySxy: The naughtiest thing you have done is?

Tilly: Had sex on a rooftop of an apartment block in Brooklyn, New York. The skyline at sunrise was so romantic.

SimplySxy: Has there been an embarrassing moment in your life that actually seems funny now?

Tilly: My brother once came across a video that was definitely not for his eyes, as he was flicking through pictures on my laptop. I was there with him and my heart stopped but he kept moving and eventually, I was able to laugh at it.

SimplySxy: What are the types of lingerie you simply can’t do without in your wardrobe?

Tilly: When it comes to lingerie, I love silk and lace…luxurious materials. I have a bra and panty set by Agent Provocateur that I’m quite attached to. I also like teddies, especially for shoots.

You can catch the lovely Tilly Mc Reese on:
Facebook: https://www.facebook.com/therealtillymcreese

Interview with the gorgeous Paige Hudson
Erin Fay is one hot and alluring model!
Advertisement