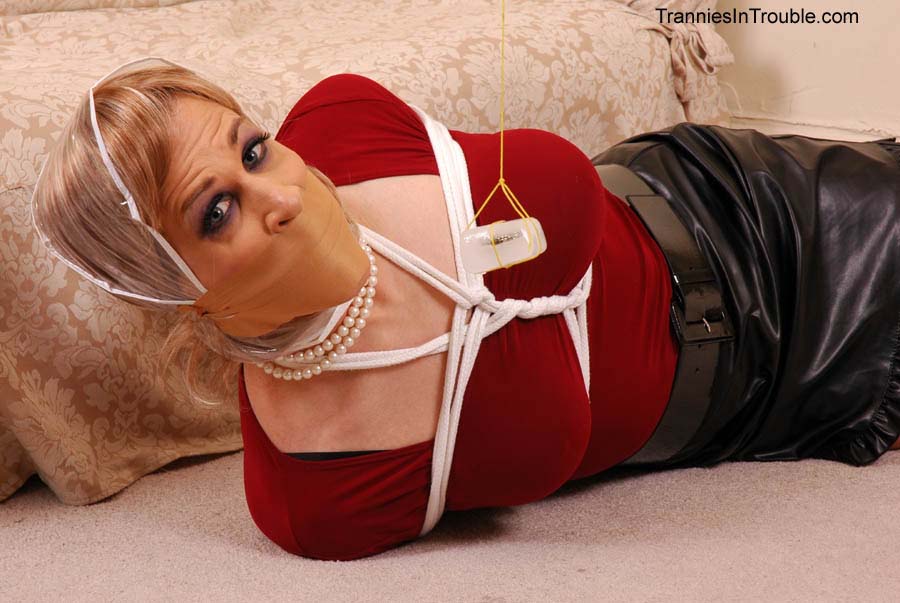 SimplySxy: Can you describe what it’s like for you physically and what thoughts run through your mind as you’re being bound and gagged?

Sandra:  For me, the element of bondage that turns me on the most is the feeling of being out of control or in a situation that’s potentially dangerous, or where I may be used sexually, or worse. But of course it’s all grounded in fantasy. I don’t really want to put myself in a truly dangerous situation or end up traumatized or injured, and of course if I do anything sexual in a bondage scene, my partner and I have probably gone over our limits and expectations beforehand and ideally I’m playing with someone I feel I can trust (of course, there have been exceptions).

So the thing about bondage, or the type of bondage I enjoy, is that it’s a kind of role playing, although there are ways to play that are edgier than others. I’ve certainly done a few play scenes aside from picture-taking where I later thought to myself, well, that could have gone really badly. But I’ve been very lucky in that I’ve never gotten into a scene where I felt like I was in real danger, and for the most part I’m very cautious and selective about who I’ll do this stuff with. 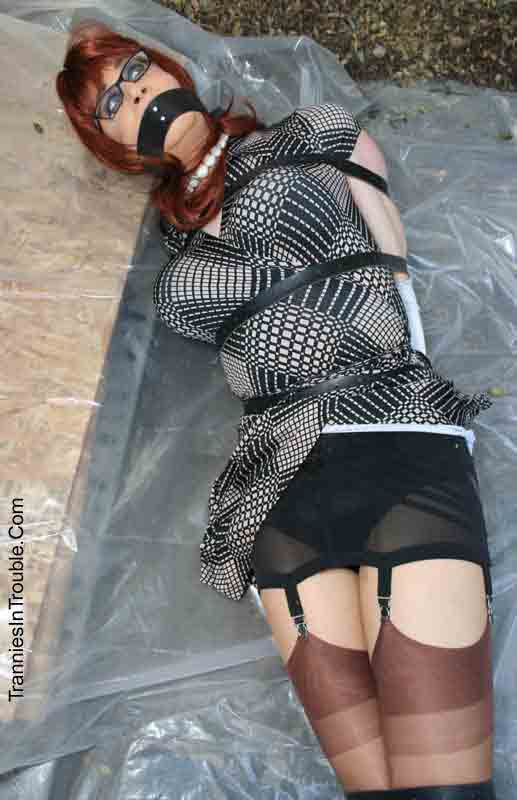 SimplySxy: There are a variety of binding, rigging and gag materials to choose from, such as nylon, leather restraints, leg-irons, duct tape, ball gag, duct tape. Which are your favourites?

Sandra:  My favorite is probably duct tape, especially for duct tape gags that are wrapped across the lips and cheeks and encircling the back of the head, and with a big pair of panties shoved in the mouth first. This makes for a very effective and tight gag. That feeling of being “gagged” and of having your mouth stuffed and sealed up is probably the main thing that sends me over the edge. Being taped up and restrained with duct tape is great too, although obviously I use rope the most on my website, as that’s the default bondage material that most of us love. Leather gear is also great and can give more of a fetishy look. 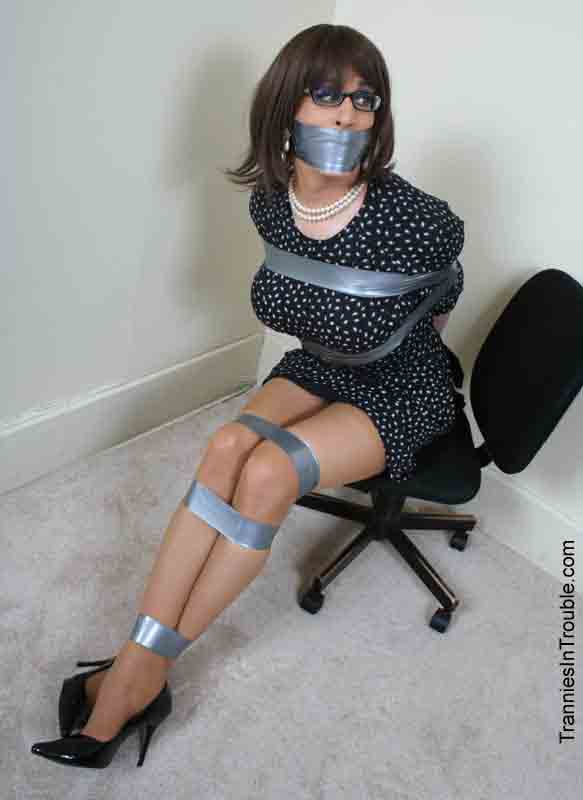 SimplySxy: You look stunning in the pictures. Apart from the elaborate outfits and great set, what are the preparations required before each photo shoot session?

Sandra:  Thank you so much. Taking the photos has definitely become a more involved process over the years. When I started out, I’d just get ready and kind of wing it and improvise as we went alone. Now I usually try to come up with a plan of what we’re going to shoot, quite often taking suggestions from what the model likes if I’m going to be working as the photographer. But there’s usually about a full day of preparation before most shoots, getting things ready, deciding on the outfits and coming up with some ideas. And quite often the idea for a shoot will be changed or even scrapped completely once we get going. A lot of it is a process and depends on who’s involved, what they’re into, how much they’re turned on by bondage, how intense they like it, and so on. I wish I could streamline things and make the process go faster but as the years pass it seems to be going in the other direction. 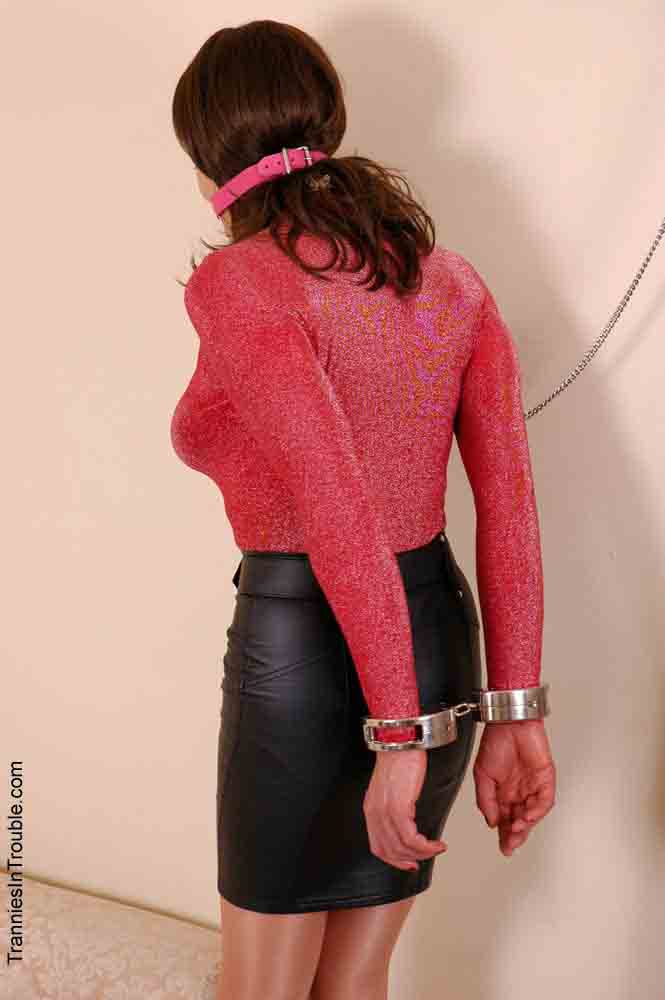 SimplySxy: Thank you for taking your time out Sandra and before we end off, what is your definition of “sexy”?

Sandra:  Thank you again for having me, this has been fun! Well, I’d say for me “sexy” is that feeling of being weak in the knees when you realize you’ve gotten yourself into a situation a little over your head. And it usually involves a tight skirt, a tailored blouse (with a hint of spandex), five inch heels, stockings and a roll of duct tape.

Images courtesy of Sandra Gibson
Have an amazing experience or tips you like to share on SimplySxy?
Drop us an email at editorial@SimplySxy.com!