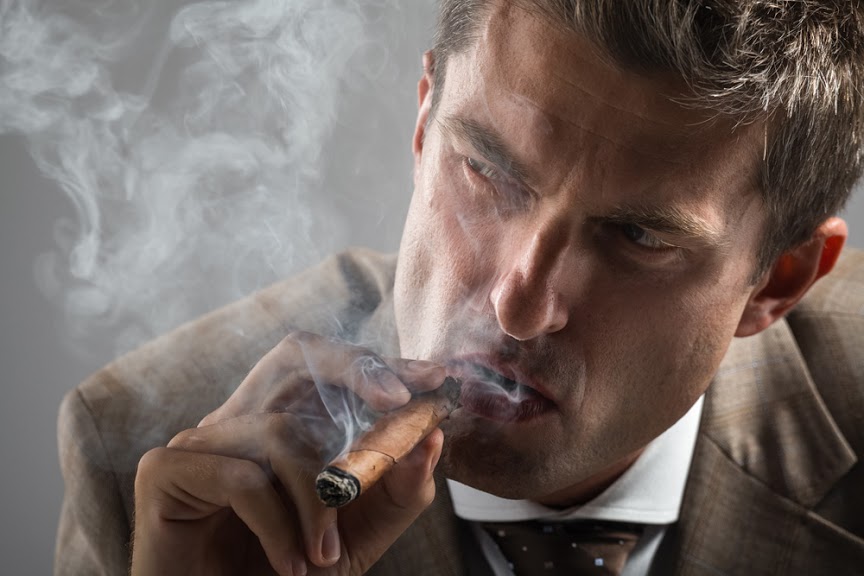 It all comes down to Biology.

Our brains have two emotional systems that work simultaneously; males seem to use one system more and females seem to use the other system more. As men reach puberty, their emotional empathy is not the same as a woman’s and that boundary is there to prevent men from being influenced by others. Whereas women take into account what others think of them, men do so less, and this makes men seem less empathetic.

Men have had to, for the purpose of survival, do what they think is best and act on it without waiting for others approval. Women’s survival at a primitave level depends on others as a group process, and therefore they developed more empathy towards each other. As men and women age, the gap of this emotional thinking seems to change in many ways. While men, as they age, become more aware of others emotions, women become less dependent on the approval of others, especially after children are no longer young and dependent on them. As men age, they begin to want the emotional intimacy of their wives, but are not used to expressing it in words or emotions on their face.

Developing healthy communication with your spouse is one way to bridge the gap between the two of you. Understanding that just because a person does not always respond the same way emotionally as you do, that does not mean that they don’t feel it. For a woman, learning to ask more direct questions to her husband about what she may need or want will help him get the job done without having to try and figure out the meaning behind the question. Men get confused and frustrated with women because women are sometimes not direct and think that a man should know what they want. The truth is that unless women tell most men what you want, their brains are not wired to pick up on those subtle ques like a girlfriend or sister may sense. Listening to men having conversations with each other can give women a clue as to how direct they are with one another; when they want something, they don’t beat around the bush.

The same is true about a woman; she is not wired to be as direct biologically or socially, so if she is trying to tell you something and you are getting frustrated, repeat what she said back to you. For example,”You are telling me that you are tired at night and when you wake up in the morning and the kitchen is not clean, it stresses you out?” It will let her know that you heard what she said and also give you time to ask a more direct question. “Do you want me to take out the trash, sweep the kitchen or put dishes away? What do you want me to do?” Be direct so that she does not have to and can just answer your question.

Both men and women can use the communication techniques of asking the question back. It is one way to pay attention, let the person know that you heard them, and it gives some time to defuse a potential negative comeback.