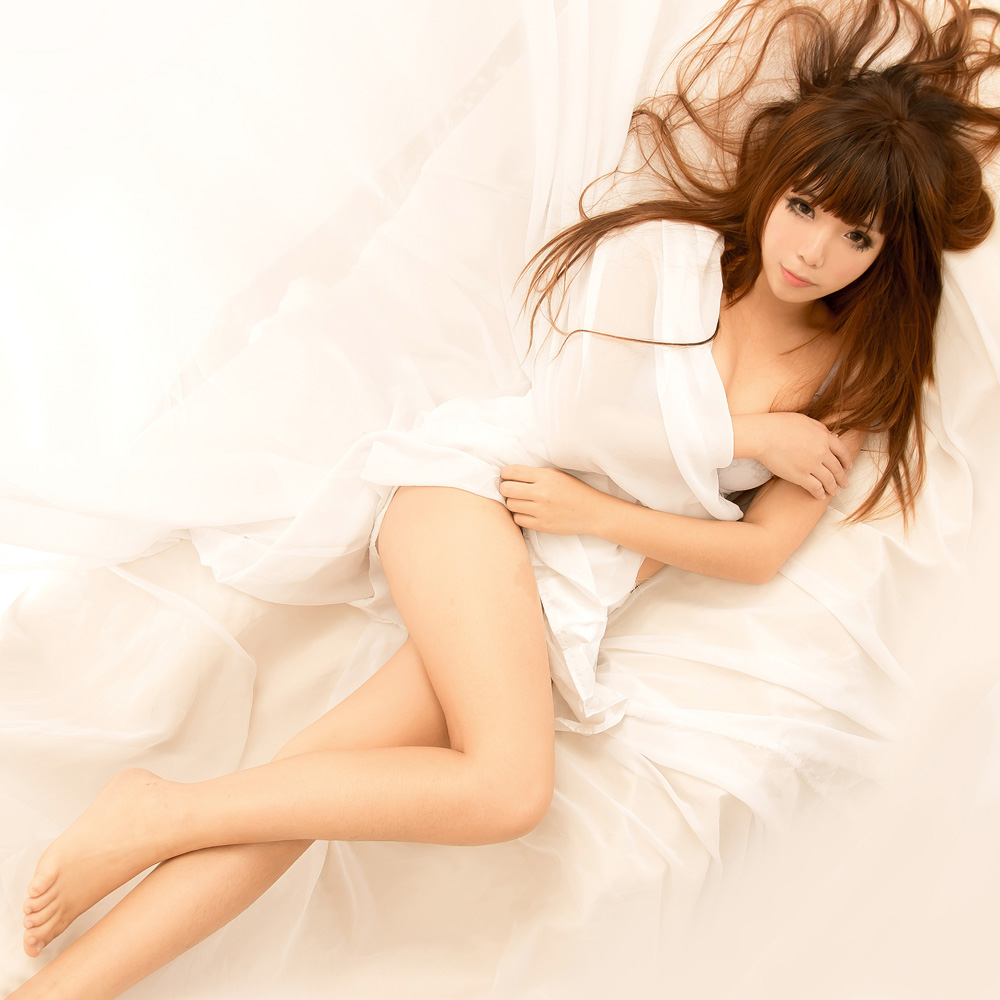 This article is based on extracts from a very interesting and colourful book: Jina Bacarr The Japanese Art of Sex – How to Tease, Seduce & Pleasure the Samurai in your Bedroom, Berkeley CA: Stone Bridge Press, 2004 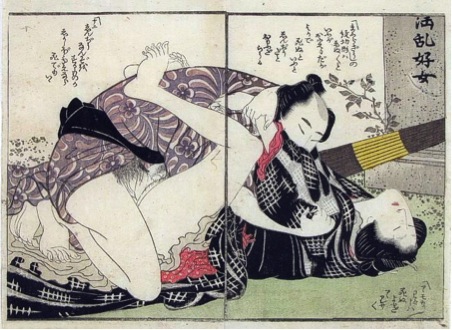 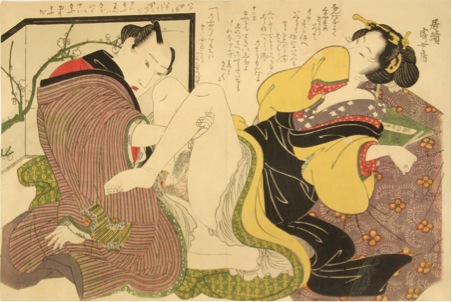 Bacarr’s book is certaintly full of imaginative ideas for sex and sexuality (both straight and LGBTI) and is certainly worth a read. 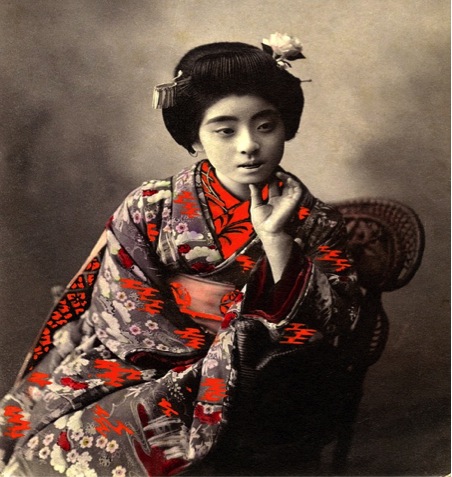 You may also like...
Related Topics:Japanese sex, Sex, Tradition