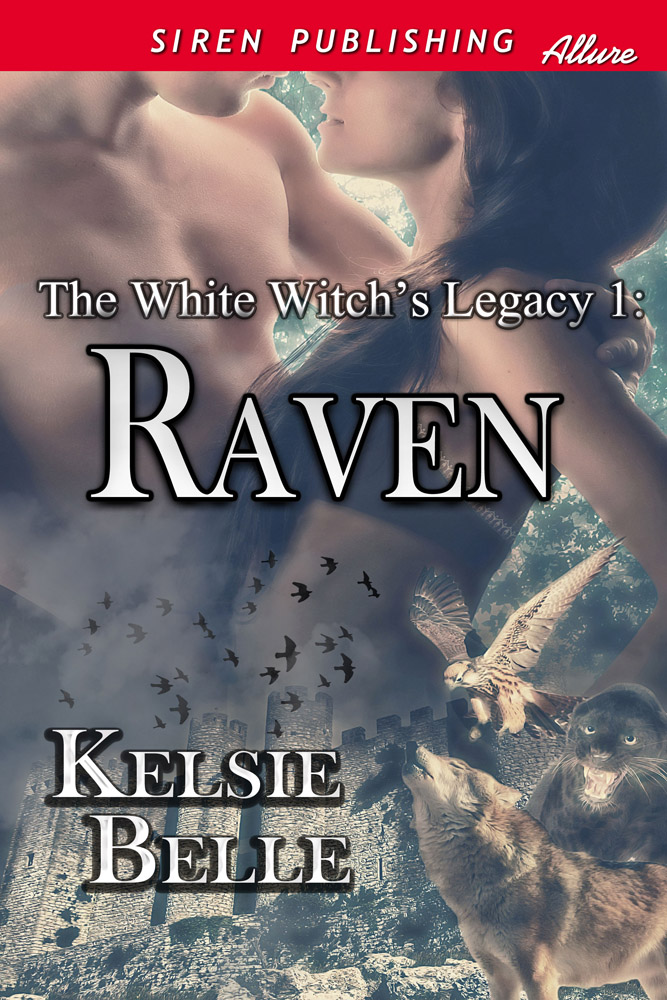 When Xander Kane meets a delectable exotic dancer in a bar, he is instantly drawn to her striking beauty. He knows he has to have her, but when he finally convinces her to let him take her home, she disappears without a trace after they share an electrifying night together. He never thought he would see her again, but when fate takes her right back to his doorstep he is intent on making her pay for running out on him like she did. But Raven is not what she seems, and the secrets she hides, coupled with his own dark skeletons, threatens to destroy any hope that Xander harbored for them.

Raven embarks on a perilous journey to protect her mother’s legacy and finds herself fighting for her life at every turn. When she meets Xander Kane, he is everything she wants in a man and everything she cannot afford to let herself have right now. Will they be able to overcome the obstacles that confront them at every turn and find their way to love?

“Don’t come.” Xander’s voice was like a battering ram slamming into her head, interrupting the intoxicating sexual high she had been experiencing.

“No!” she screamed when his lips left her sex, his head moving from between her legs.

She had to bite her tongue to quell the annoyance that welled in her stomach at his words. Who the fuck did he think he was? She wanted to tell him to go fuck himself. She wanted to knee him in the groin and get the hell out of there. But when he took her hand and pulled her off the sofa, she couldn’t find the will to even resist for a moment. She was desperate for him, desperate for the pleasure she knew he could give her. Moisture seeped between her thighs when she noticed the lustful animal ferocity in his sea-blue eyes and her anticipation returned with full force. Oh God, maybe she was a whore after all!

He spun her around so that the fronts of her thighs were touching the arm of the sofa. He ran his hand over her shoulders and down her arms, reaching around to cup her breasts, as he used his body to push her forward. She was now fully bent over the sofa arm, ass held high, head lying on the soft cushions. She whimpered when one of his hands trailed a heated path along her spine to finally splay at her waist and hold her in place. His other hand delved between her thighs, easing the thong fully to the side as he sank two long, thick fingers into her body with exquisite gentleness.

“So eager, so fucking wet,” he whispered as he withdrew his fingers to fondle her clit before sinking them into her heat again. Myra couldn’t stop herself from gyrating on his hand. Her pussy clenched and gushed reflexively, loving the feel of his fingers inside her sex, wanting even more still.

“Please…please, I-I’m so…God, don’t make me beg.” Hot tears stung the back of her eyes when she heard the desperate, pathetic words that had just been uttered from her lips. How did he do this to her? How did he reduce her to nothing more than want and need without even trying?

“You don’t need to beg, beautiful, at least not tonight. Tonight I’ll freely give you what you desire, all that you desire.” He pulled back then, leaving her momentarily to quickly sheath himself with a condom. Then he was plunging into her, his powerful cock forcing its way into her tight channel, stretching her almost painful. A loud gasp escaped Myra when she felt him sinking into her. God, she’d forgotten how big he was. Jesus, he was so damn huge! She gripped the sofa for support as he filled her to capacity, inch by glorious inch.

“Christ, you feel good. So fucking good around my cock,” he rasped, his voice shaking with unleashed lust. He pulled back, sliding his cock completely out of her. She glanced over her shoulder wildly, afraid he would stop. Did he plan to just leave her hungry and desperate like this, to punish her? God, she wouldn’t survive it.

“Shhh,” he said, and she watched as he held his magnificent cock in one hand and slowly rubbed it against her moist slit, teasing her until she was wiggling against him, pressing back to try and force him to enter her again. Then suddenly, he was at her entrance again, his thick member sliding into her like it was made to be there. She cried out as he began to fuck her steadily, pulling back and pushing in, finding a delicious rhythm that made her pussy clench and flutter.

“Yes…Jesus, yes!” she cried, curling her fingers into the cushion. Xander grabbed her hips and continued to fuck her at an almost leisurely pace, pumping into her with slow, torturous thrusts. Myra worked her hips, pushing back on him to try and get him deeper into her body.

“That’s it, beautiful, fuck me back.”

Love what you just read and like the rest of it?  Get it here at the following links:

Kelsie Belle wears many hats – wife, mother and teacher are just a few but the erotic romance writer hat is by far her favorite. Kelsie is wildly gregarious by nature. She considers herself ‘forever 21’ and enjoys reading contemporary romance, Science fiction and fantasy, listening to music and dancing like there’s no tomorrow. A caffeine addict that lives life from one coffee mug to the next, she’s always on the go, ready and waiting for the next adventure. She has been a storyteller for as long as she can remember, her characters live inside her overactive mind and a thousand stories come to life in her head every day. This novel is the first in her three book paranormal series The White Witch’s Legacy. It promises to be an exciting trip into her wild imagination and she hopes her readers will enjoy the experience of taking a ride outside the ordinary with her. Click on the icons below to follow and contact Kelsie!